The bill, with long title, “A Bill for an Act to Alter the Second Schedule to the Constitution to Remove prison from the Exclusive List; to Provide for the Establishment of Correctional Centres in the Concurrent List; and for Related Matters” faced a brief opposition from 3 members of the House, but eventually scaled second reading and has been referred to the Constitutional Review Committee of the House for consideration.

The proposed constitutional amendment represents an effort towards decentralization of the government which, if passed and assented, would allow states to establish and operate their own prison services and facilities.

Speaking on the need for the de-listing of prison services from the exclusive list, Rep. Kalu stressed on the importance of the bill as a solution to prison de-congestion in Nigeria.

“As we all know, Nigeria prisons lack the capacity to reform errant members of the society sent there for correction.  Instead, many offenders sent to the prisons turn out to become more hardened. It is clearly known that obsolete legislation, slow justice system and inadequate funding are prominent on the list of challenges bedeviling the Nigerian prisons to reform locked-up inmates.

The problem of prison congestion in the country is huge.  For instance, the March 2019 edition of the Lagos State Criminal Information System revealed that though the five prisons in Lagos State have a combined holding capacity of 4,087, they were holding 9,044 inmates. A former Comptroller of Prisons in Lagos State, Mr. Tunde Ladipo, said the Badagry Prison, which was built to house only a little over 100 inmates, was at a time holding over 700 inmates. In fact, there are 240 prisons in Nigeria with an official capacity of 50,153 inmates but currently holding over 74,000 inmates. This is an obstacle to the implementation of the Standard Minimum Rules for the Treatment of Prisoners (a.k.a. Mandela Rules) adopted by the United Nations in 2015. Of course, there are also Covid-19 concerns especially in the context of social distancing protocols.

Concerns have also been raised about the practicability of Section 12(8) of the new Nigerian Correctional Service Act empowering the State Comptroller of Correctional Service to reject additional inmates when the facility under his watch is full. The question that easily comes to mind include: where will the inmates be taken to? Will such an inmate be released, particularly where he has been alleged to have committed heinous crimes?

More prisons must be built. Achieving total reform of the reformatory institutions in Nigeria won’t be possible until we take deliberate & bold steps to encourage our federating units to be part of the establishment & running of correctional facilities in their respective domains. Once this is done, the federating units can cater for many of the inmates in prisons and correctional centres who committed state offences and that of course will lessen the burden of the Federal Government.”

“States sharing in the responsibility of prison funding/management would help check indiscriminate imprisonment of people for minor offences created by state laws. But most importantly, it will greatly reduce the instances of violation of prisoners’ dignity and fundamental rights

I am happy that this bill has passed second reading and earnestly look forward to its consideration by the constitutional review committee as well as the public hearing.” 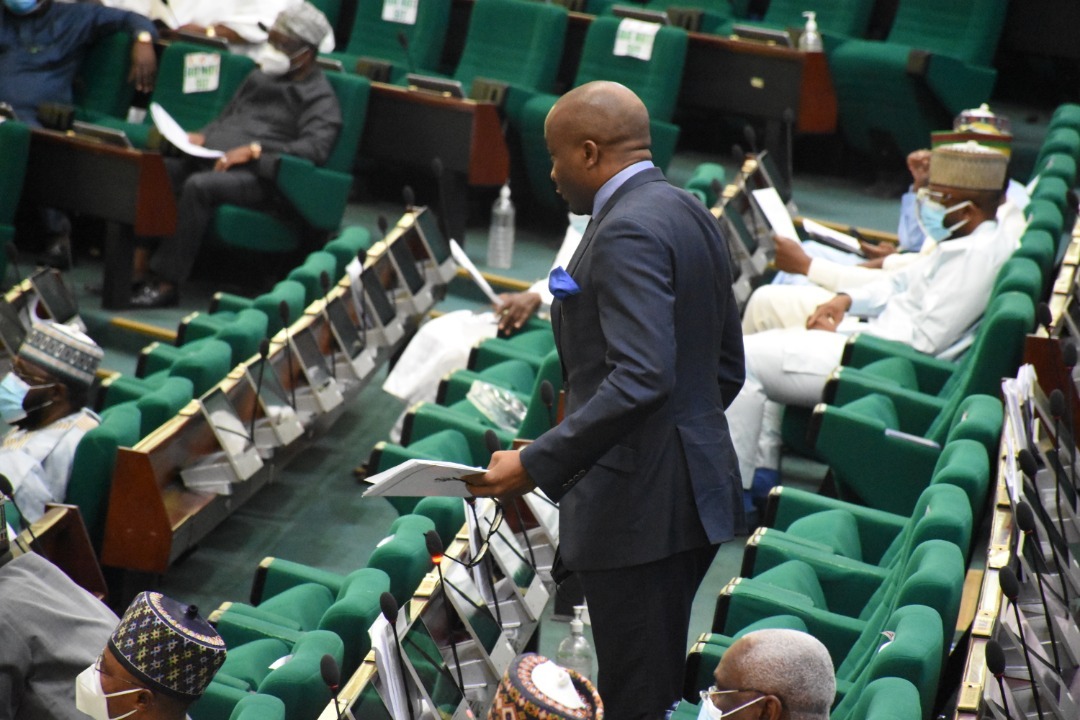 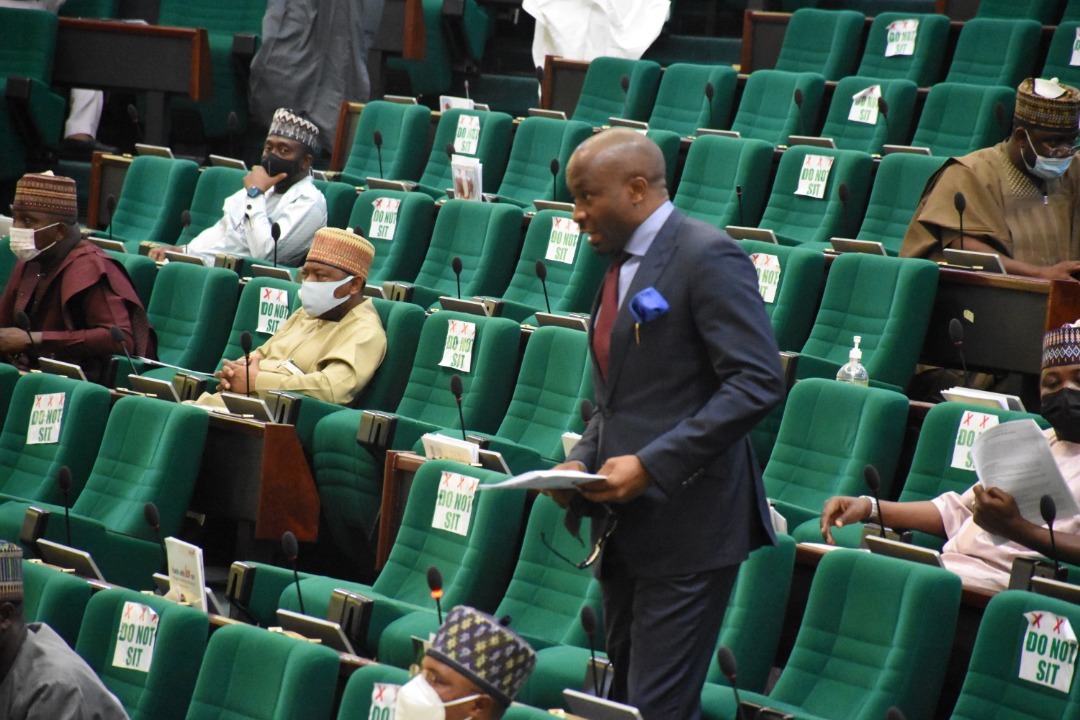 Rep. Ben Kalu celebrates Chief Mascot Uzor Kalu on his birthday; hails him as compassionate and passionate to serve humanity