The spokesman of the House of Representatives and member Representing Bende Federal Constituency, Hon. Benjamin Okezie Kalu on Monday, called on the stakeholders to stand up and responsibility for the security of their place, instead of leaving it alone to the security agencies.

Speaking to the leadership of Abia State on strategies for maintaining security, he said,

“Every security is local. Therefore, it is important that we harvest the advantages that are found in working with stakeholders, because each of them has a stake and must work hard to secure their place. You must empower them to go back and begin to change the mindsets of the youths in their respective homes.”

Hon. Kalu also called for jobs as a cure to restiveness. He said,

“The agitation of youths for good governance are in order. The people must always hold us all up to the highest standards of governance. However, we must make sure we prevent hoodlums from hijacking the agitations to wreak mayhem. To cure restiveness, the youths need jobs. The state should activate more private industries or government owned companies through PPPs. More youths should also be employed in the civil service. Development and opportunities must be evenly distributed across the state.”

Hon. Kalu who was speaking at a stakeholders meeting targeted at addressing problems and issues from the aftermath of the end SARS protests across the country, described the stakeholders as the true commanders in their various locations, advising them to take responsibility.

He appreciated the avenues created by the Governor to employ more youths as a way to curb youth restiveness and applauded the state government for judiciously distributing Covid-19 palliatives in what he described as a sign of transparency and accountability.

“Abia State deserves commendation, we should clap for this state for ensuring transparency in distribution of the palliatives”.

The House Spokesperson praised the northerners in Kano State for maintaining peace and also ensuring orderliness in spite the violence at the Onions markets.

“I want to commend you that there was no escalation of that violence in Aba. Two days ago I was well received in the palace of the Emir of Kano, Aminu Ado Bayero, whom I commended highly for ensuring that the preaching in all the mosques was for peace and not reprisal attack on southerners in the north. I recall I was warned not to make this visit but I am glad my belief in the oneness of this nation drowned my fears. This is an example of a stake holder who ensured an effective management of his stake for the benefit of peace in the nation. States should effectively engage stakeholders who will help in maintaining peace” 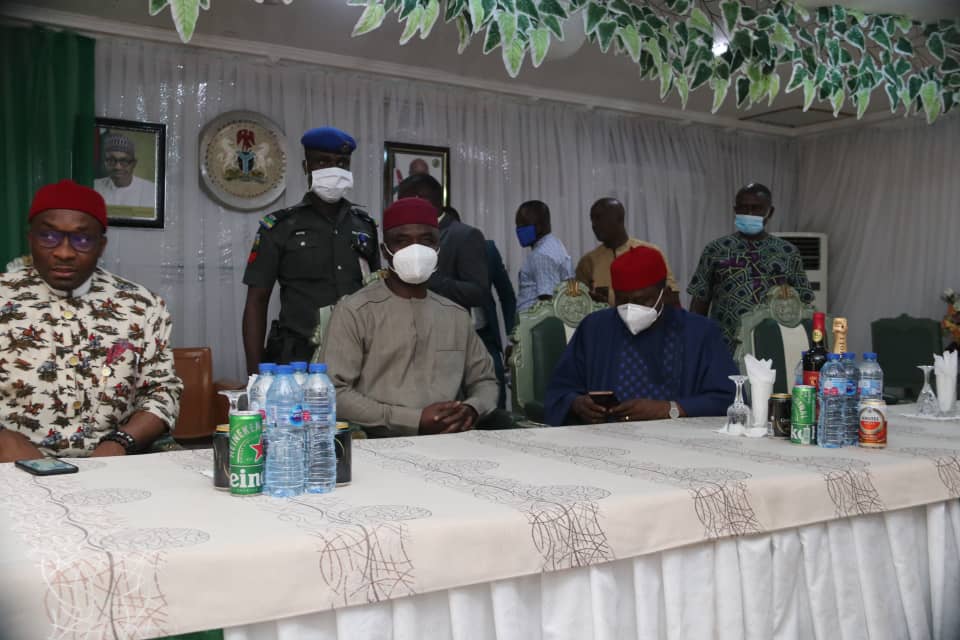 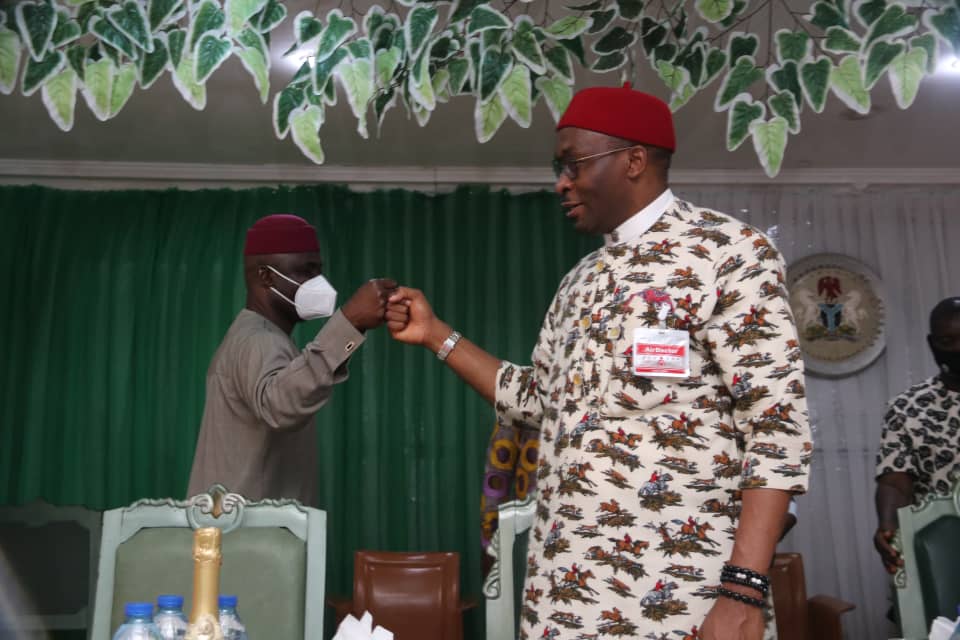 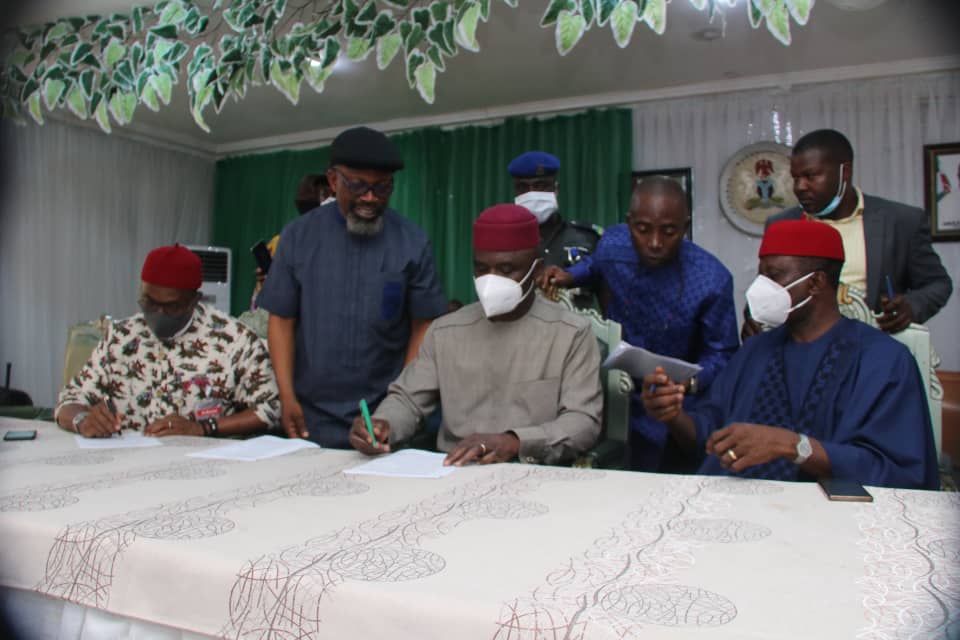 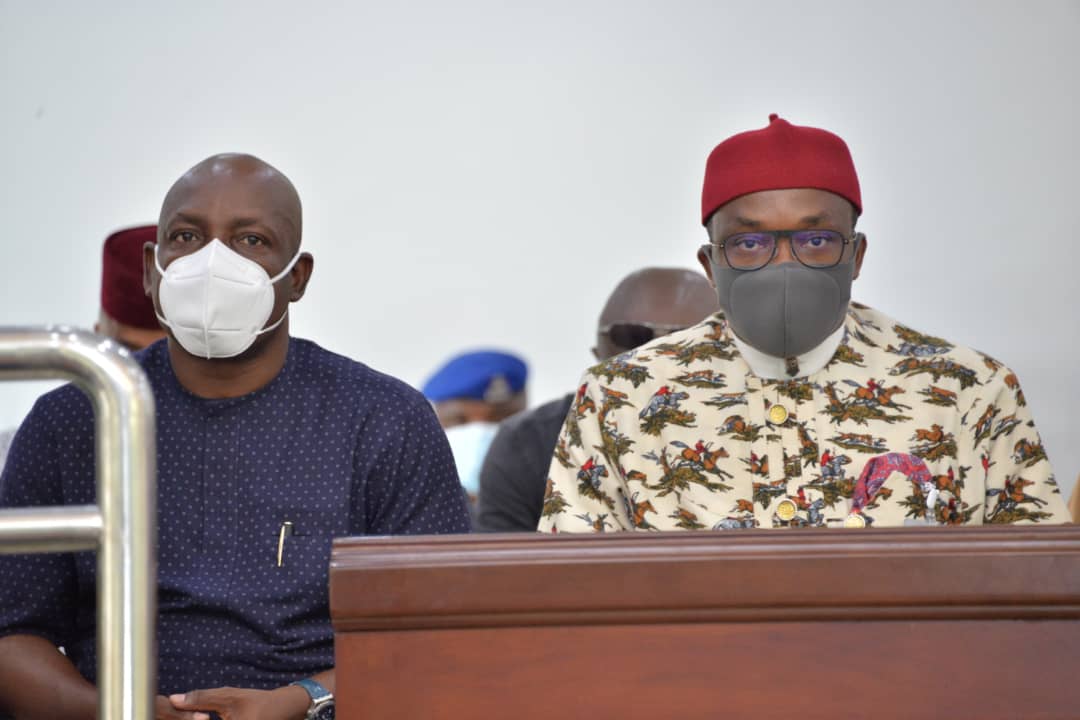 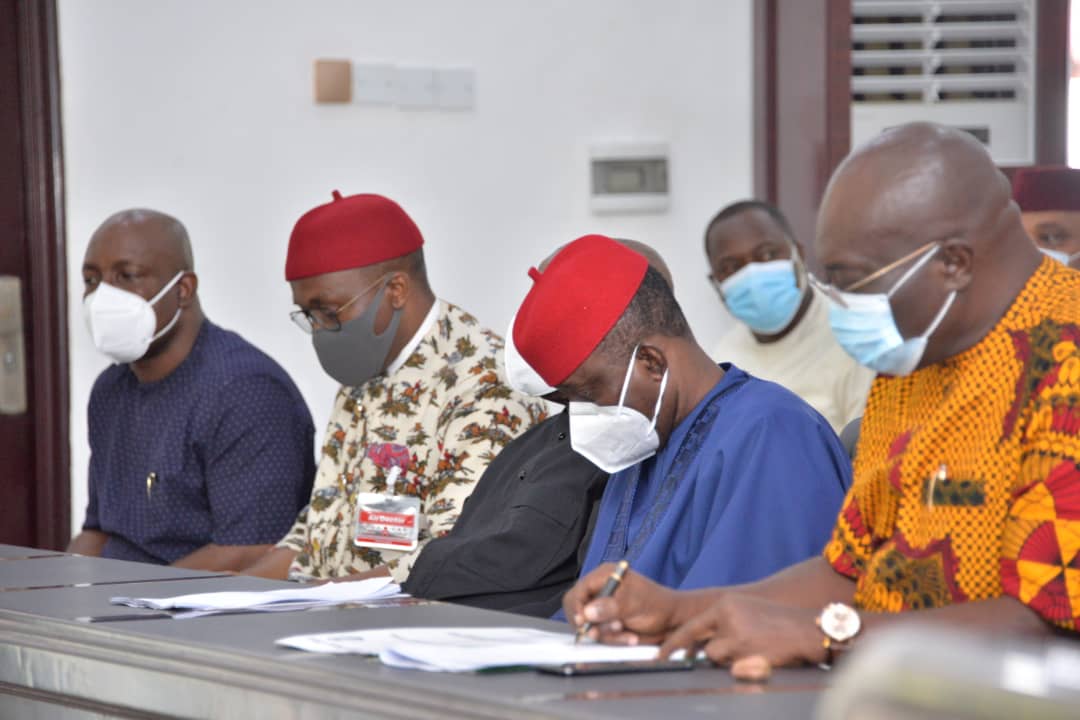 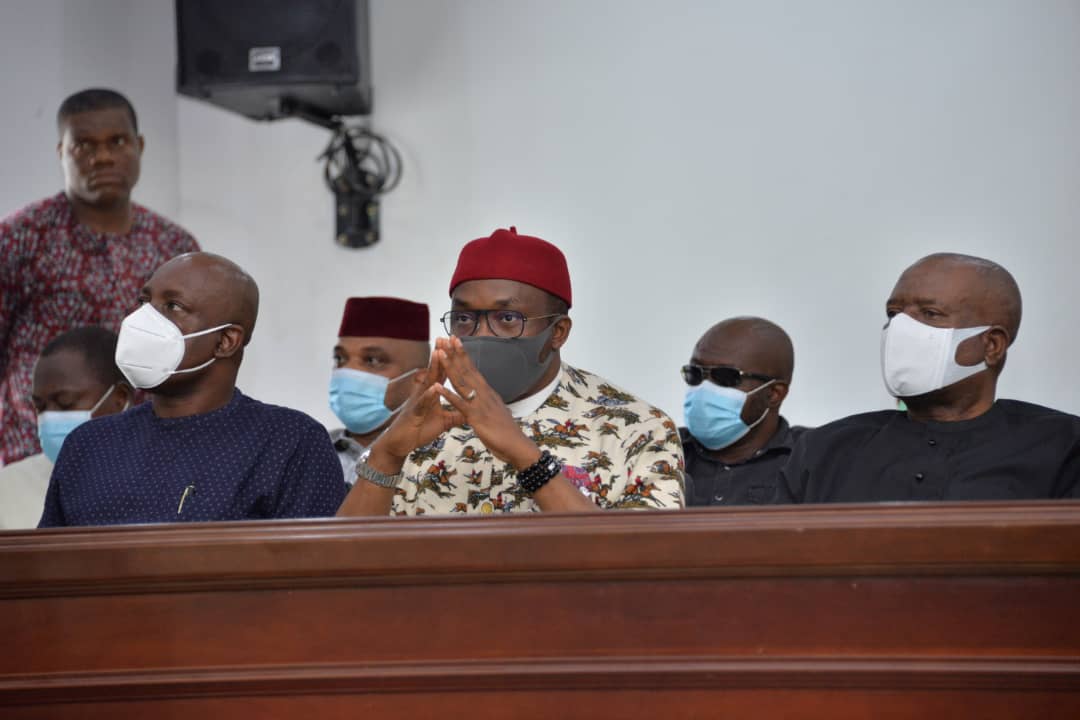 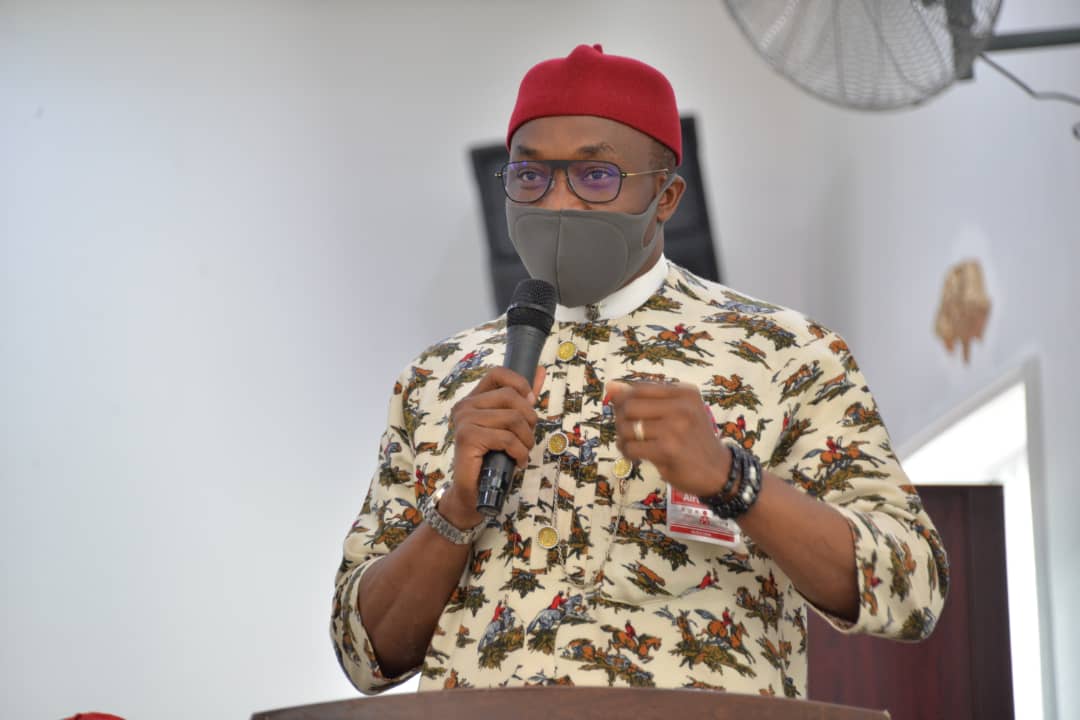 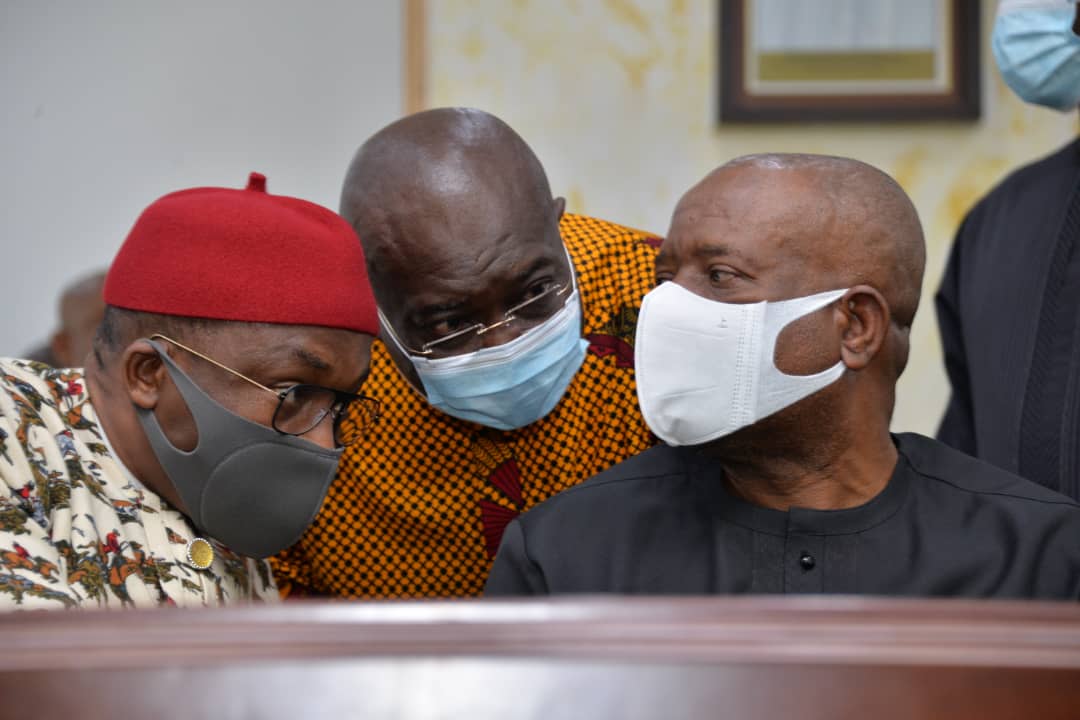 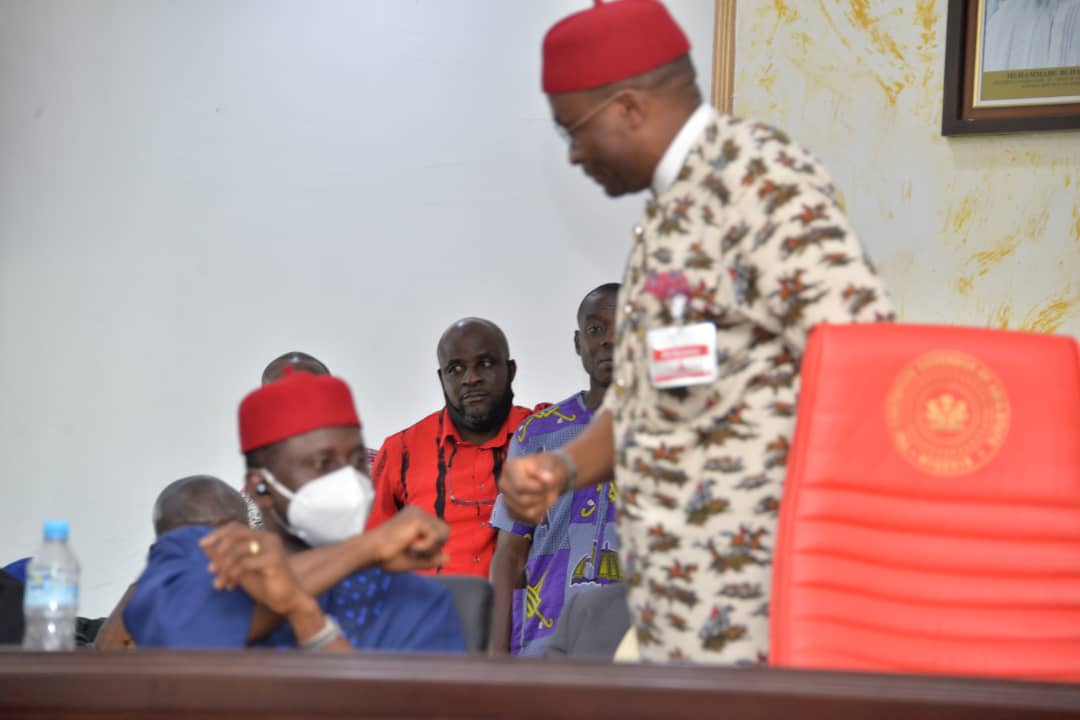 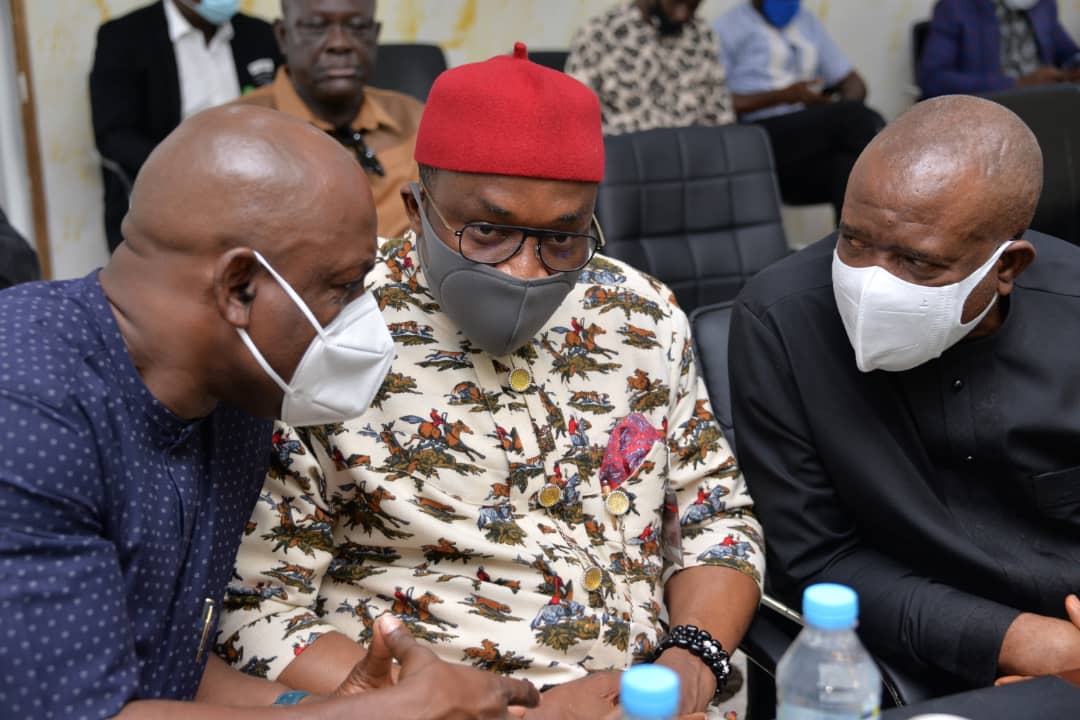 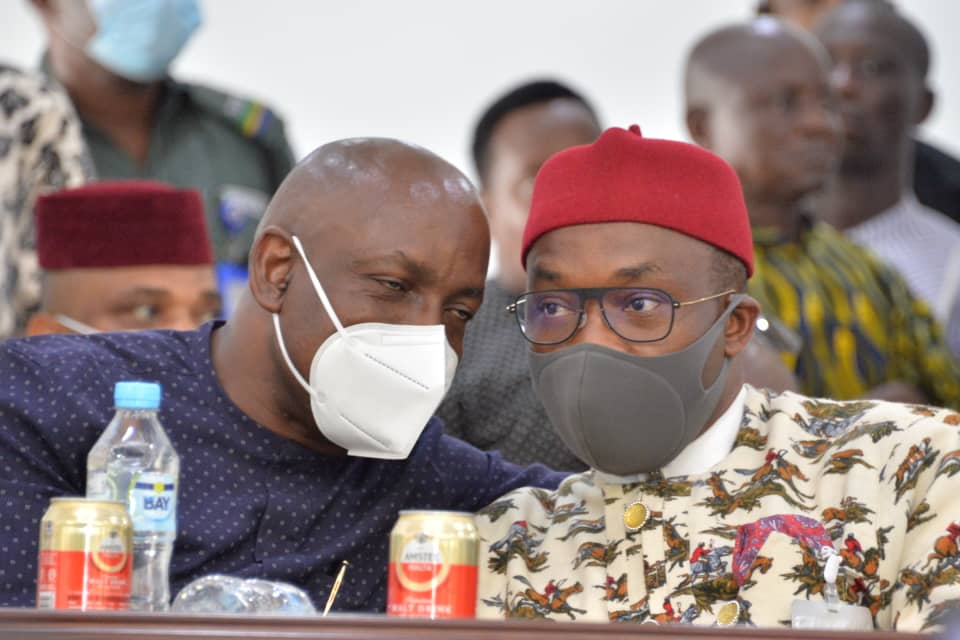 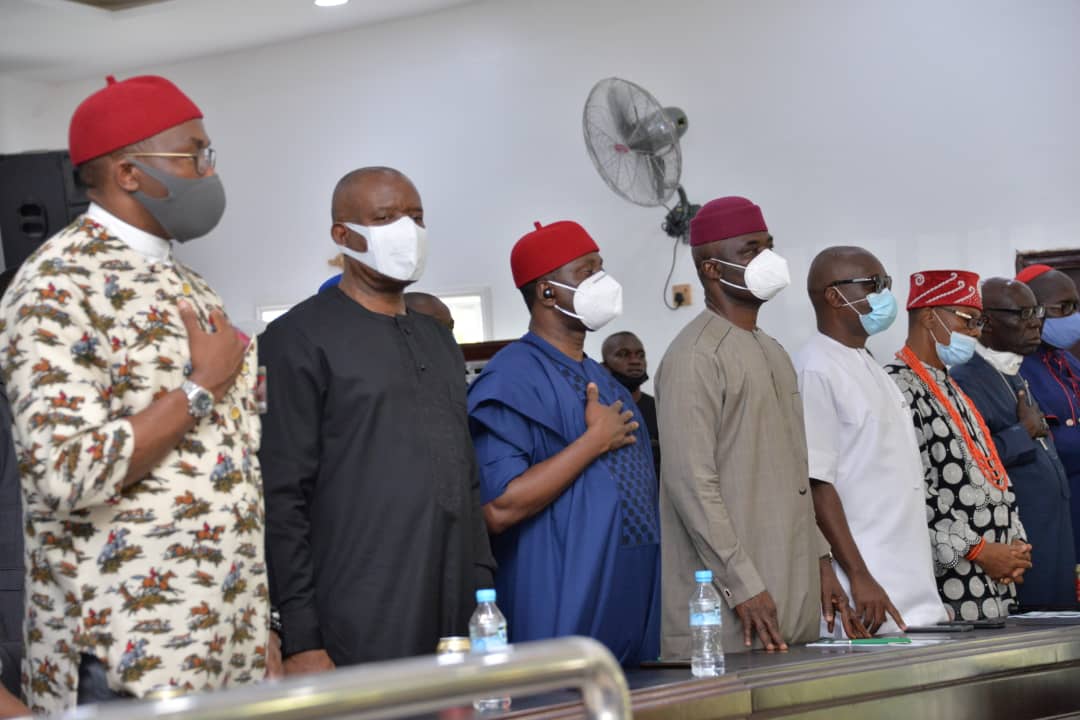 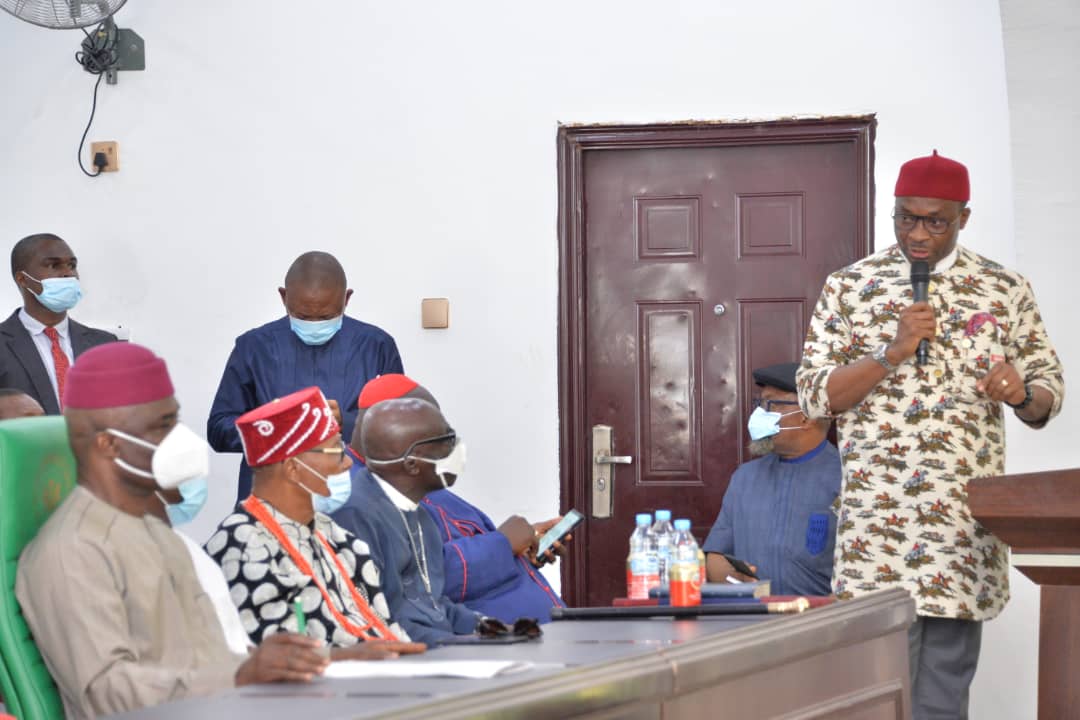 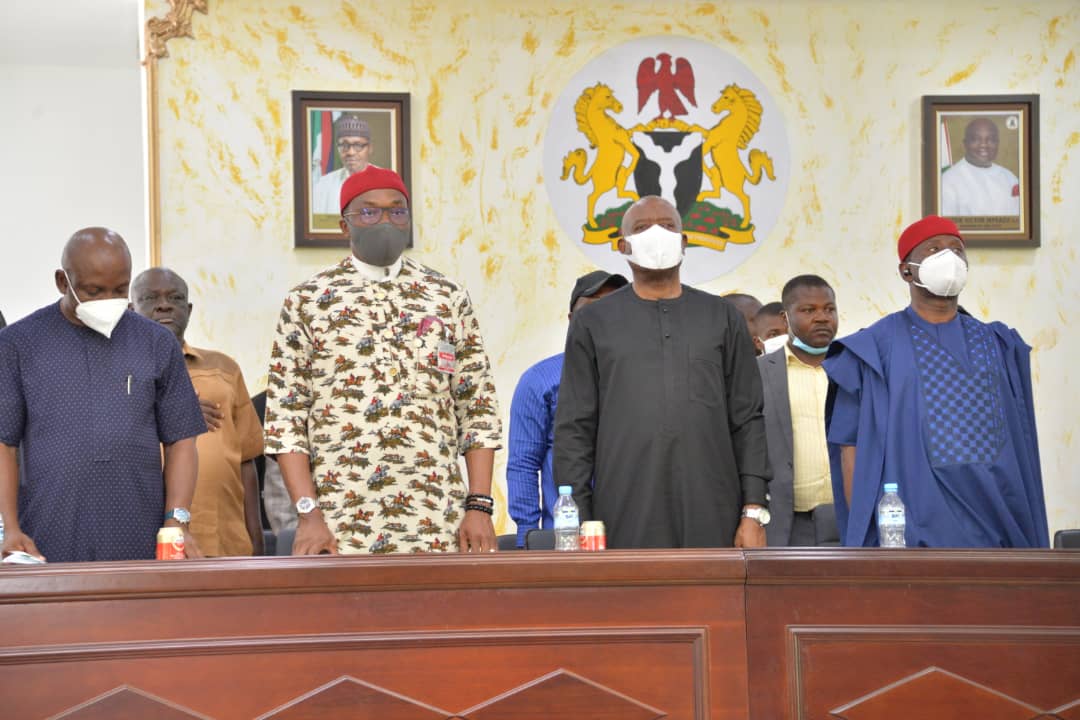 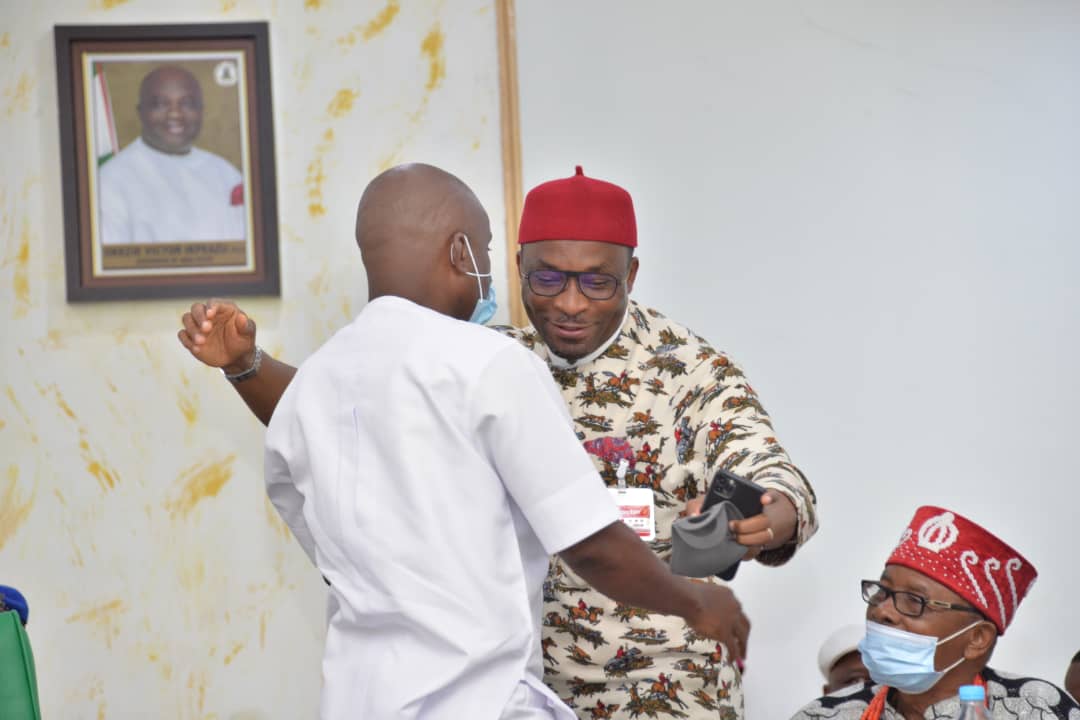 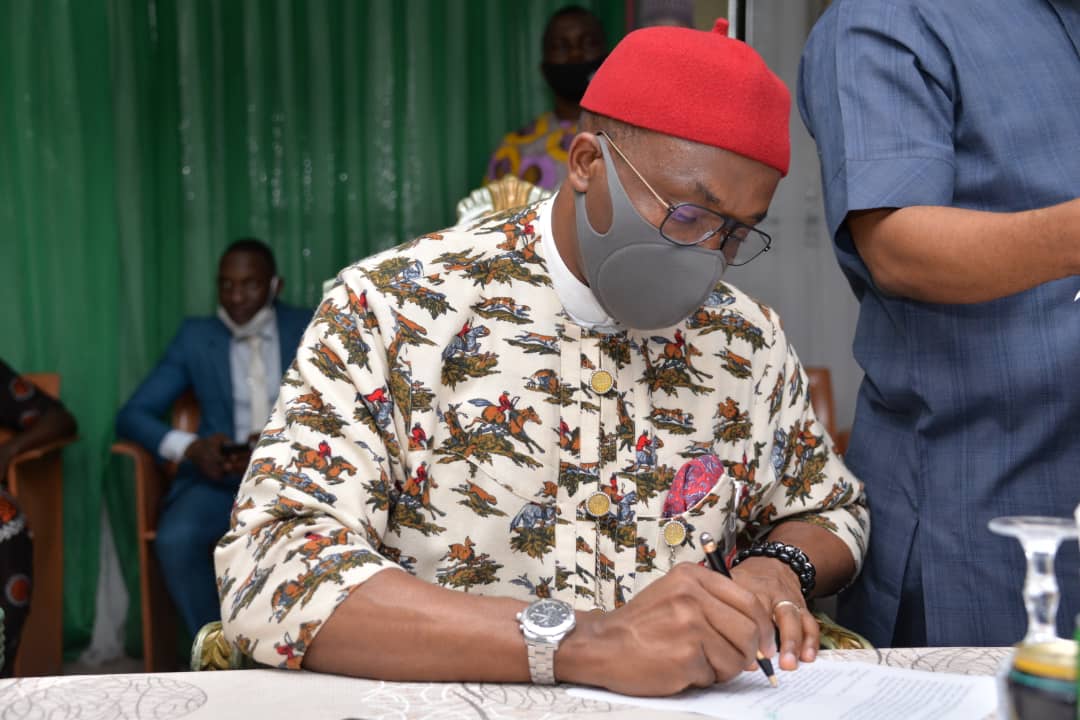 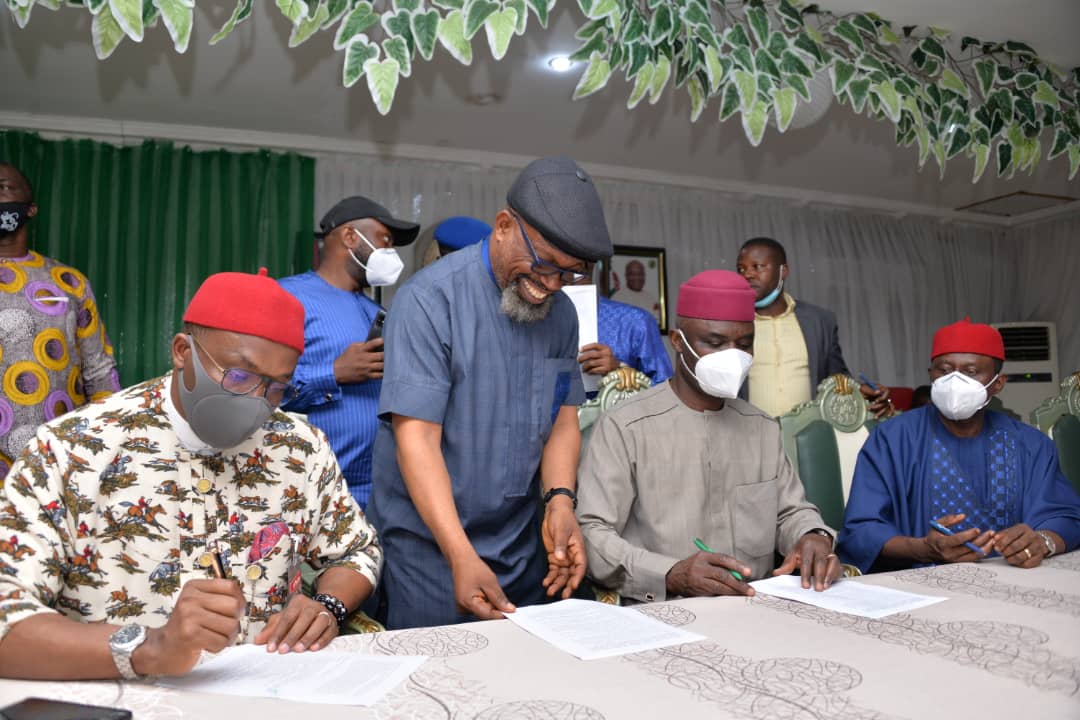 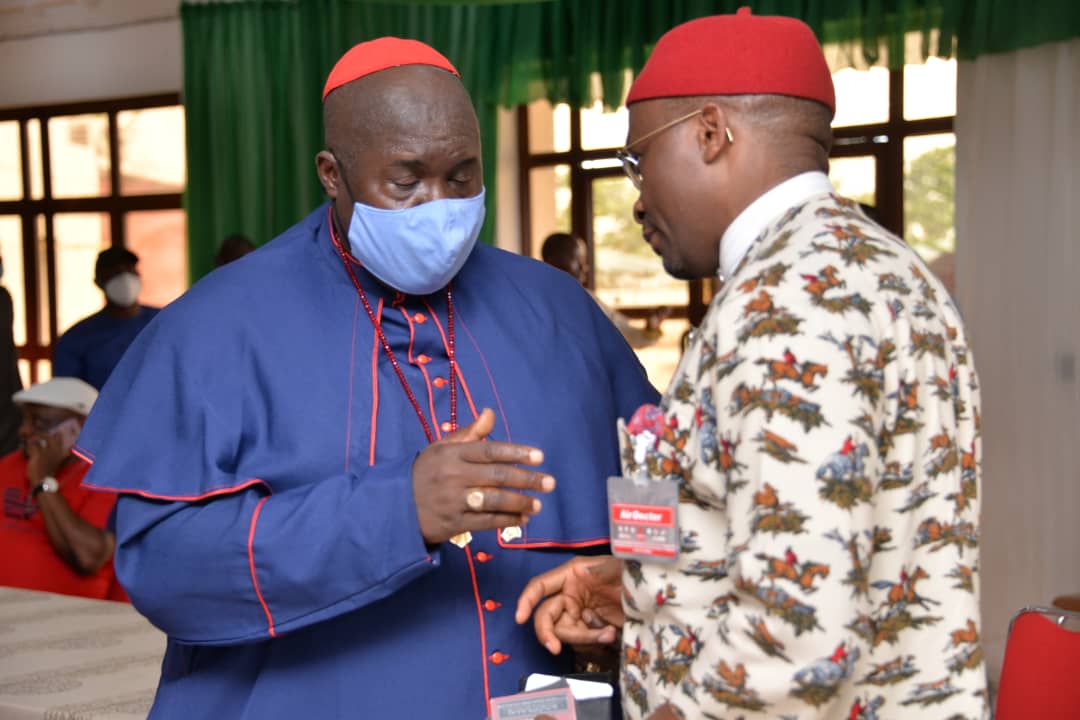 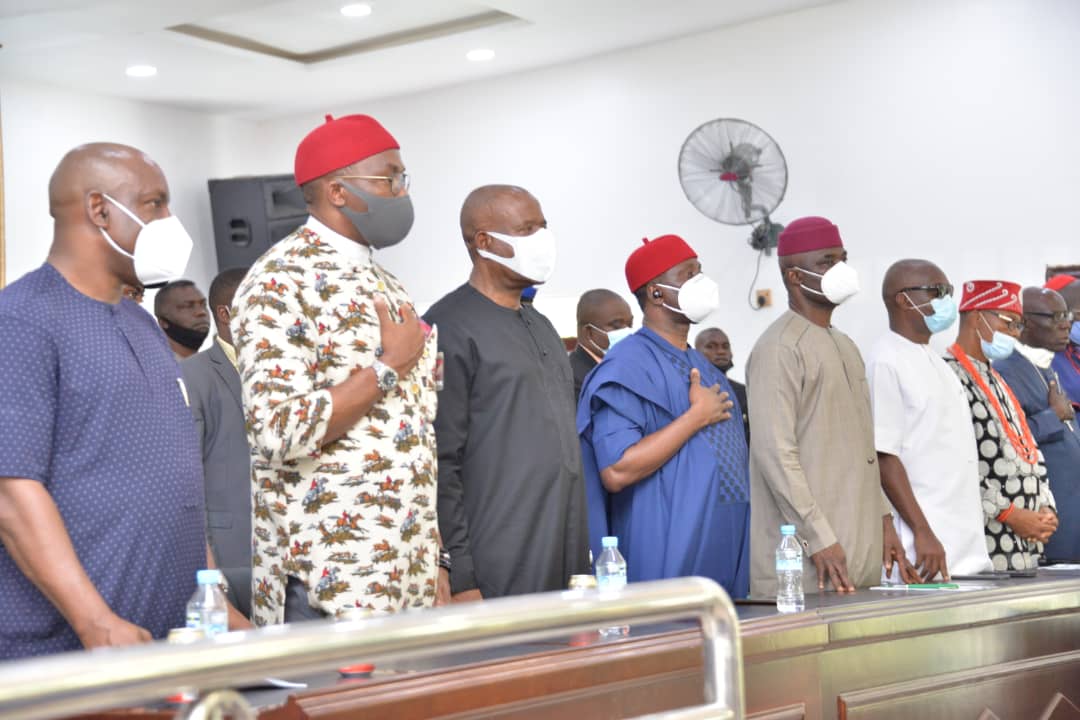 Hon. Ben Kalu celebrates DIG Udah on his birthday, calling him an invaluable asset to Bende

Hon. Ben Kalu celebrates DIG Udah on his birthday, calling him an invaluable asset to Bende