by Drum Africa
in Uncategorized
57
0

The Joint Committees of the Senate and House of Representatives on Climate Change, Environment and Ecology, this week commenced investigative oversight to ascertain the progress so far recorded in the oil spillage clean up in Ogoni and to also find out why the on-going project is yet to end.

This is following a petition addressed to the House dated August 20, 2020 in which the Ogoni Youth Federation (OYF) accused the management of the Hydrocarbon Pollution Remediation Project (HYPREP), which is responsible for the coordination of clean-up activities, of incompetence, and corrupt practices.

The petition, which was signed by the President, Legborsi Yamaabana, and Secretary of the group, Ntormabari Yesua, urged the National Assembly to probe the alleged derailment of the project.

Responding to questions from Drum Africa correspondents on the government’s clean-up efforts in Ogoniland, House Spokesperson, Rep. Benjamin Kalu, who was also part of the investigating team from the House, said;

“The liquid gold enjoyed by all Nigerians have left a bitter taste on the lips of the people of Niger Delta. Gladly, the Federal Government is interested in cleaning this up in partnership with the United Nations Environmental Program (UNEP).”

“The committee went to see the progress so far recorded and why the project is yet to end. With my team, we visited the Eleme site with about four lots, unfortunately, the rain stopped us from visiting other sites. We shall be back for more field examination soon after which we shall communicate our findings.”

News of the Federal Government’s partnership with the United Nations Environmental Program (UNEP) to clean up the oil spillage in the Ogoniland, Niger Delta region comes following UNEP’s environmental assessment report which included the following recommendations for the Nigerian Government;

The Federal Government and its joint venture partners have so far released $30m for the clean-up of oil polluted sites of Ogoniland in Rivers State. 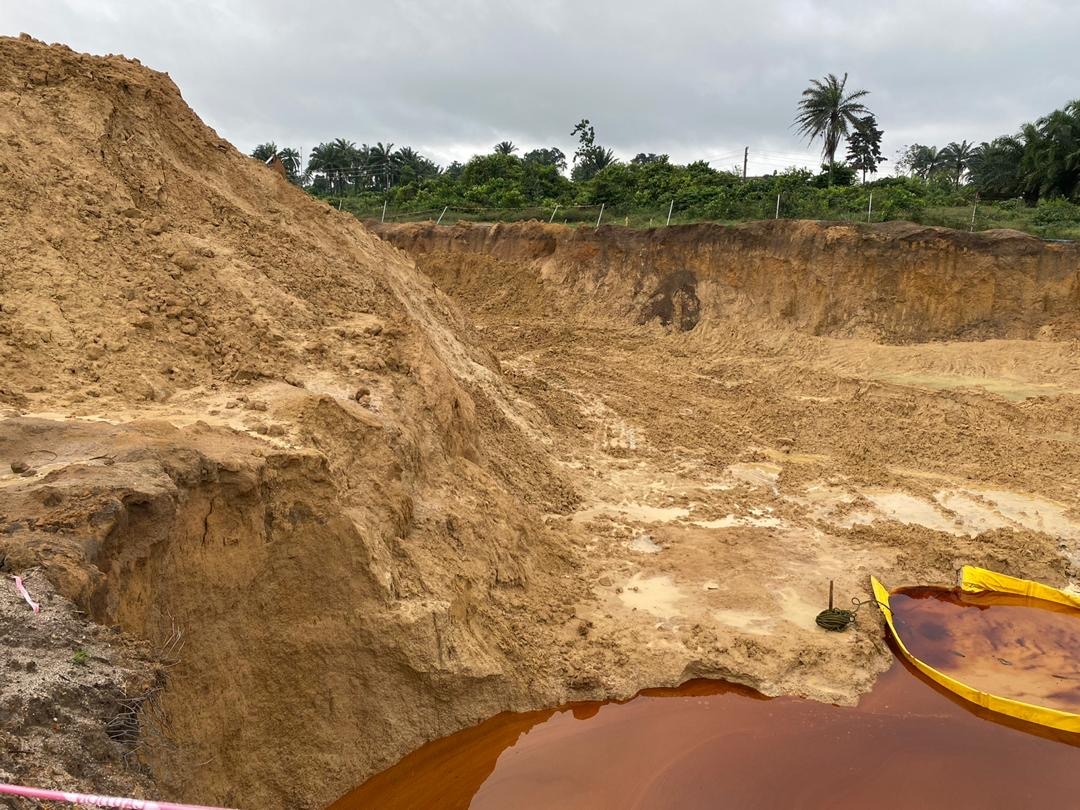 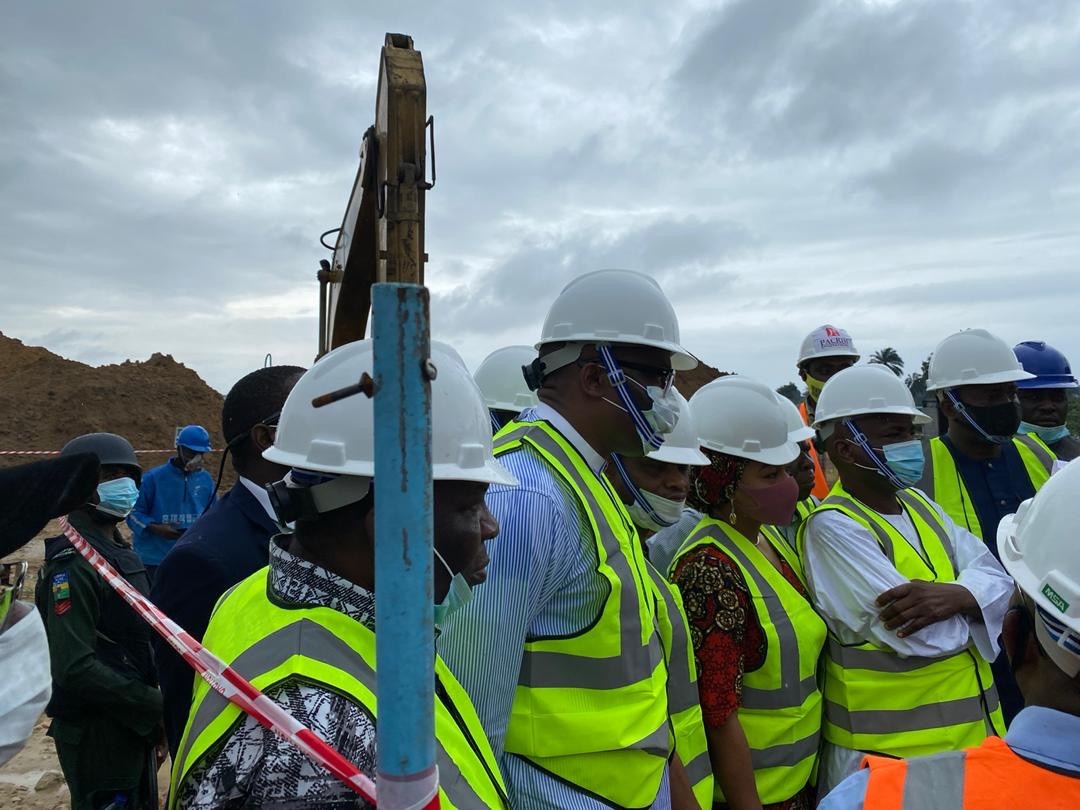 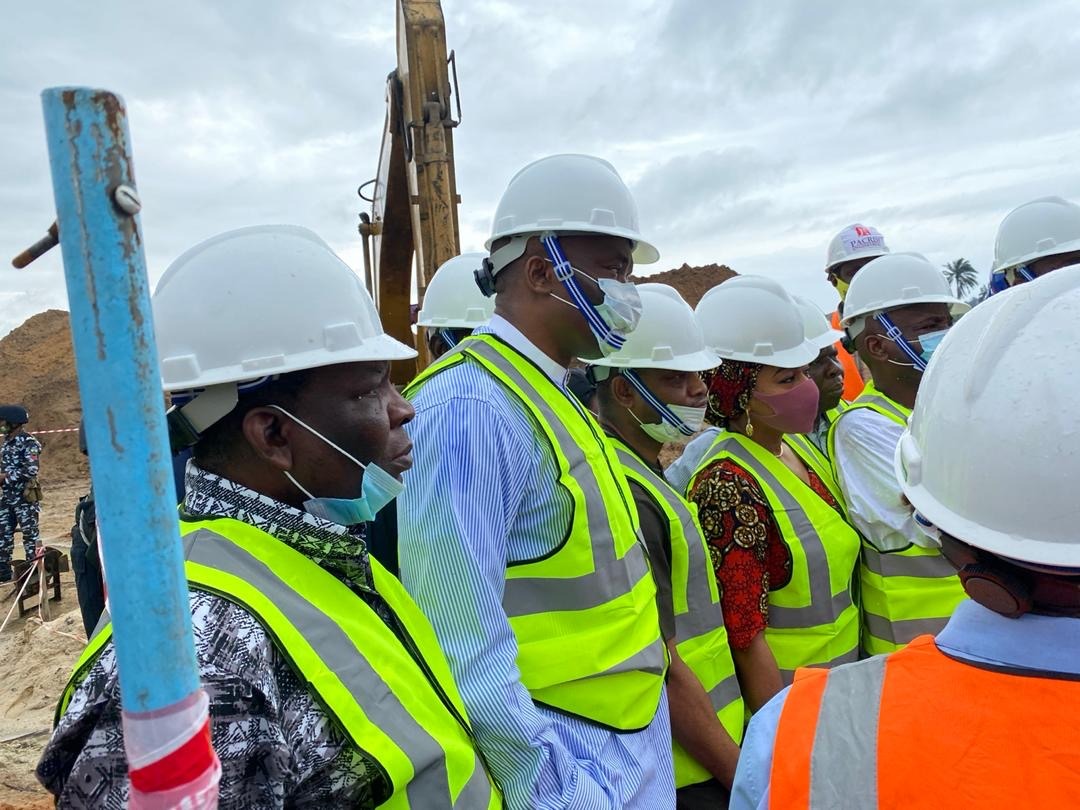 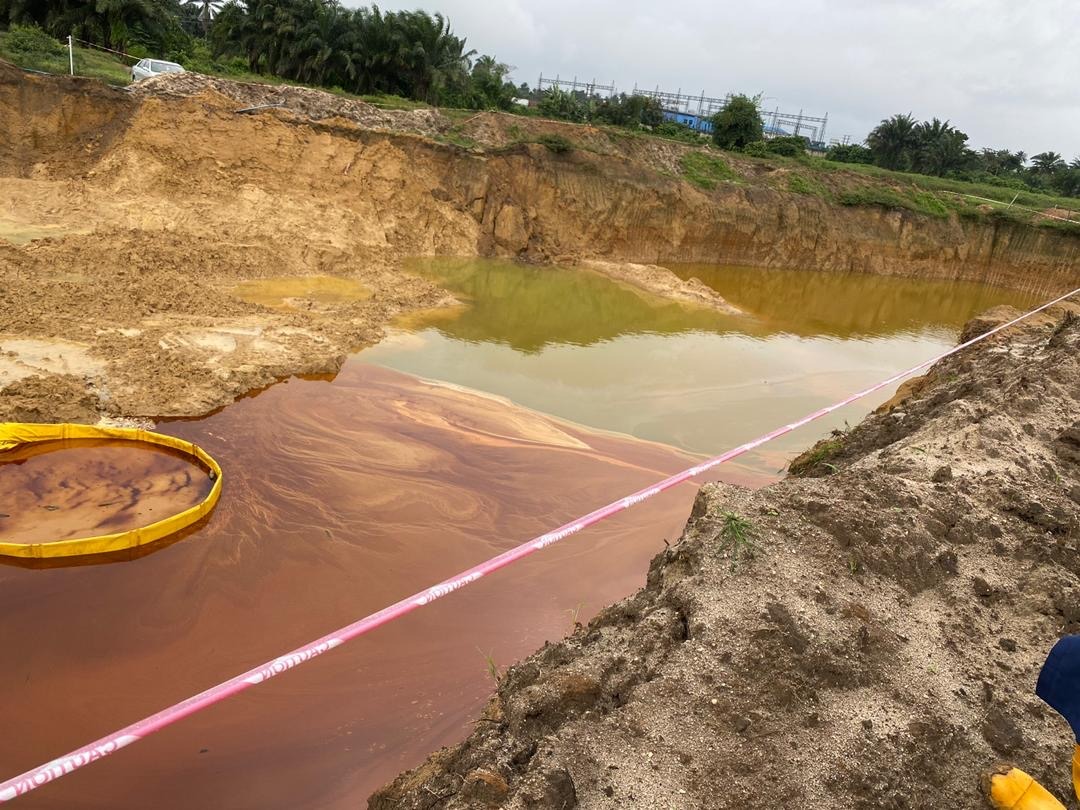 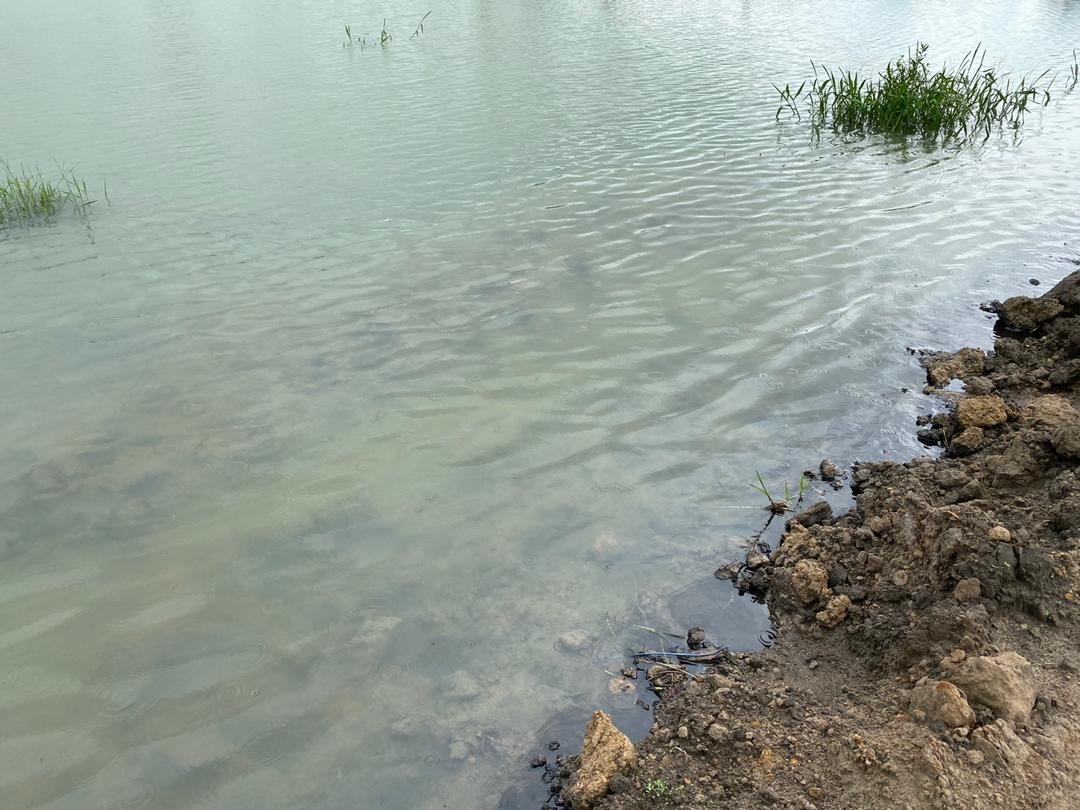 Rep. Kalu addresses the CAMA controversy assuring Nigerians that the House is a listening parliament