According to Rep. Kalu, the purpose of the meeting which took place at the Bende Local Government Headquarters was to update the traditional rulers with a report of his activities.

Speaking during the event, Rep. Kalu thanked the leaders and stakeholders of Bende for giving him audience reminding them that the town hall meeting was organized as a fulfillment of a major campaign promise he made to continually update his constituents on his activities and interact with them as their representative.

Rep. Kalu thereafter unveiled his achievements and a report of his activities ranging from motions moved, bills sponsored, various oversight activities as well as legislative and representative interventions championed by him for the good of Bende and Nigeria at large.

He also briefed them of his activities as the Chairman, House Committee on Media and Public Affairs and reiterated on his commitment to use his platform for the development of Bende.

Reacting to Rep. Kalu’s report, the traditional rulers expressed their pleasure in his performance so far as well as his remarkable achievements despite being a first time member in the House. They thanked him for honoring his word and thereafter prayed for him with pronouncements of blessings and wisdom in the discharge of his responsibilities as their representative.

Immediately after meeting with the council of Ndi Eze, Rep. Kalu also met with Ndi Ugo Eze (wives of the traditional rulers) and updated them on his various activities as their representative in the House.

They also assured him of their continued support and prayed for him to excel in the performance of his mandate. 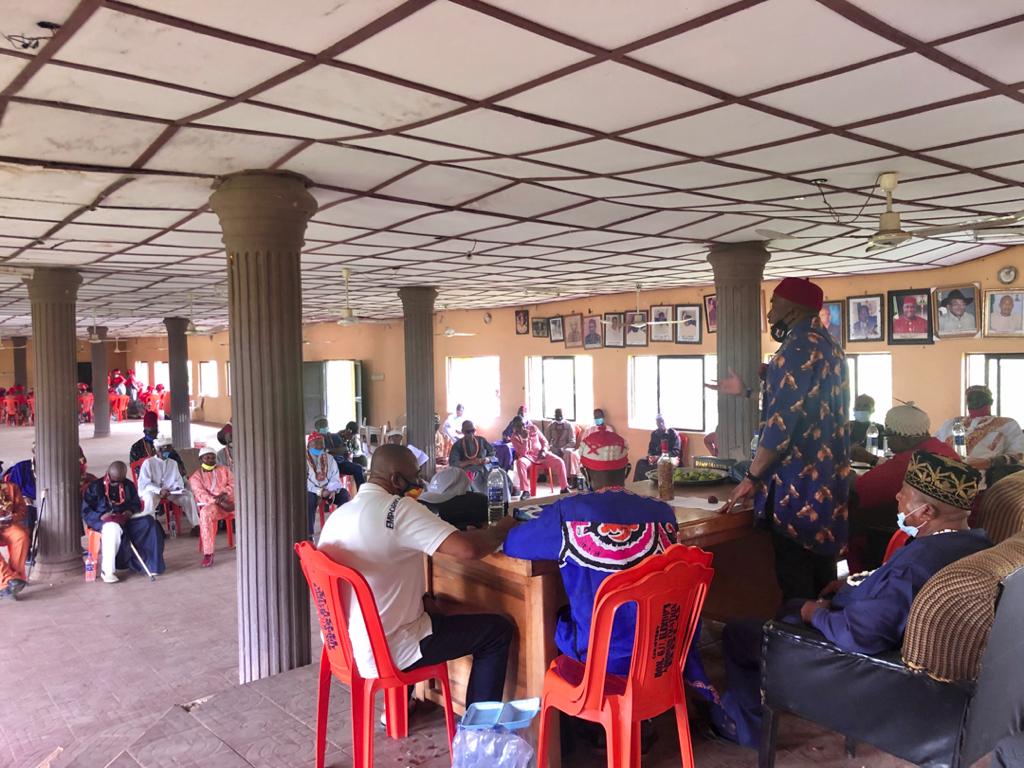 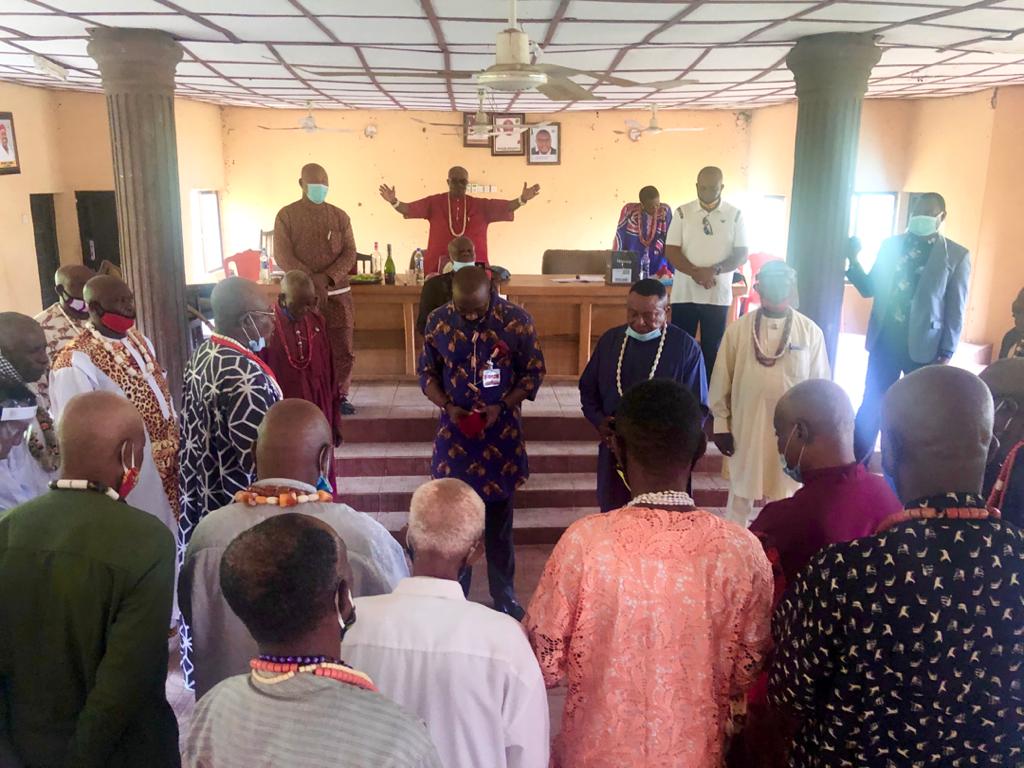 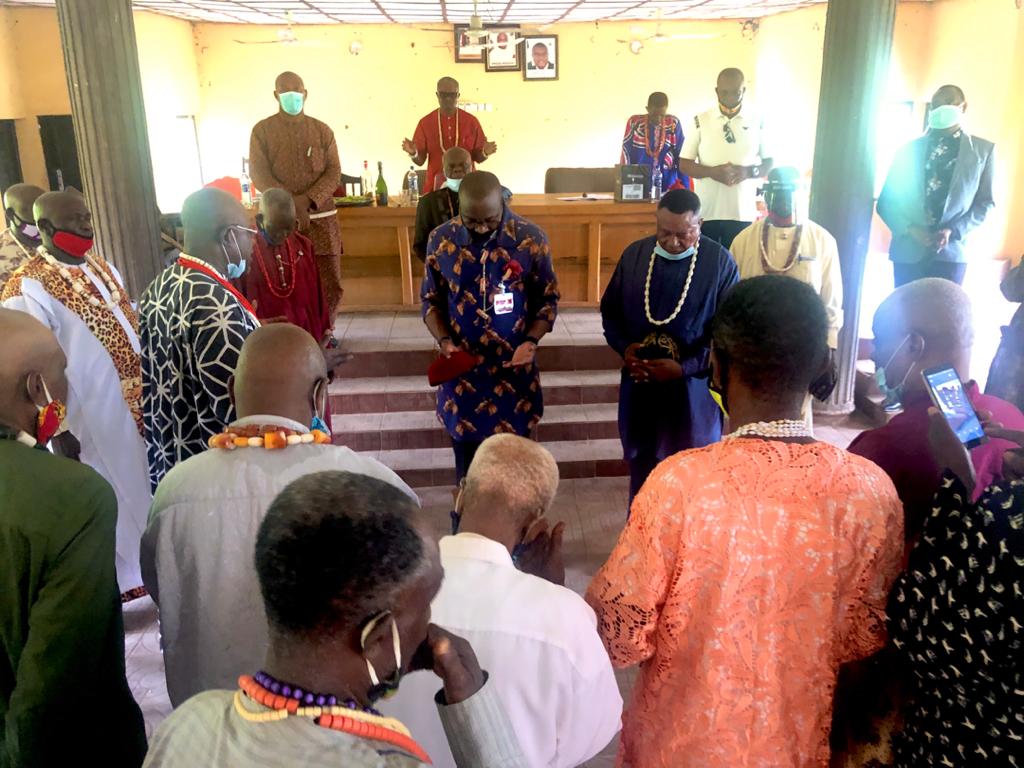 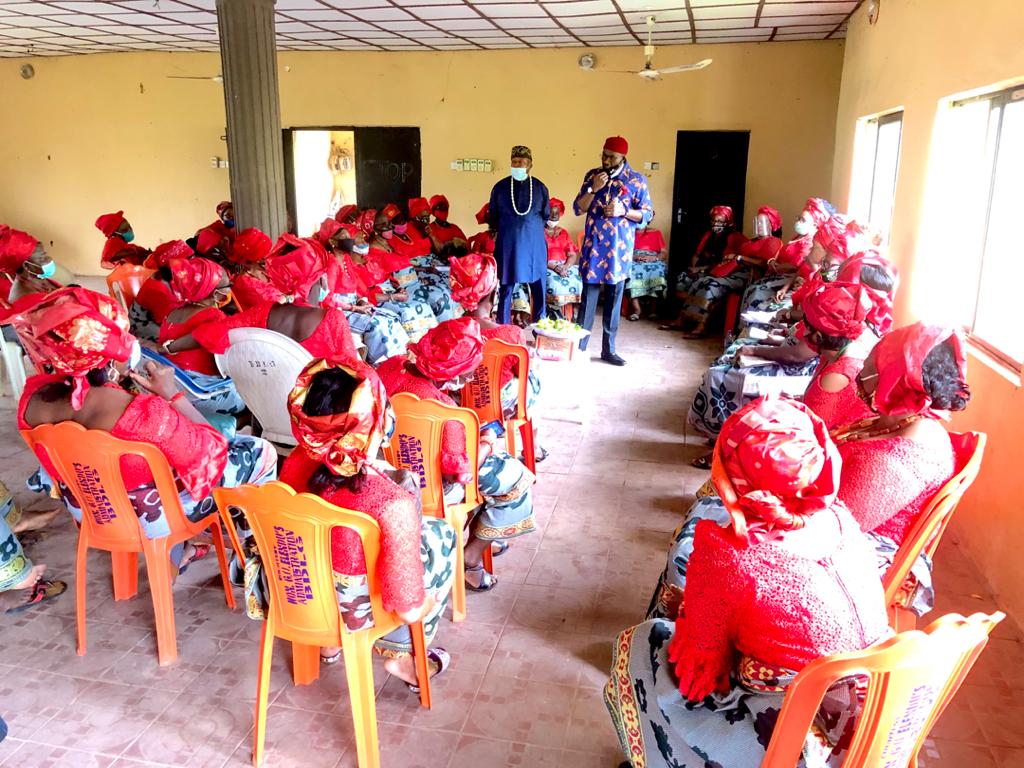 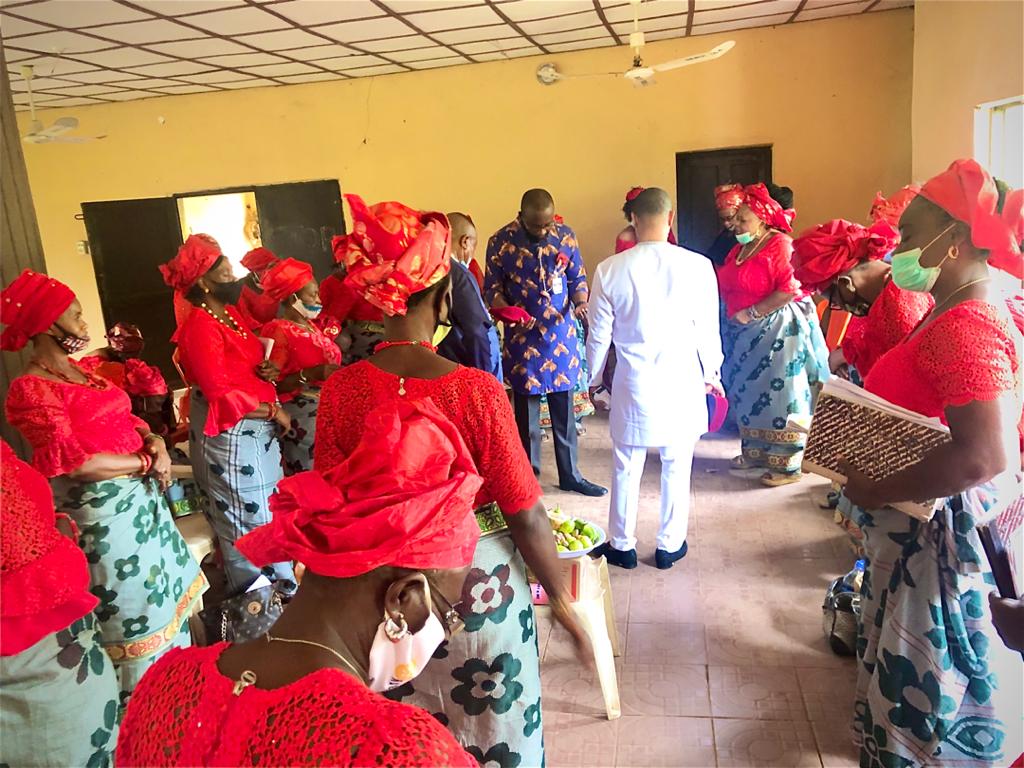