by Drum Africa
in Uncategorized
74
0

Senators and Members of the House of Representatives from the South-East met earlier today at the Abuja residence of Sen. Ike Ekweremadu for a briefing on the 2nd Niger Bridge, AKK Pipeline and National Assembly Service Commission.

“Senator T.A. Orji was my boss. I have known him from my early days in politics till now. You remember I served him as the senior special adviser on Millennium Development Goals and international affairs. He was the chief of staff who trained us as TC chairmen when I served as the Bende LGA Chairman. Despite party differences, he has remained one of those who contributed to our political growth.”

Responding to our reporters about details of their interaction, Rep. Kalu said;

“Today we spent time having a good laugh at those who think that peace and unity is weakness. It was a happy time together and I congratulated him for his recent peace moves with Senator Orji Kalu. We all agreed that peace is strength and unity is valuable for Abia State. He remains one of the fathers of politics in Abia State and like I always say, one’s boss remains one’s boss.” 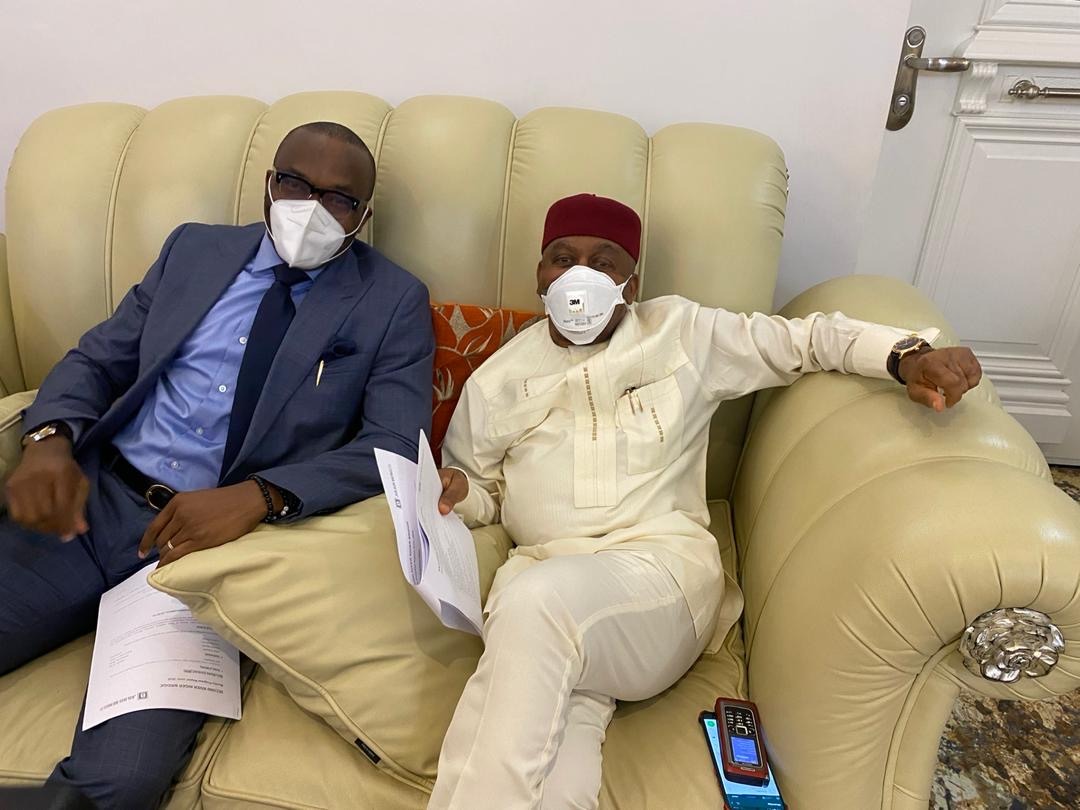 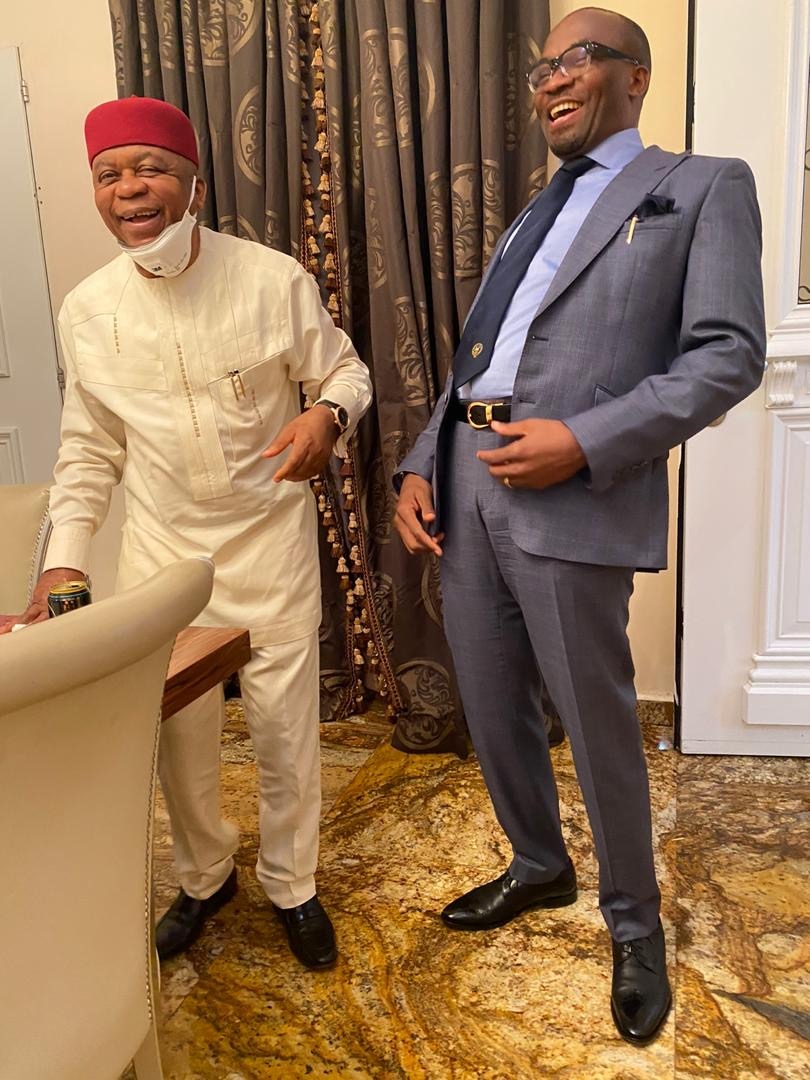 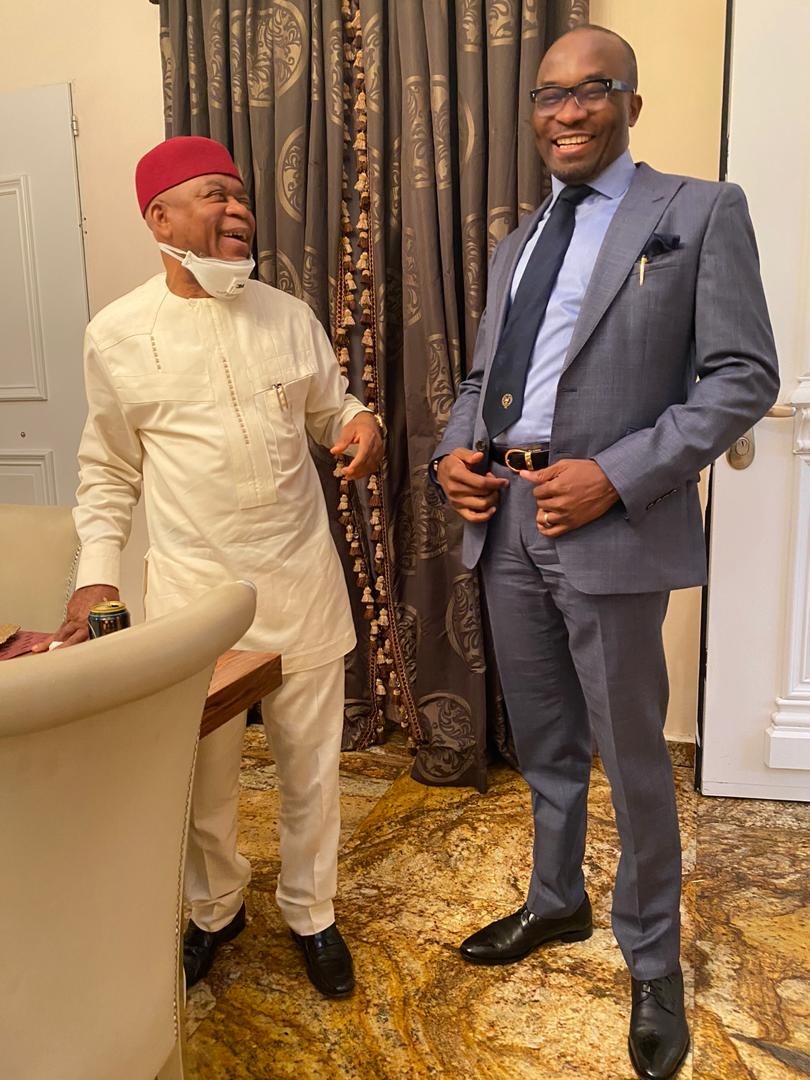 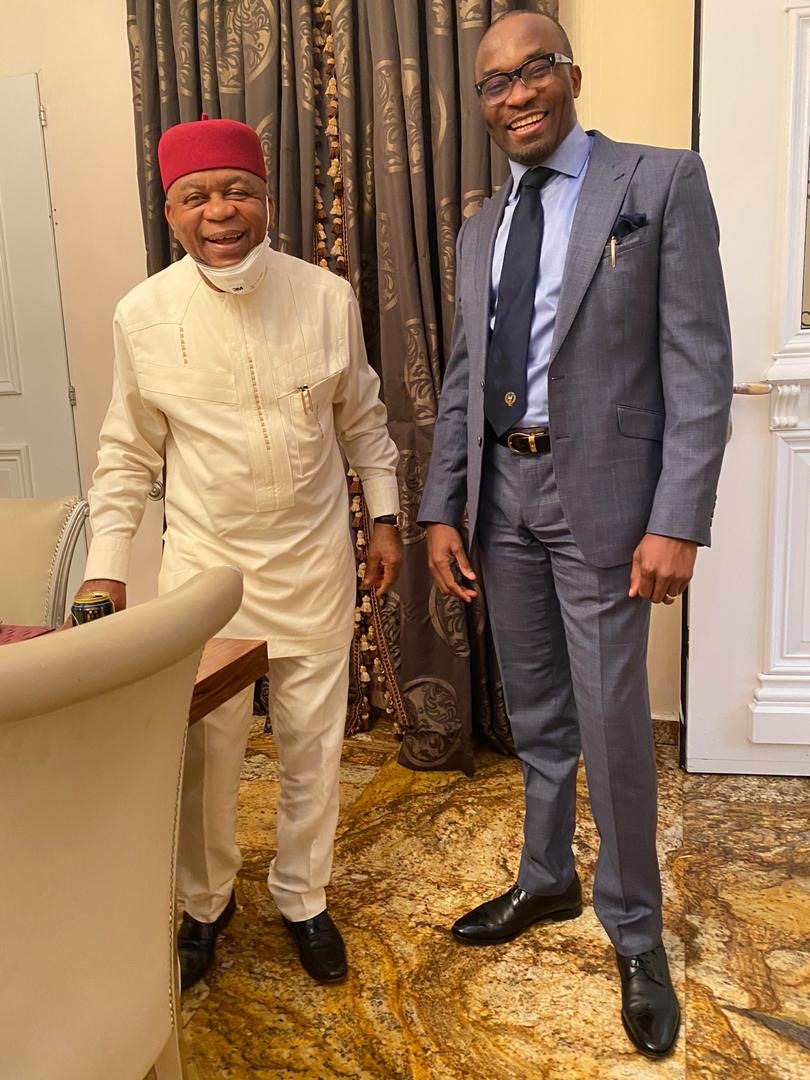