Rep. Benjamin Kalu visits family of Bende woman who was murdered in Abuja

by Drum Africa
in Uncategorized
74
0

Rep. Kalu who was in the company of Ozuitem Town Union leaders, was warmly received by DIG Azubuko Joel (Rtd.). Expressing his condolences, Rep. Kalu condemned rape and violence against women. He decried the rape culture in Nigeria stating that weak institutions, poor law enforcement, poverty and patriarchy contributed to the rise of incidences of violence against women and girls.

The House of Representatives’ Spokesperson assured everyone that the House has taken a firm stand against rape and violent crimes against women; recalling the recent resolutions of the House on violence against women following the cases of Uwa Omozuwa, Tina Ezekwe and others. He stated that Nigerians would be seeing the steps taken so far by the House, adding that the violent crime against Mrs. Ogbonnaya was a crime against the entire people of Bende Federal Constituency.

Rep. Kalu encouraged the bereaved family to take heart and made a donation to assist them with the burial costs. He also promised to financially assist the children of the deceased in their businesses. 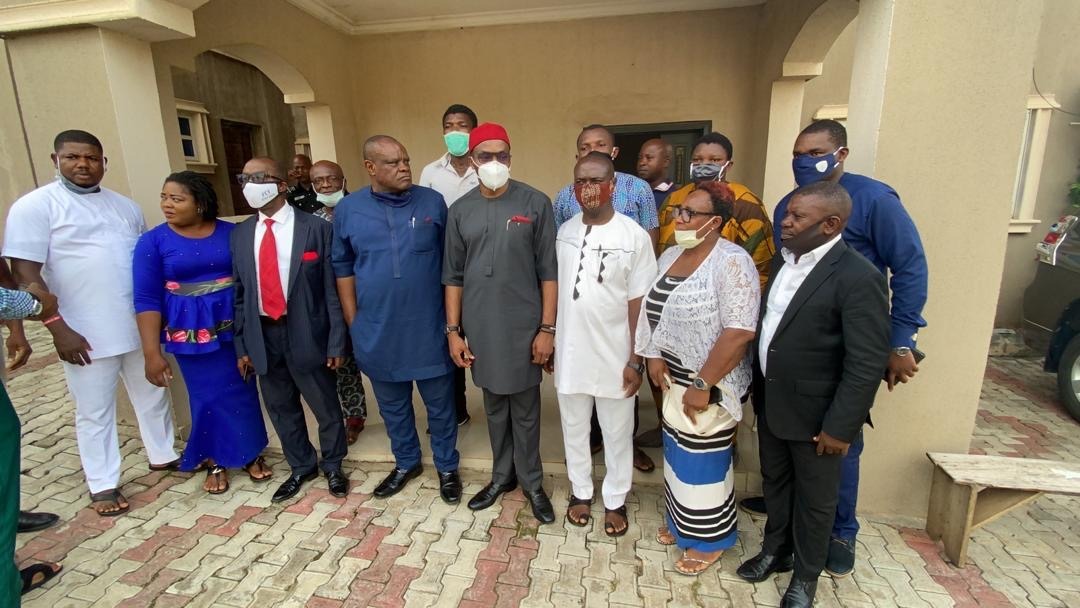 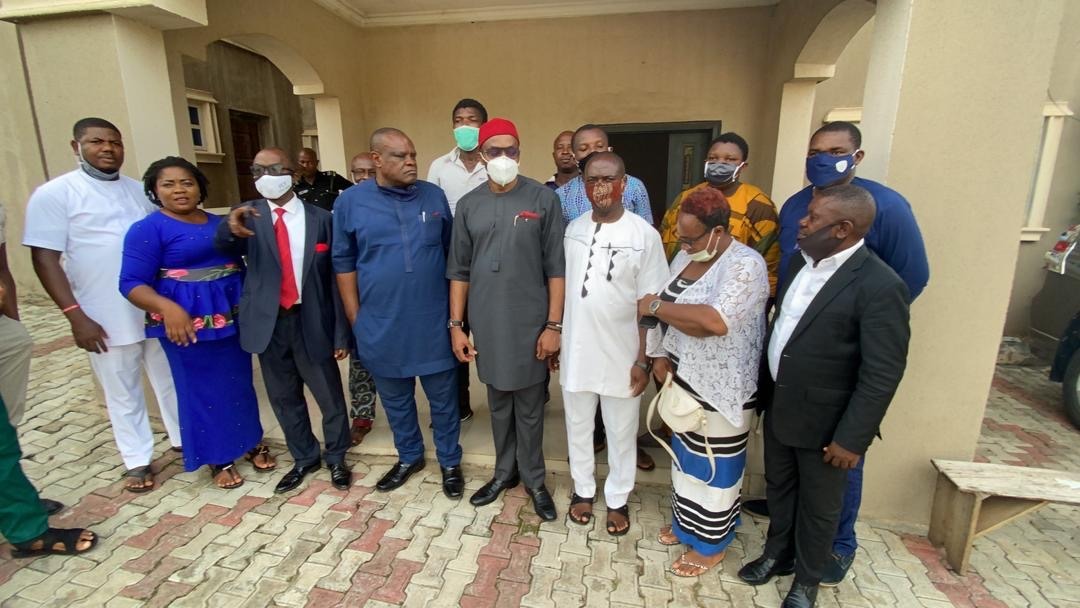 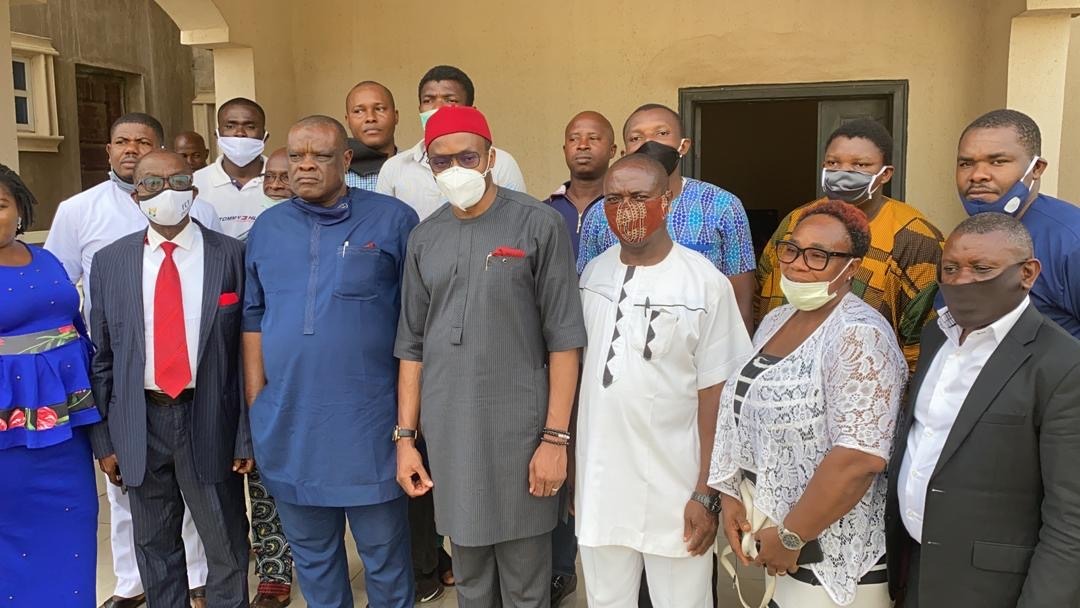 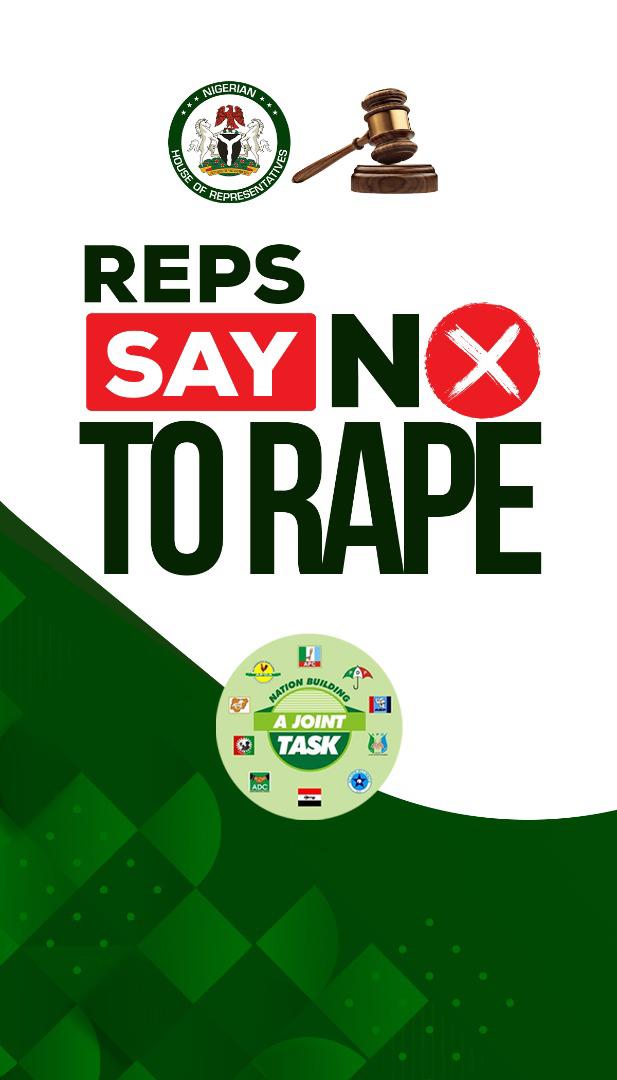 Rep. Benjamin Kalu wishes Gov. Ikpeazu a speedy recovery, thanks him for his commitment to the health of Abians

Rep. Benjamin Kalu wishes Gov. Ikpeazu a speedy recovery, thanks him for his commitment to the health of Abians