As the deadly nouveau corona virus scourge continue to spread across cities in China and beyond, CEO of Bluediamond Logistics China and Coordinator of Nigerians in Diaspora, Guangdong province in the Peoples Republic of China, Mr. Festus Mbisiogu sends an SOS to the federal government of Nigeria to consider the plea of Nigerian citizens in China to be evacuated to safe region, most especially Nigerian students in the city of Wuhan, the epicenter of the raging epidemic.

With one recorded case of infection of a Cameroonian student in the city of Wuhan, and the first African in China to be infected, there is heightened fear that situation could get worse. China is doing its utmost best to bring the disease under control by employing some of the harshest measures that would automatically limit the spread beyond expectation.

As days unfold, these measures begin to reveal other painful situations among occupants in the city, most especially foreign students who have been surviving on very limited rations and support without any visible contact to friends and families outside the city.

“The entire city of Wuhan is locked down” while other cities observe similar strict measures of compliance.  In like manner, neighbouring borders like Hongkong, Indonesia, Vietnam etc, has tightened cross border movements, while Indonesia and few other countries took the pains to fly their citizens out of China completely, Said Mr. Festus. In Guangdong, our place of business; my staffs have remained indoors since the beginning of the spring festival holidays till date and there is no near respite in sight. However we have remained hopeful trusting in China’s capability to bring the situation under control.
In some cities, public transportation and outdoor activities of any kind is arbitrarily suspended and individuals are compelled to comply as a form of support to the efforts of the authorities to combat the raging disease.

While these measures exists, some of the Nigerians contacted have cried out to the Nigerian government to consider the plight of over a hundred Nigerian students holed in their hostels and school communities in the city of Wuhan without further funds and provisions as the city remained locked down till date.

“We will be grateful if the Federal Government of Nigeria would listen to our imminent calls for rescue”;

said Mr. Tunde Rahman, who simply identified himself as a student in one of the Universities in Wuhan. he continued,

“We do not pray for the uneventful but it is wise to employ every cautionary measure like any country whose welfare of its citizens overseas is an issue.”

More so, as the number of infections continues to rise by day, reaching up to over 20,000 infected cases and over 400 deaths in China alone, the Bluediamond boss re-echoed the motion raised by Honorable Benjamin Kalu (APC, Abia) during plenary session at the house of assembly, urging the Nigerian government to evacuate stranded Nigerians in China, most especially in the city of Wuhan where occupants of the city has remained continuously indoors since the outbreak of the corona virus. If need be, let Nigeria evacuate and quarantine returnees like other nations whose citizens were stranded in the crisis has done.

The NIDO China coordinator appeals to the government of Nigeria to take matters affecting the welfare of Nigerians in China as utmost priority in these trying times while efforts to curb the spread of the deadly virus continue to be emphasized. 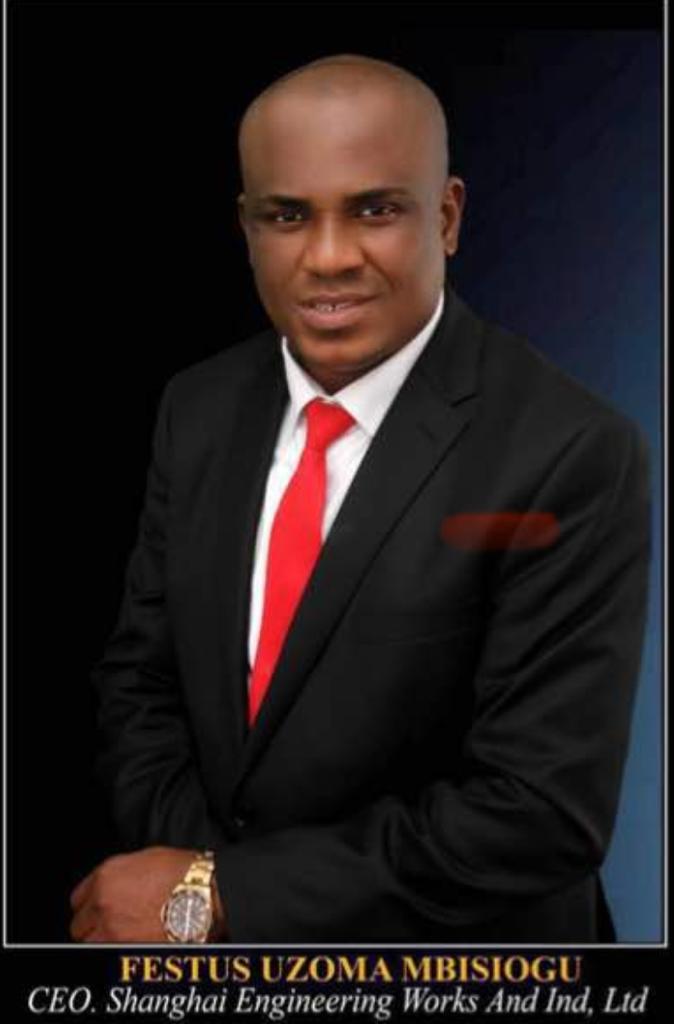 Nigerians in China cry, “Our paramount need is evacuation, not financial assistance”