by Drum Africa
in Uncategorized
66
0

Politics is more than the occupation of political offices; it involves representing the people and their needs which is achieved through building relevant synergies with resourceful persons. To realise this is to understand what politics truly entails.

Yesterday, Honourable Benjamin Kalu was within the Bende Federal Constituency and the Abia North senatorial district meeting persons of worth across party lines, today he is in the South west with the Gov. Bola Ahmed Tinubu (the Jagaban), national leader of the All People’s Congress (APC), a man who admired the work Hon. Kalu has been doing as the spokesman of the House of Representatives and his bond with the Speaker Rt. Hon Femi Gbajabiamila.

Drum Africa correspondents gathered the meeting was to thank Gov. Tinubu for the role he played during the last successful election as well as his appointment as the Spokesperson of the House, Chairman Committee on Media and Public Affairs. Hon. Kalu equally thanked the Jagaban for supporting his nomination as the member representing the South East House of Representative members in the National Executive Council (NEC), the top decision-making body of the APC.

The meeting afforded Hon. Benjamin Kalu, member representing Bende Federal Constituency of Abia State popularly known as the Oracle of the House, the opportunity to discuss other pressing issues bothering the members of the Party in the State and most especially his constituency.

In his response, the former Senator, former Governor and the National leader of APC, said

“We thank the almighty God for using us to assist in one way or the other, we are a family and therefore owe it to one another from time to time”.

“we are proud of you for raising the bar for our party APC in a PDP dominated state of Abia State. It is not easy for an opposition party in any state to win elections the way you did. It shows one thing; the people are with you and you are with the people. Keep it up for at the end only the people matter in politics; therefore, always put them first the way you are doing and don’t relent. Make the party prouder with your representation. We will always be around to support good young leaders like you.“ 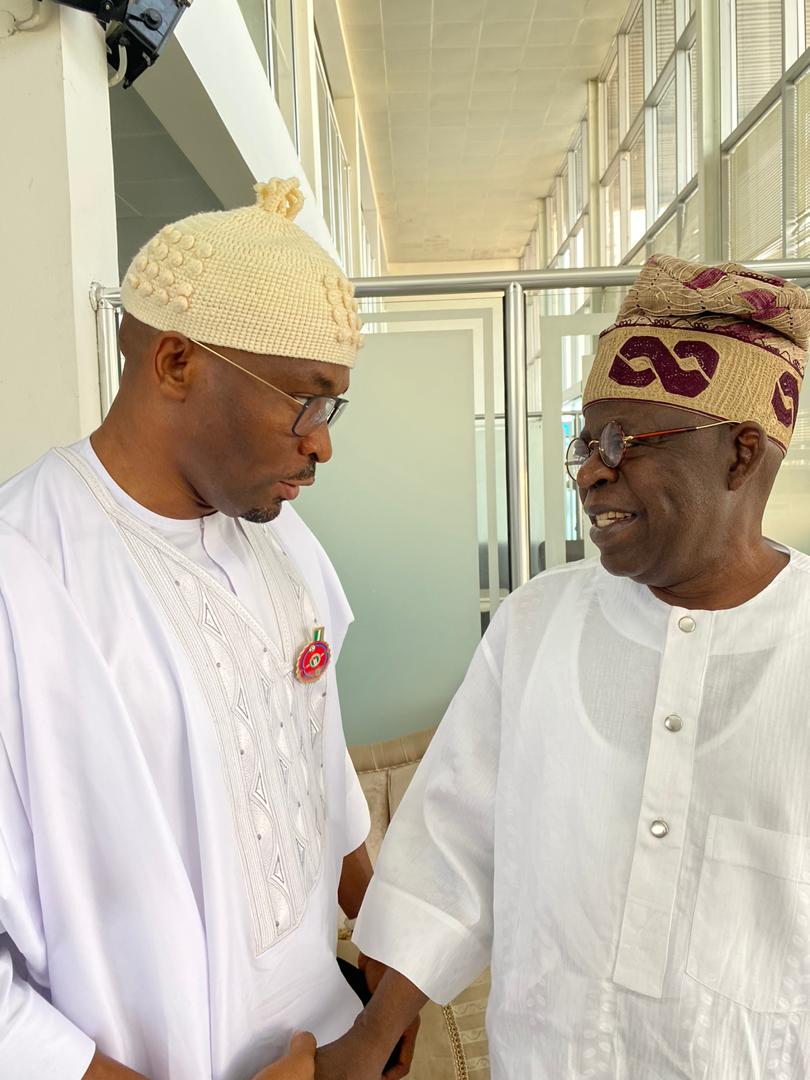 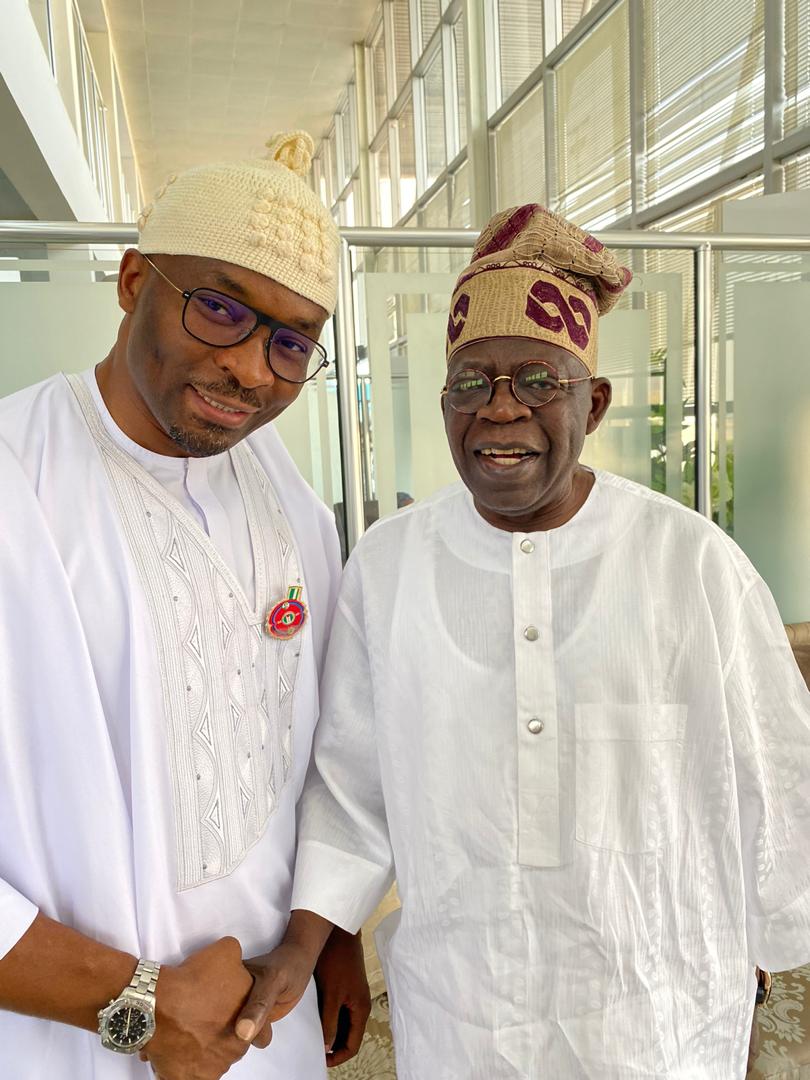