WATCH: Hon. Ben Kalu’s first outing as Spokesman of the House at the 2nd Public Lecture of the NASS Legislative Digest

by Drum Africa
in Uncategorized
61
0

The event hosted by the Clerk to the National Assembly, Alh. Mohammed Ataba Sani-Omolori, and chaired by Former President of the Senate, Anyim Pius Anyim, witnessed the attendance of several dignitaries including former Senate President Ken Nnamani, the Speaker of the House of Representatives represented by Hon. Benjamin Kalu, Chairman of the House Committee on Media and Public Affairs and official Spokesperson of the House. Also in attendance were the Service Chiefs, the SGF as well as several former Clerks to the National Assembly.

The objective of the event was to consider the last 20 years of the National Assembly in the 4th Republic and the tasks ahead for the 9th Assembly. It also marked the first outing of Hon. Benjamin Kalu as the spokesperson of the House.

Highlights of the event included the opening remarks by Senator Pius Anyim, the remarks by Hon. Benjamin Kalu on behalf of the Speaker, the Guest Lecture delivered by Senator Jonathan Zwingina and award presentations to Senator Ken Nnamani, Senator Dr. Joseph Wayas as well as several former Clerks to the National Assembly.

Hon. Benjamin Kalu in his remarks on behalf of the Speaker, commended the past National Assemblies for their contribution to Nigeria and stated the 9th House of Representative’s commitment to build on the achievements of the past assemblies. He highlighted the following areas as some of the priorities for the current House- Economy, insecurity, good governance and the fight against corruption. He further called on Nigeria’s to gear up for a participatory and inclusive legislature over the next 4 years.

The Guest Speaker, in his presentation, noted that Nigeria has undoubtedly arrived at the consolidation stage of democratic practice where there is a general consensus by Nigerians that the democratic regime is the most right and appropriate for the society. He spoke on Restructuring the State and the way forward, noting that contrary to popular belief, the 2014 Conference was inadequate to replace the National Assembly for the purposes of restructuring our State. He advocated that true restructuring could never be rushed and should only be pursued piecemeal at a budgeted time frame of about 10-50 years.

On an agenda for the 9th National Assembly, he suggested the inclusion of the following issues:

Senator Zwingina also condemned the practice of declaring elections inconclusive. He warned that it was a dangerous precedent to set and advocated for that “when elections are cancelled, they ought to remain cancelled and the un-cancelled results should produce a winner.” He further advocated for electronic voting, encouraging the legislature to set up an adhoc committee to visit India to study their electronic voting process, adding that with a diverse population of over 650 million people, India’s system is the best one to replicate. 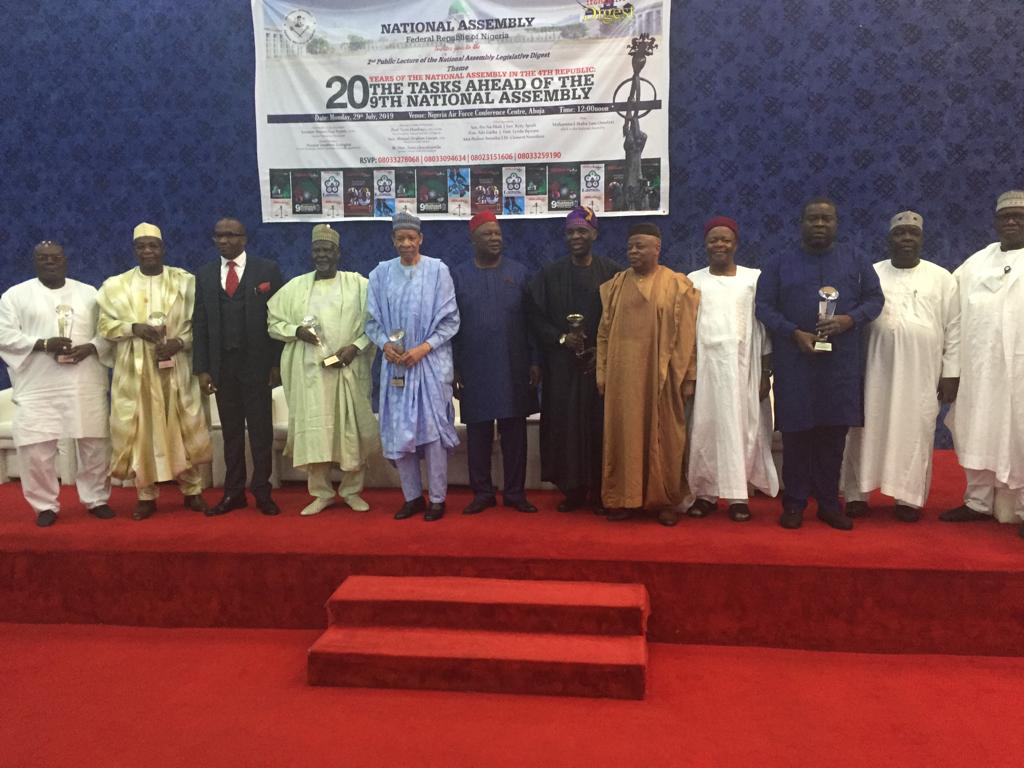 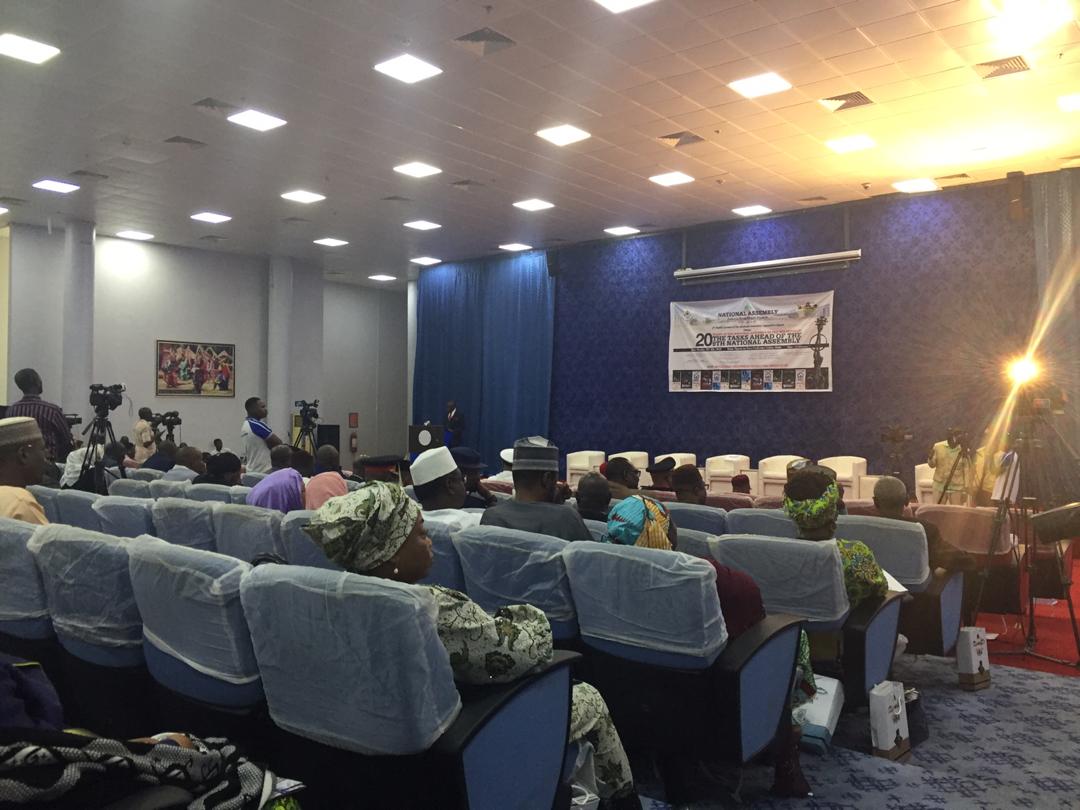 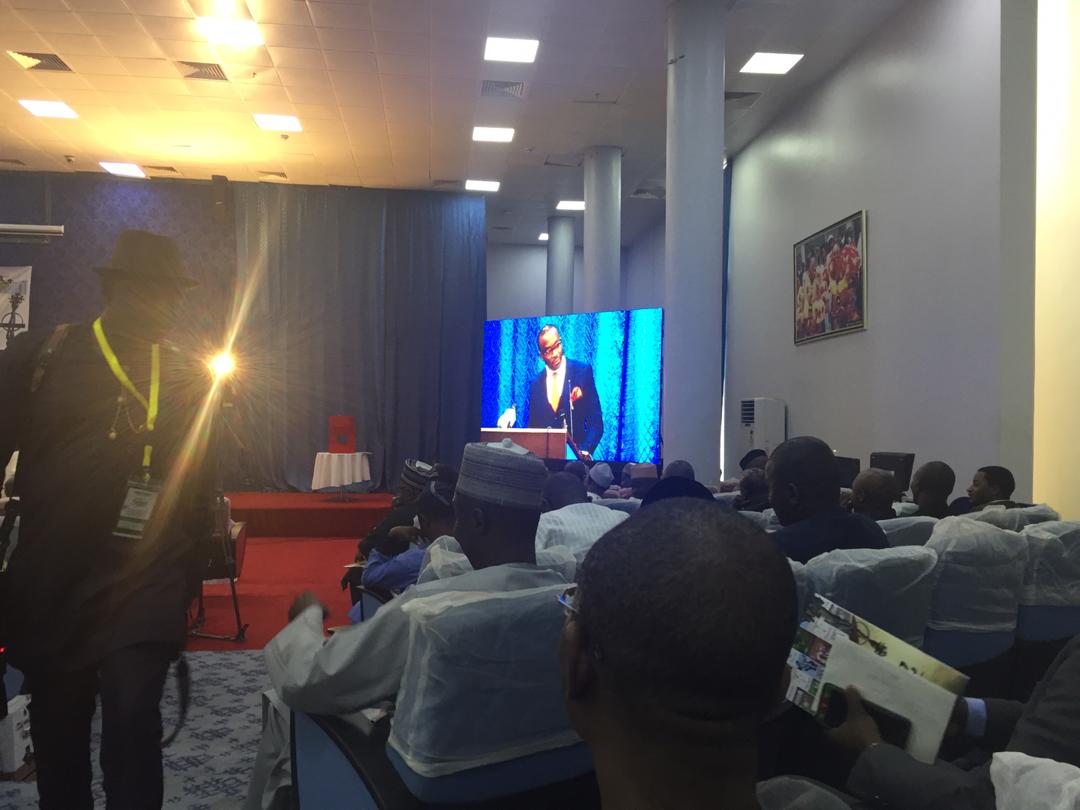