by Drum Africa
in Opinion
61
0

The Government Whip’s main tools in achieving this are the management of AMs’ attendance in votes and the persuasion of members to vote with the government.

He /She also:
• Attends regular weekly meetings of the key figures to discuss the arrangements of
business at the Assembly. 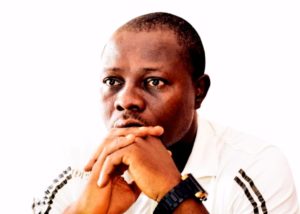 • Daily contact among the key figures to deal with ongoing matters, agenda and
timetabling issues;

• During the passage of legislation and other government business, discussions between the whips on both sides, the minister in charge of the business and his or her opposition ‘shadow’ may take place to resolve any difficulties that may arise with amendments or when a vote will take place and, if possible, deals will be done;

• Contact between the whips over various matters, such as ‘pairing’, and filling intermittent vacancies on committees;

• Membership of committees, sub committees is arranged by the Chief Whip;

• Other matters, such as changes coming before or emanating from the Business Committee may also be discussed through the these channels;

Other duties include…….
Ensuring that backbenchers vote correctly by electronic vote is an important part of the whips duty.

The whip is circulated weekly by whips of each party to their own members and lists the business for the following week, together with the party’s expectations as to when its AMs will vote. Whips need to be good personnel managers.

In order to minimise the need to persuade backbenchers to support the government, the Chief Whip also advises the Cabinet about the likely acceptability of its legislative proposals to the group.