JUST IN: Hon. BenKalu moves 1st motion of the 9th House of Reps

by Drum Africa
in Uncategorized
90
0

The motion of the Member representing Bende Federal Constituency was titled “URGENT NEED TO COMBAT THREATENING ENVIRONMENTAL DEGRADATION IN NKPA, BENDE, ITUMBAUZO, ALAYI, ETC. and was moved as a matter of urgent public importance.

The motion decried the harsh conditions that indigenes of Nkpa, Bende, Alayi, Item, Umuhu, Itumbauzo and others were made to live in due to the devastating effects of erosion. The urgent intervention of FERMA, NEMA, NDDC and other relevant ministries and agencies was requested in the proposed resolutions.

The motion turned out to be quite popular in the House as several Representatives sought to add communities in their various constituencies to the motion through amendments.

The motion passed and the Speaker ruled that the resolutions be passed on to the relevant agencies for implementation.

See the full text of the motion below;

Aware that with the commencement of heavy rains, Bende, with a population of over 300,000 is seriously prone to and already severely affected by erosion and other forms of environmental degradation;

Disturbed that all parts of Bende Federal Constituency, comprising of 99 autonomous communities, have been seriously impacted by erosion resulting to many roads in the area, including Umuahia–Bende Road, Bende–Itumabuzo–Akwa-Ibom State Border Road, having gully erosion depth of more than 150 feet and over 1 kilometer wide;

Concerned that many roads have either been completely cut off or are almost being completely cut off thereby rendering them impassable and people are no longer able to carry on their normal daily social, economic, religious and other activities and as well giving rise to various forms of criminality;

Further disturbed that many have been rendered homeless in parts of Achi, Umuhu Ezechi, Nkpa, Bende town, Umuimenyi, Alayi, Item, Itumbauzo and other severe erosion sites, while so many houses are severely threatened by erosion which will be catastrophic if there is no immediate response as this would render more of my constituents homeless;

Worried that during rainy seasons, like we have now, over 40 per cent of both primary and secondary schools in the area are forced to close due to the impact of erosion, while parents are also forced to withdraw their children and wards from most of the remaining schools;

(i) Urge the Ecological Fund Office to, as a matter of urgency, intervene by assessing, awarding and ensuring the complete execution of erosion control and remediation projects in severe erosion sites at Achi, Umuhu Ezechi, Nkpa, Bende town Umuimenyi, Alayi, Item, Itumbauzo and other sites within the area;

(ii) Urge the Federal Roads Maintenance Agency (FERMA) to quickly commence the rehabilitation and maintenance of Akaeze–Igbere–Amaeke–Umuahia Road, Umuahia–Bende Road, Bende–Itumbuzo–Akwa-Ibom State Border Road and other roads with special emphasis on erosion and flood control; and

(iii) Urge the National Emergency Management Agency (NEMA) to quickly ensure the supply of relief materials to the affected areas;

(iiii) Call on the Niger-Delta Development Commission (NDDC), the Federal Ministry of Environment and other relevant Ministries, Departments and Agencies to quickly react by deploying their various intervention mechanisms to arrest the situation and as well ameliorate the sufferings of the people. 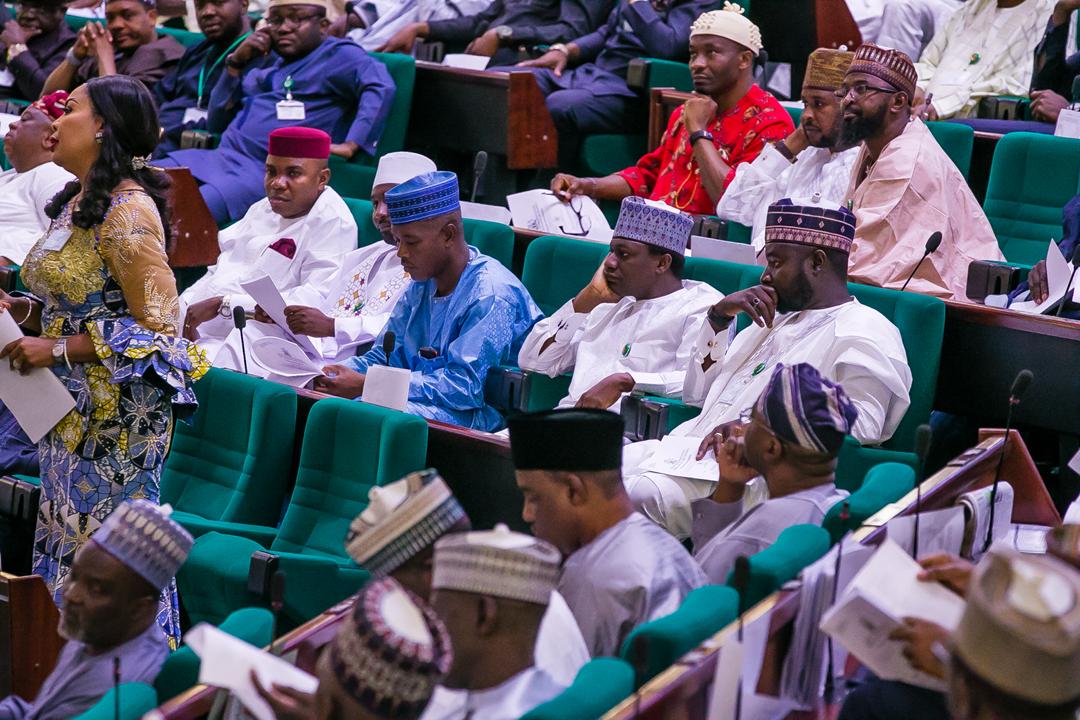 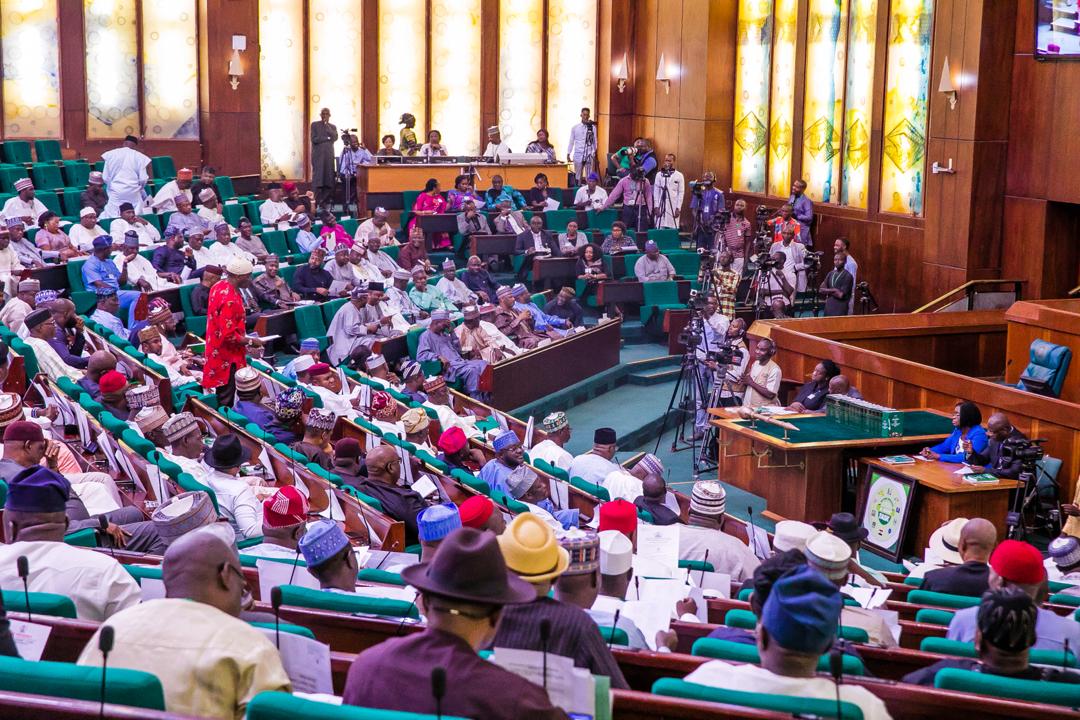 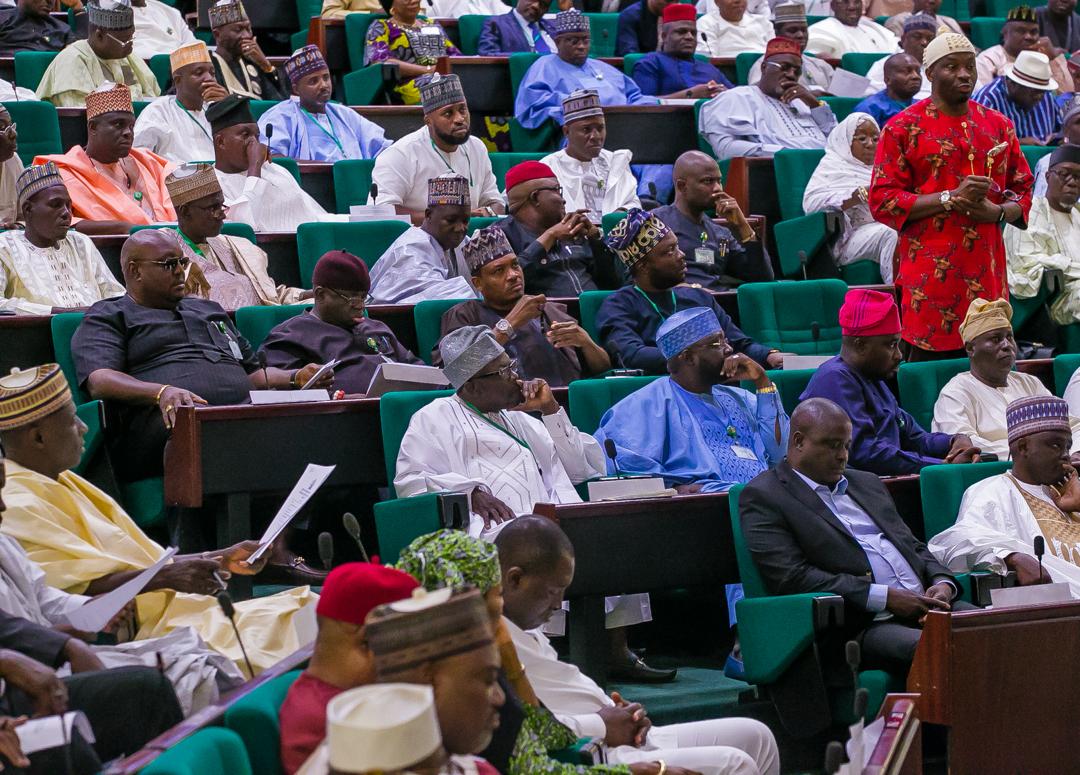