by Drum Africa
in Uncategorized
64
0

The member-elect’s visit was part of a tour of the North by the Joint Task Team for the Femi/Wase House of Representatives leadership ticket.

Benjamin Kalu and the joint task team during their tour also met with Mallam El Rufai on the previous day.

Speaking to the press on the tour, Benjamin Kalu emphasized his commitment to uphold the decision of his party to the letter for the leadership of the 9th National Assembly.

He went on to decry the effect of the insurgency in Borno state, remarking that “Borno needs help.

“Touring with the Joint Task Team has opened my eyes to real issues affecting the nation. The benefit of this tour is that it enhances the decision of members when bills are presented on such issues. The National Assembly should support every effort of the executive to rebuild both lives and infrastructure of this state. There is a lot of needs in the South but the truth is that some parts of the North demand urgent intervention.

“Since 2013, 1.3 million people in Borno State have been displaced, out of which over 300,000 are in Maiduguri. Surprisingly, despite the insurgency and high number of internal displacements, the people of Borno came out in their numbers to vote in the last election, recording the highest voter turnout in Nigeria. This expresses an inspiring hope for the future and their desperate cry for help. We must not let them down.

“You are not patriotic if all you think about is your region or ethnicity or religion. We should be broader minded than that if we are actually committed to growing national development. The past Governor did well in the efforts he put in place and I am happy the new Governor understands the issues affecting the people of Borno state. After listening to his voters in our team as well as the Governor’s analysis of the insurgency issues, I came to the conclusion that they elected the right man for the job.“

See more pictures from the tour below: 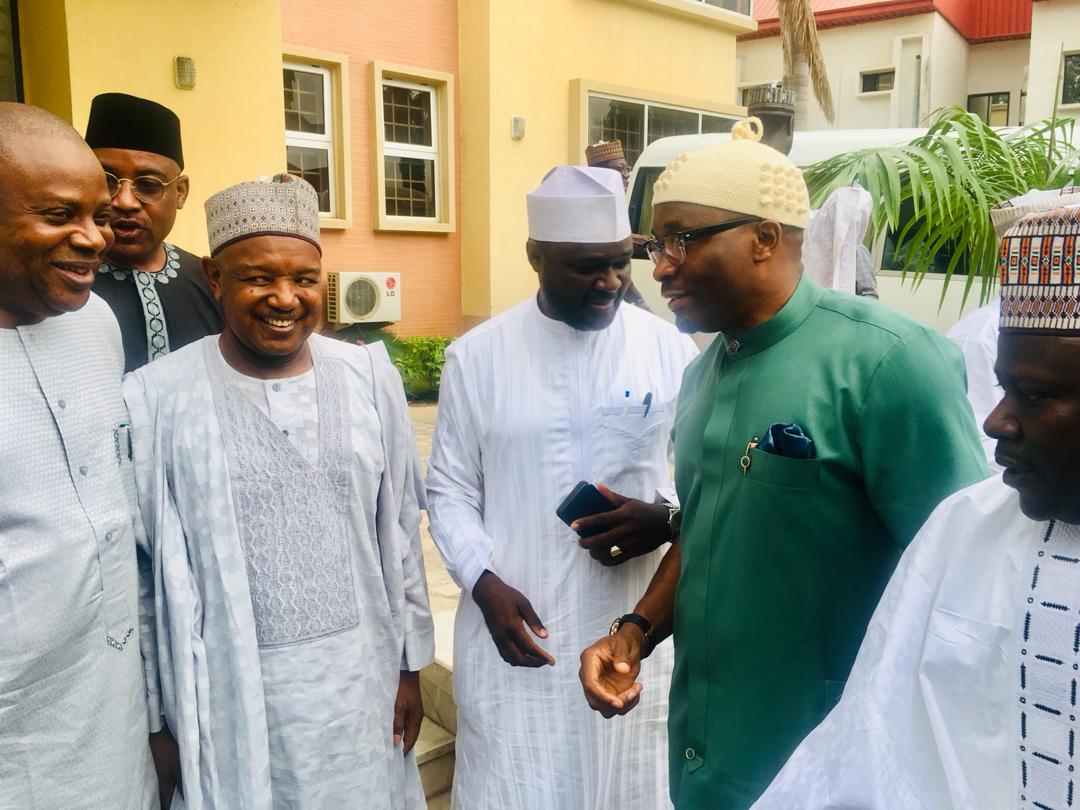 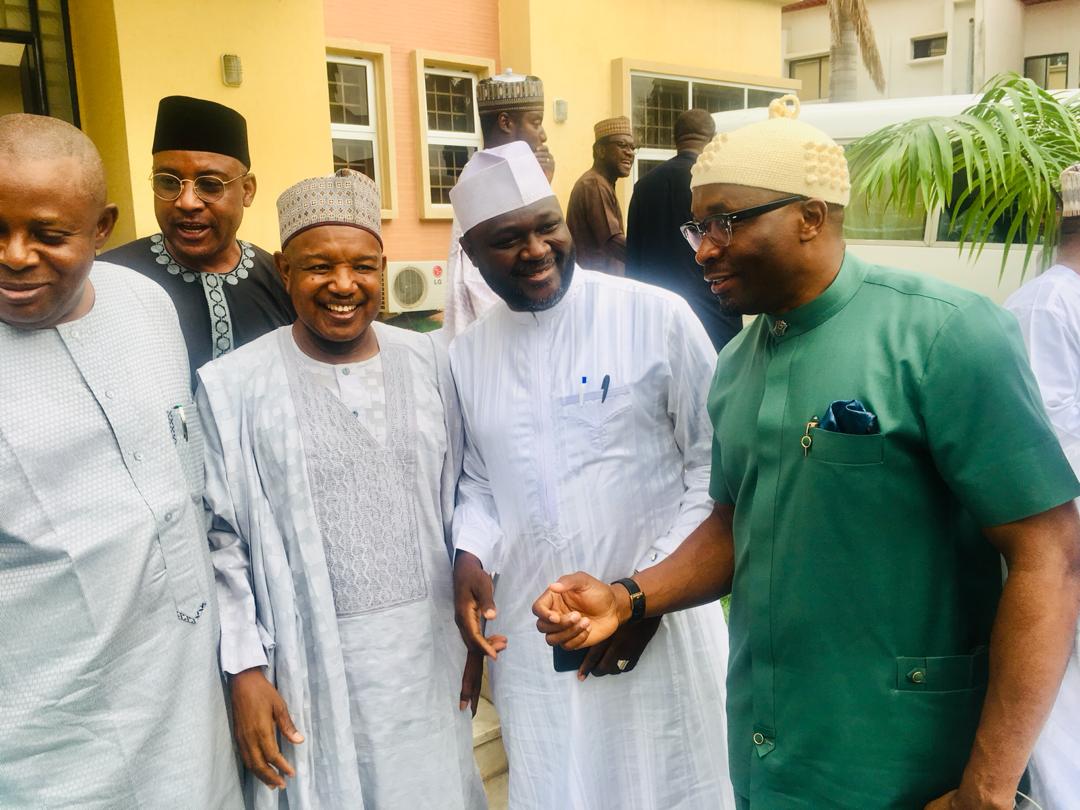 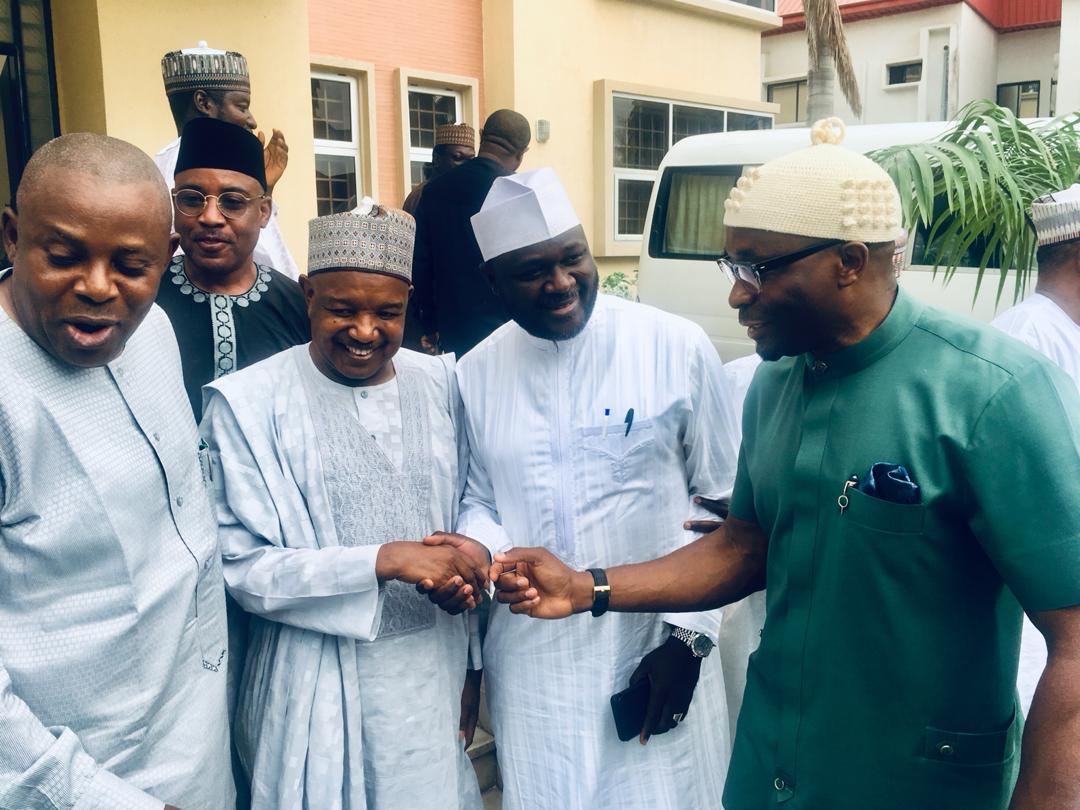 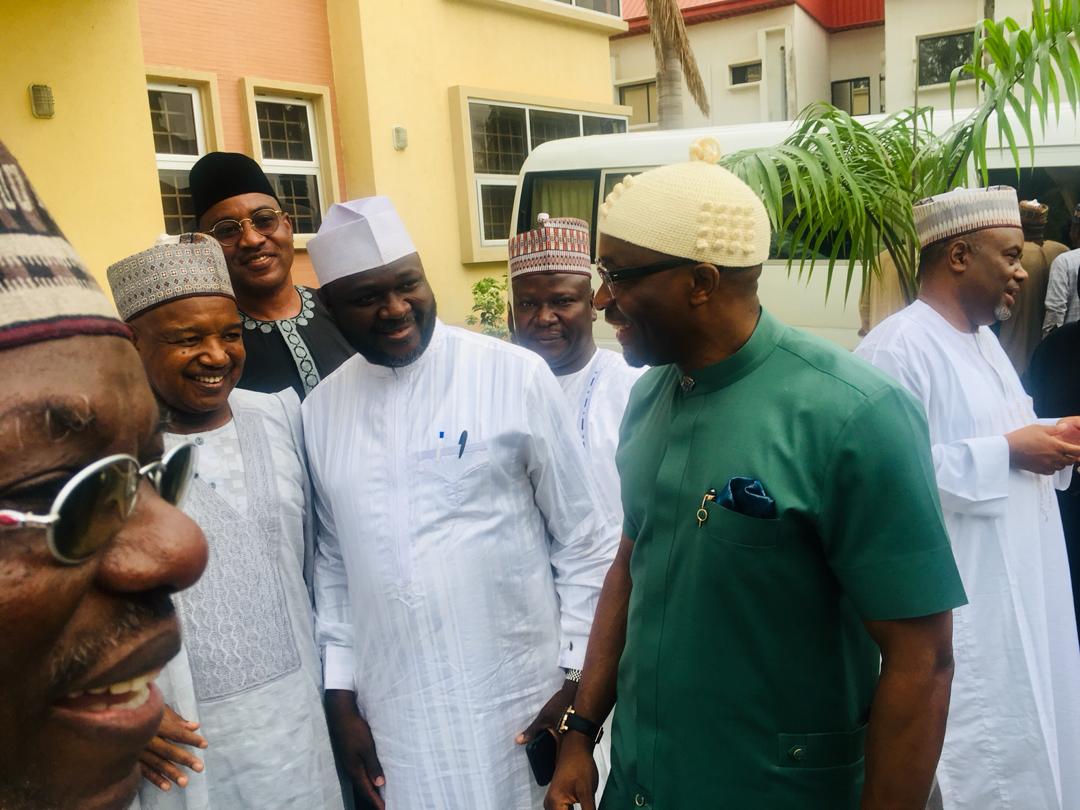 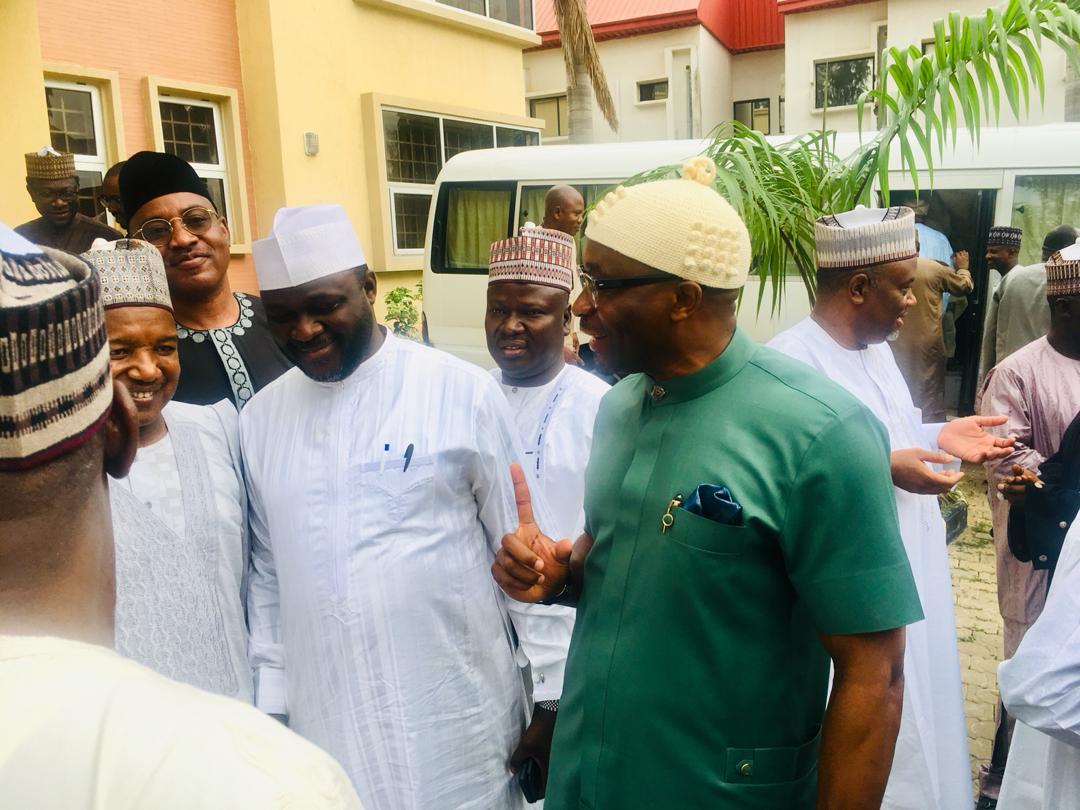 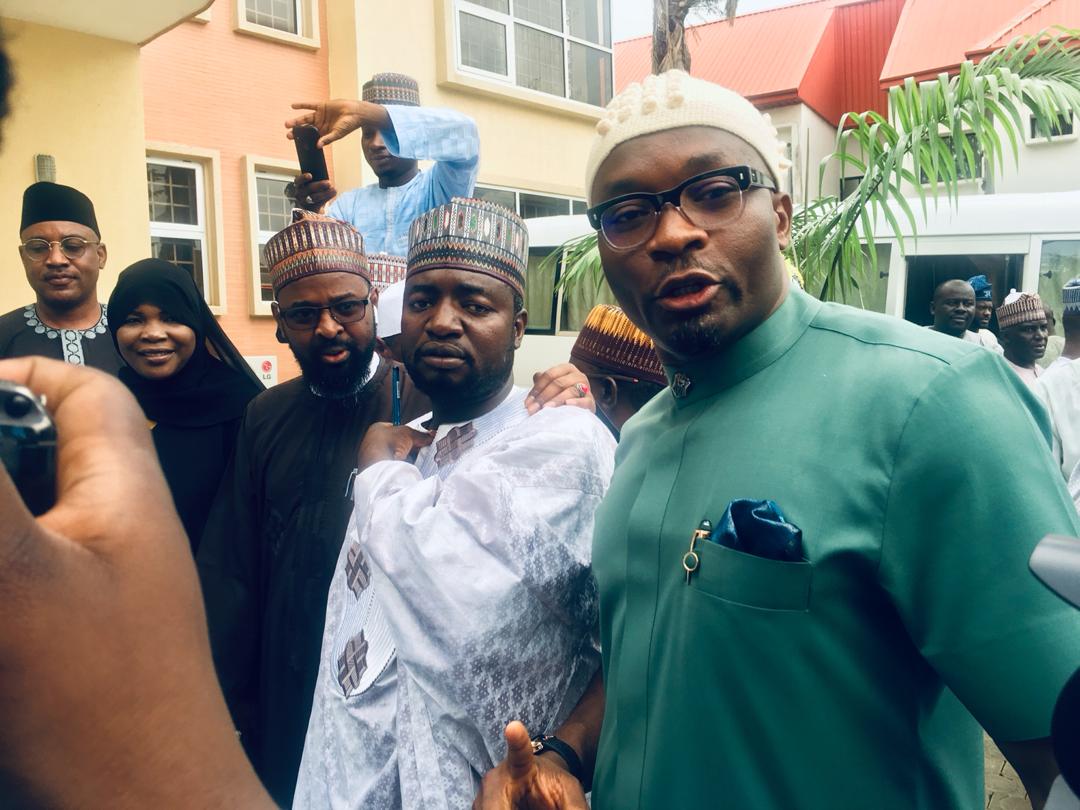 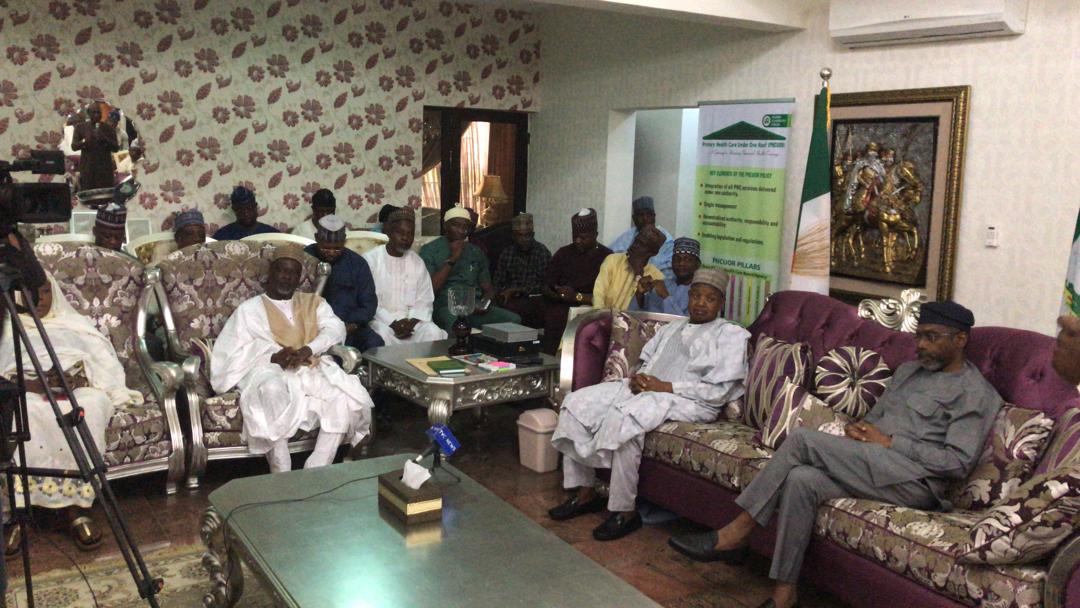 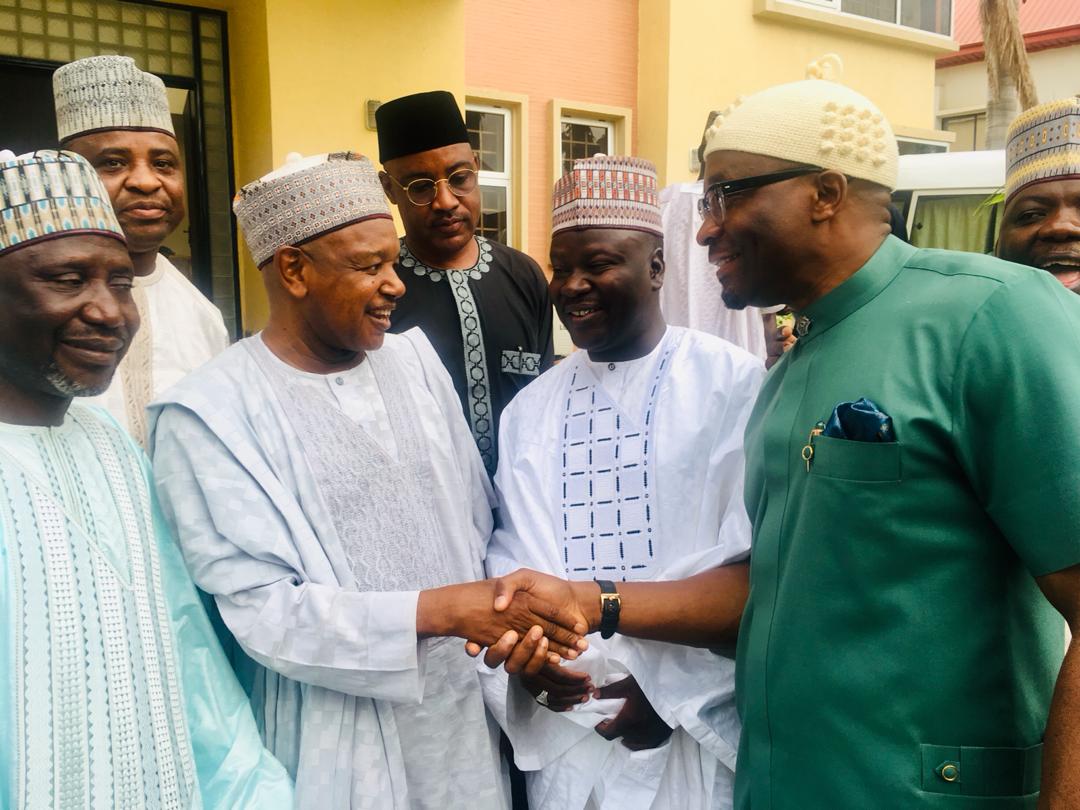 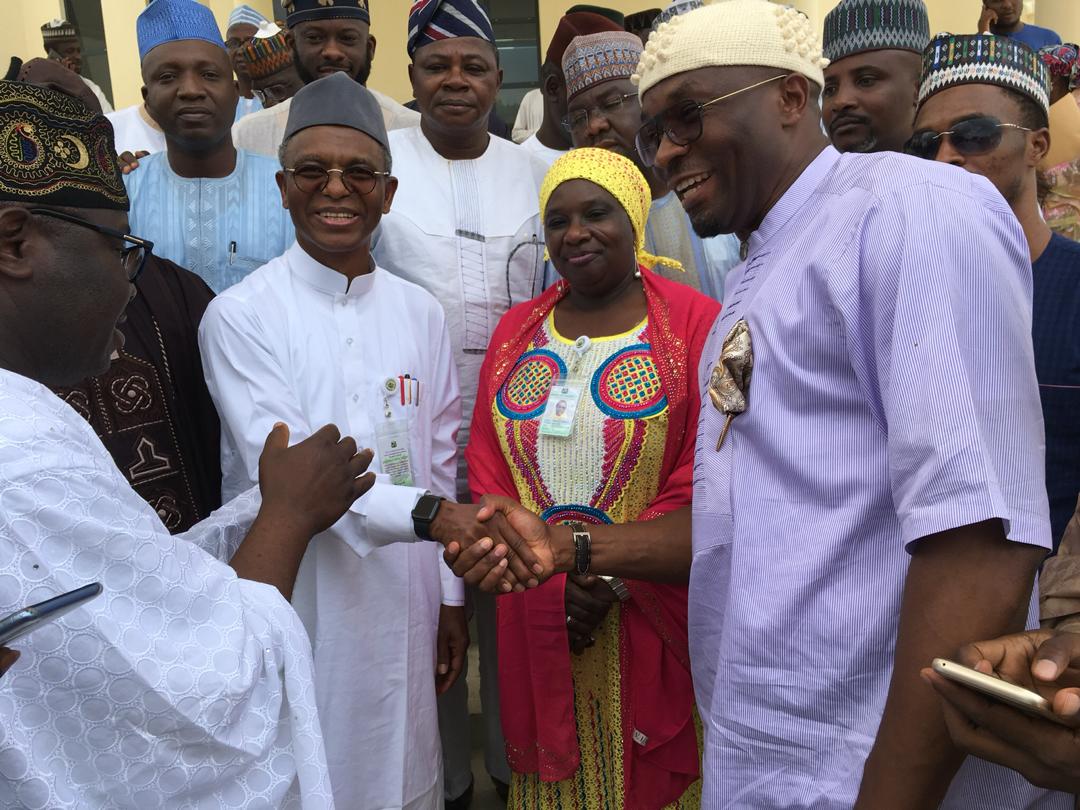 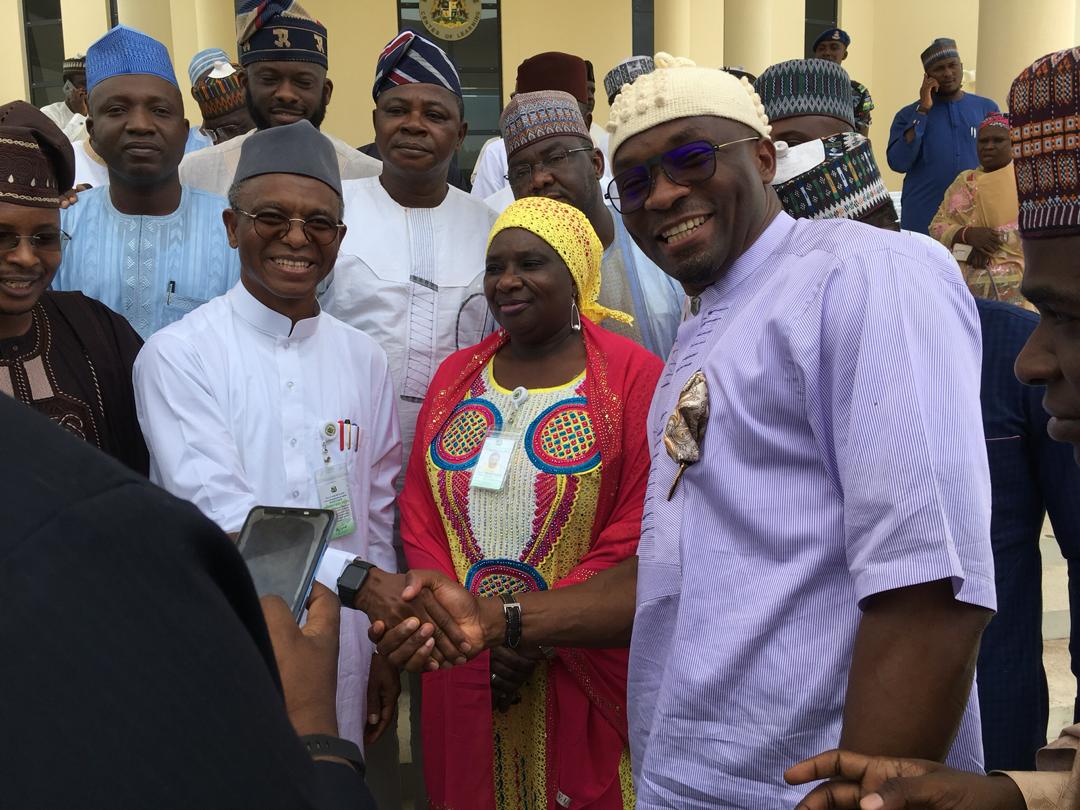 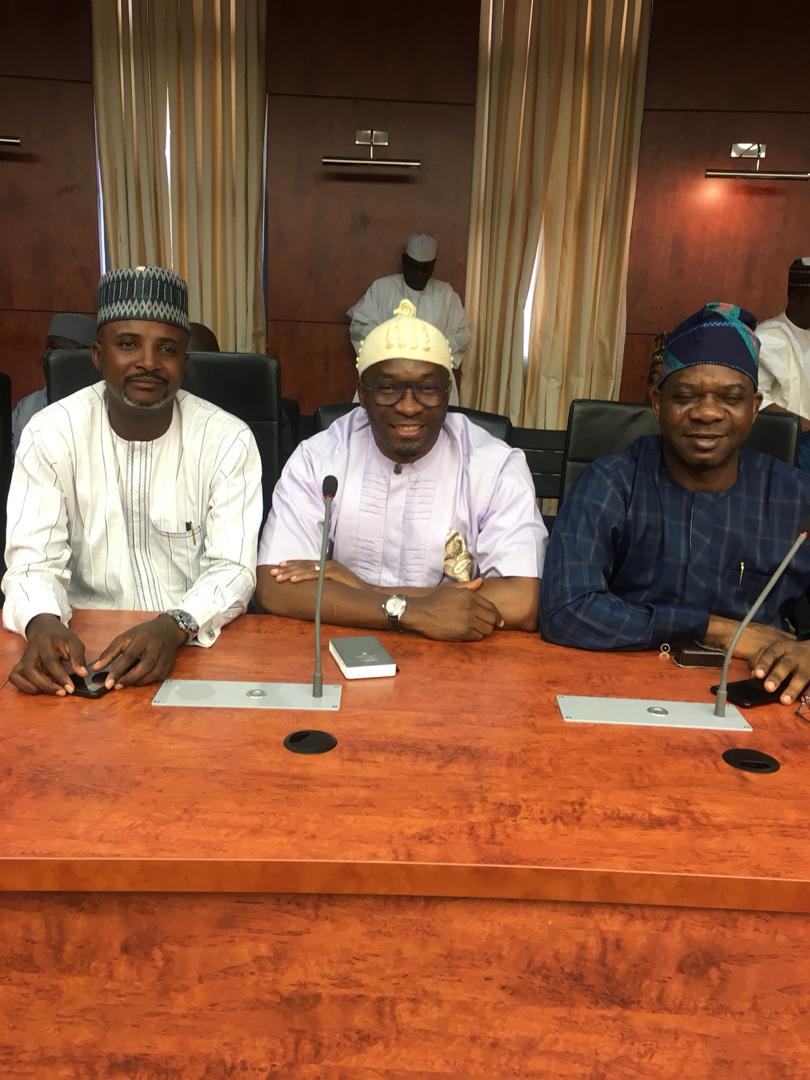 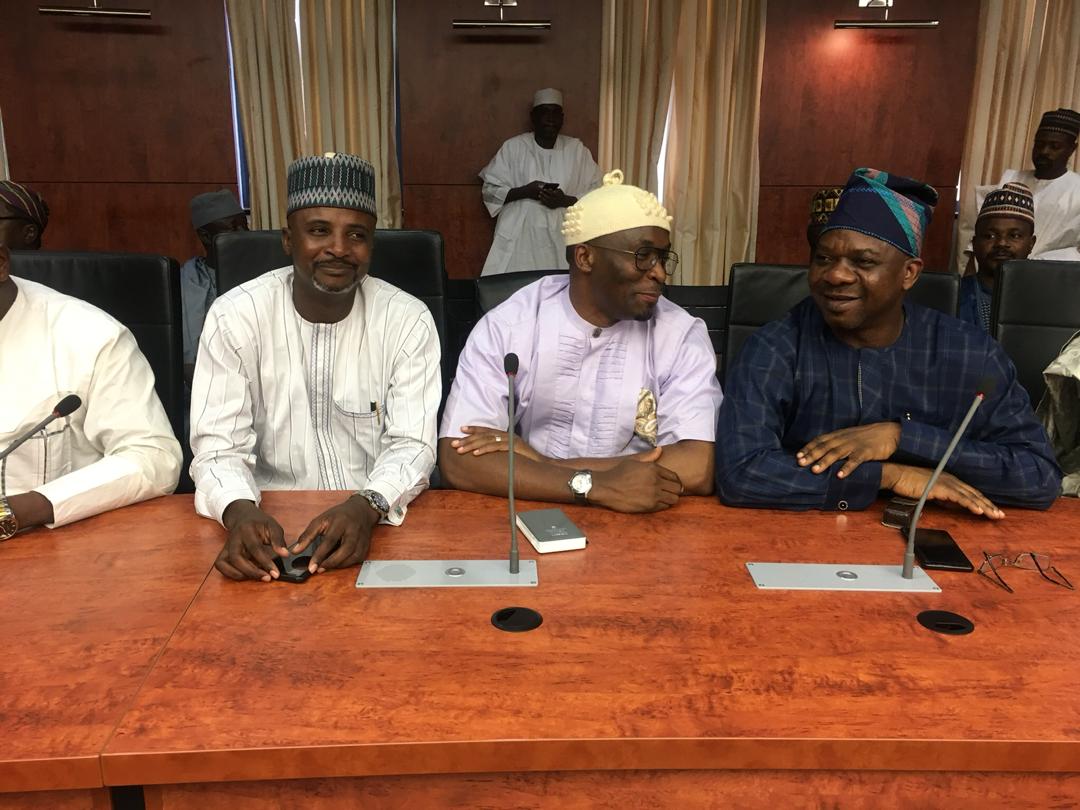 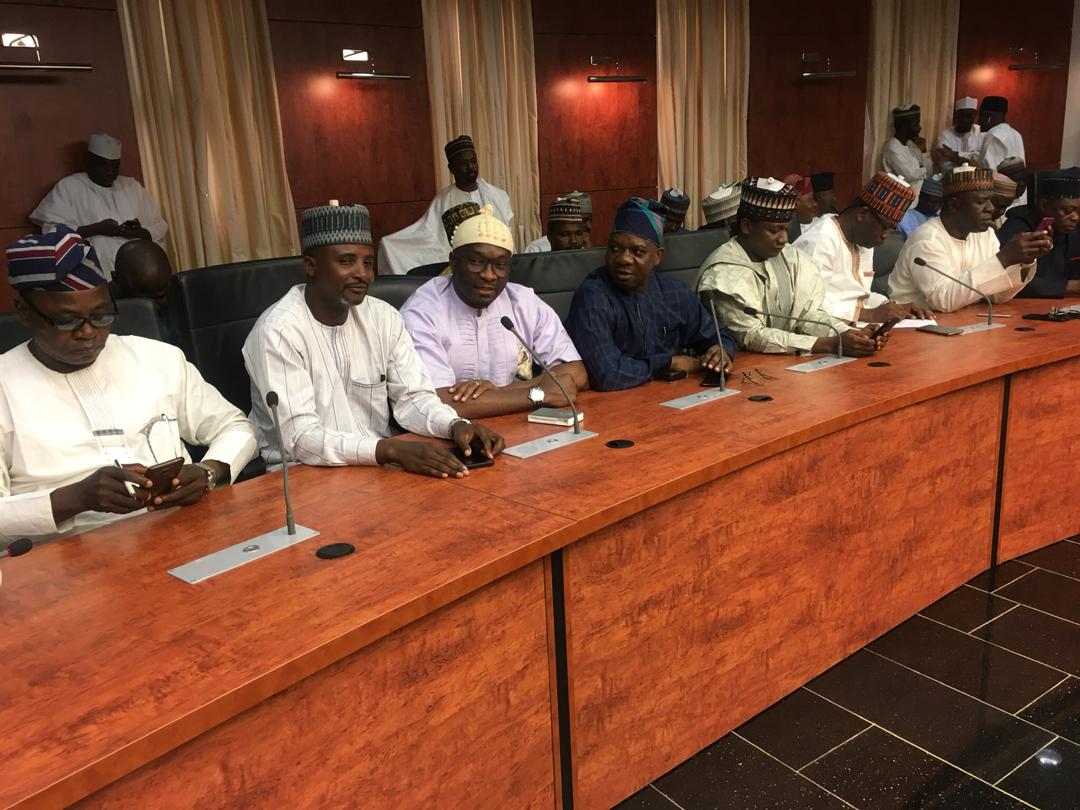 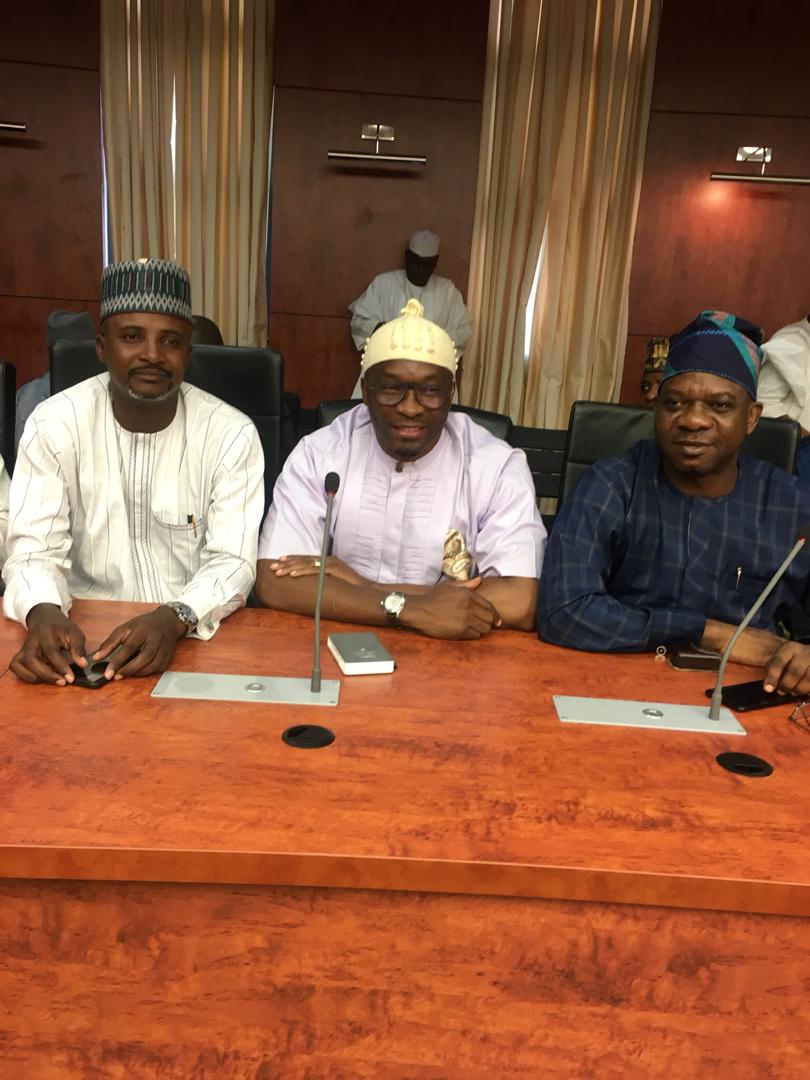 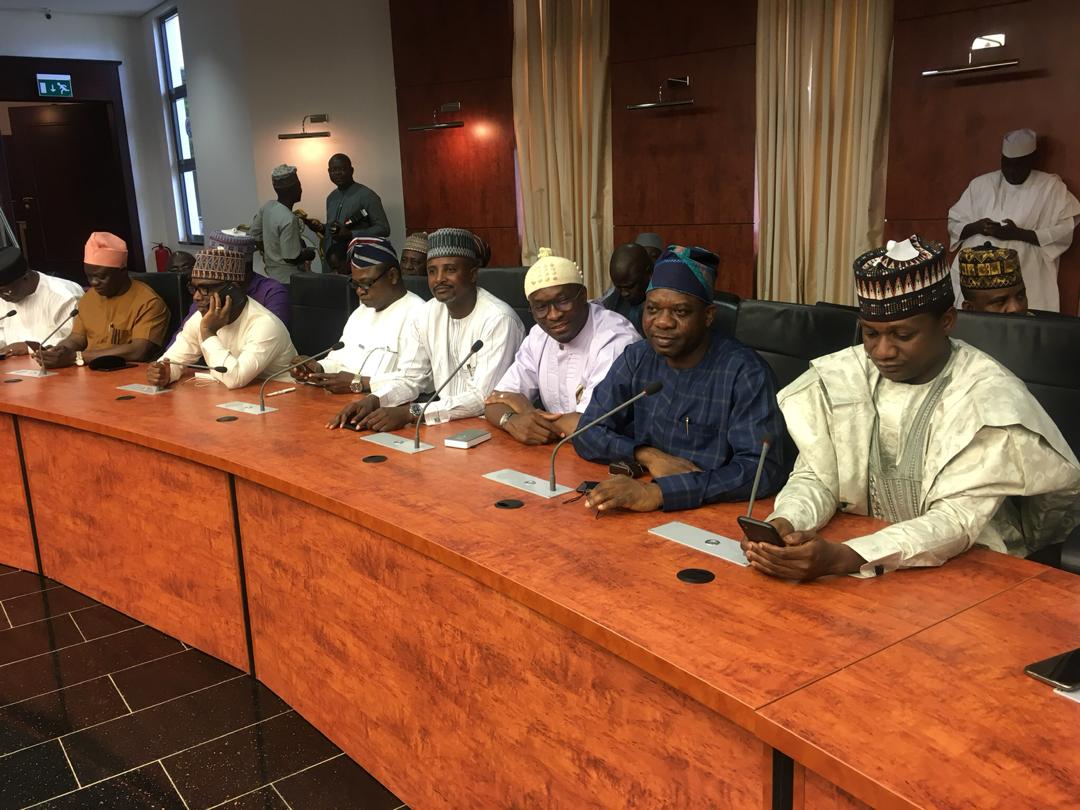 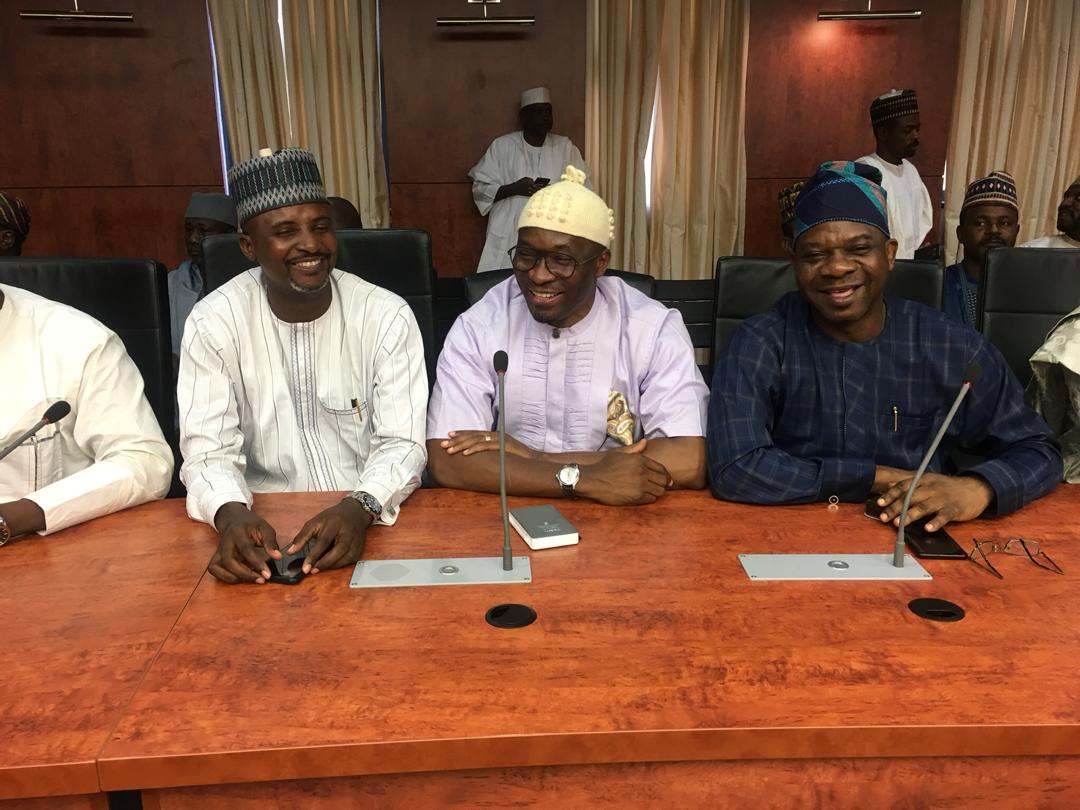