by Drum Africa
in Uncategorized
64
0

Hon. Benjamin Kalu, House of Representatives Member Elect for Bende Federal Constituency visited some motherless babies homes and the Internally Displaced Persons (IDP) Camp in Area 1, Abuja to mark his birthday yesterday which coincided with his stay in Abuja to process certain documentations in preparation of the upcoming 9th House of Reps swearing in next month. The camp, established 6 years ago, currently holds 3015 people including IDPs from Borno, Yobe and Adamawa States who were visibly excited to welcome the legislator.

After distributing food, drinks and other items, the member elect celebrated his birthday with the IDPs, singing and dancing with them as he assured them of his commitment to their wellbeing. He declared the improvement of IDP conditions as part of his legislative agenda and described his visit as part of a more elaborate information gathering tour ahead of his swearing in, designed to obtain firsthand experience and information on the conditions of IDPs in Nigeria.

Hon. Benjamin Kalu (popularly called BenKalu) was impressed by the entrepreneurial drive of the IDPs, some of whom had already started petty businesses, and promised to empower them through his foundation. He immediately gave employment to 2 IDPs to commence work in an agricultural business. The member elect also recognized the work of the Camp’s Chairman, Mr. Ibrahim Ahmadu and thanked the administration for accommodating his visit on a very short notice.

In an emotion laden vote of thanks by the Camp’s Public Relationship Officer (PRO) Mr. Umar Gola and the Women Leader, Mrs. liyatu Ayuba, they thanked Hon. BenKalu for identifying with them, stressing that no legislator had visited the camp since its establishment 6 years ago.

Asked by a Drum Africa reporter about his motivation to visit the IDP camp, the Member Elect said,

“The downtrodden people are very dear to me. I hate seeing people in pain, I hate seeing people suffering. So instead of going to party with my ‘big’ friends today, I decided to go to my other friends who may not be privileged to come and cut cakes with me. I went to the camp to interact with them and to share my love with them… the people who feel forgotten and unloved because they lost their loved ones to Boko Haram attacks.”

On the peculiarity of his visit to the IDP Camp in Abuja considering that his constituency is located in the South-East of Nigeria, the legislator had this to say,

“It does not matter. North or South, Nigeria is Nigeria. I belong to a progressive generation of leaders who see the problems in Nigeria not by the colours of ethnicity but by the need to see humanity preserved. When it comes to identifying with the problems of the citizens of this country, there should be no ethnicity. My brother in the North is my brother just as my brother in the South is my brother because, what hurts them should hurt me and vice versa.

“Many ask why did I come to the North to identify with the problems of these people, my answer is that I am not only going to the National Assembly to represent Bende Federal Constituency, I am going to represent Nigeria and Nigerians. I belong not only to Bende, but also to Nigeria.”

When he was asked about continuity and his plans for the IDPs, Hon. BenKalu undertook to be a voice for IDPs on the floor of the House of Representatives in line with his legislative agenda. He said,

“You cannot be a legislator and speak on the floor for IDPs without seeing them. In the course of interaction, I have found out that there are 502 families here, 854 adults and over 600 children and these are the people that I interacted with during my tour. They showcased their problems and their areas of strength. They have employable people who have gone through primary and secondary schools as well as diploma and HND levels of education. They also have skilled people who could be employed from the camp. There are business women who are tailors, bead makers, producers of liquid soap and men who are iron benders, tailors, farmers and builders.

“Having seen their condition first hand, I promised them that I would sponsor and support every bill that has to do with their well-being and solutions to alleviate the problems that they face.”

In a final message, Hon. BenKalu urged Nigerians to push humanity ahead of ethnicity.

The legislator was later that day hosted to a birthday dinner by friends.

Our correspondents obtained pictures and video of the visit below: 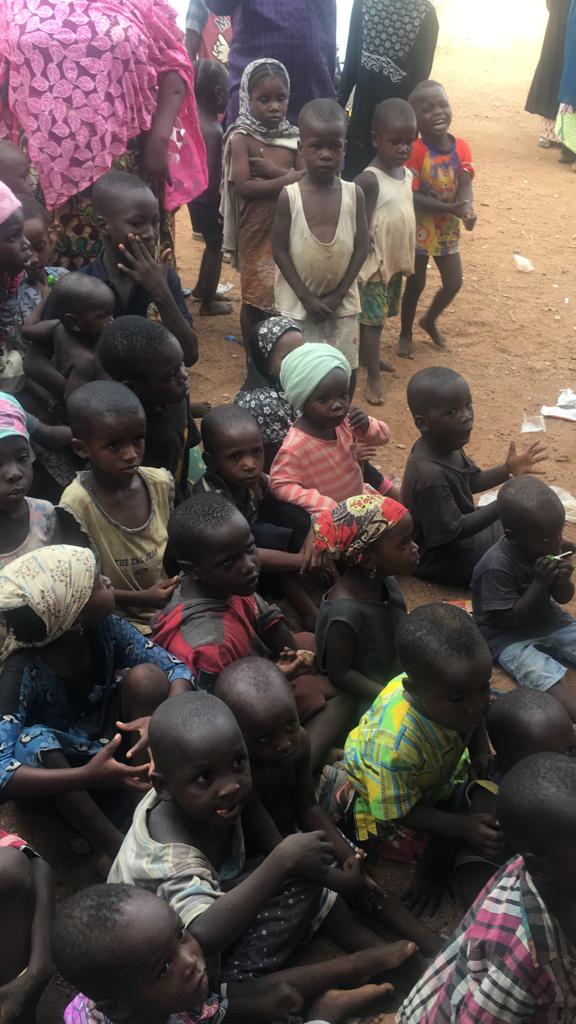 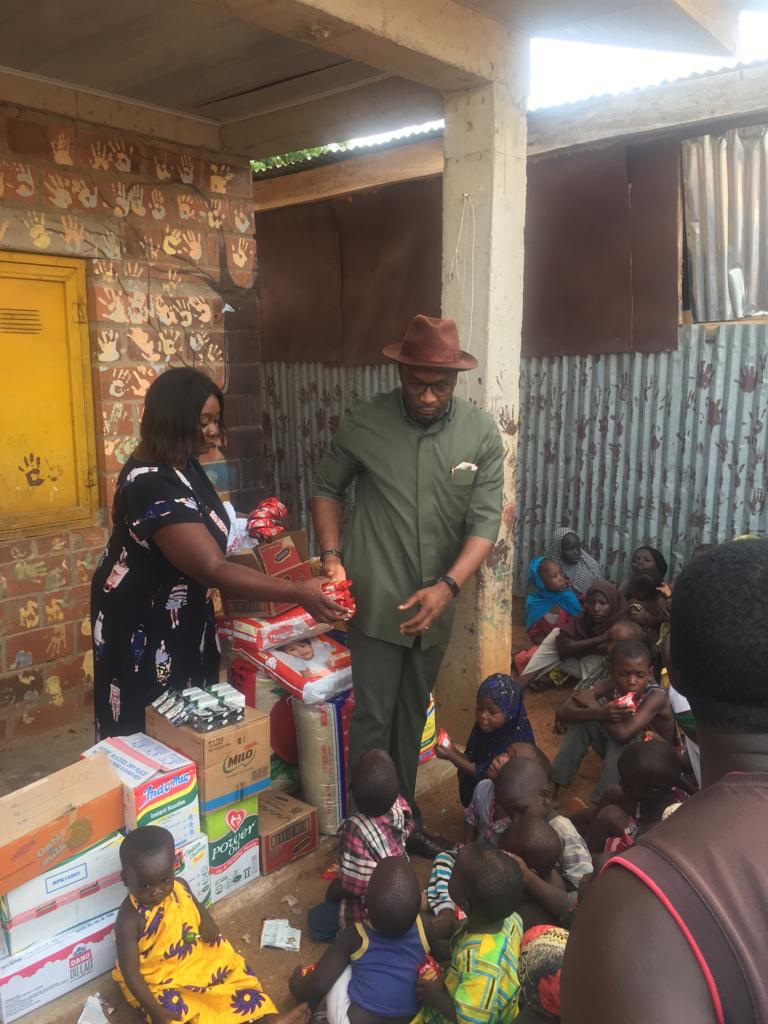 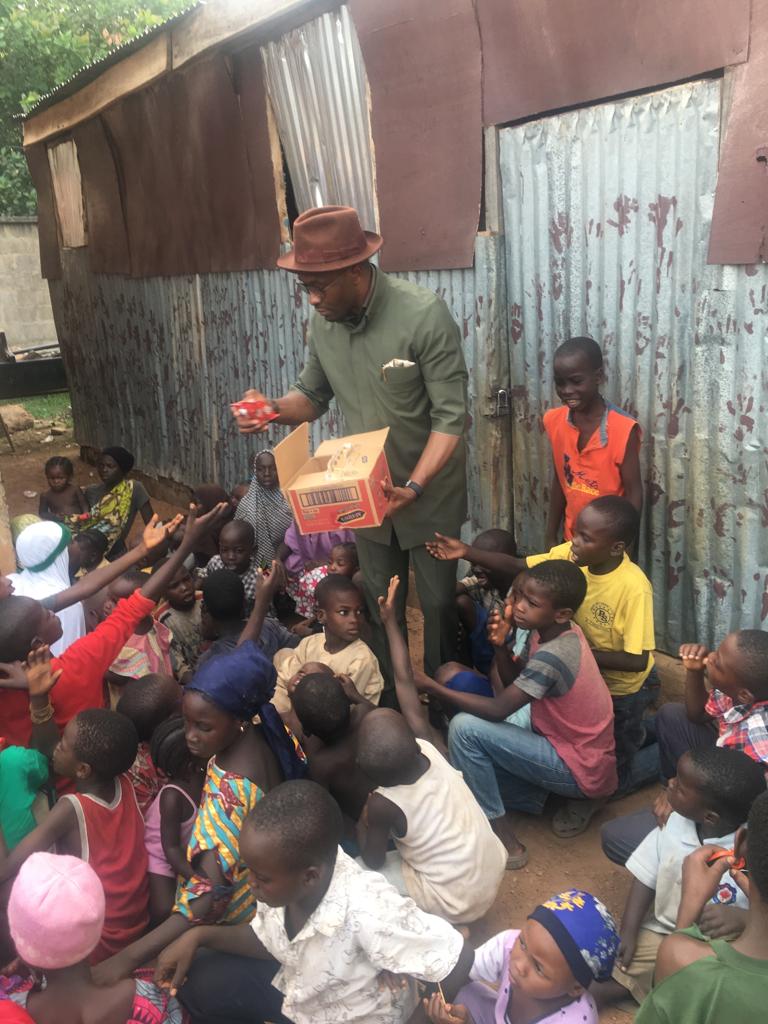 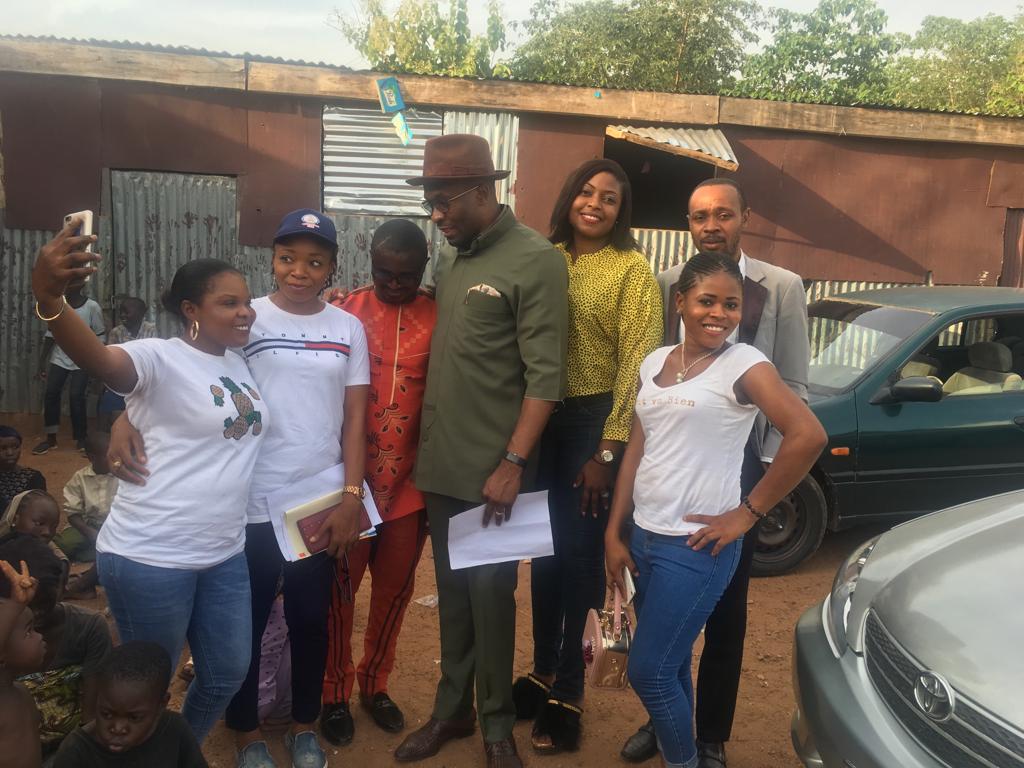 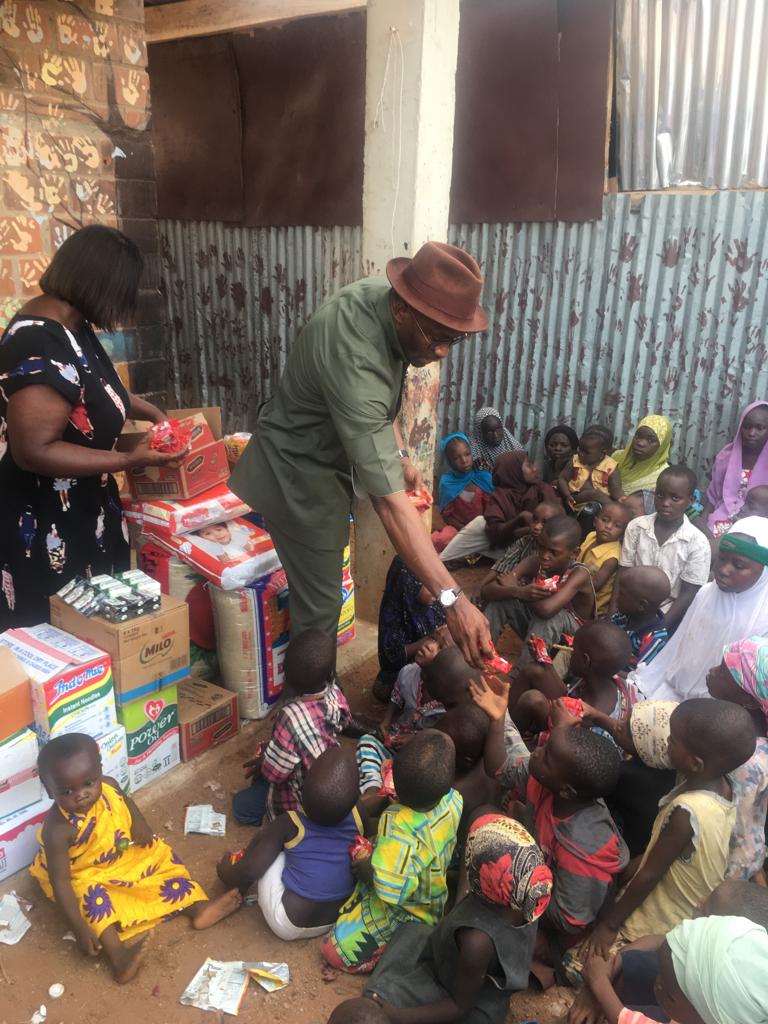 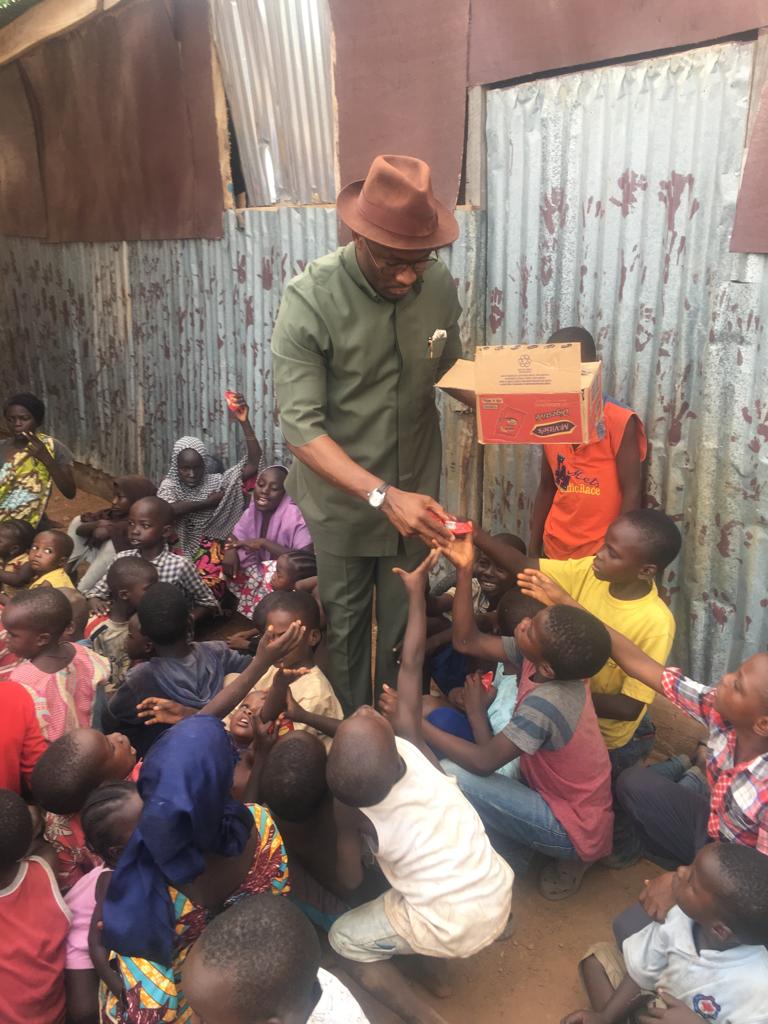 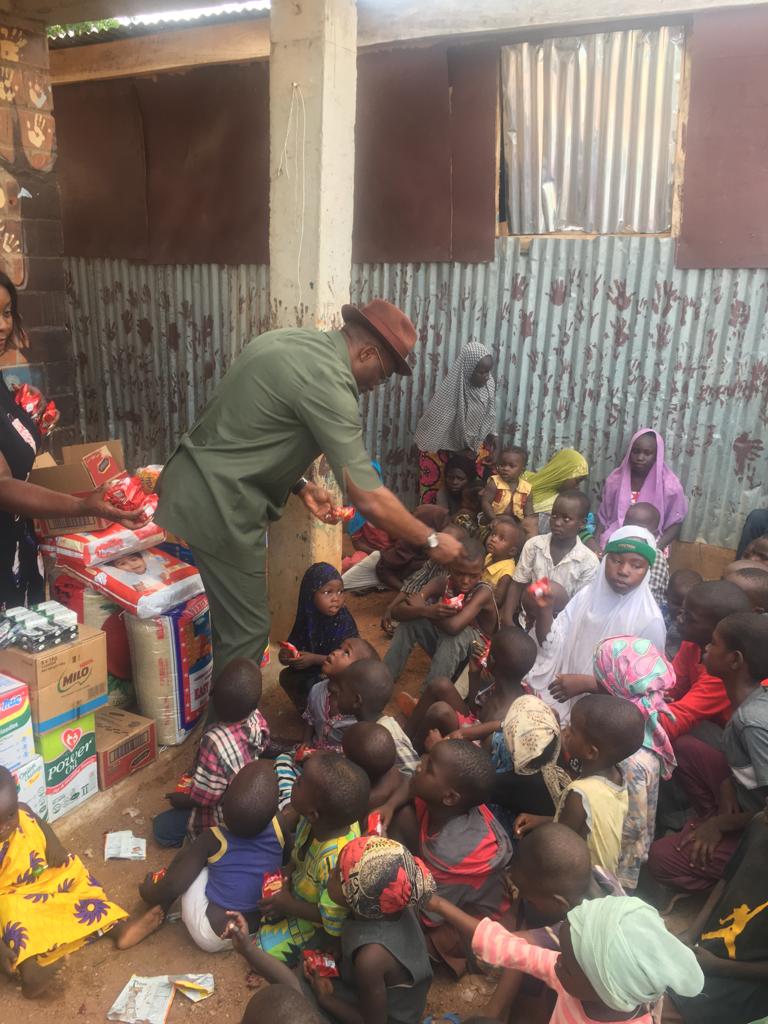 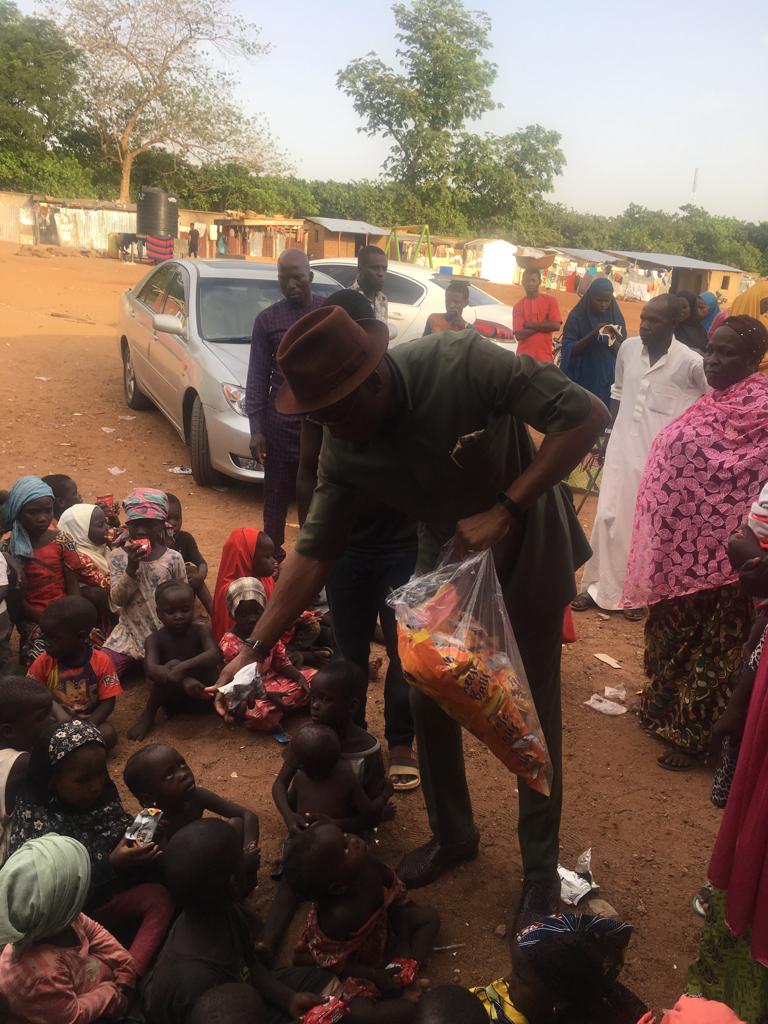 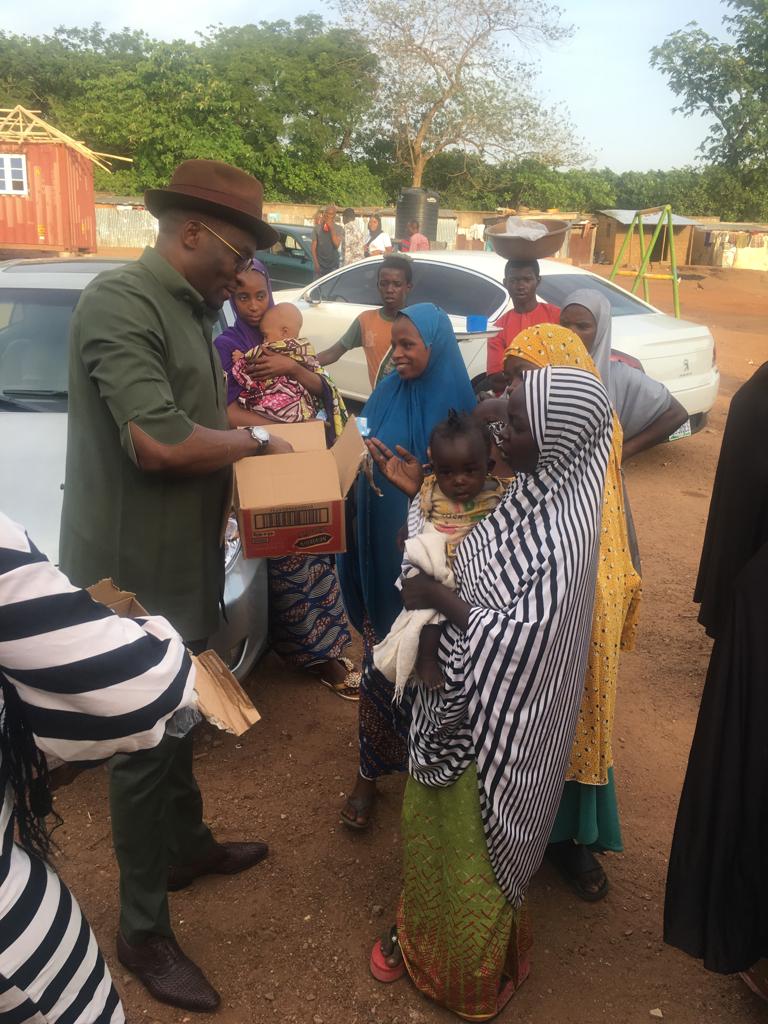 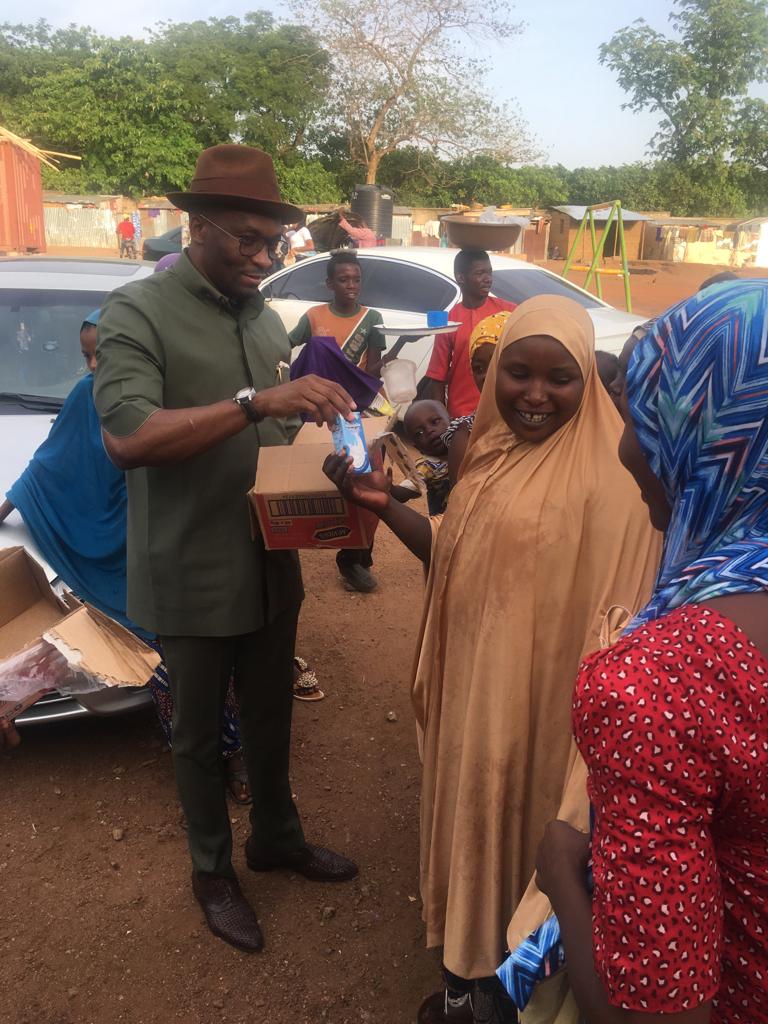 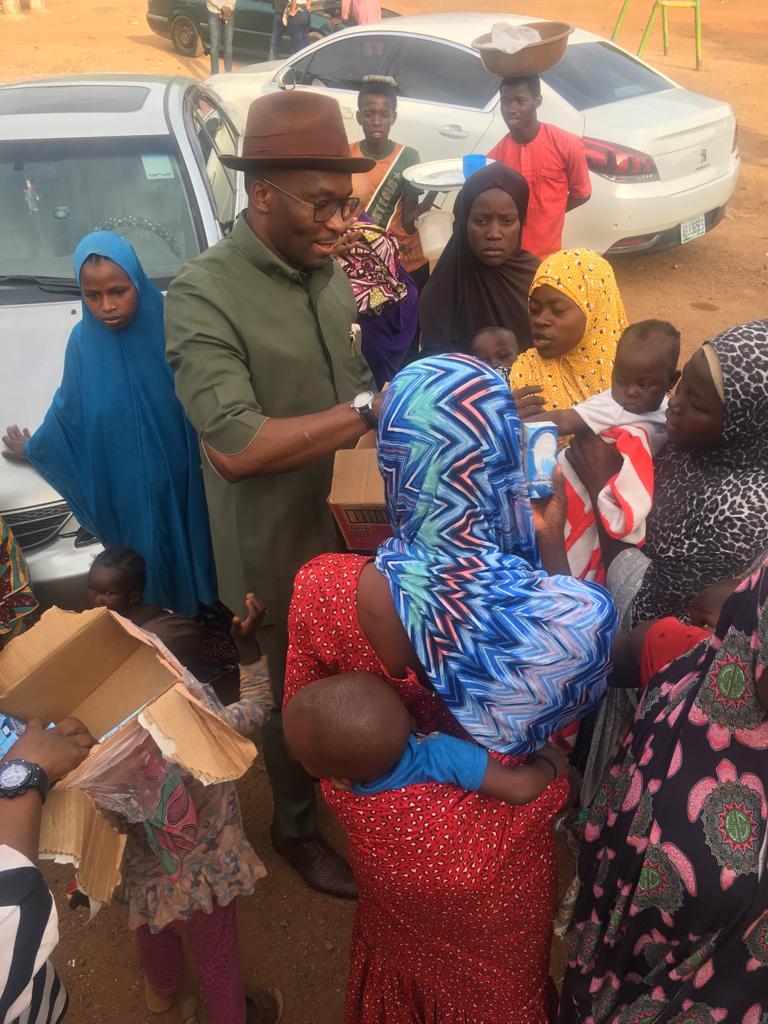 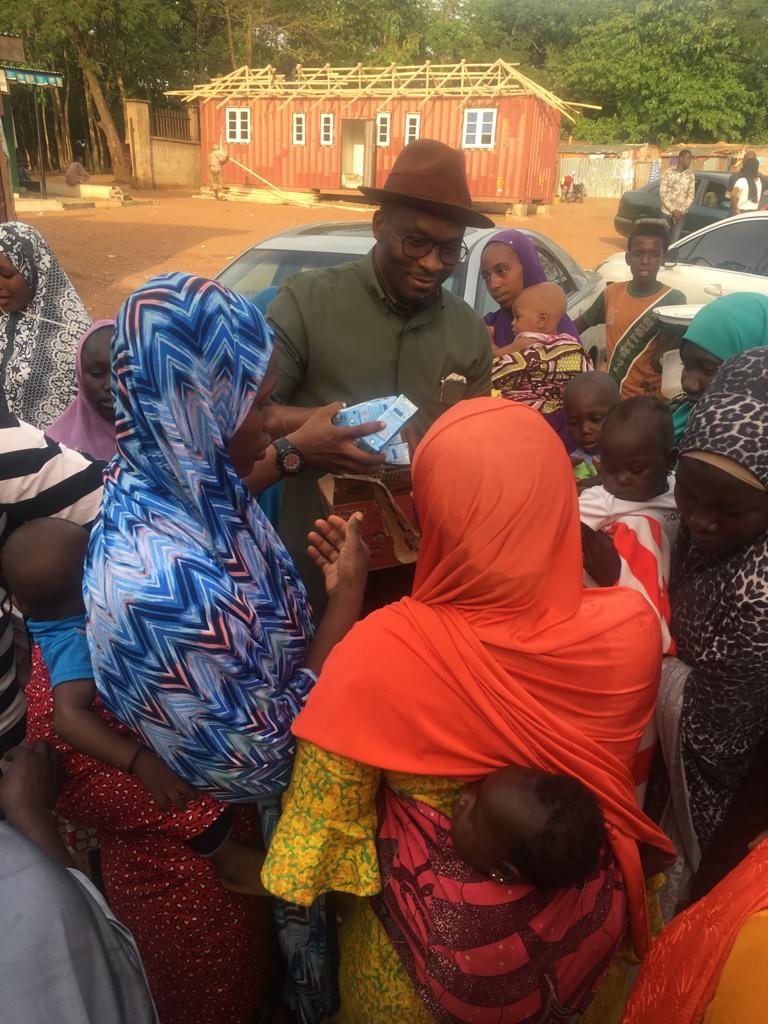 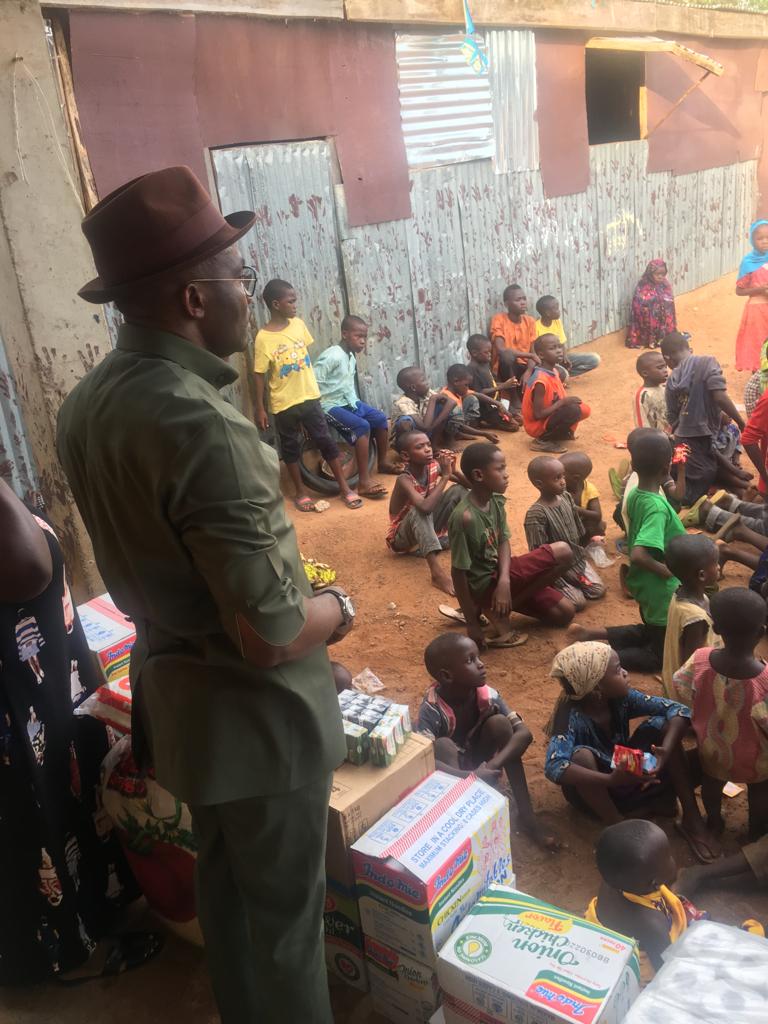 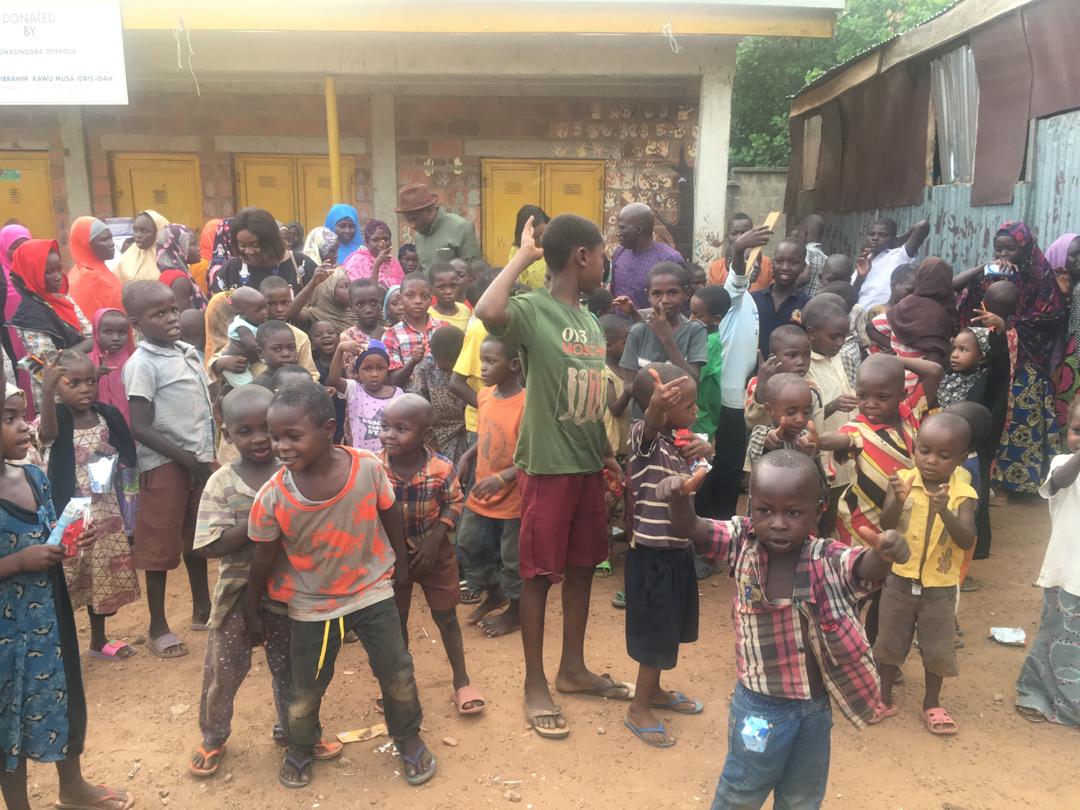 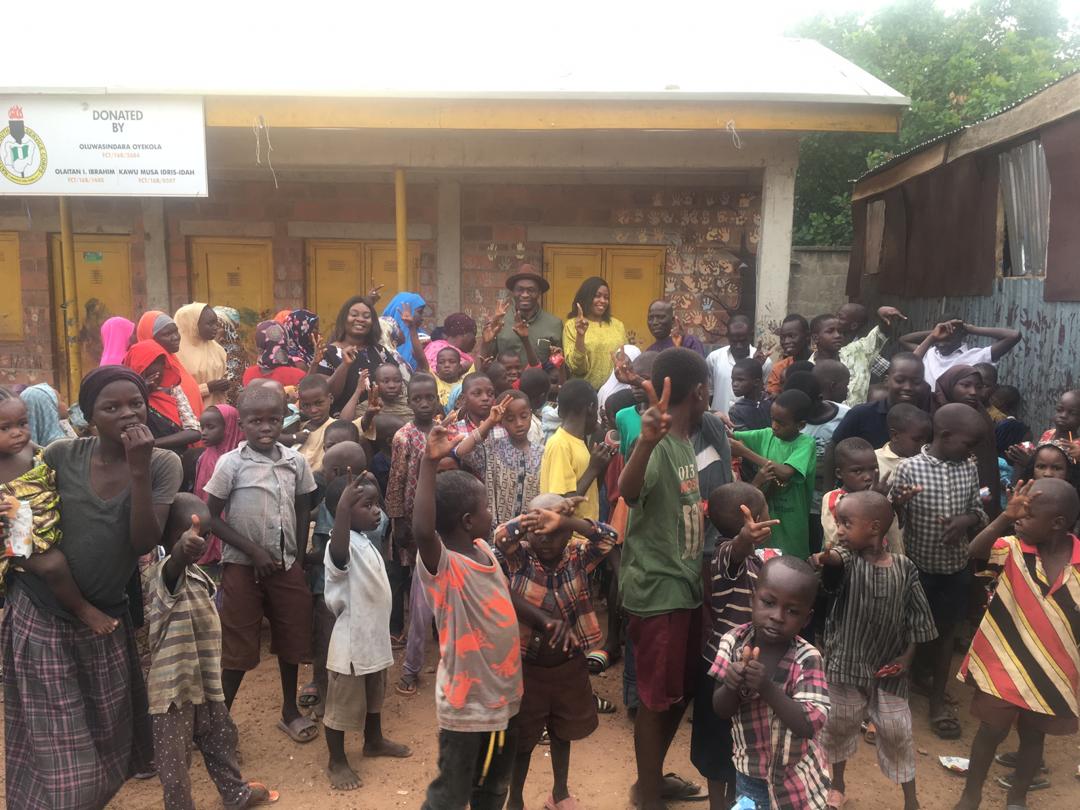 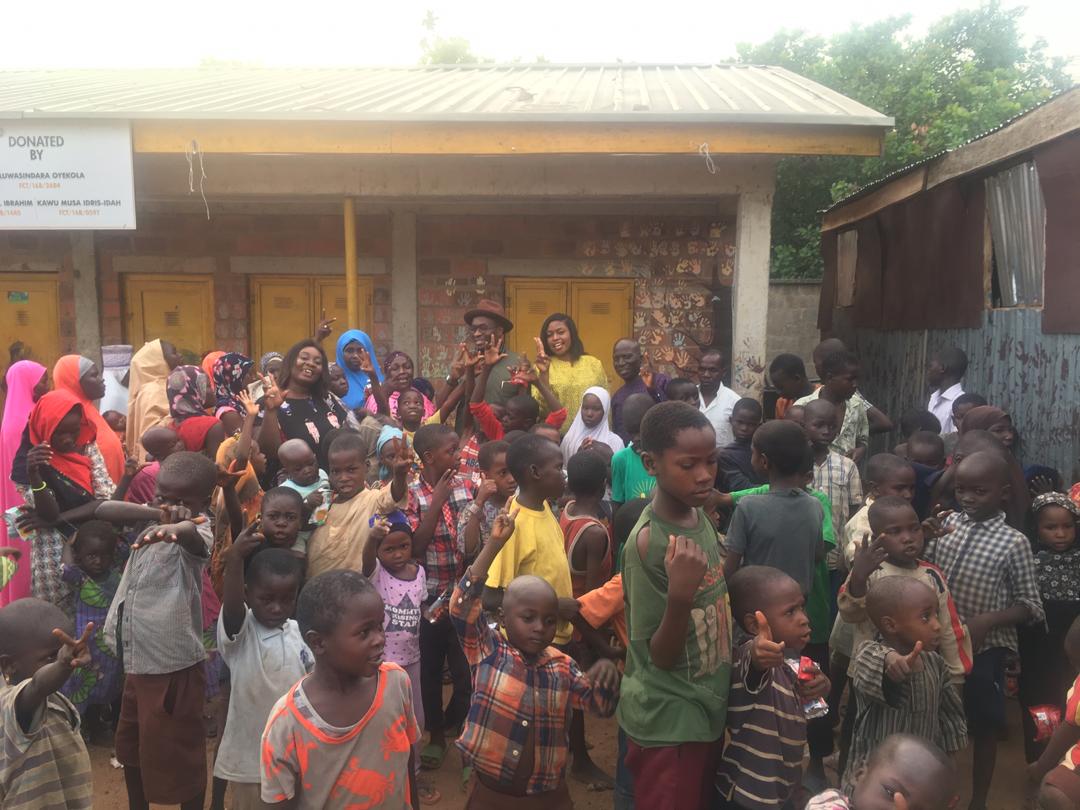 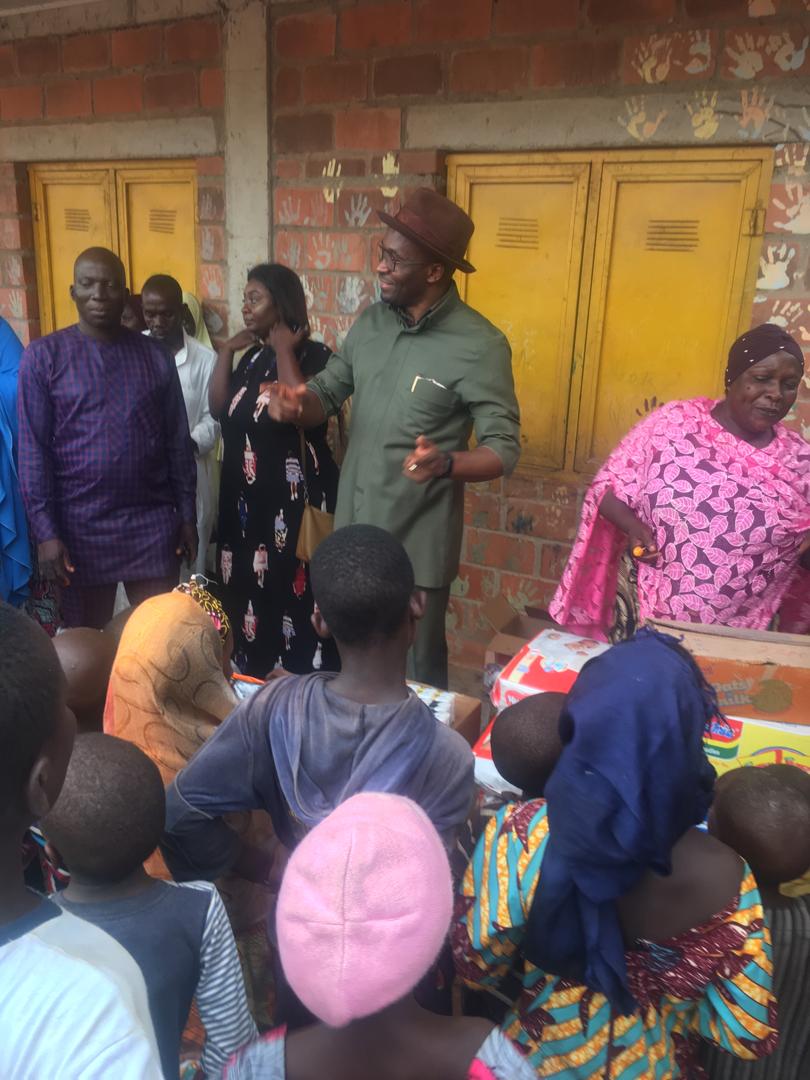 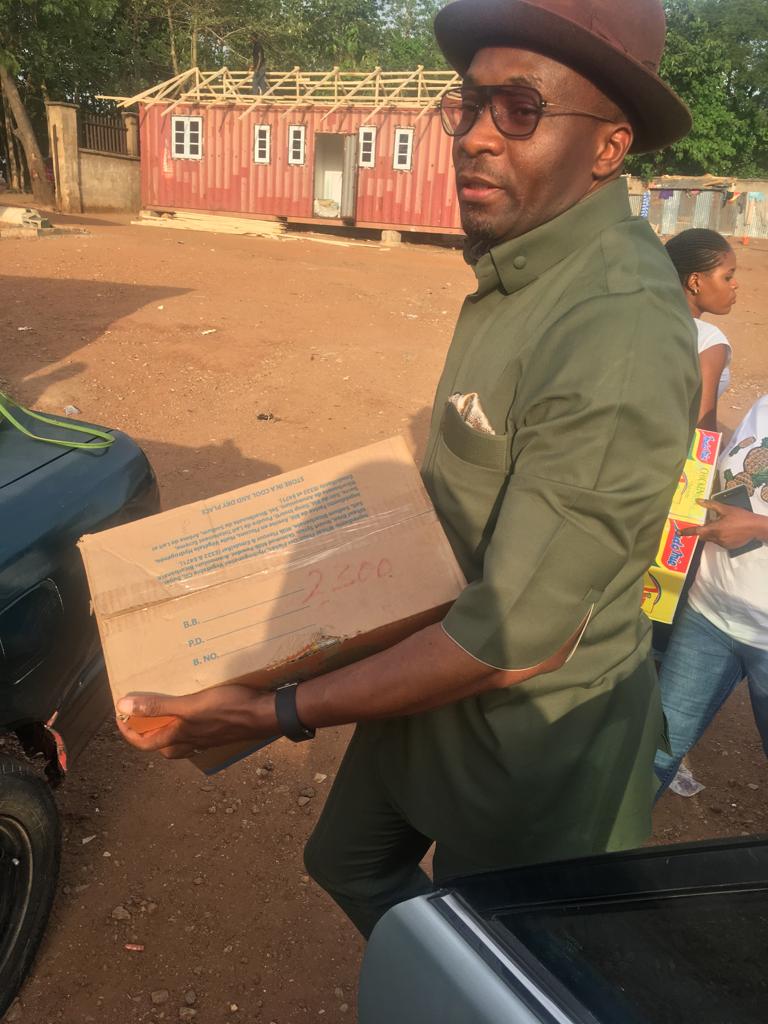 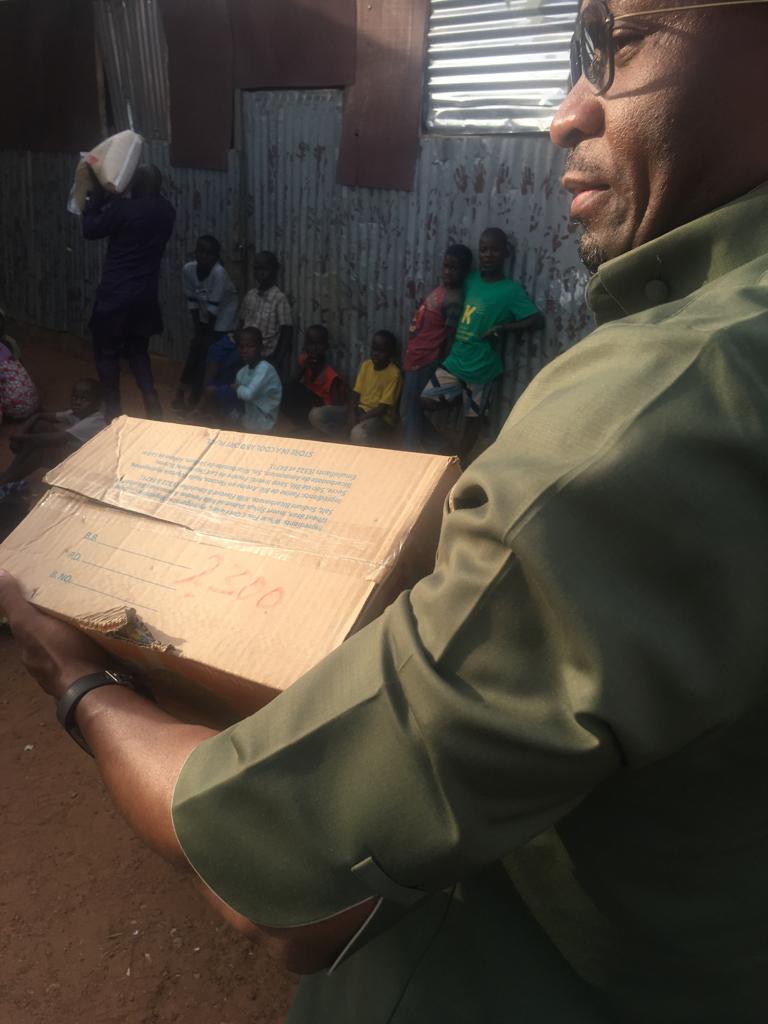 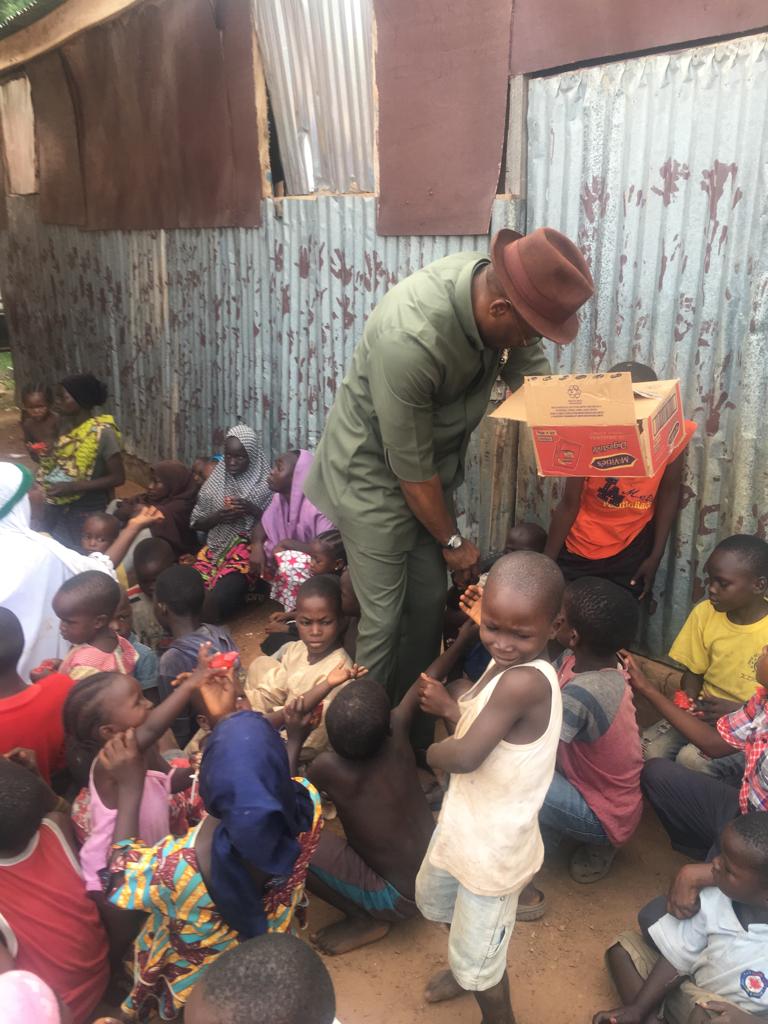 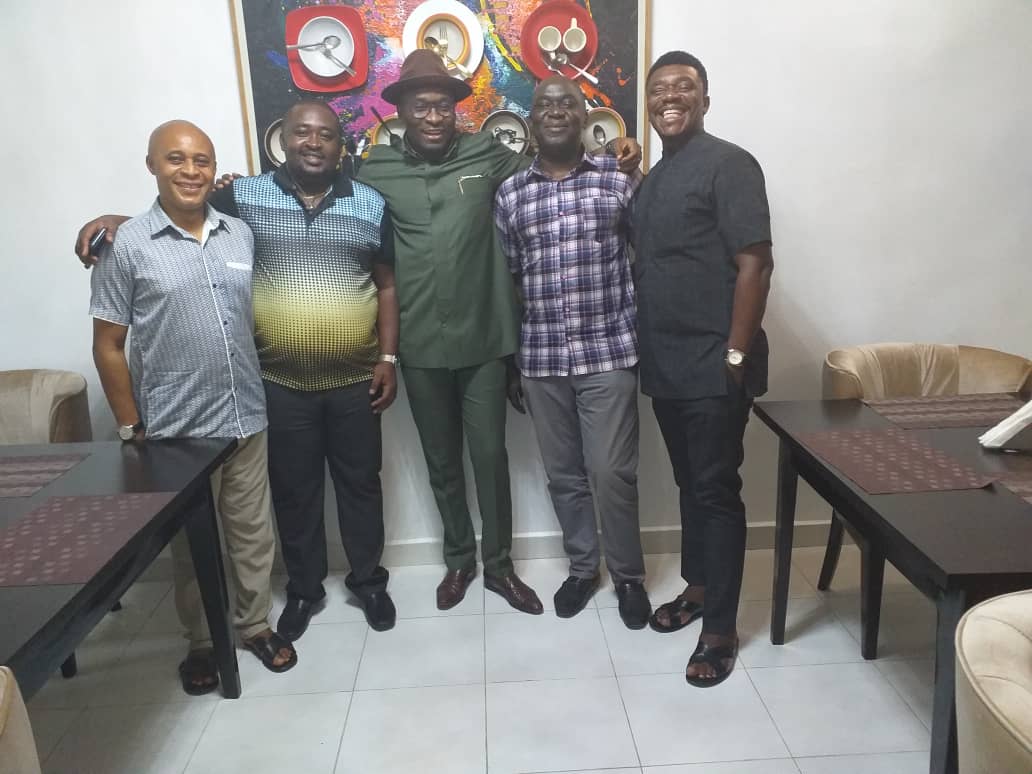 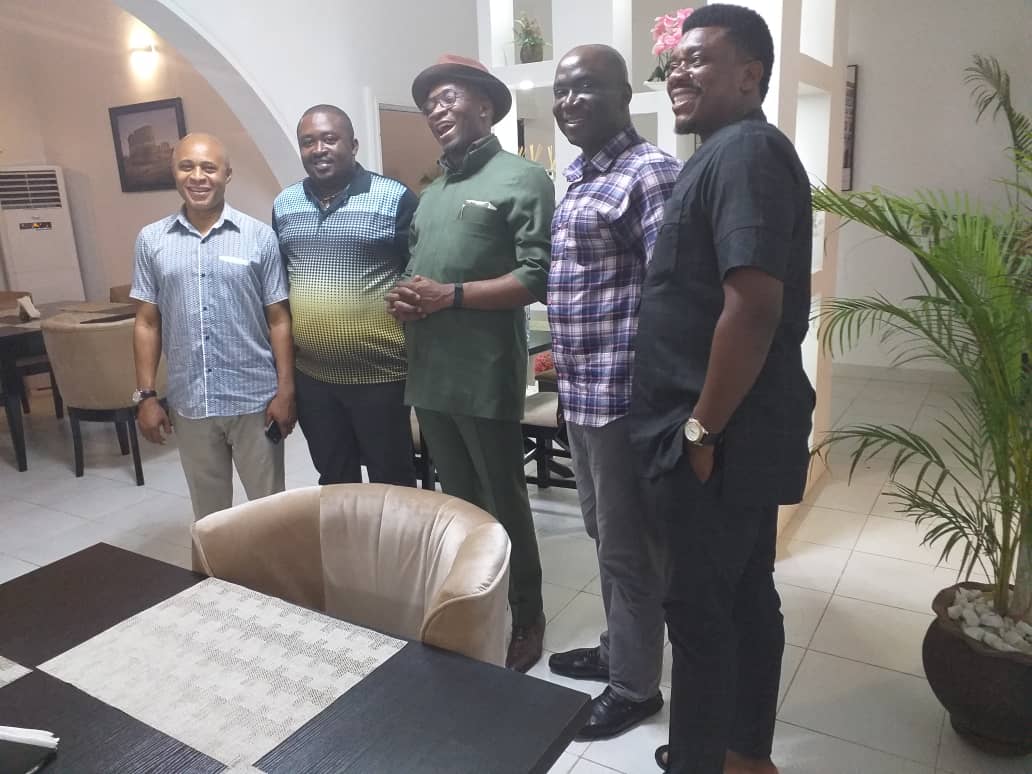 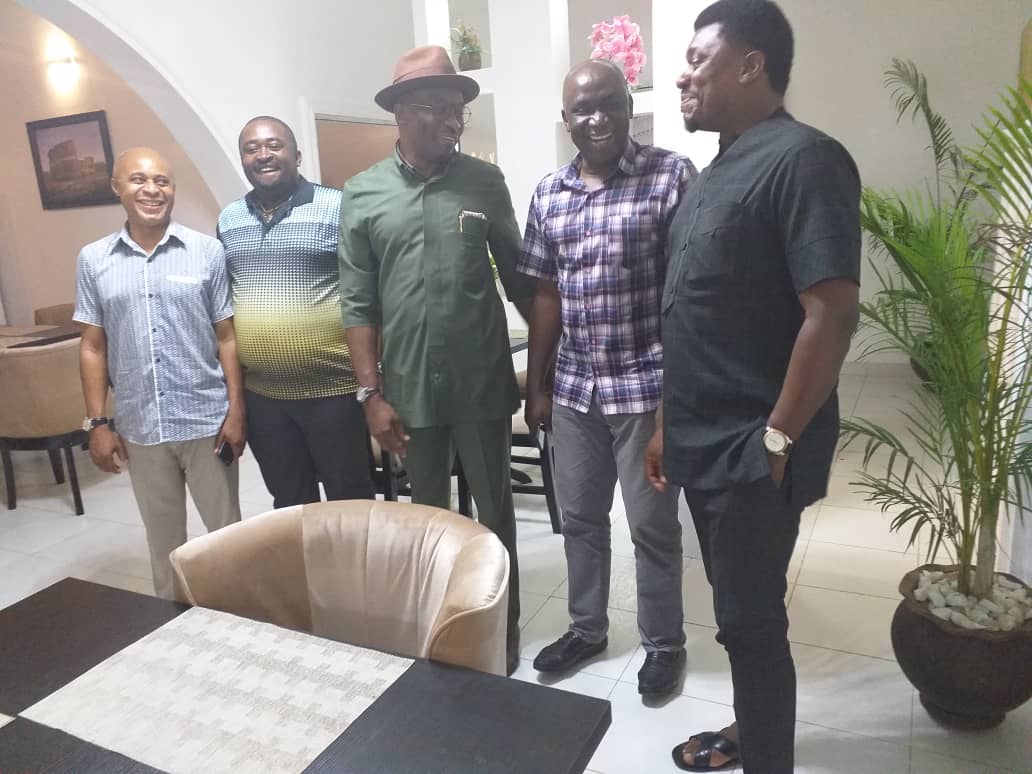 NASS2019: UNN declares interest to work with Hon. Benjamin Kalu during his term in office

NASS2019: UNN declares interest to work with Hon. Benjamin Kalu during his term in office