At the meeting, the Ezeogos raised a couple of concerns to Chief Benjamin Kalu about the elections.

They complained that PDP is selling fear to the electorate that they will use thuggery to destabilize things in Bende.

BenKalu in his response, assured the council of ndi-Ezeogo that

“thuggery will not be a problem because all the security agencies are at alert and will discharge their duties without fear or favor, to quell and quench every form of violence and thuggery in this elections.”

He further warned all thugs from Umuahia and Bende to stay away from Bende as thuggery would not be tolerated in Bende. Adding that the fact that rascals were allowed to tear posters and billboards should not mislead them as to their ability and willingness to take swift and decisive action.

The Council of Ndi-Ezeogo raised a second concern that the money stolen from commonwealth of nigeria, from oil subsidies,  GTBank and FirstBank would be used by Chima Anyaso who has bragged to buy every single vote in Bende.

BenKalu responded by warning that anybody who allows themselves to be used to buy votes does so at the risk of their life because all of Bende youths have been energized to prevent any form of undue influence in the elections.

He ended by remarking that all that Bende wants is a free and fair election and for the best man to win. 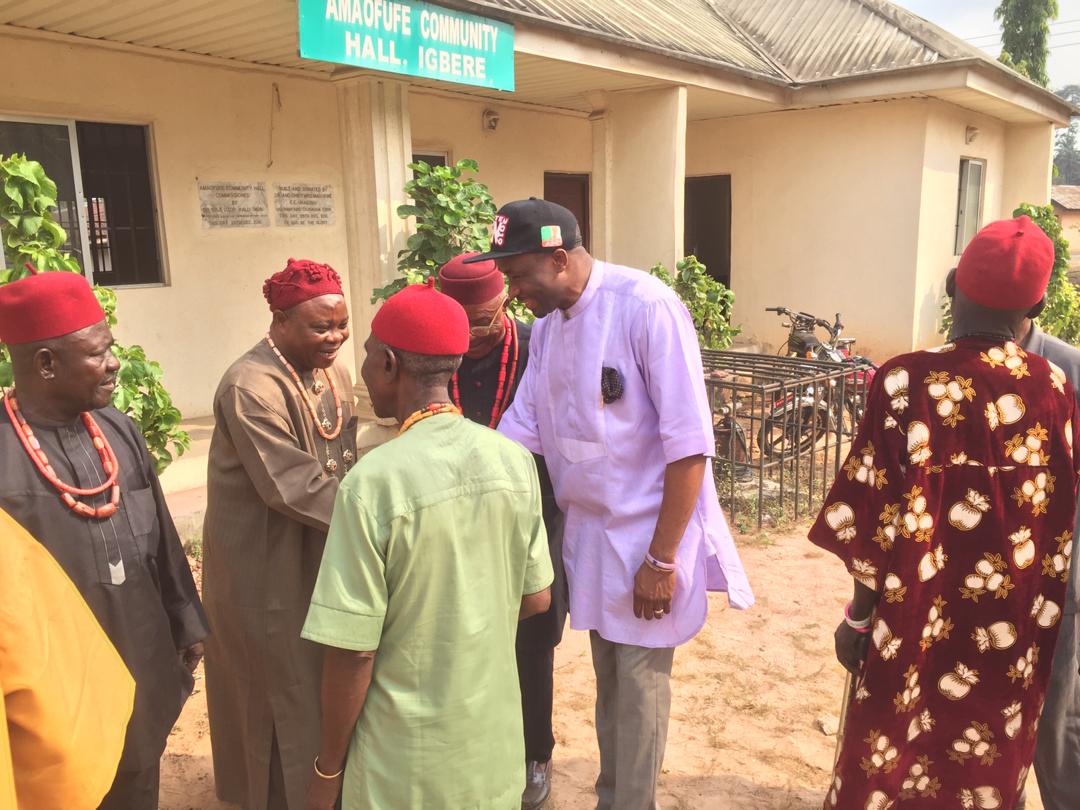 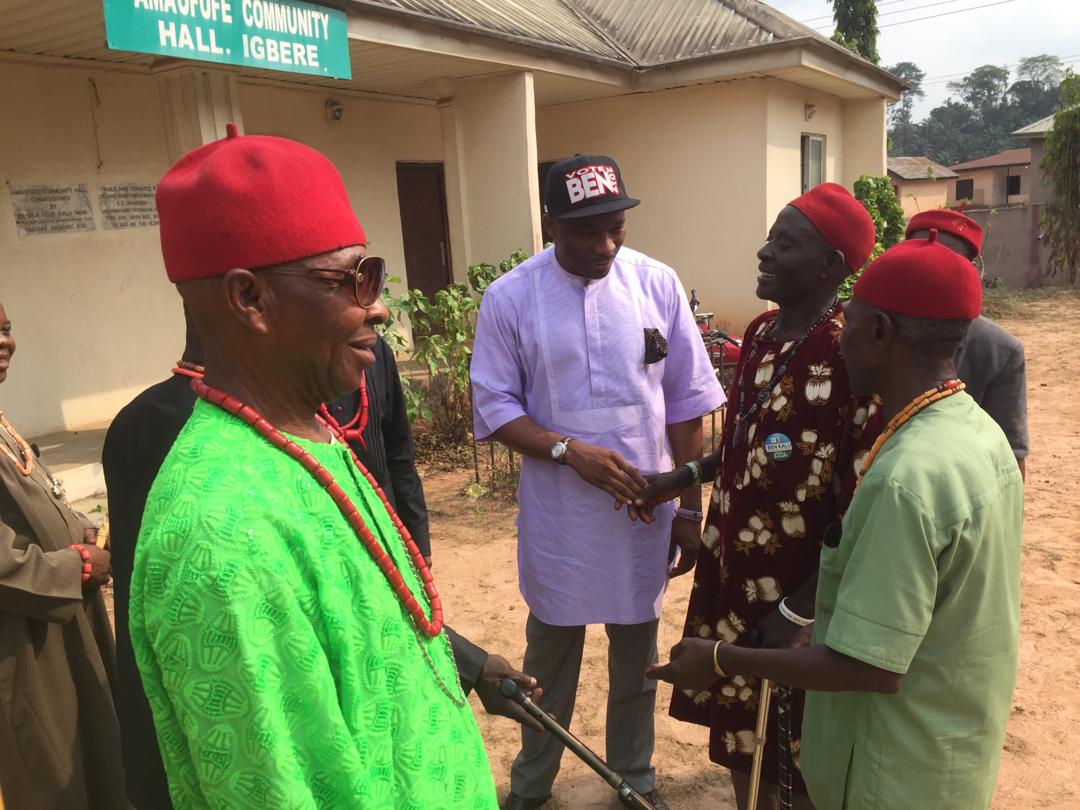 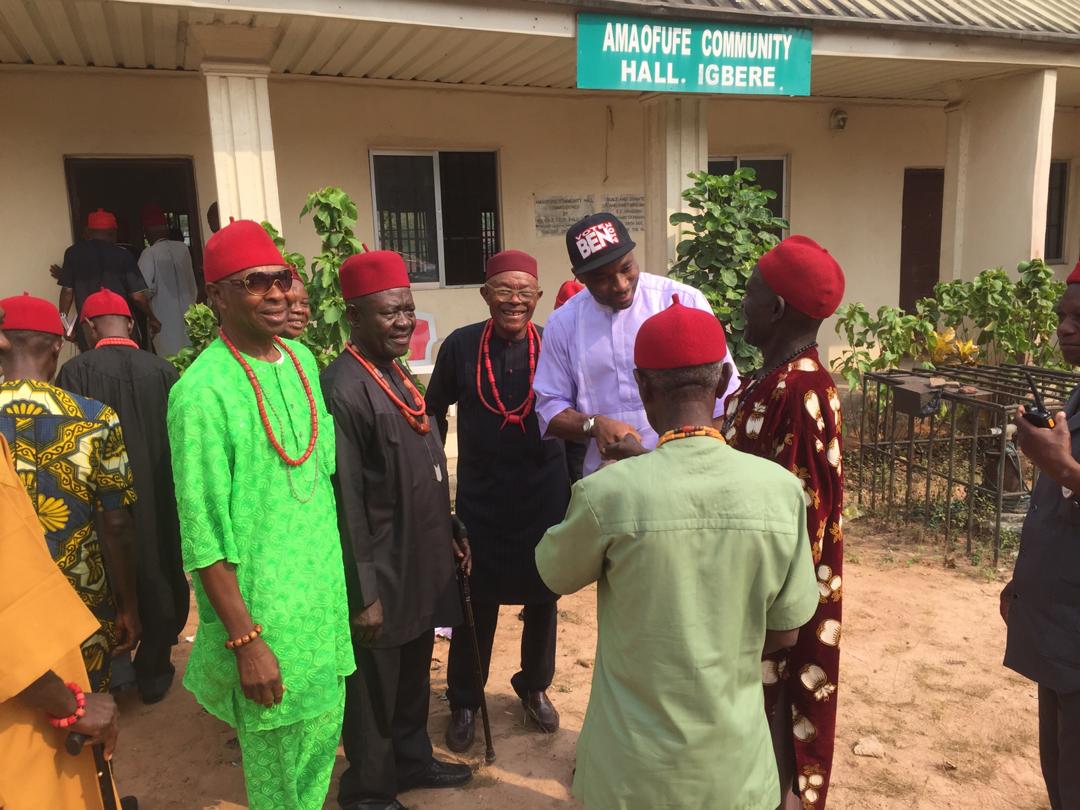 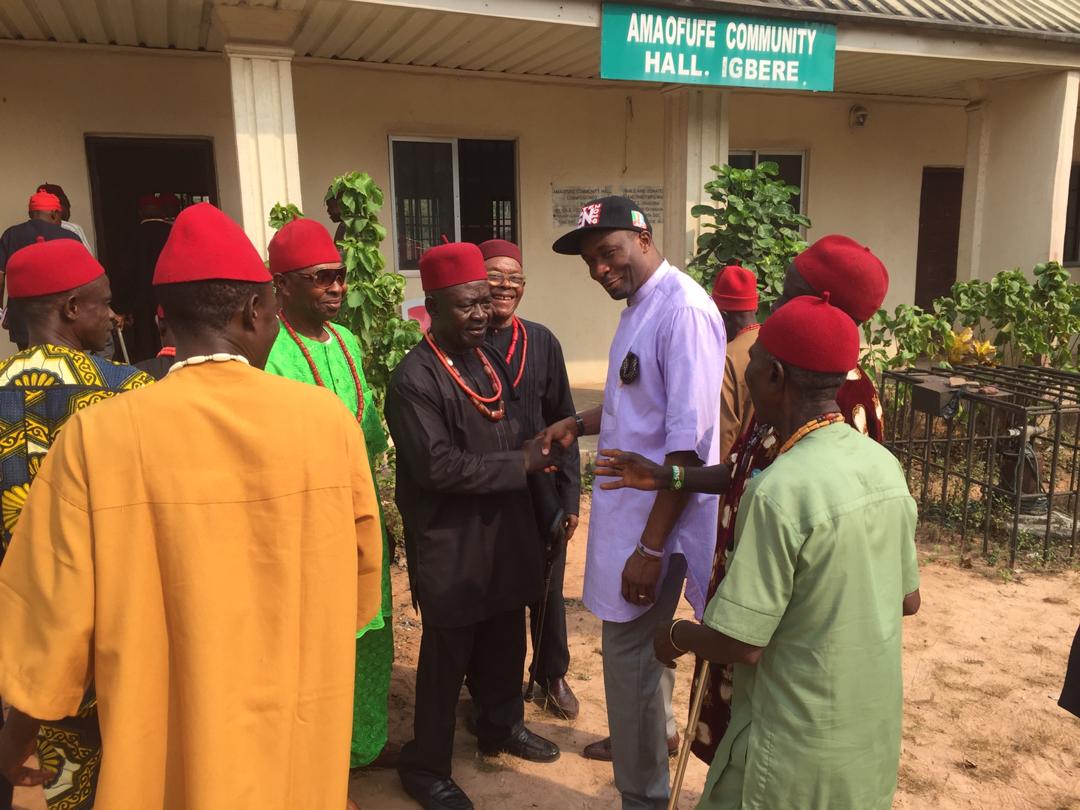 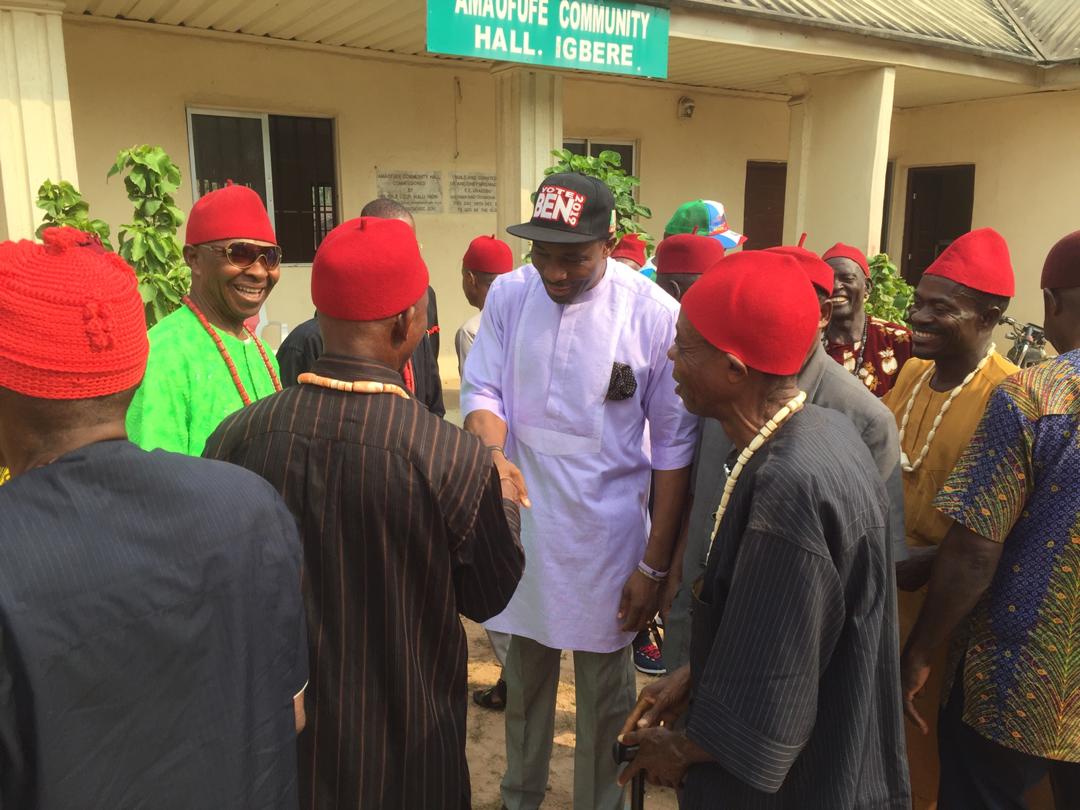 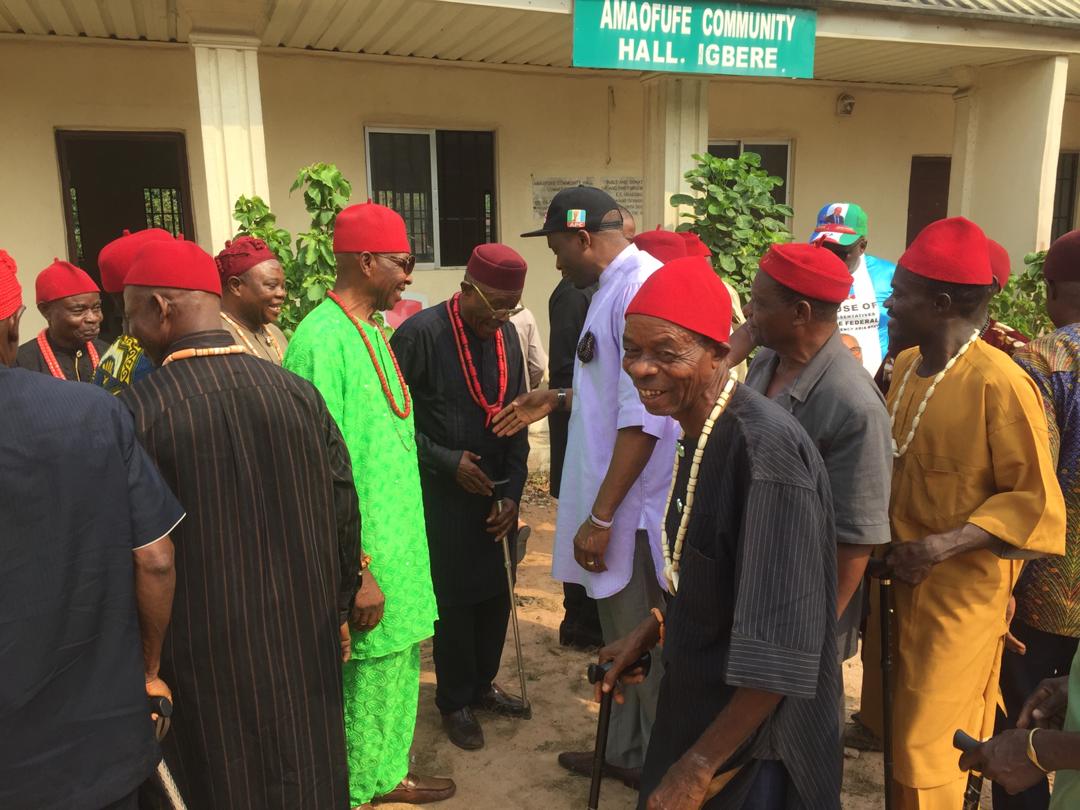 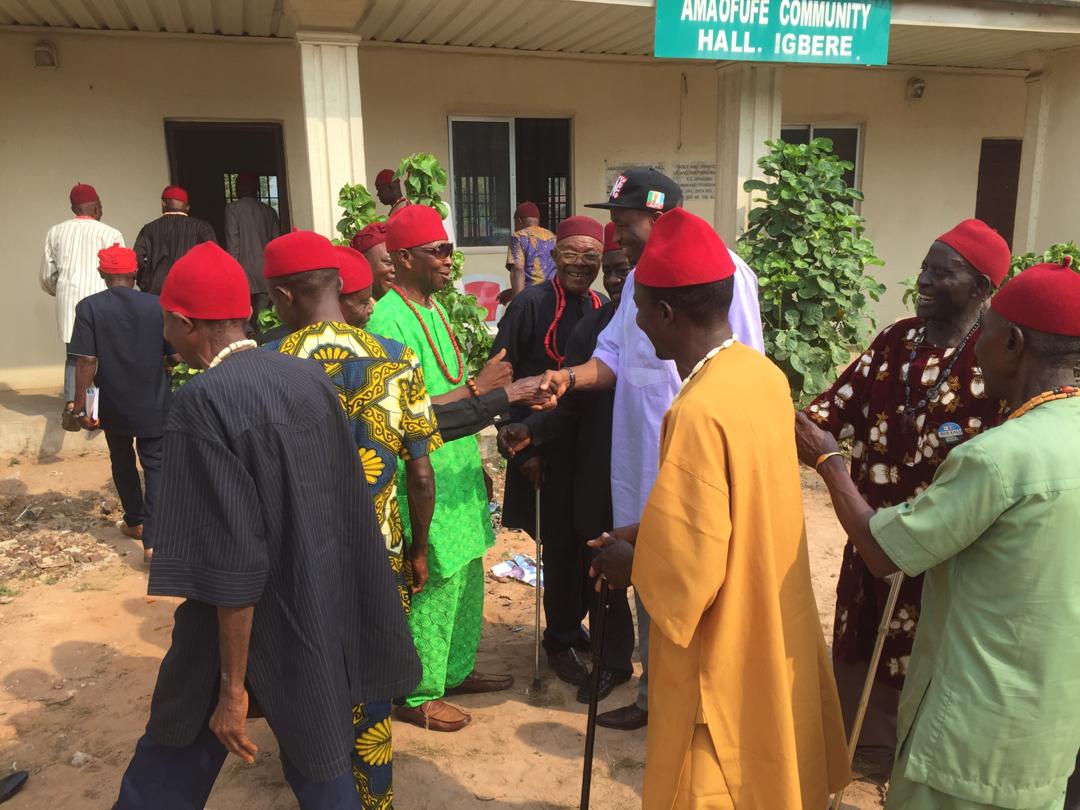 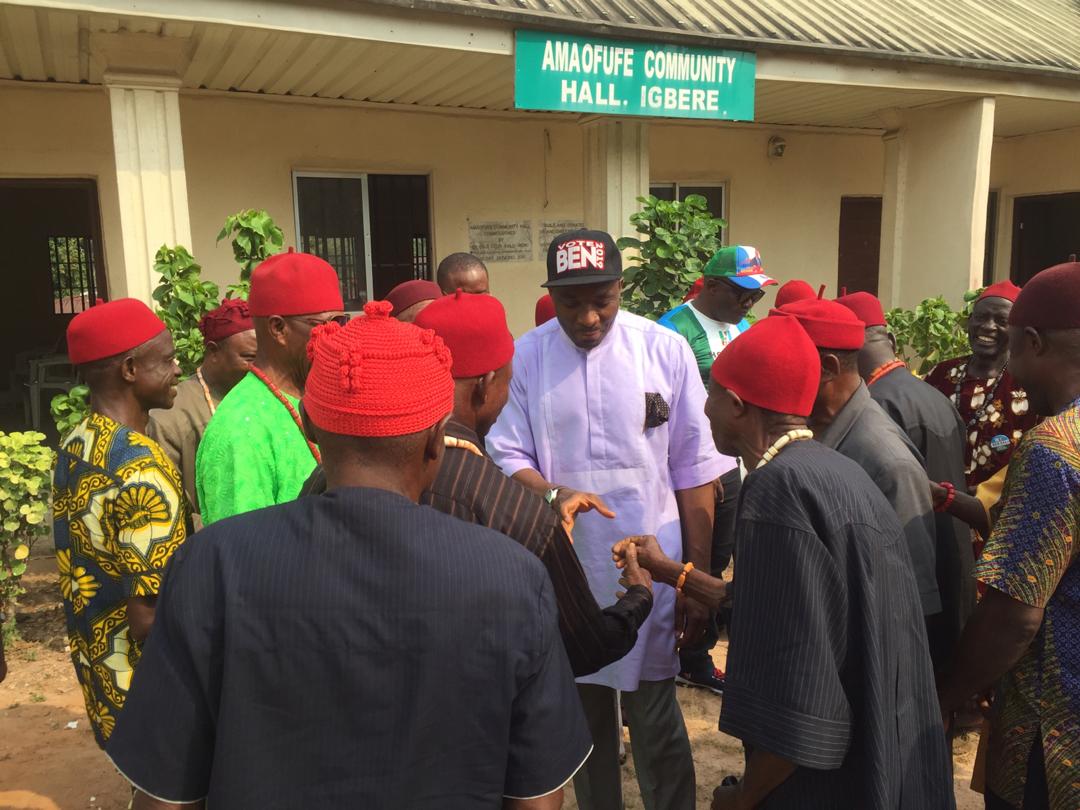 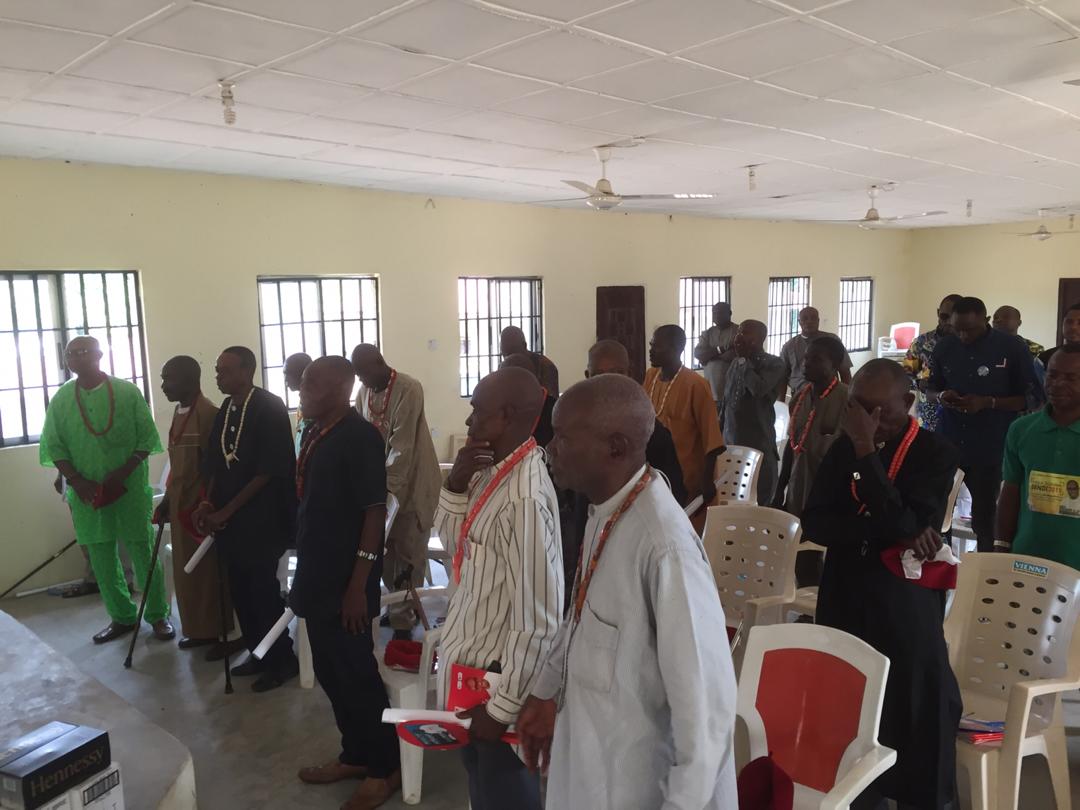 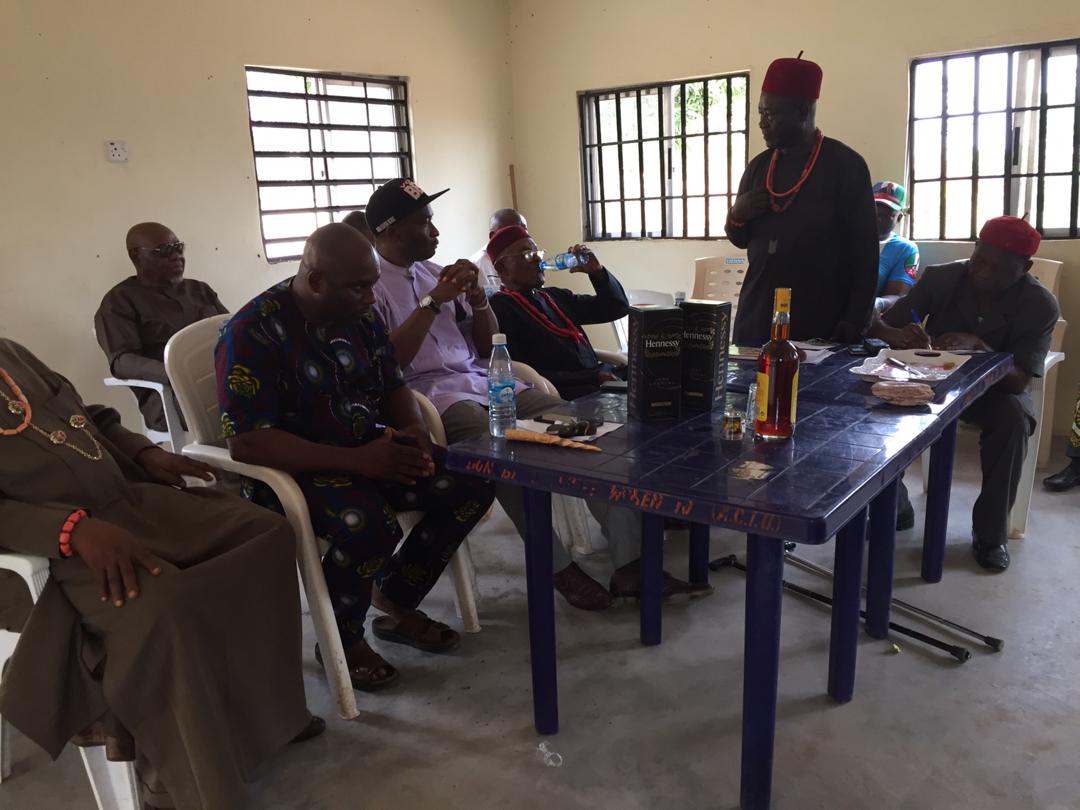 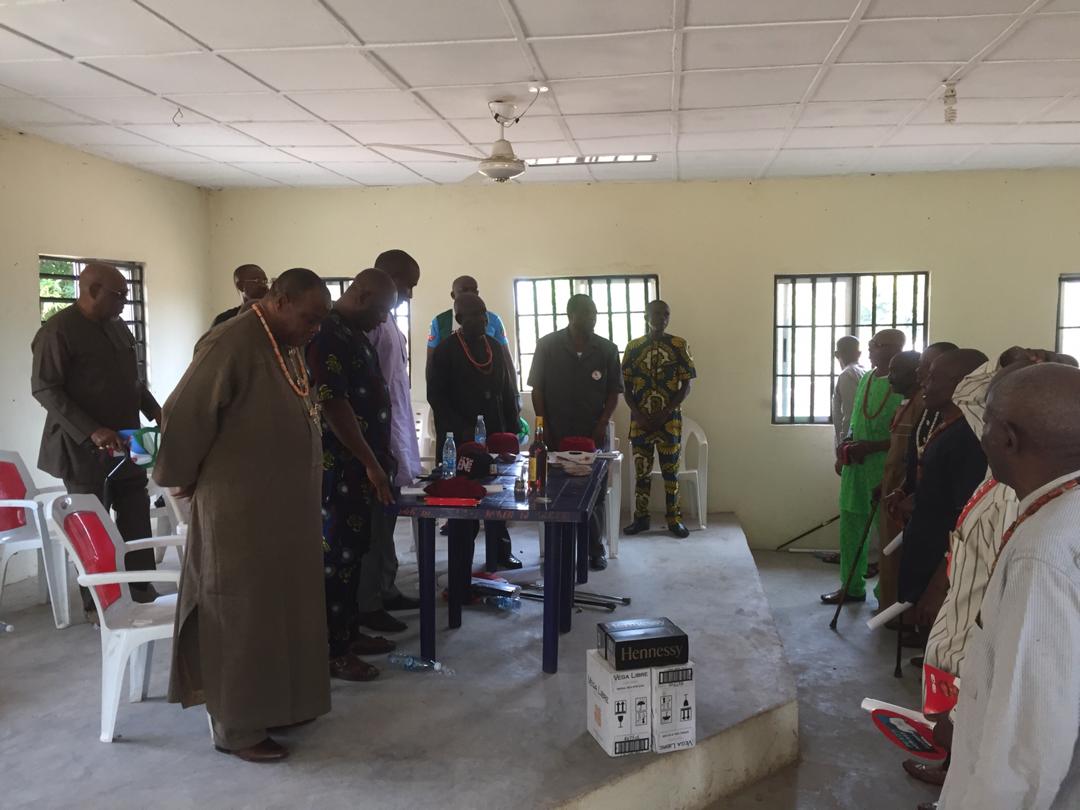 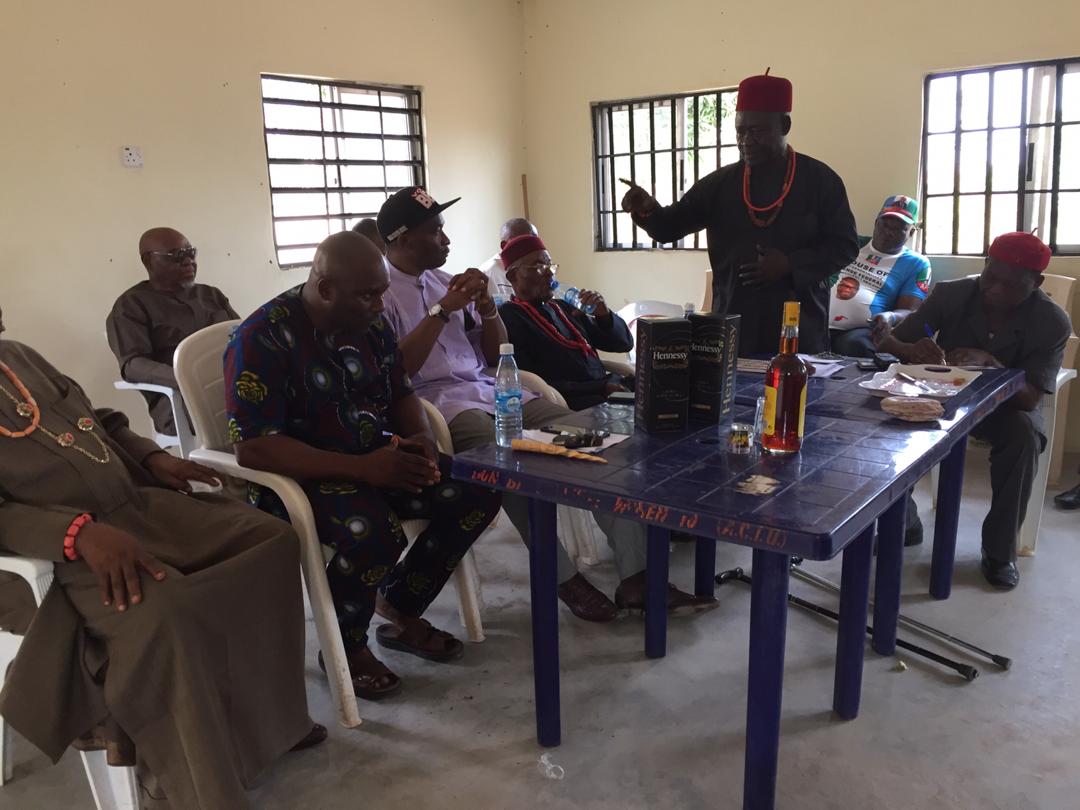 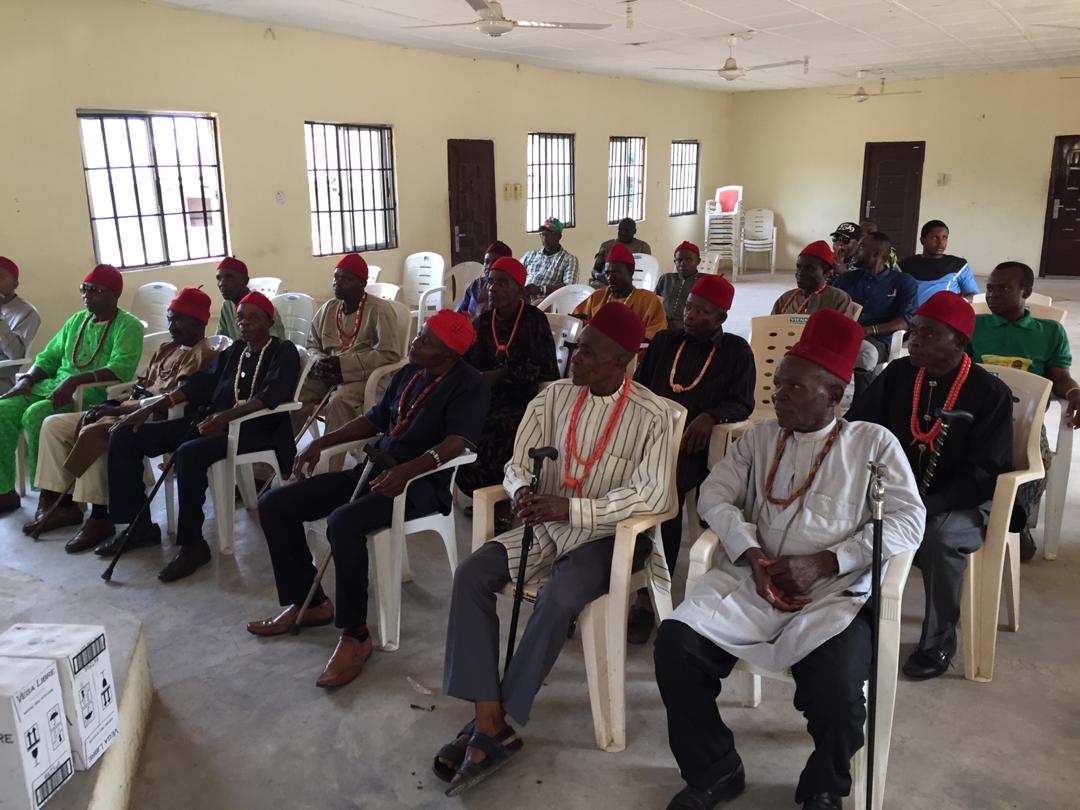 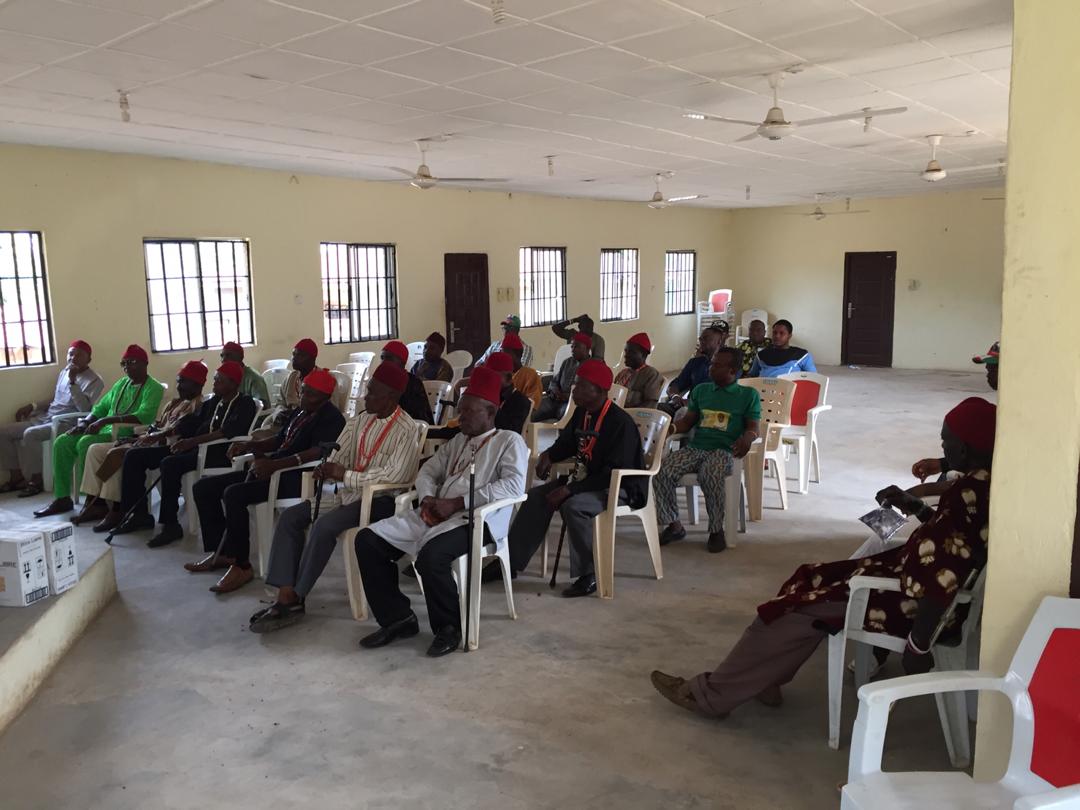 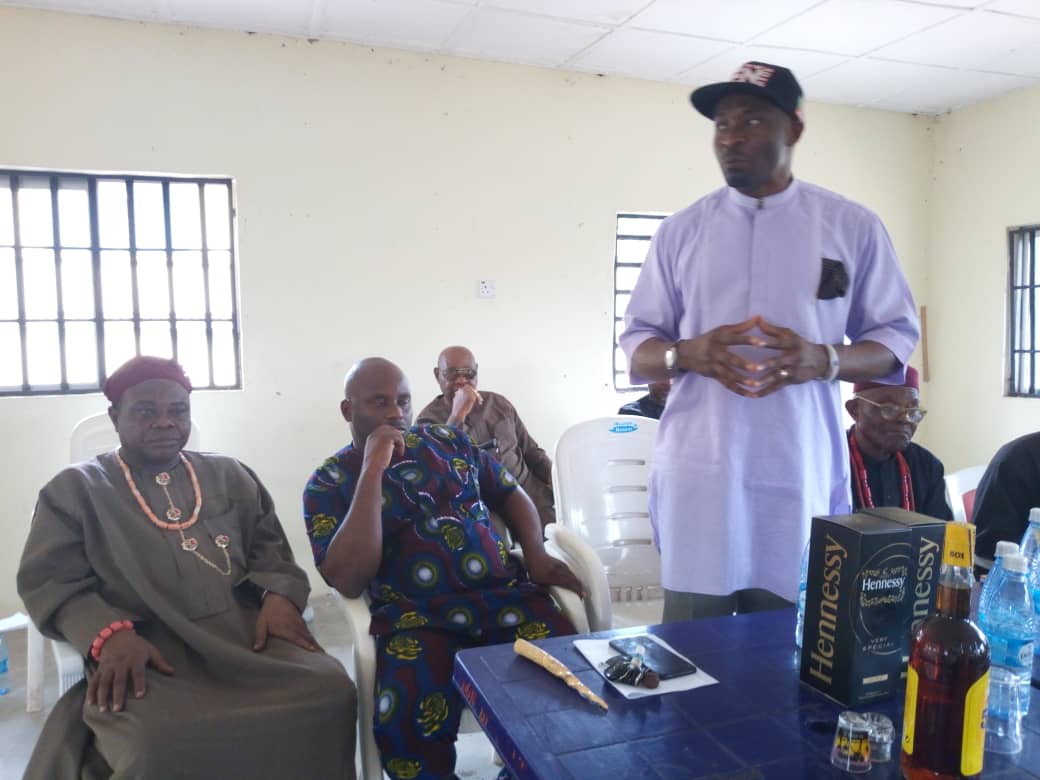