BREAKING: All the monarchs in Bende gather to bless Dr. Orji Kalu and BenKalu

Former Governor of Abia State, Dr. Orji Kalu and Barr. Benjamin Kalu has just been received and blessed by a gathering of all the monarchs in Bende at the palace of Eze Isiogbu Bende.

He lambasted the current PDP government in Abia State for achieving nothing for the people since his tenure as Governor ended over a decade ago.

He went on to solicit the support of the Ezes for his candidacy for the Senate, expressing his desire for positive change in Bende, Abia North and Abia State as a whole.

Addressing the politics of the Bende House of  Representatives position, the former Governor expressed his faith in BenKalu as the right candidate, reiterating his support of the historical political power sharing agreement entered into by the Umunna and Ikwuisii clans of Bende under which the time is due for Ikwuisii to produce the representative for Bende.

According to him, “I want equity for Igbo people but this equity must begin from home. It is Ikwuishi’s turn to produce the next representative for Bende Federal Constituency.

I stand for equity.” 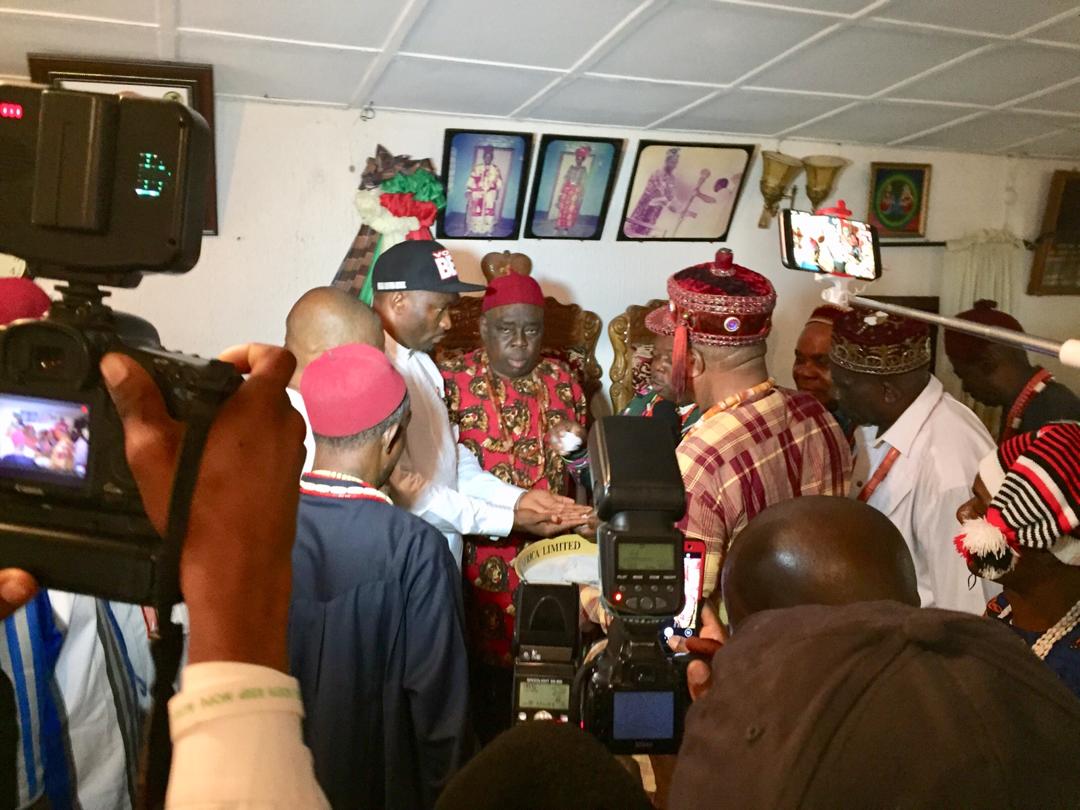 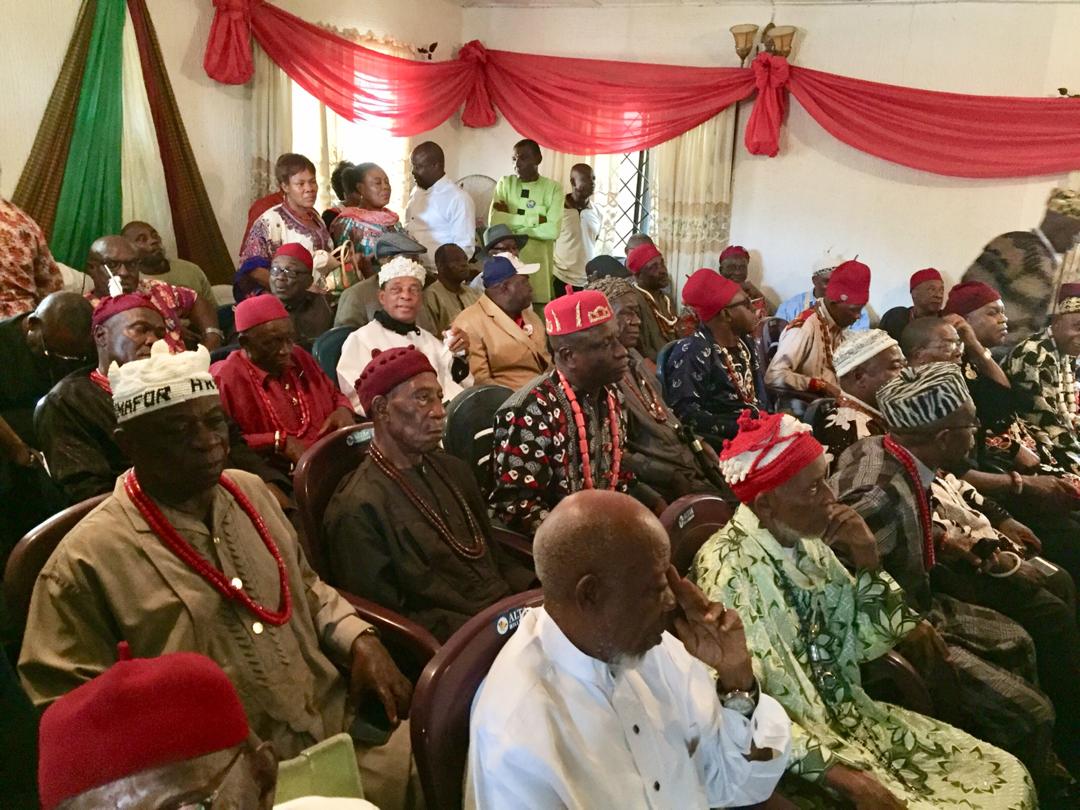 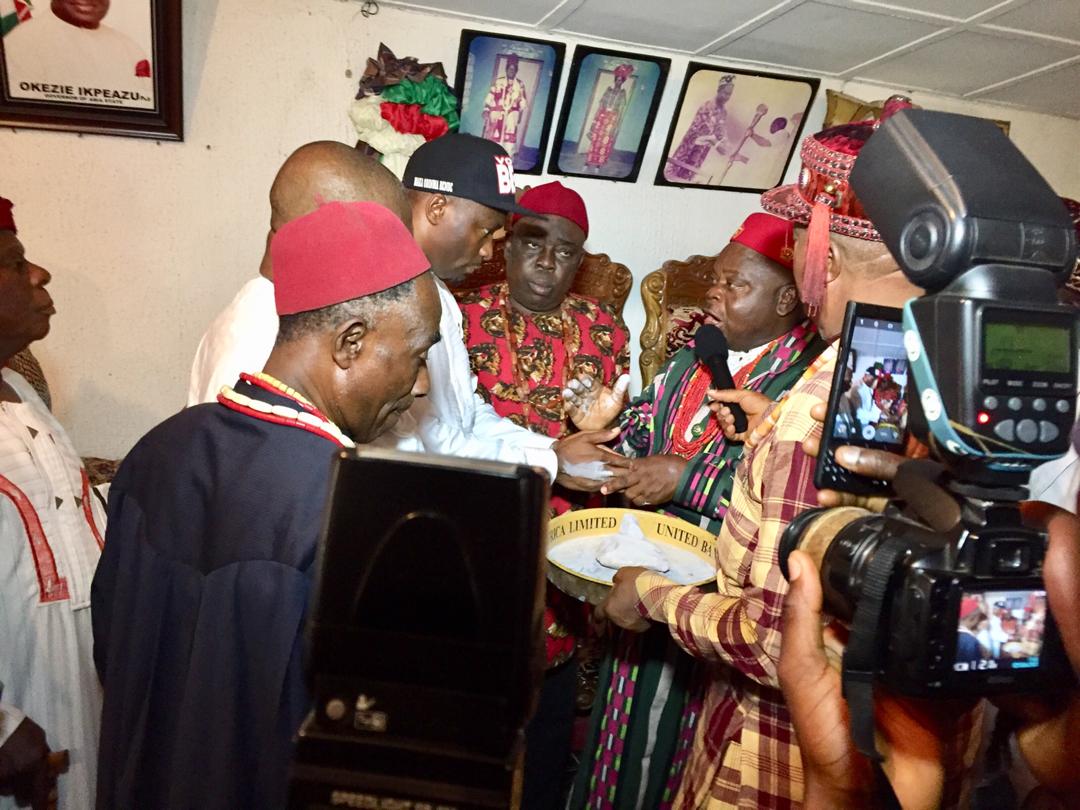 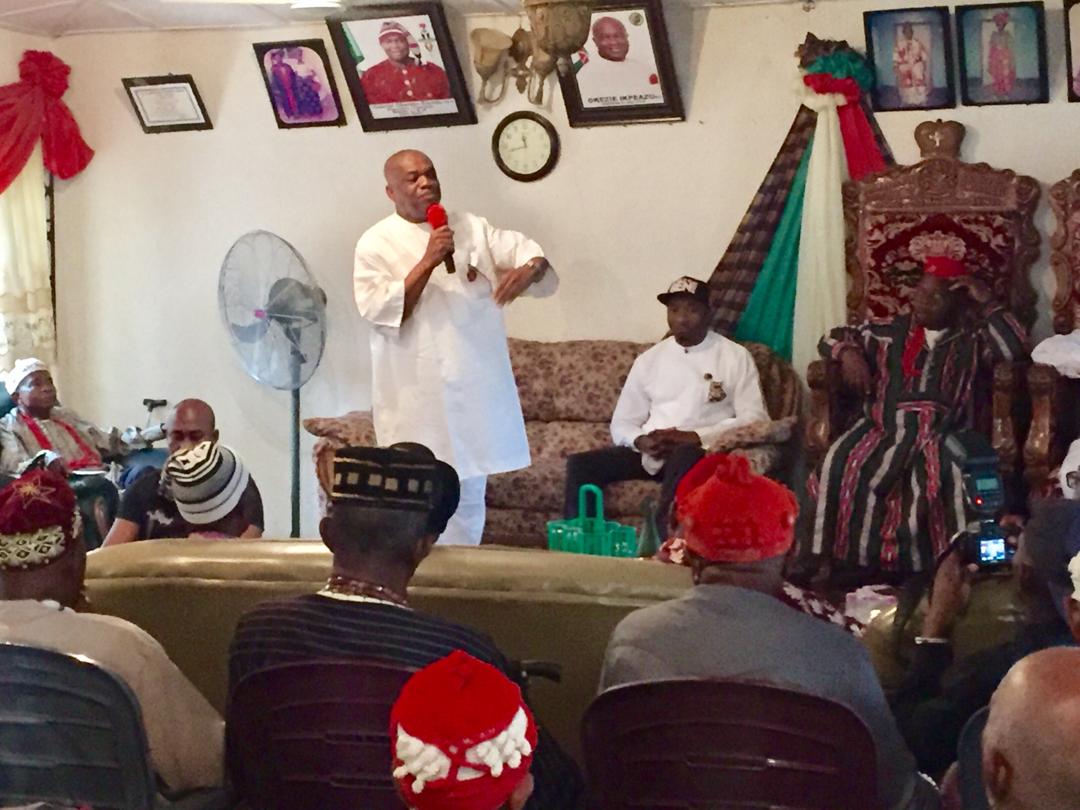 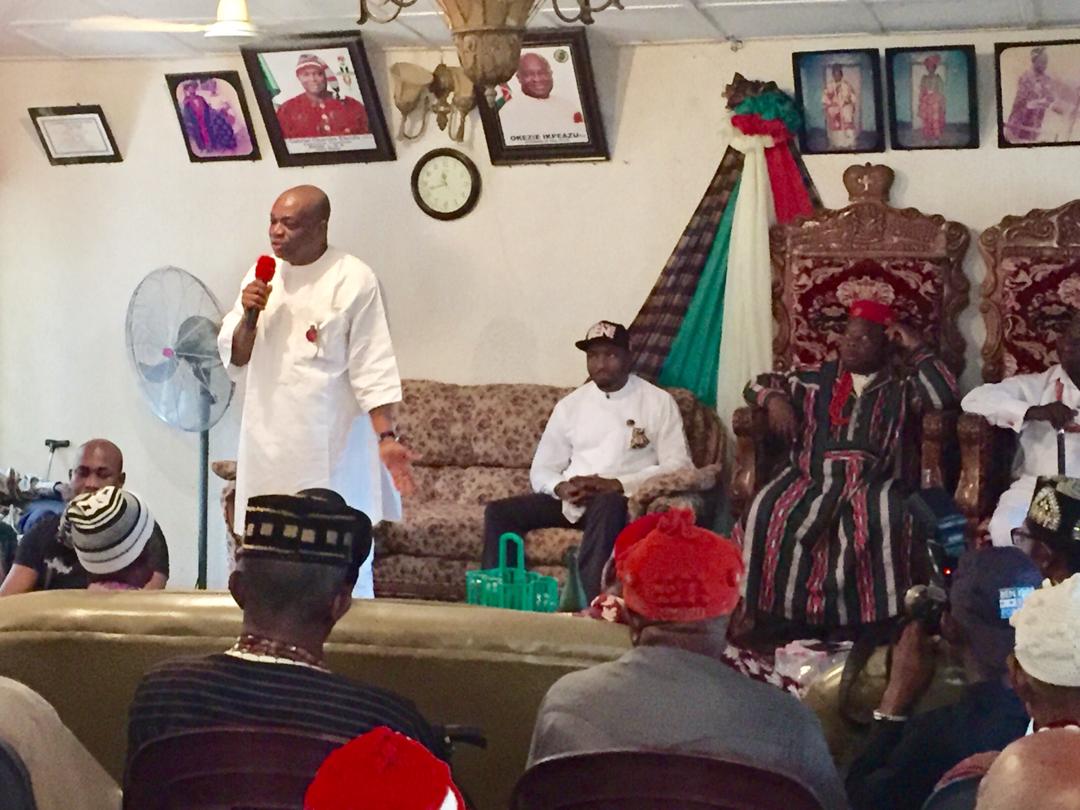 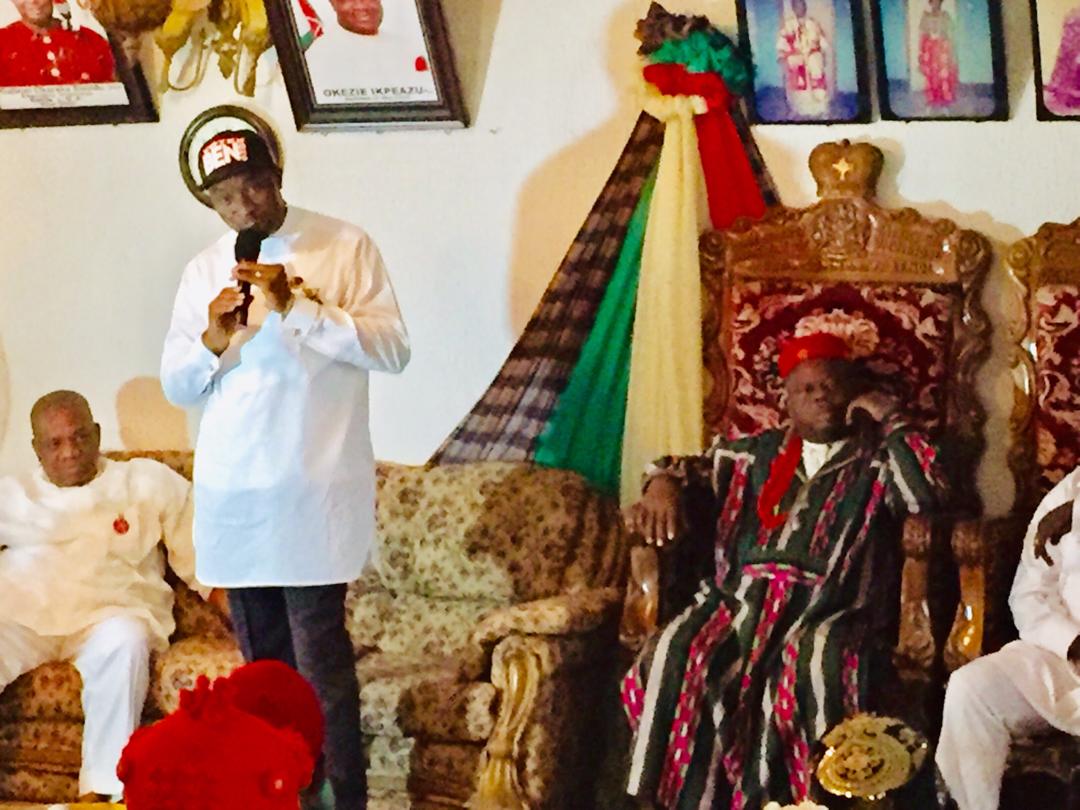 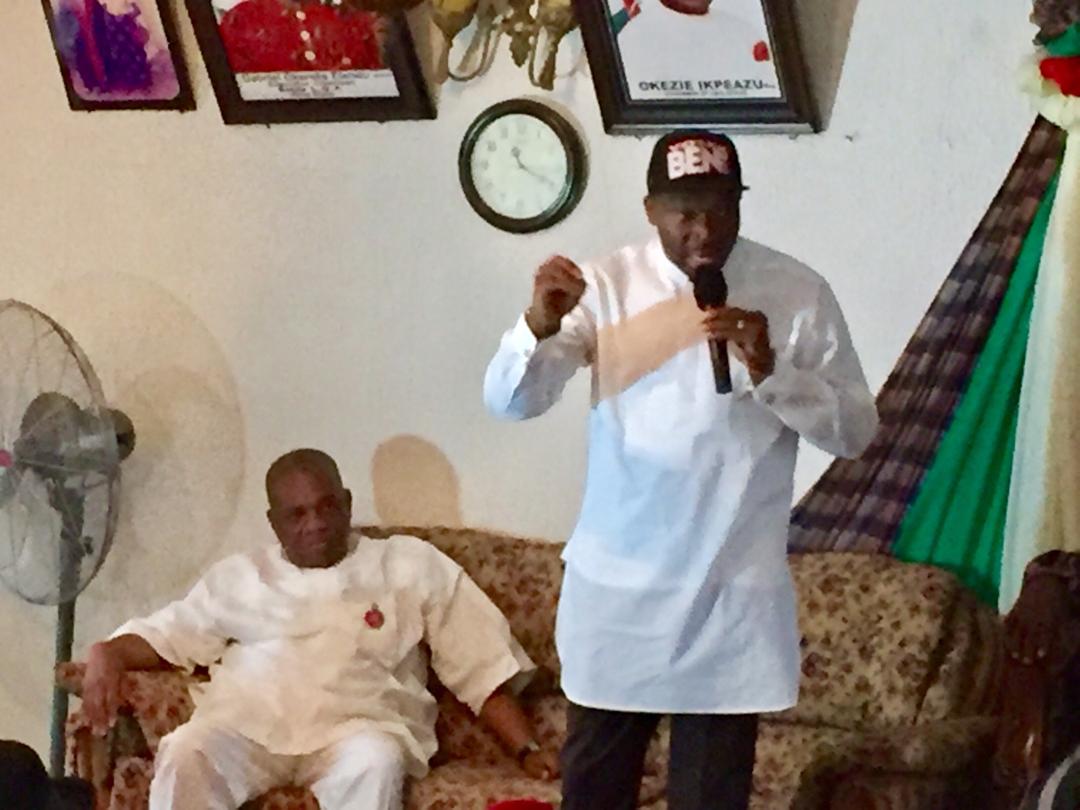 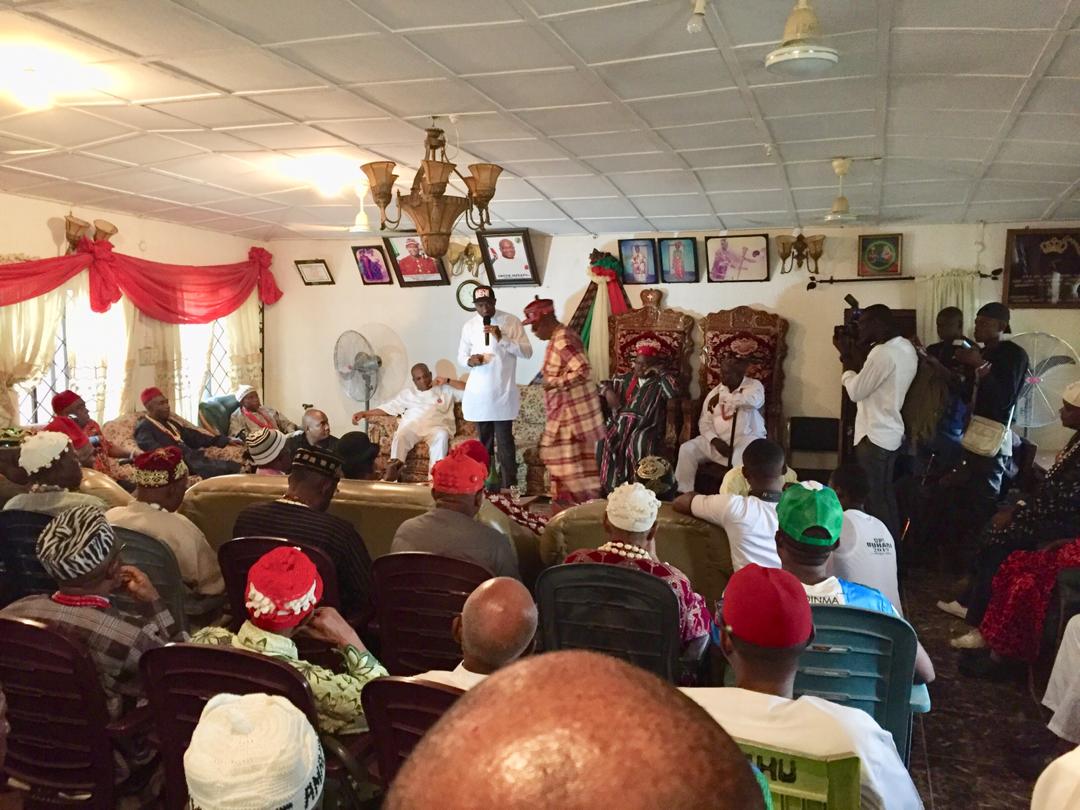