It was an atmosphere of joy and jubilation as the Member representing Bende Federal Constituency stormed Item Community in continuation of his House-to-House Consultation with leaders and Stakeholders of various communities in Bende. 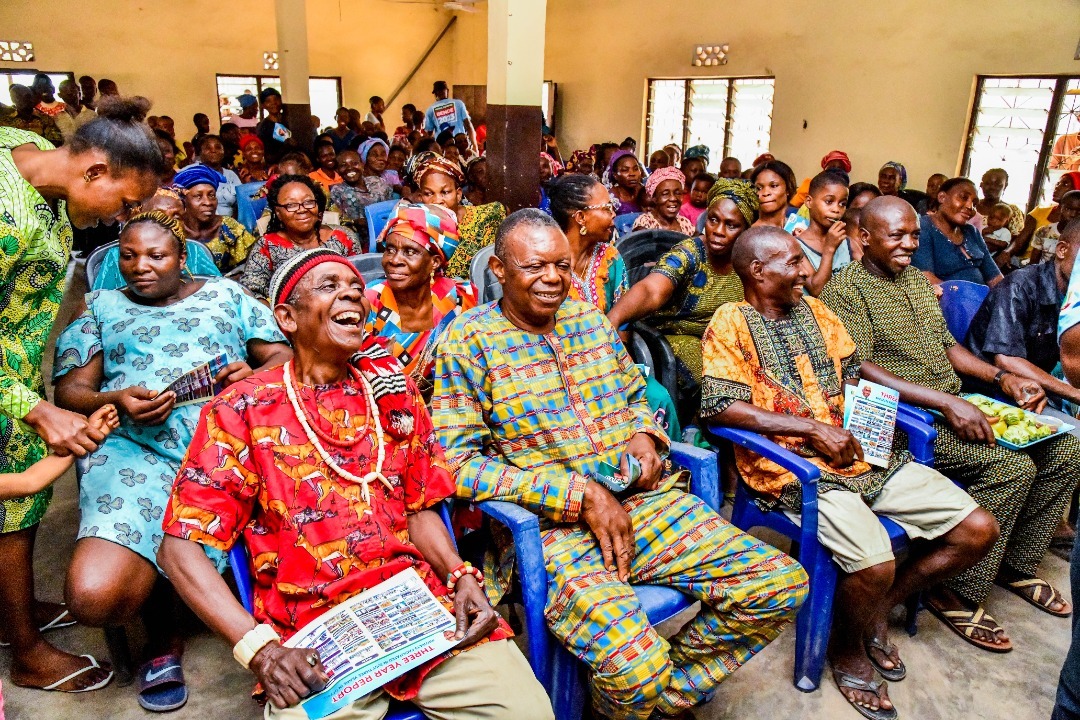 Rep. Kalu made a first stop at Amaokwe Item where he was received at Amutu Amaokwe Item by community members who came out en masse as he showed up to consult with the leaders of Utu-Ogwu Community. 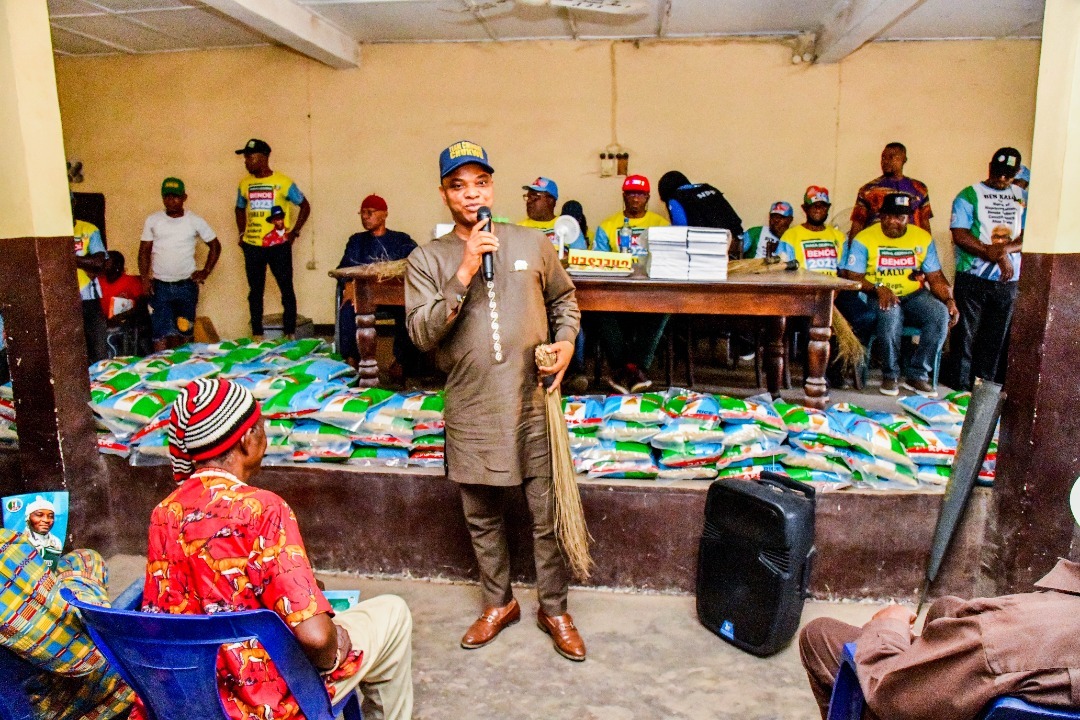 Rep. Kalu in his speech expressed gratitude to the leaders of Item Community for their unwavering support since the last election and all through this first administration. He specifically thanked the President General, Item Development Union, Chief Ogba Nwokolo for his encouragement, advice, and all-around support over the last three years. 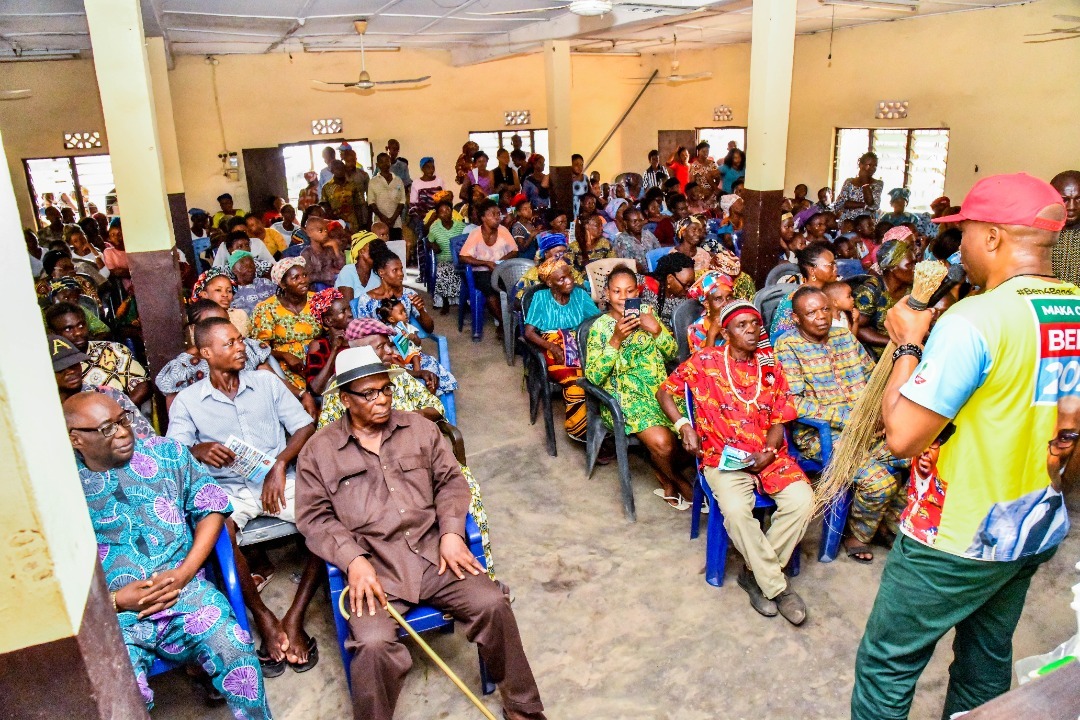 He highlighted the difference in his leadership in just three years from the people who have been there for the last three years while  reiterating that it was Item  community that gave him the highest number of votes in the last election, a victory that turned the story of Bende Federal Constituency around and deserves so much gratitude for the good works in the constituency today.

Rep. Kalu further mentioned that Item has the highest number of constructed and renovated classroom blocks in the Schools across the community as well as the distribution of desks and learning materials, he also mentioned the Health Center in Umunneato which has also been renovated and furnished with equipment and the ongoing water reticulation project that will reticulate water 3km radius from the wellhead to 20 location with 4 discharge points each. in the bid to show gratitude to them for the fight they fought for him.

The Honourable Member assured them that he has found a way of transforming Bende Federal Constituency and he will not relent until it becomes a reality. 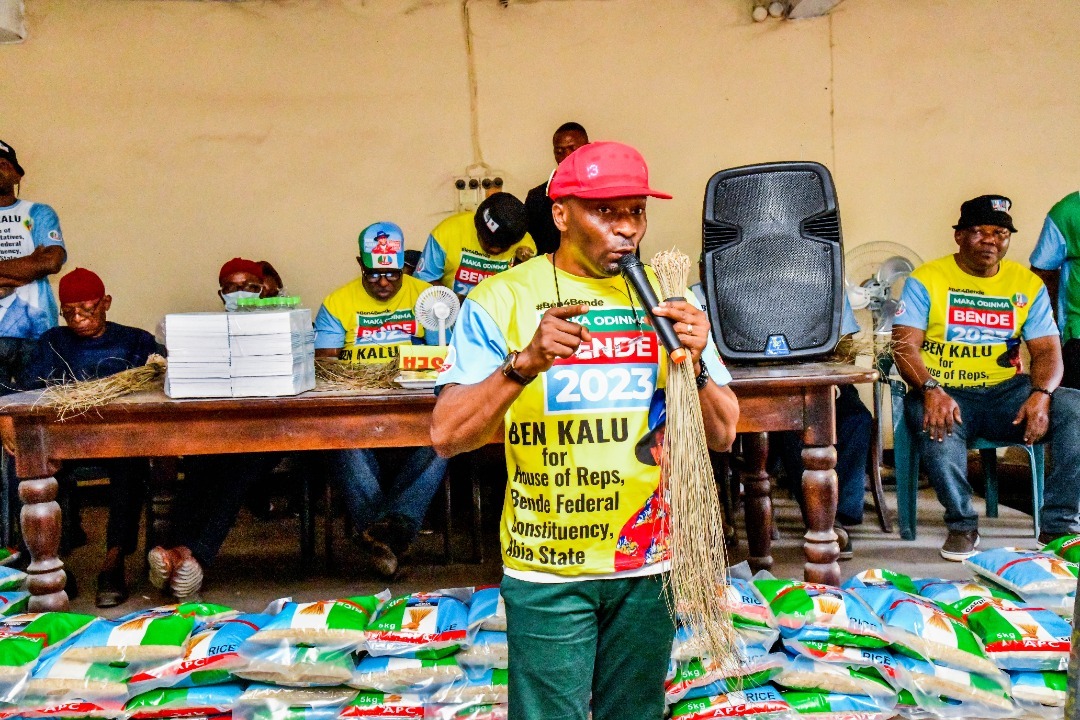 He further presented some gifts to the community leaders promising them to come back as soon as he begins his campaign.

Speaking on behalf of the Leaders of the Community, Chief Sydney Onyebuchi Dike while thanking the Representative for his quality representation and leadership gave a brief account of the history of Amutu Ancient kingdom also seizing the opportunity to make some requests which constitute the current needs of the community. 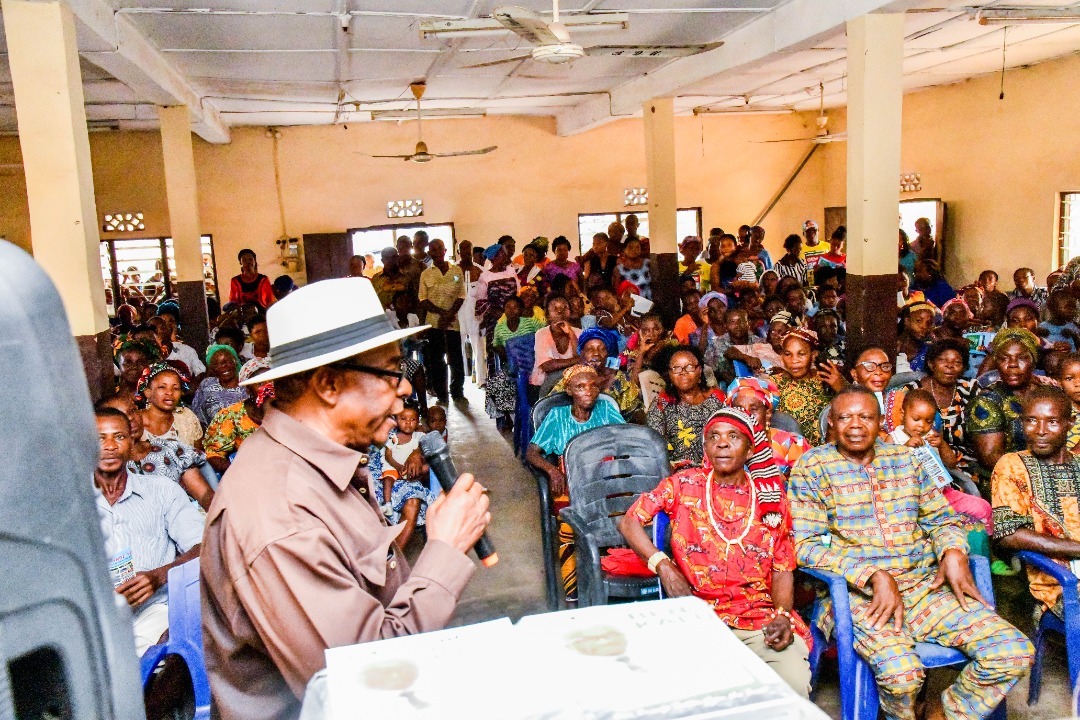 In a closing remark Chief Ogba Nwokolo, the President General of Item Development Union appreciated the Honorable Member for paying attention to all that the community has requested, expressing confidence in his ability to provide solutions to the various needs mentioned. 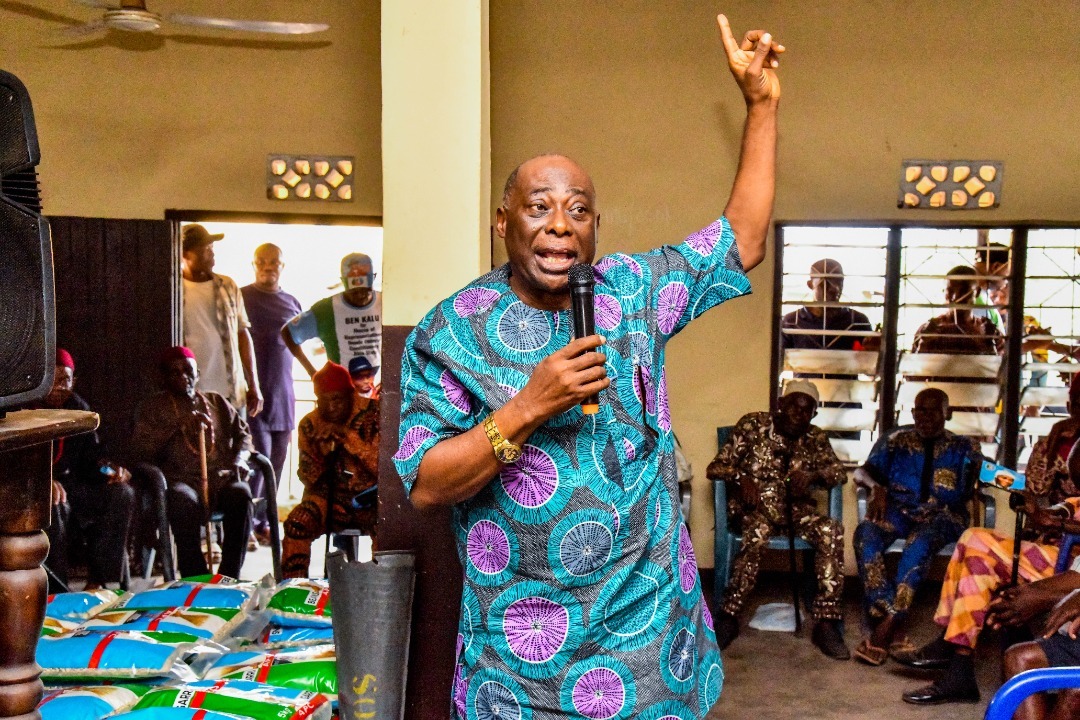 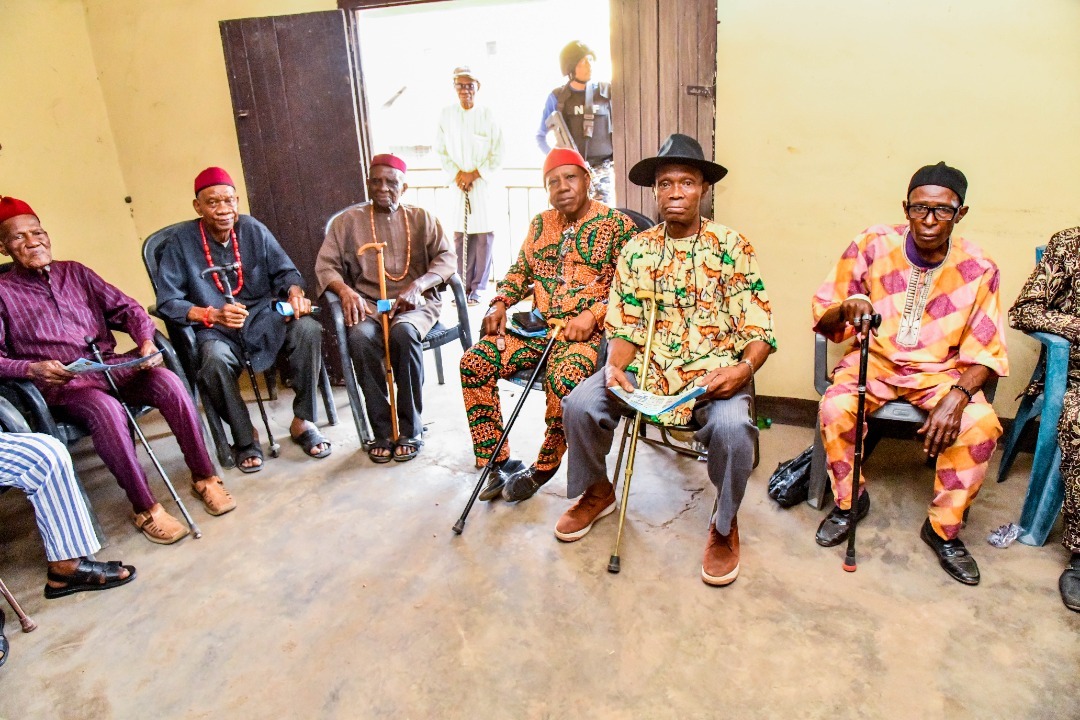 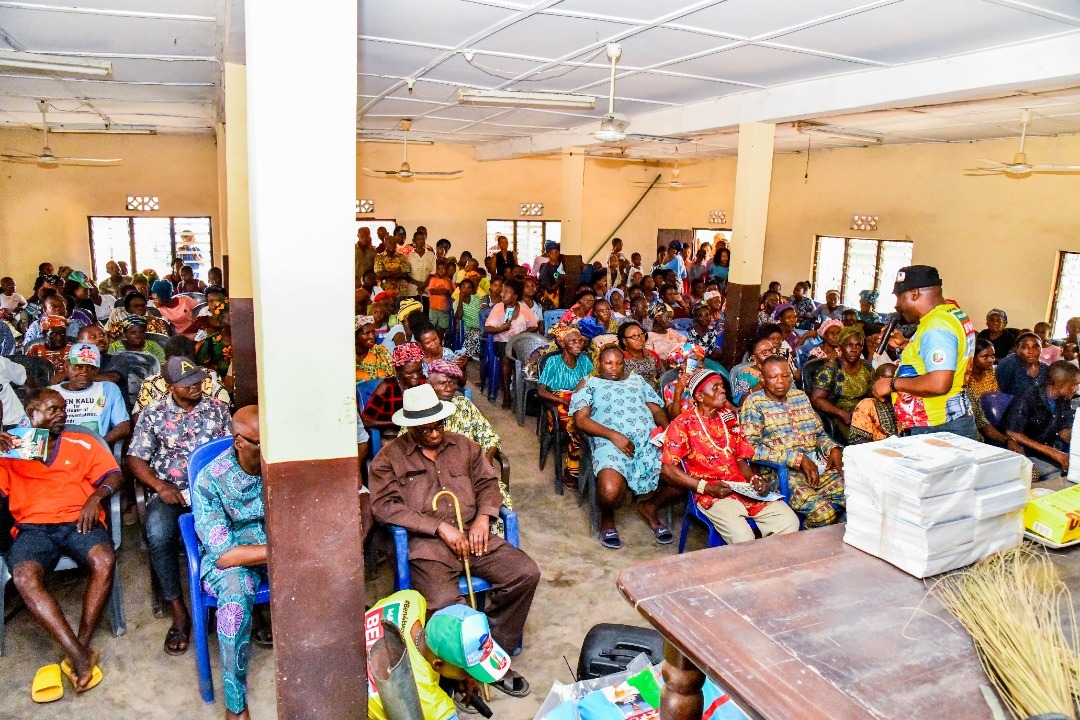 Rep. Kalu further proceeded to Apuanu Item where he also engaged with the leaders of the community. 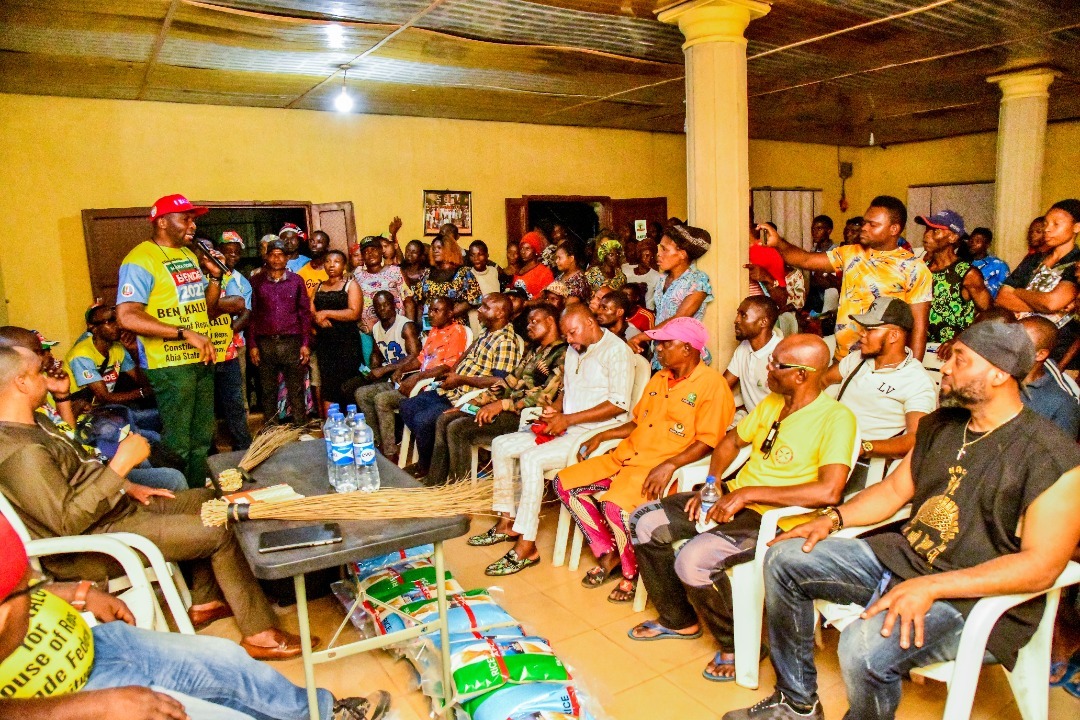 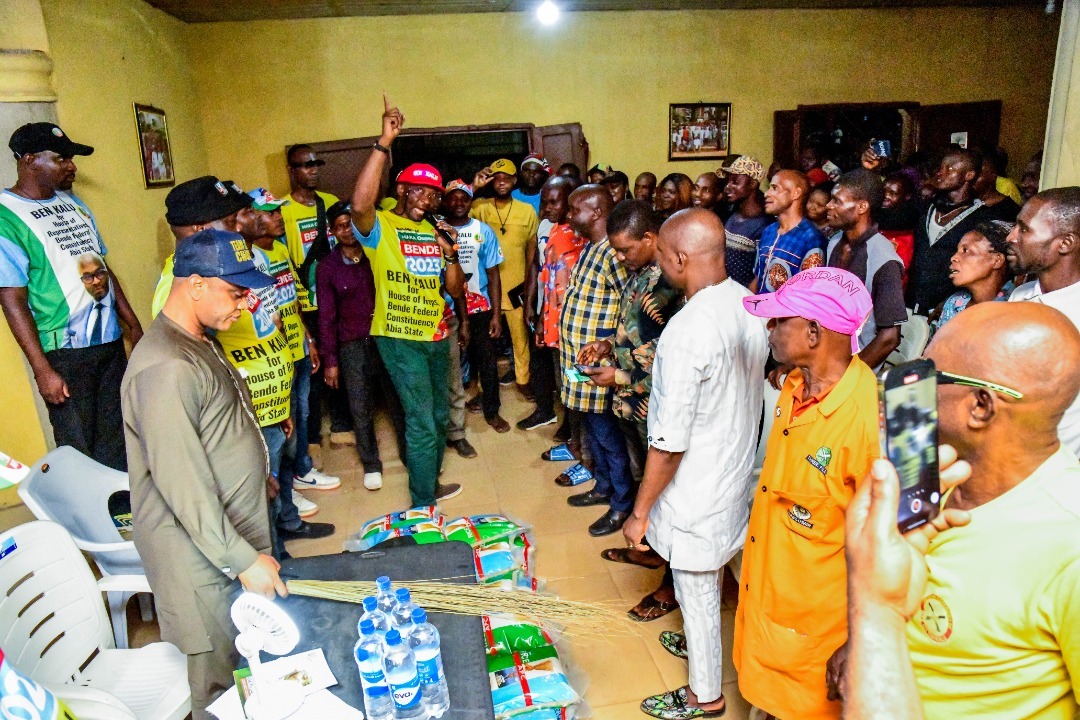 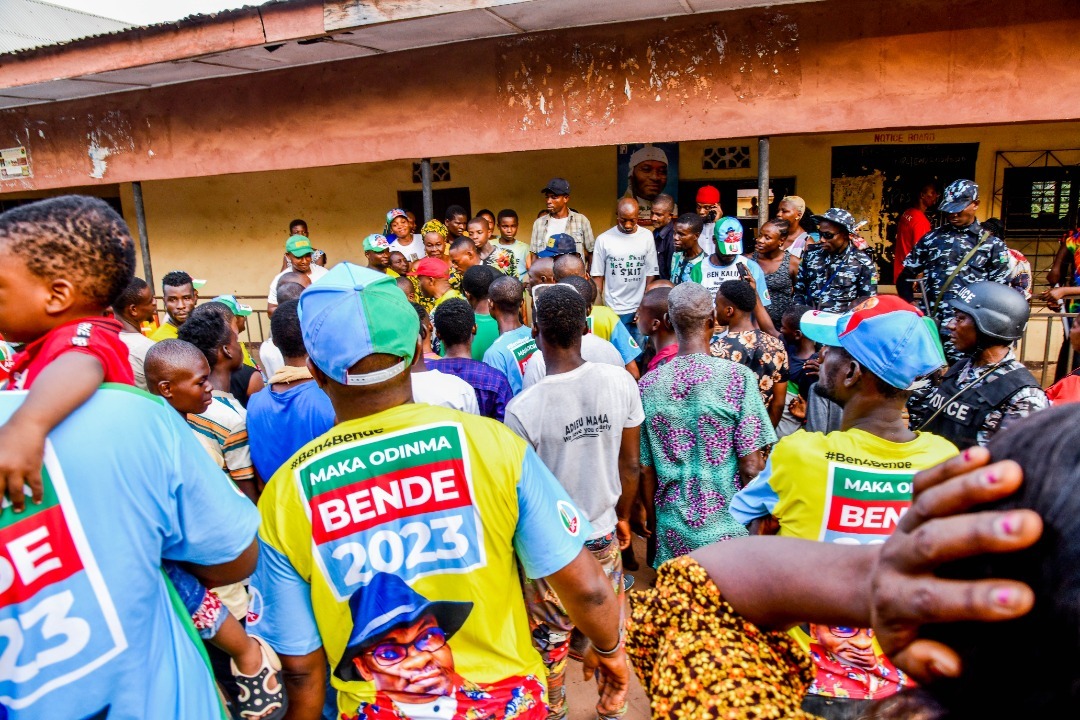 OPINION: The Bad and The Ugly (part 1) – By Chikodi Eze