The award was received by a prominent industrialist and a giant in the hospitality industry who is also a Former Chairman of APC in Bende Local Government Area, now serving as a council member of Benjamin Kalu Campaign Organisation, Chief Joshua Okpani popularly known as Josco Joe, while receiving the award, he outlined in detail the visible difference with the 3 years in office of Rep. Benjamin Kalu in comparison to past representations and concluded that in all the 20years of representations in Bende nothing compares to these past three years.

He listed what the Igbere Community has benefited so far which among others included the abandoned Uche Ebiri hall which he took over and ensured it is almost completed before his first tenure is over he mentioned that at the moment the roof, ceiling, windows doors, burglary proof, electrical fittings etc are in place as it will be painted soon ready for a hand over. He went on to speak about two fully completed classroom blocks in two different parts of igbere, a solar powered borehole about to be commissioned, the construction of an oil mill which has just commenced the at Agbor Igbere, the school chairs and desks he supplied to igbere, the solar street lights he shared in the communities in igbere etc.

He supported them with a financial gift from his principal assuring them that on his return from his family vacation, he will pay them a visit. He further urged them to vote for Rep. Benjamin kalu and other APC candidates in the coming general elections. 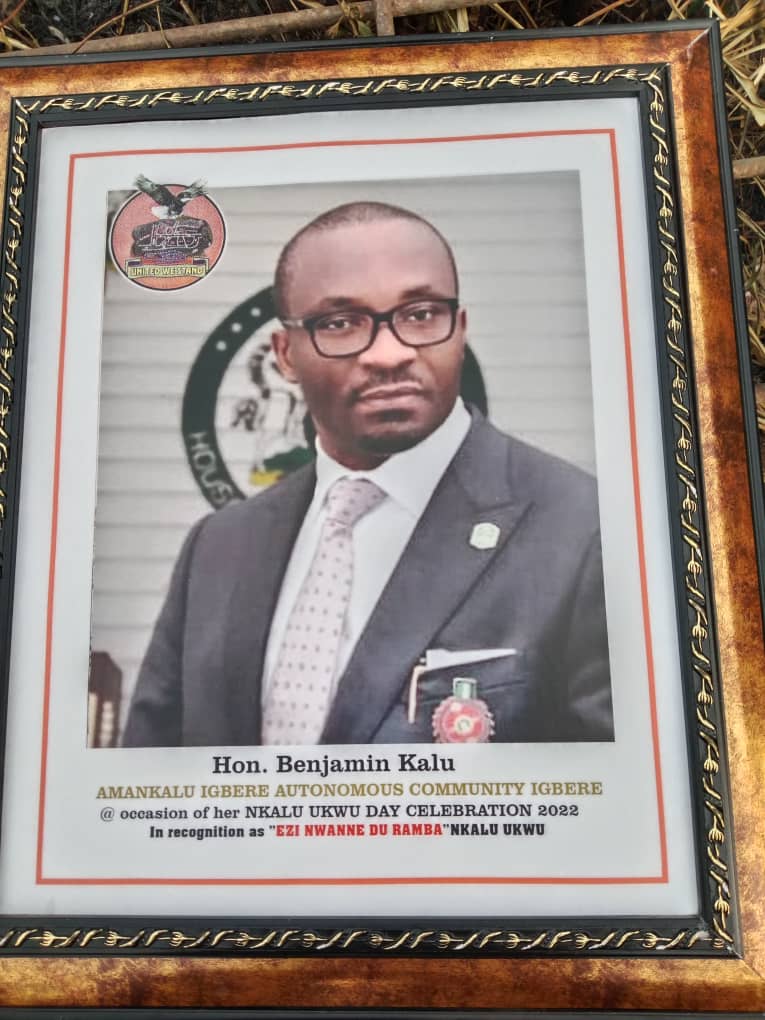 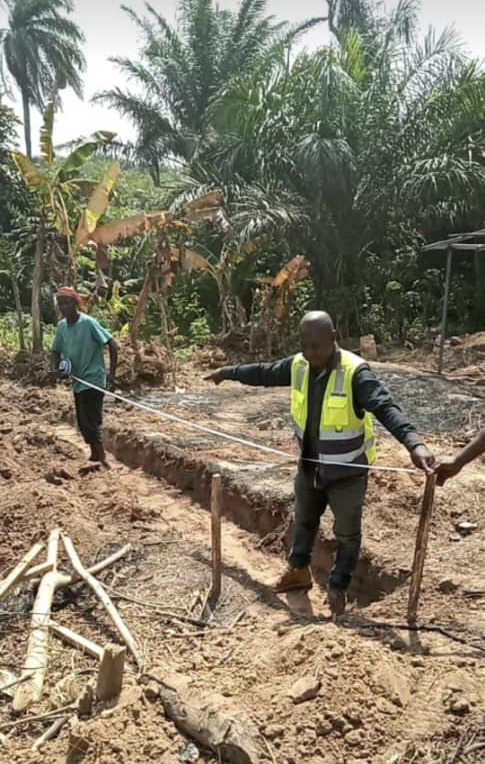 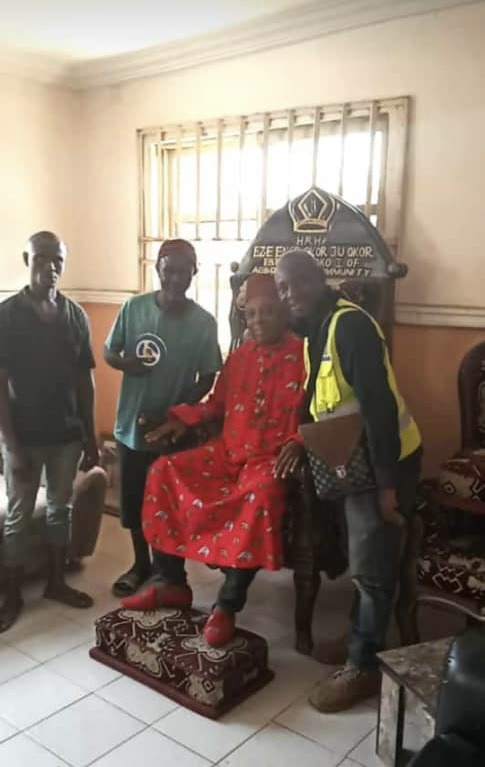