It’s was a moment of joy and happiness as the people oriented lawmaker and Member representing Bende Federal Constituency Rep. Benjamin Kalu’s presence was felt strongly in Amaohoro Nkpa, Bende at the launch of the newly completed Civic Center.

Rep Benjamin Kalu was represented by his campaign DG, Hon. Emma Trump Eke and some members of his campaign team during the launching  of Amaohoro Nkpa civic hall.

The Committee Chairman of the Amaohoro Nkpa  Development Union, Chief Onyekachi Eberi leading the members of the association, were on ground to receive the representatives of the campaign train, as they gave them a rousing welcome.

Hon. Emma Trump Eke who in his remarks had praised the ingenuity and progressiveness of the group, noted that their relative involvement in the socioeconomic development of Bende is a partnership that Rep Benjamin Kalu is always ready to undertake.

He thanked the people of Nkpa for their support so far, as he assured them that Rep Benjamin kalu will never stop putting the interest of the entire Bende at the forefront of his policies and programmes. He afterwards donated handsomely to the group’s project.

The chairperson of the group, thanked Rep Benjamin Kalu for honouring them at first by sending his representatives, they informed the lawmaker, that his exemplary representation has won the heart of majority of the people of Bende Federal Constituency.

In his statement “Under Benkalu’s watch and leadership, Bende Federal Constituency have found their voices and their interest protected”, they revealed.

“Only a candidate who remembered them and built a  bridge, roads and clean water and ensure their privileges get to them, that will get our votes and supports. And Rep  Benjamin Kalu is that candidate who has such capacity. He has earned our support”, they concluded. 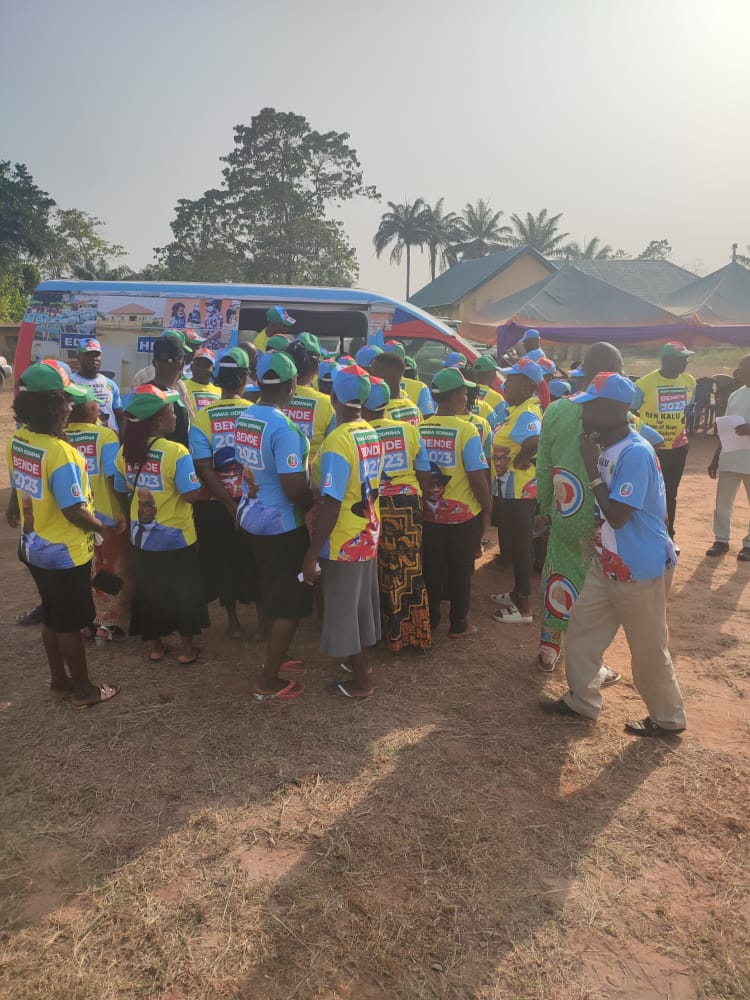 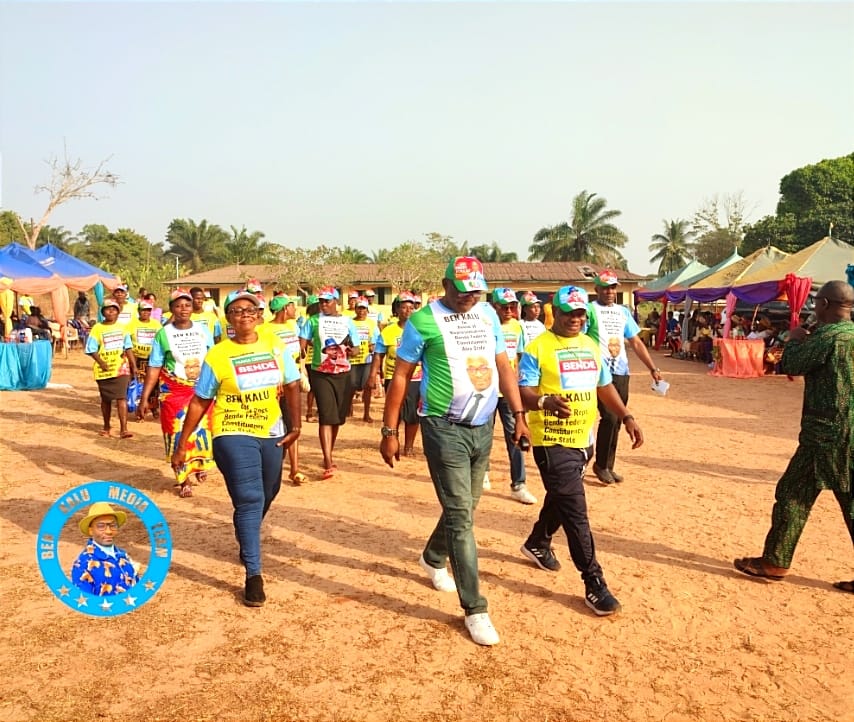 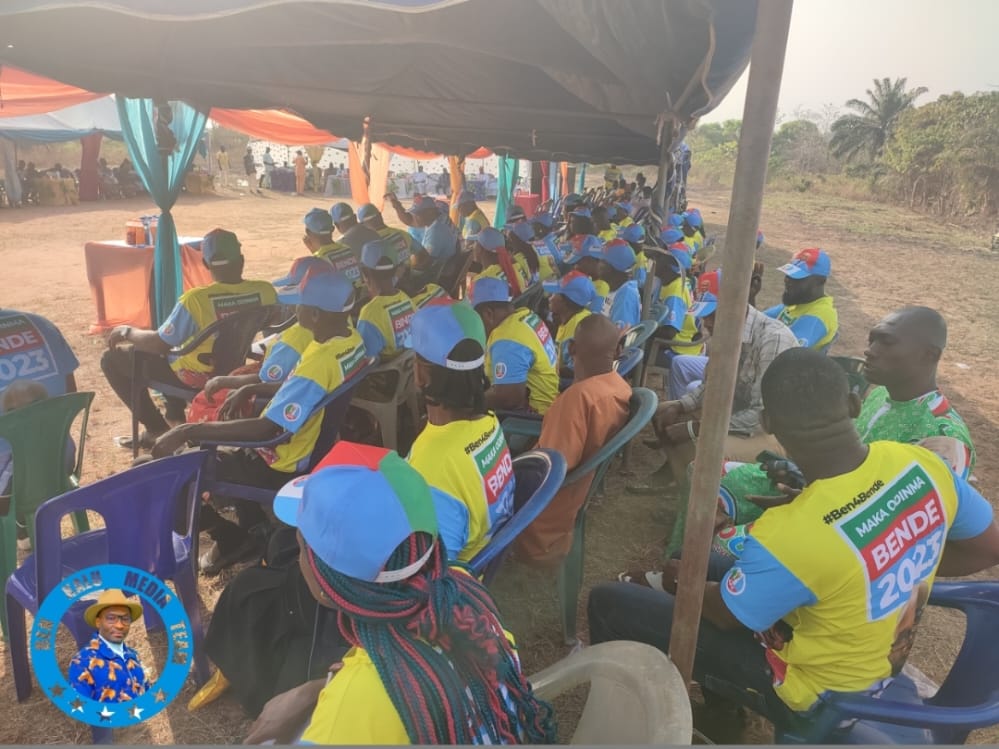 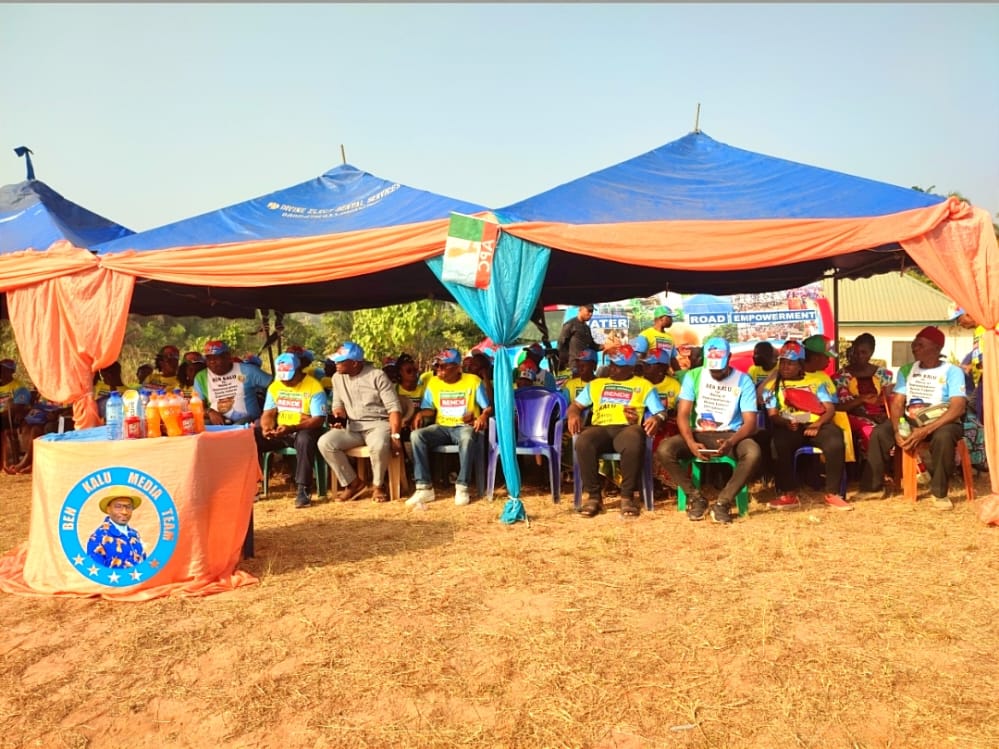