by Drum Africa Correspondent
in Uncategorized
54
0

The Honorable Member Representing the good people of Bende Federal Constituency, Rep Benjamin Kalu has facilitated with the people of Ndiwo community in Itumbauzo as they mark their cultural day.

Rep. Kalu also made a cash donation to support Ndiwo community in building their civic centre which he identified as a centre for unity and  development.

The Honourable member appreciated the good people of Ndiwo for their continuous support in his reelection, which according to him is call for more dividends of democracy to the people of Ndiwo Itumbauzo in particular and Bende Federal Constituency in general.

He acknowledged the long time relationship that exists between him and the good people of Itumbauzo and call on them to always see themselves as partners in progress in Bende projects. 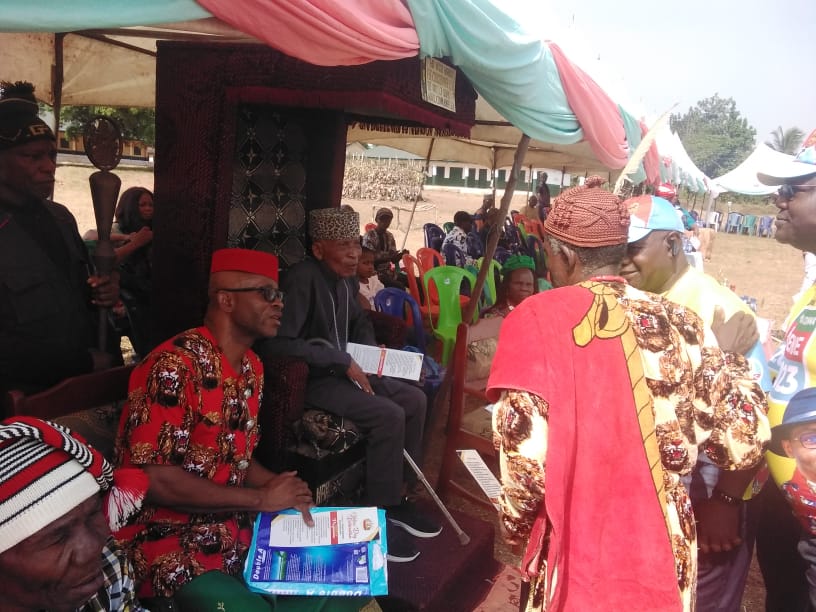 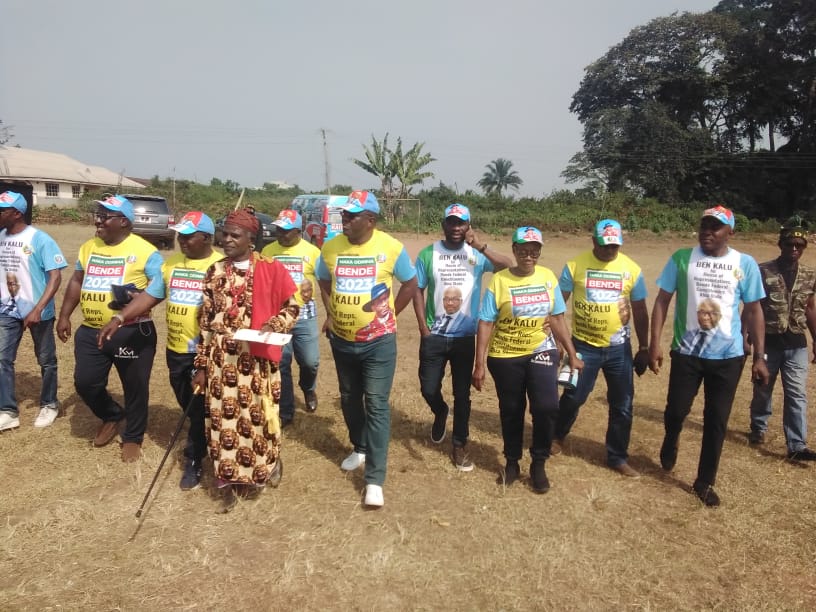 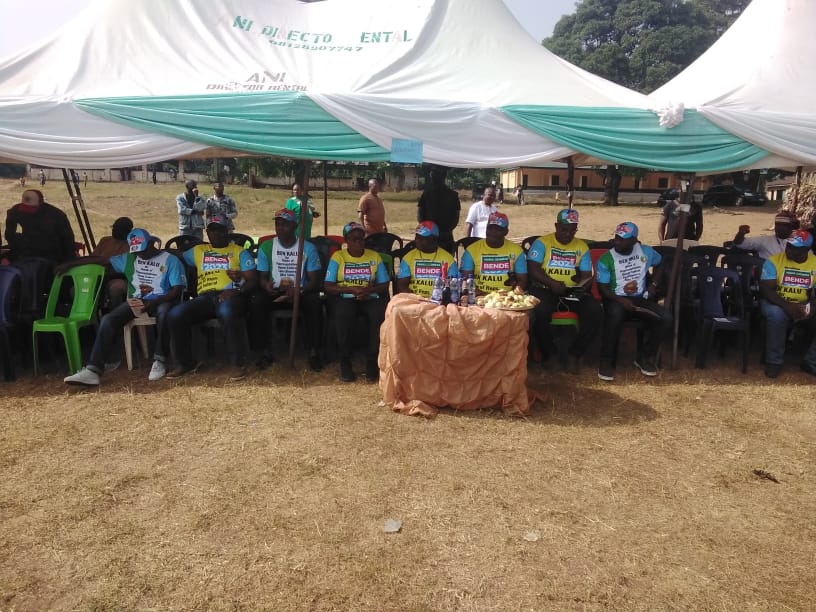