Rep. Benjamin Kalu joined the family of Late Azubuike Onyebuchi as he paid his last respect to the Late Chief Sir Micah Onyebuchi at their country home, Amuzukwu, Umuahia.

He described the Late Chief Sir Onyebuchi who died at the age of 90 as a man of great repute who has left a legacy that will outlive him adding that he will always be remembered for his commitment and service to the development of Abia State.

Rep. Kalu expressed confidence that his Children will uphold the legacy of their father while praying for God to grant his soul eternal rest. 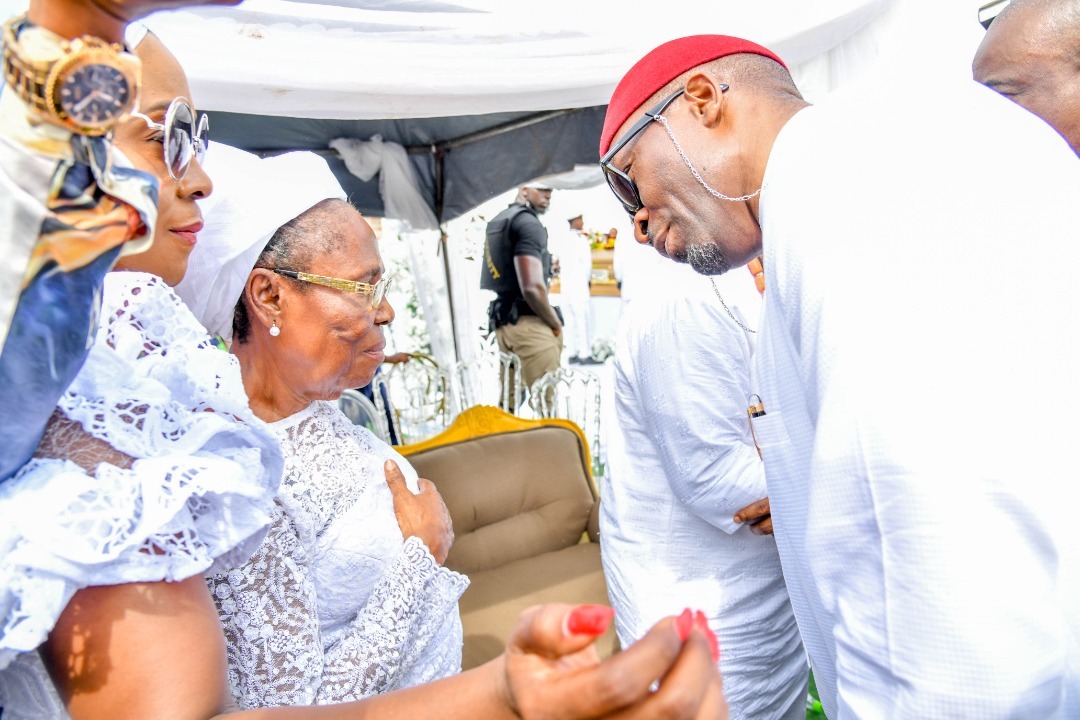 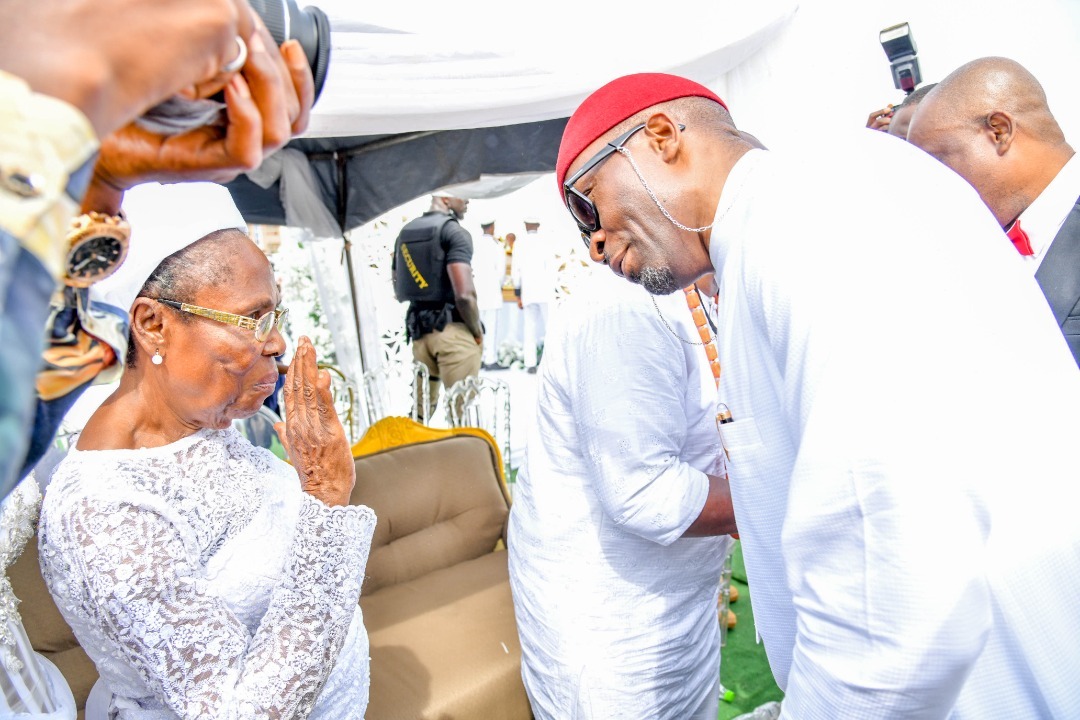 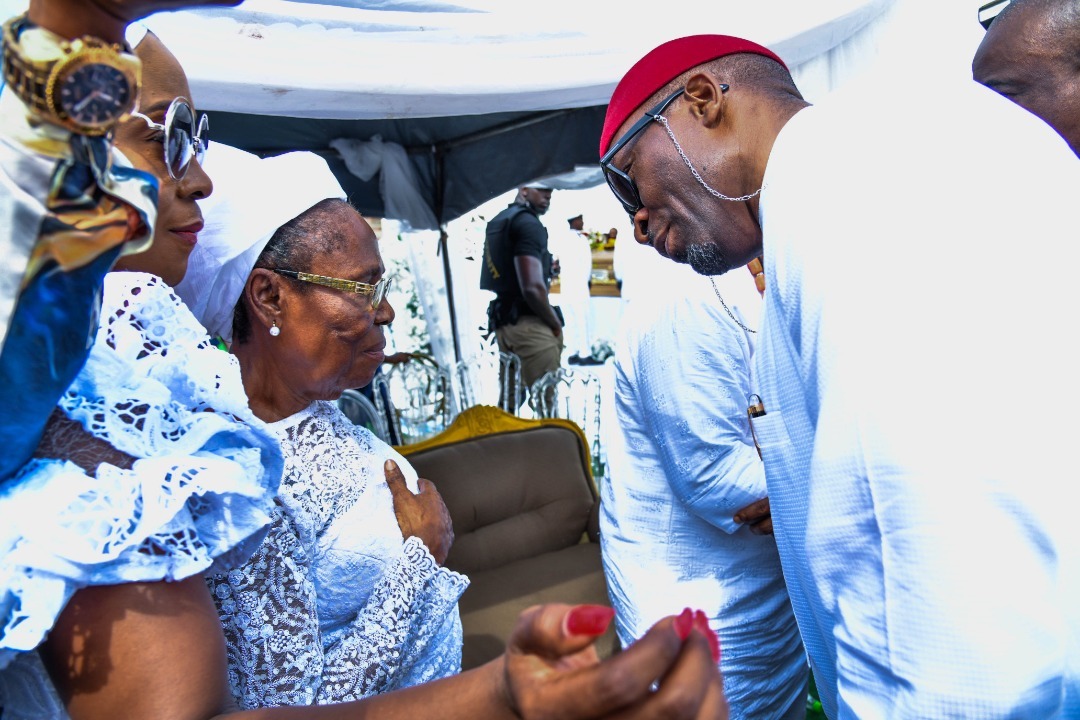 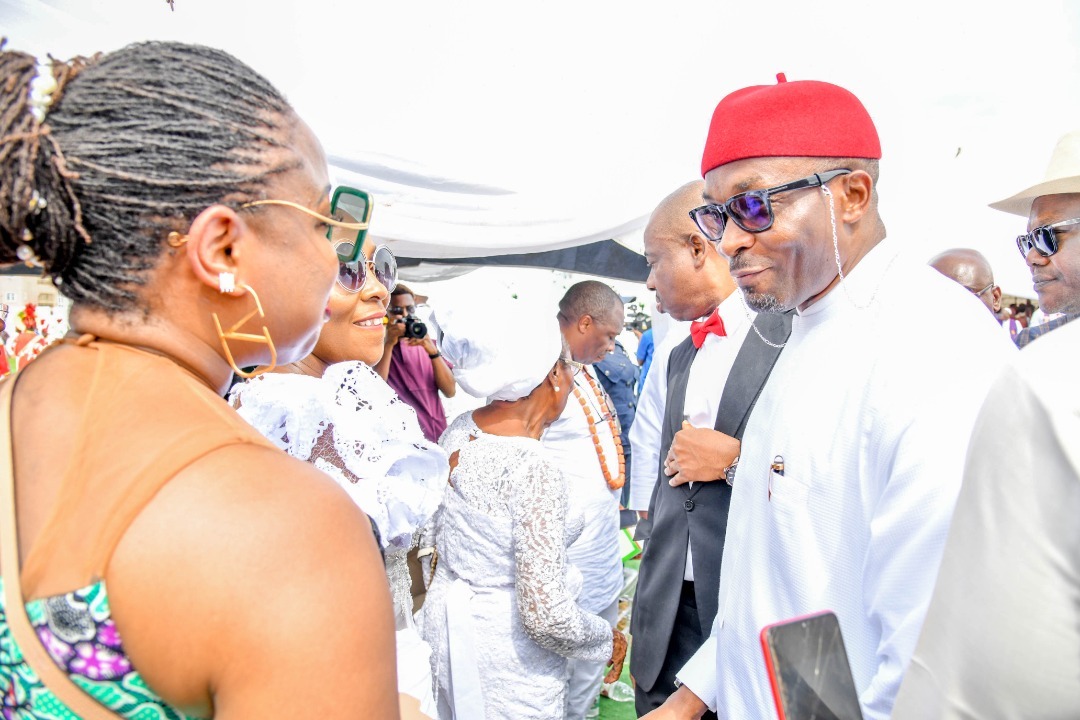