by Drum Africa Correspondent
in Uncategorized
66
0

The Member representing Bende Federal Constituency received the YPP Deputy Governorship Candidate, Dr. Chima Anyaso, and his entourage at his country home in Agbamuzu, Bende LGA, amid cheers and celebrations on October 26, 2022.

The Deputy Governorship Candidate of the Young Progressives Party who was an opponent to the Representative in the 2019 Elections arrived at his home with over 200 of his supporters who also accompanied him to pay a courtesy visit to the Honorable Member.

Speaking at the gathering, Dr. Anyaso expressed delight in the events of the night, he emphasized that the Representative was and will always remain a friend and big brother to him regardless of party colors or affiliations. He recalled sometime earlier in the year when the Honourable member came to commiserate with him over the death of his father-in-law, adding that he is glad to repay the visit today as promised.

Dr. Anyaso commended the Rep. Kalu for his quality representation in Bende Federal Constituency emphasizing that he has done well for the people of Bende and that he is genuinely proud of him. The YPP Deputy Governorship Candidate further added that Rep. Benjamin Kalu’s works will always speak for him even in the forthcoming elections as Bende Constituents will have no choice but to return him elected.

Dr. Anyaso formally informed the Representative of his ambition to contest for Deputy Governor of the Abia State under the Young Progressive Party. He also introduced some members of his entourage who are seeking to be elected into various offices.

Rep. Benjamin Kalu who was visibly gladdened appreciated Dr. Anyaso for returning the visit as he earlier promised, adding that he is truly a man of his word. He emphasized that their friendship and brotherhood will always stand above political affiliations, highlighting that the night is not about politics but the development of Bende.

Rep. Kalu hosted the Deputy Governorship Candidate and his entourage to dinner while they danced to some good music. The constituents of Bende who were present at the event all agreed with the history that has been made in Bende as a result of the visit. 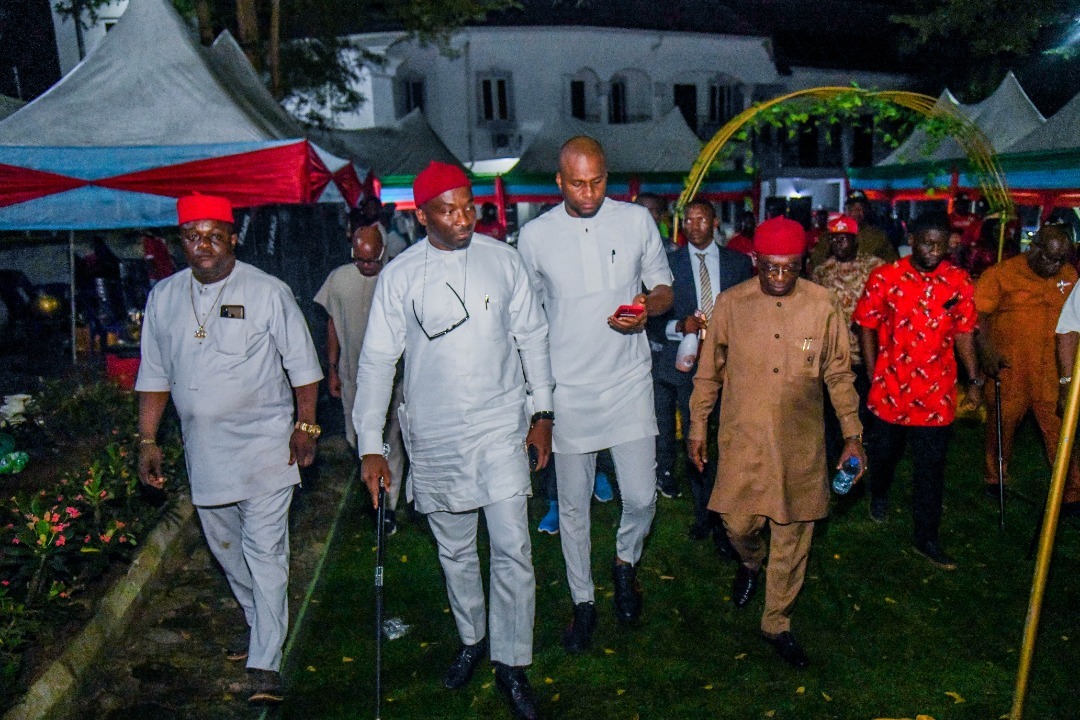 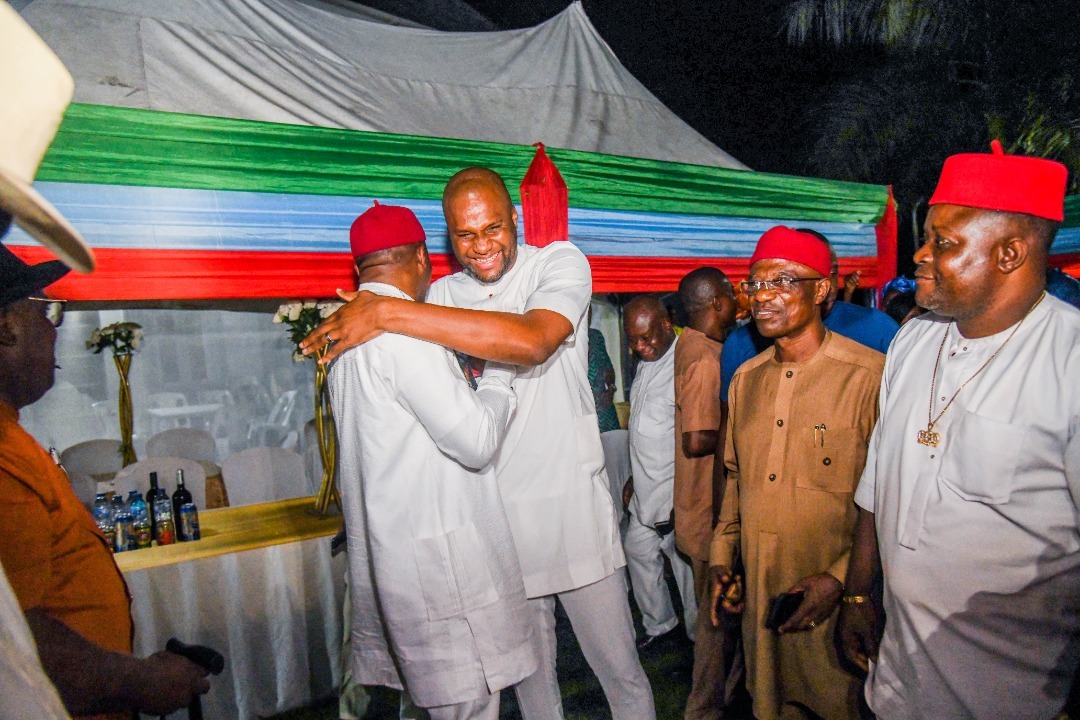 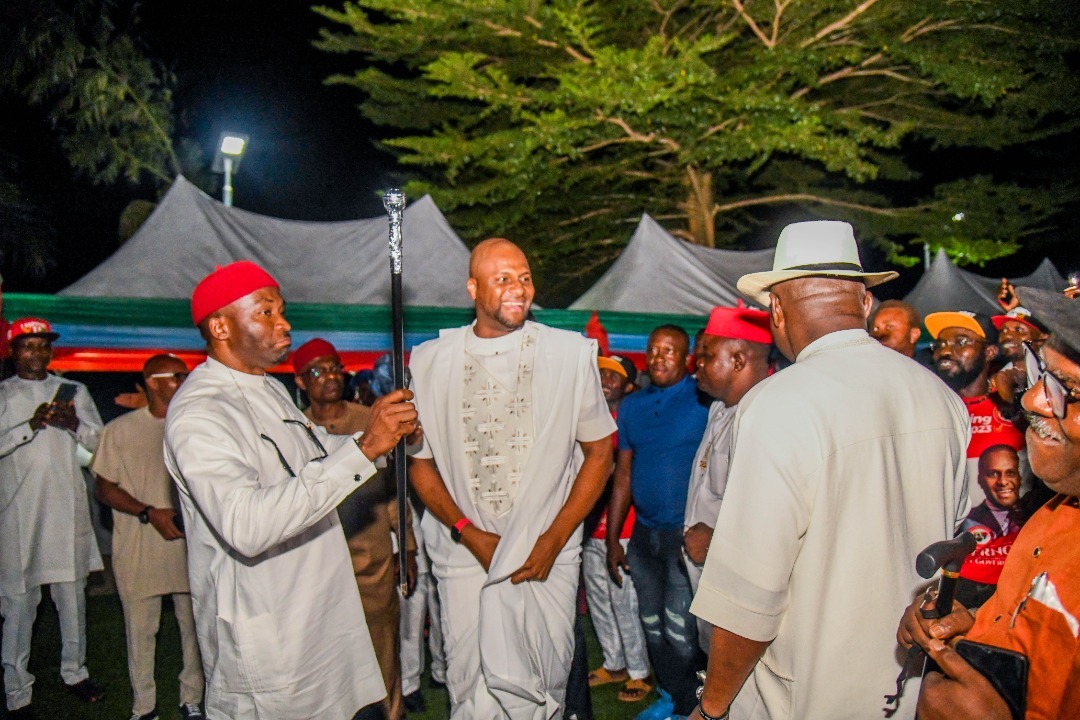 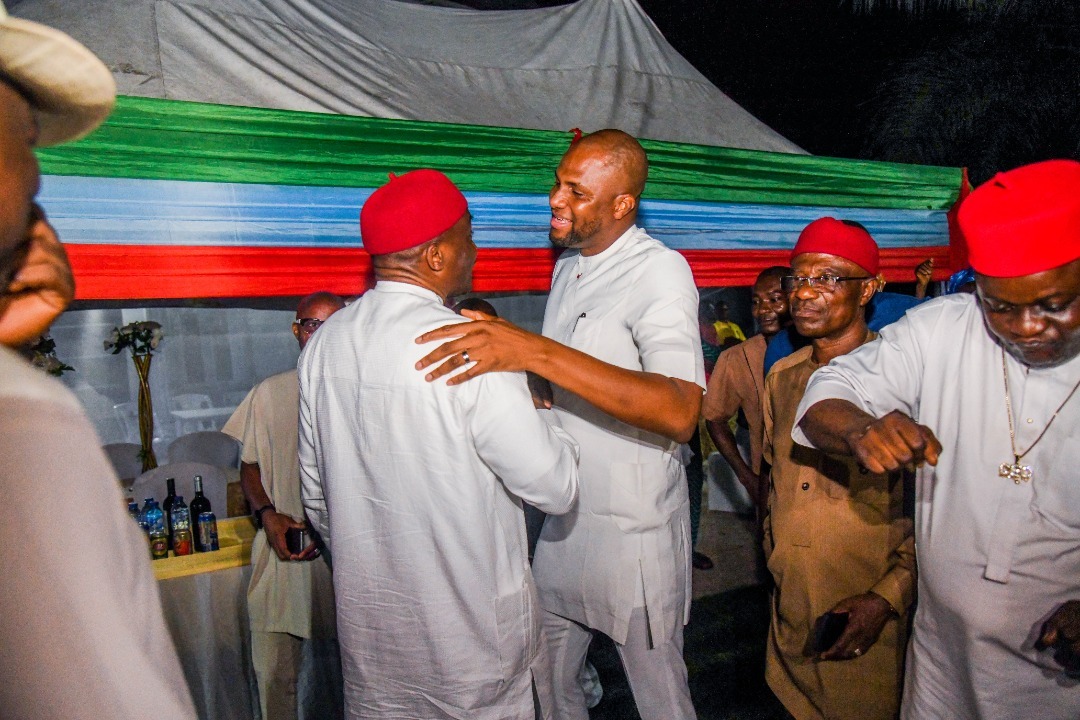 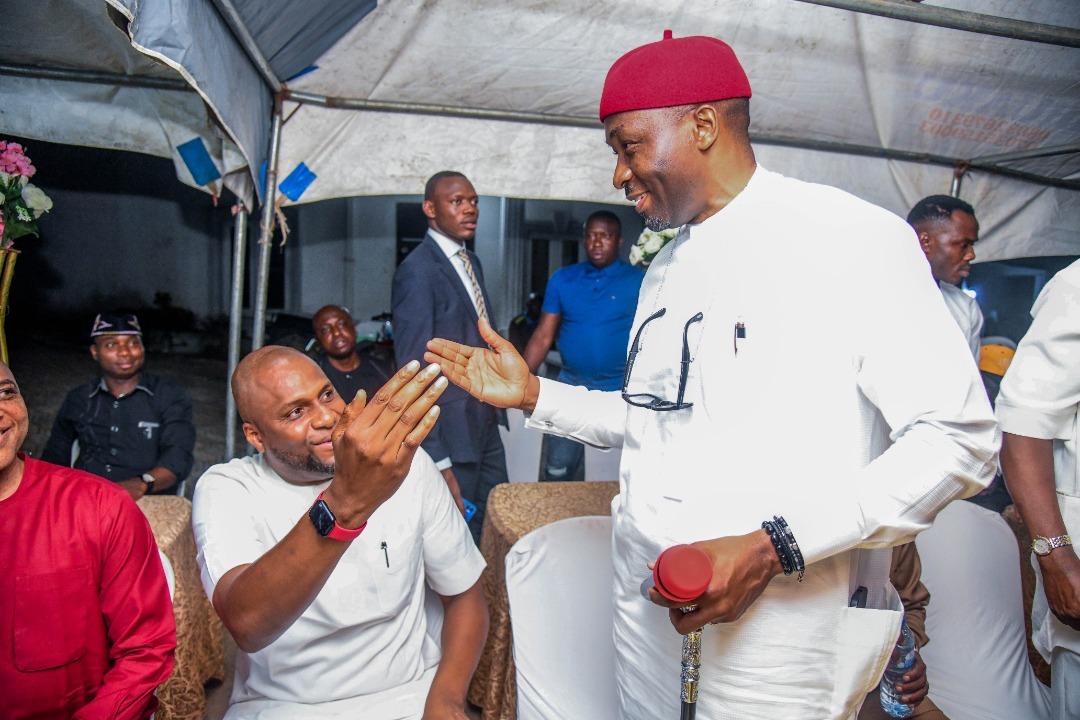 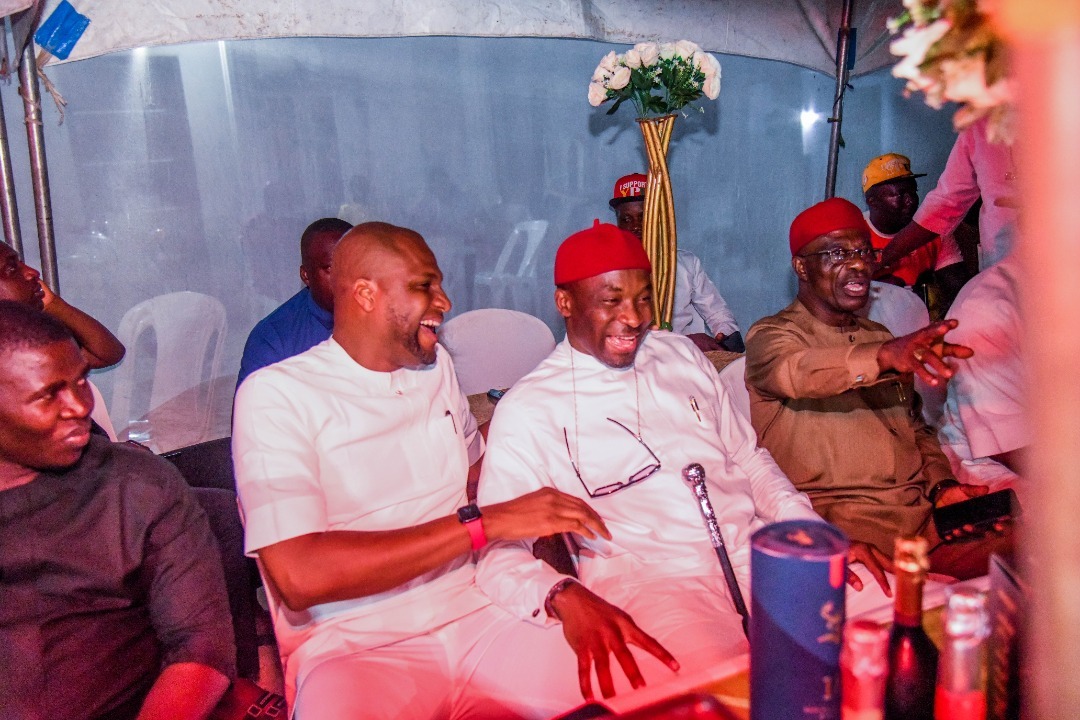 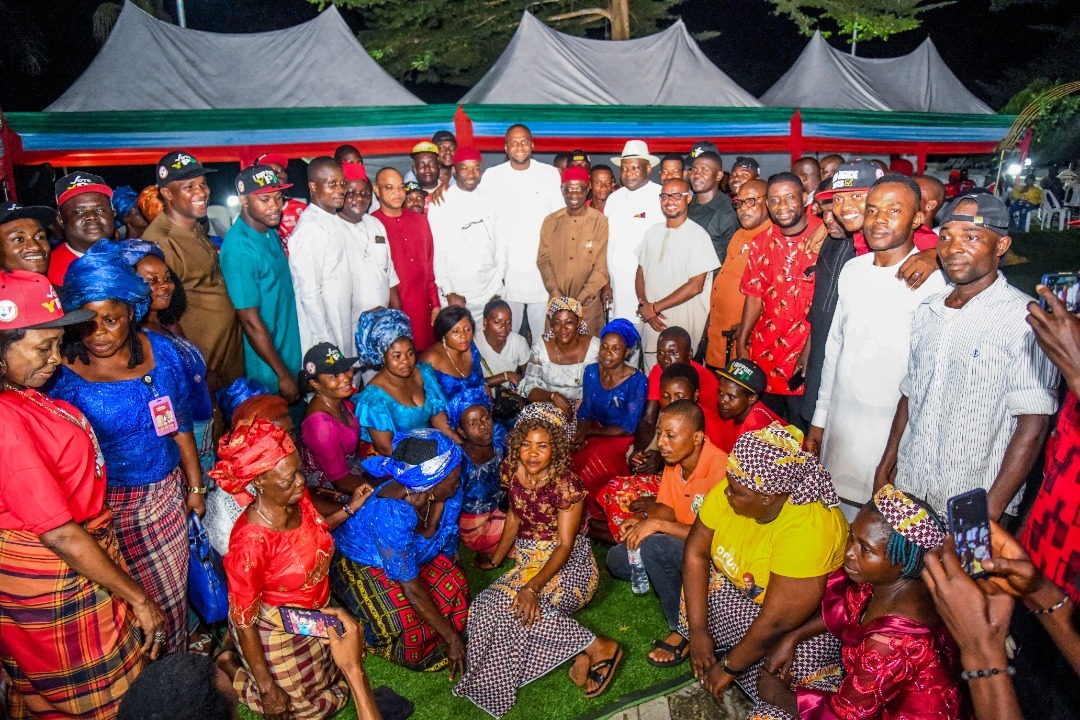 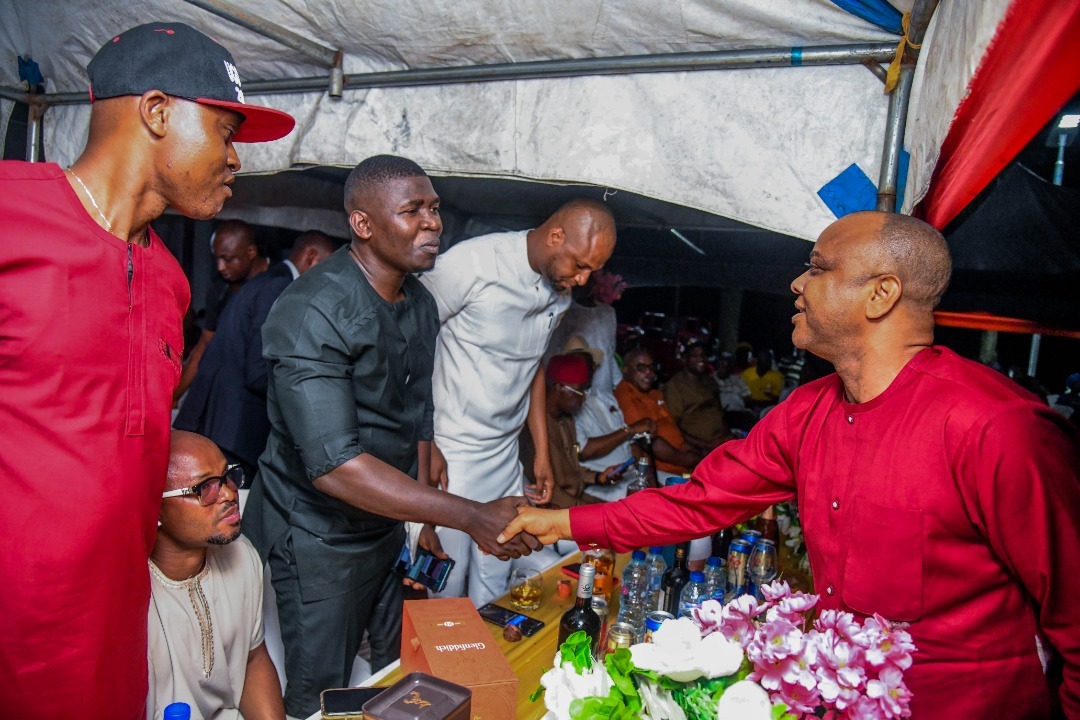 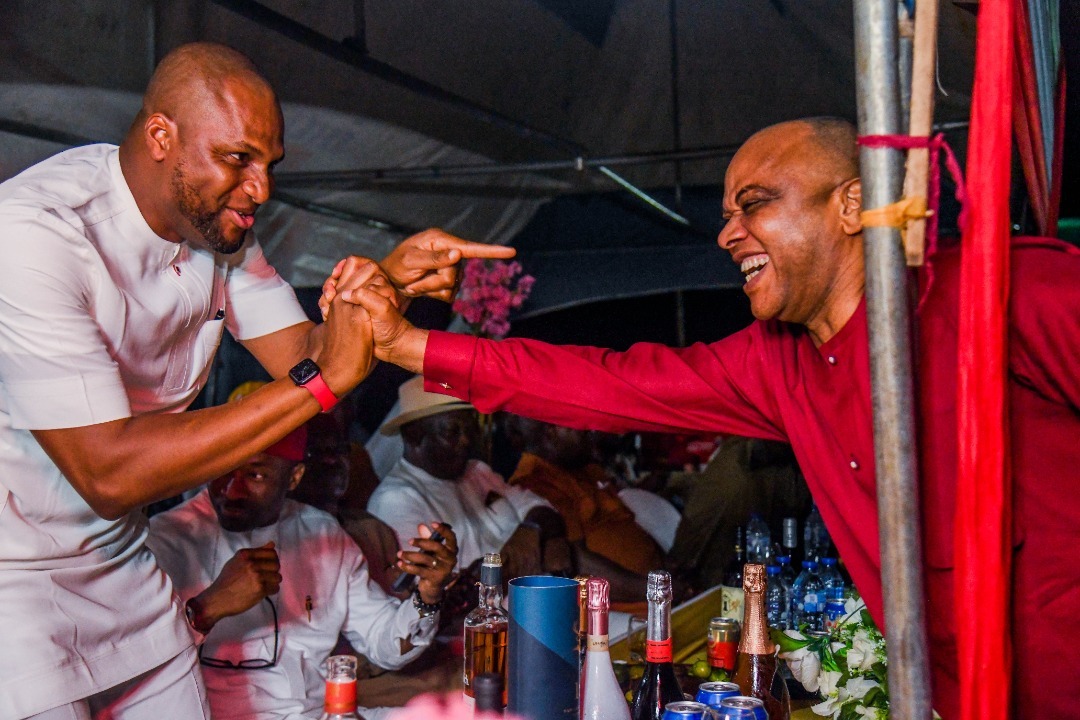 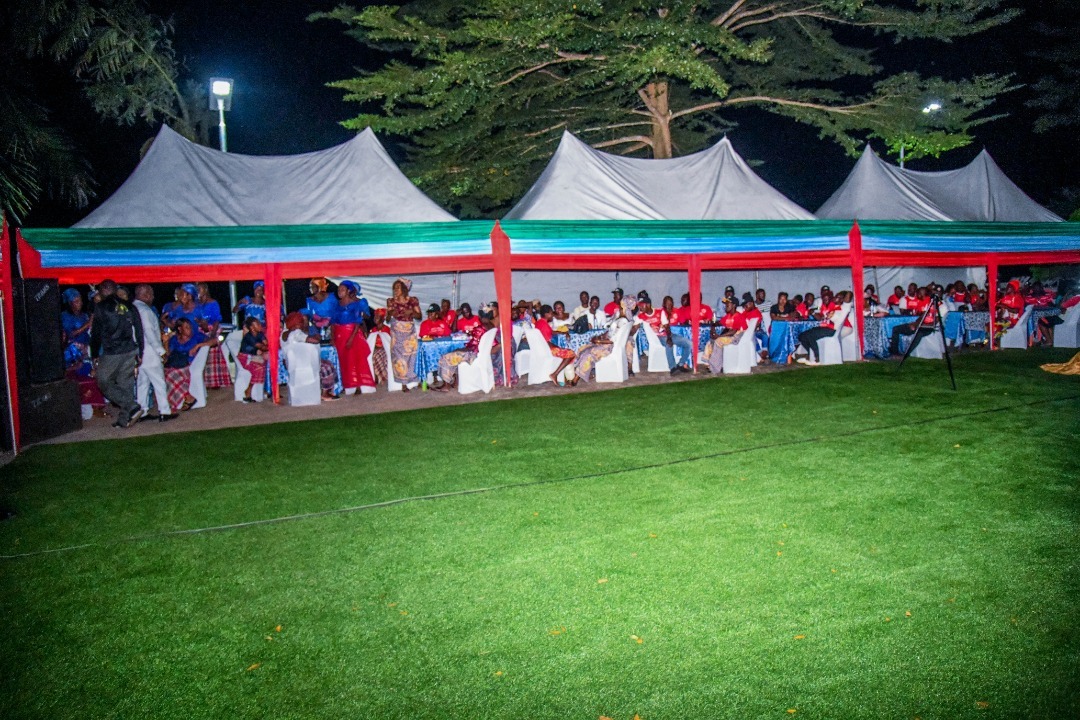 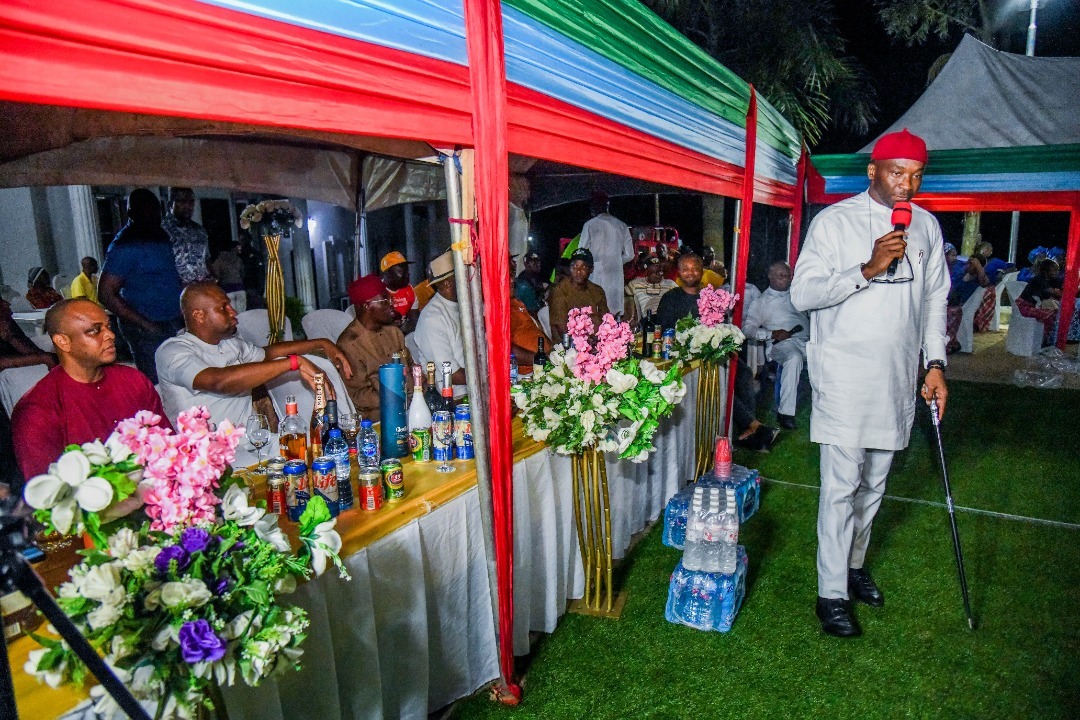 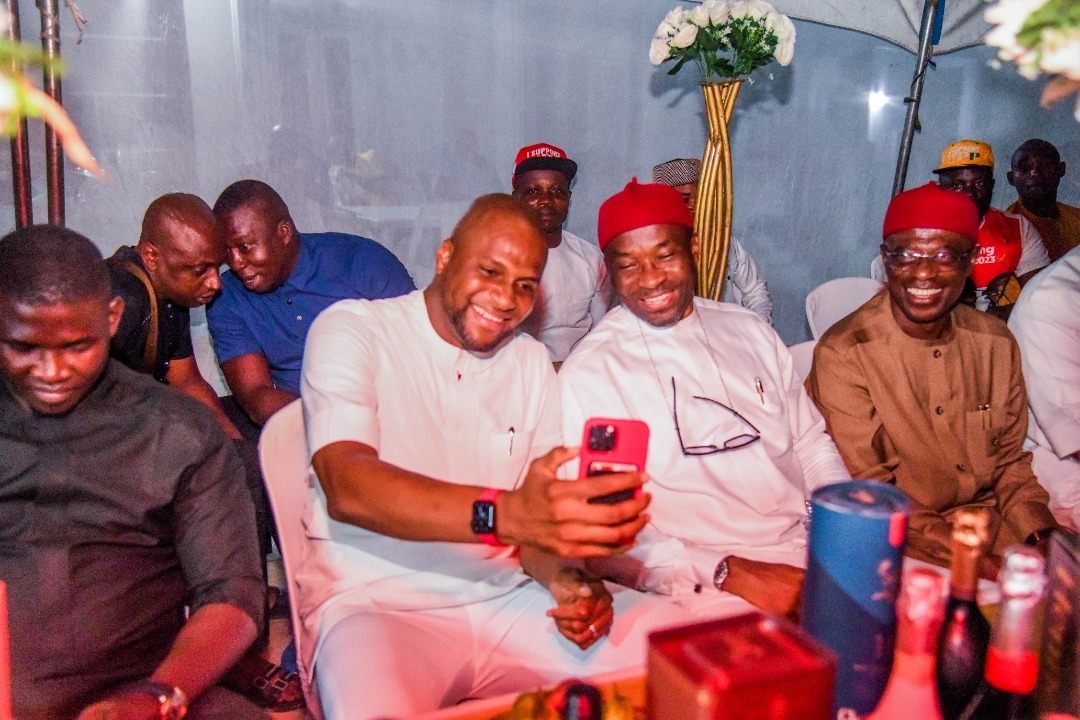 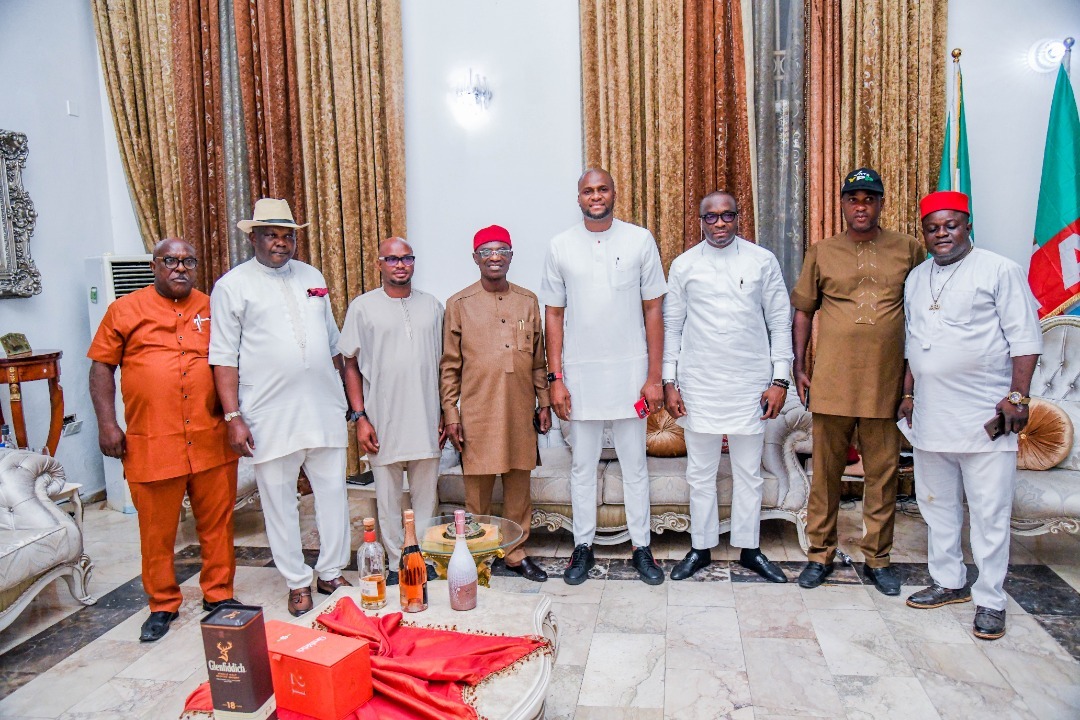 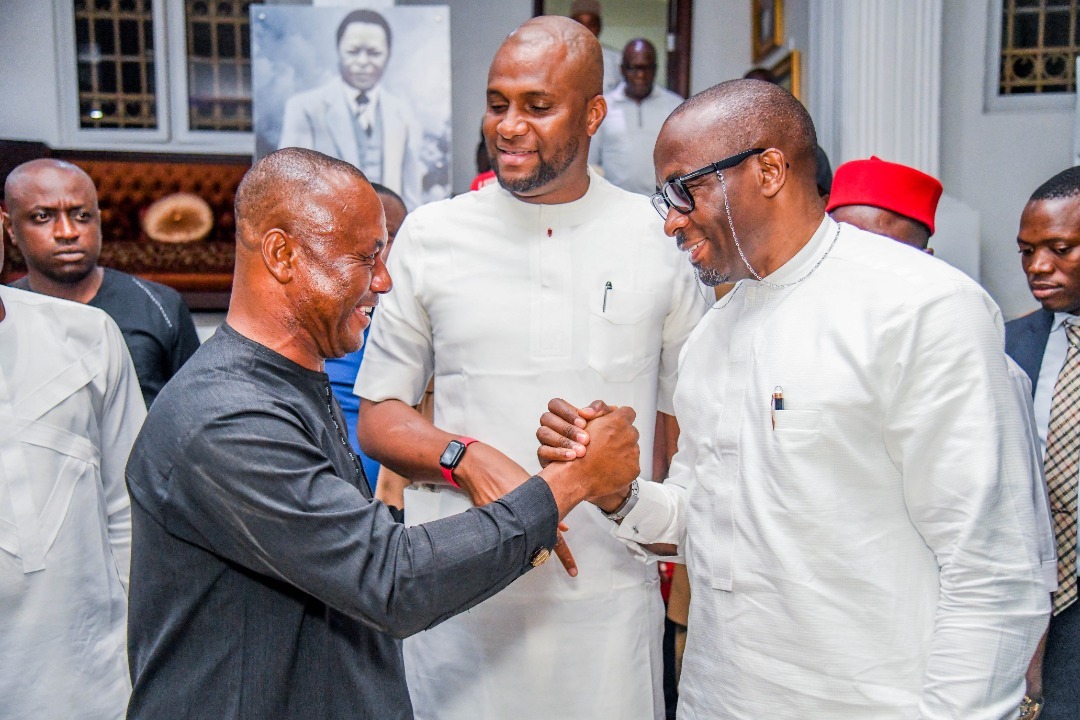 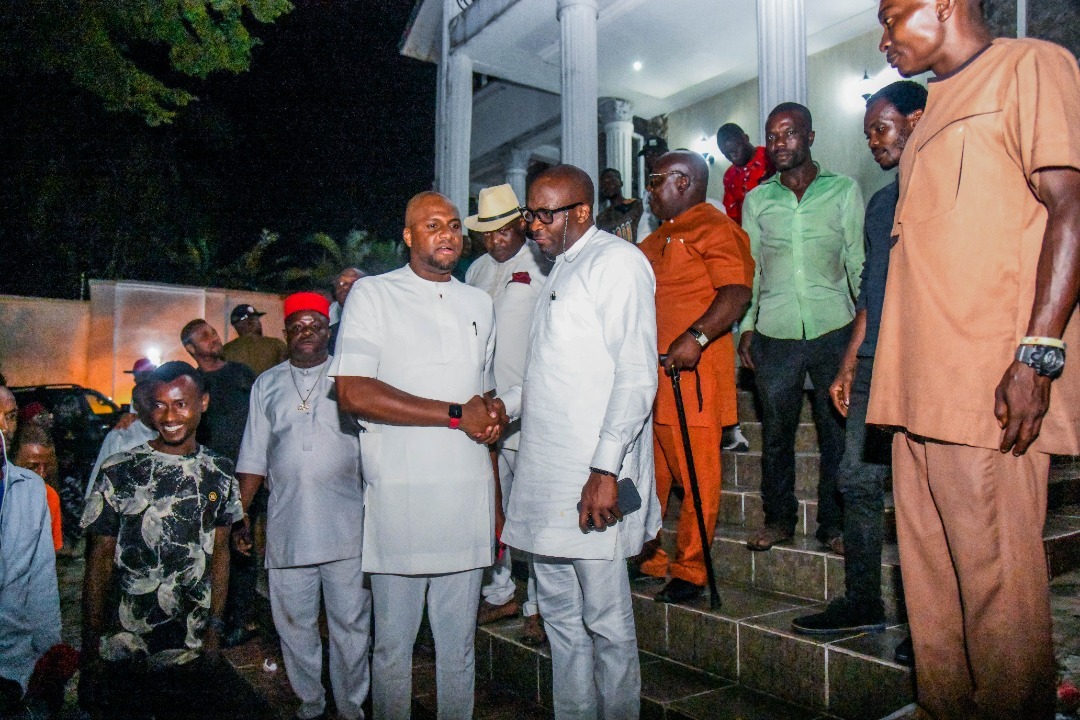 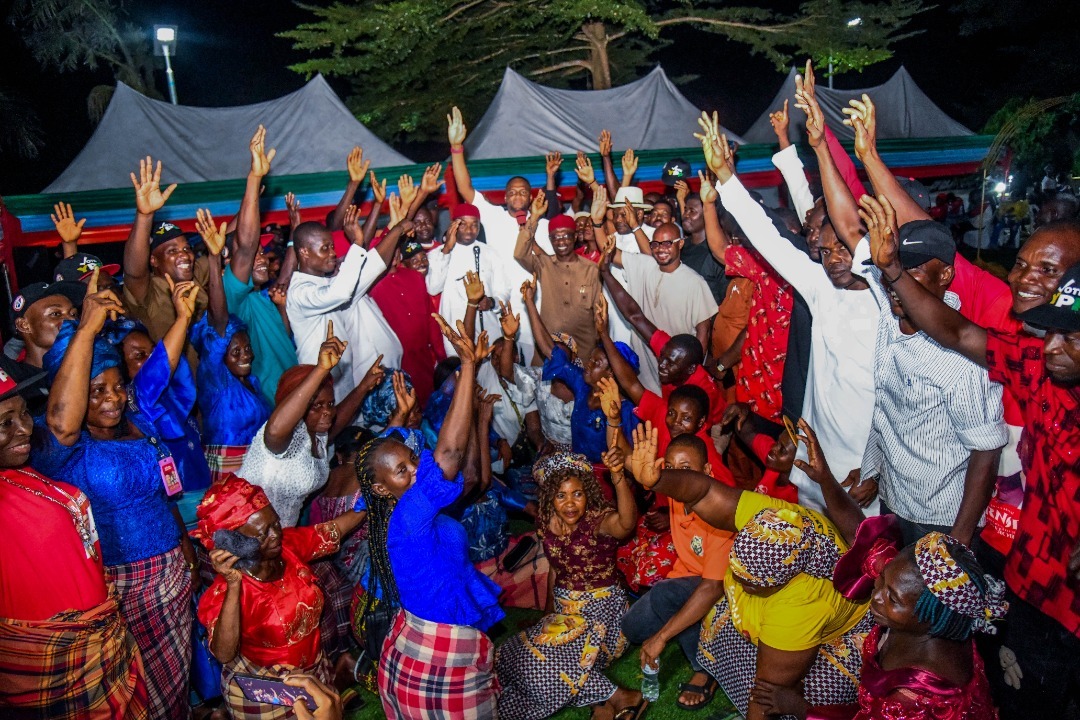 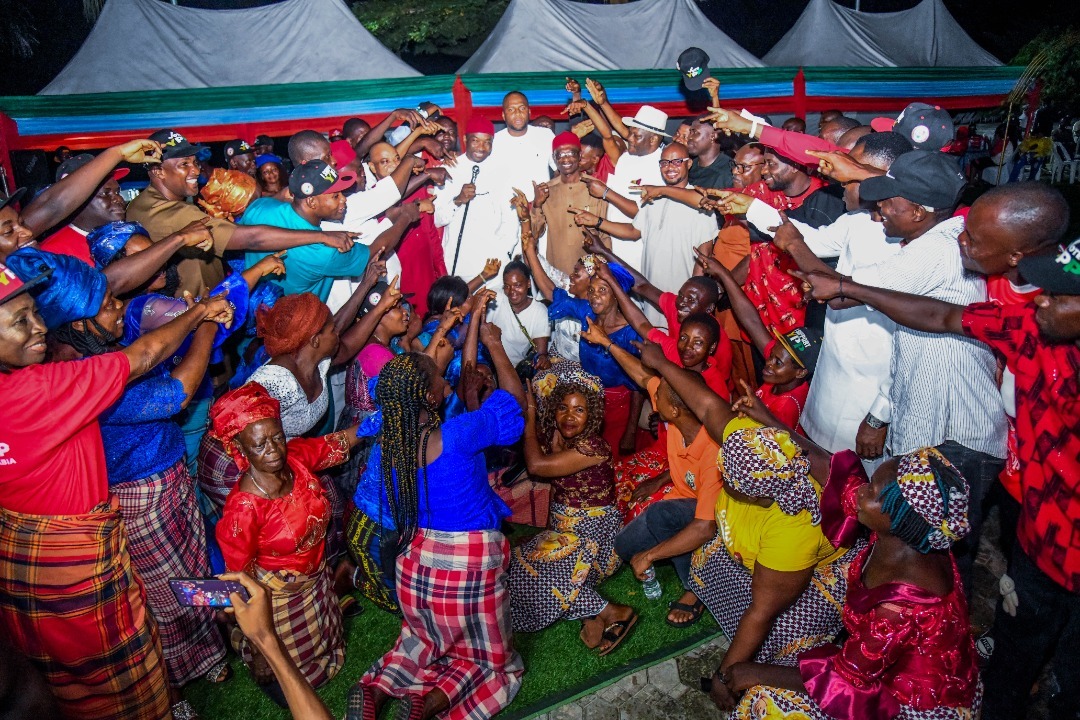 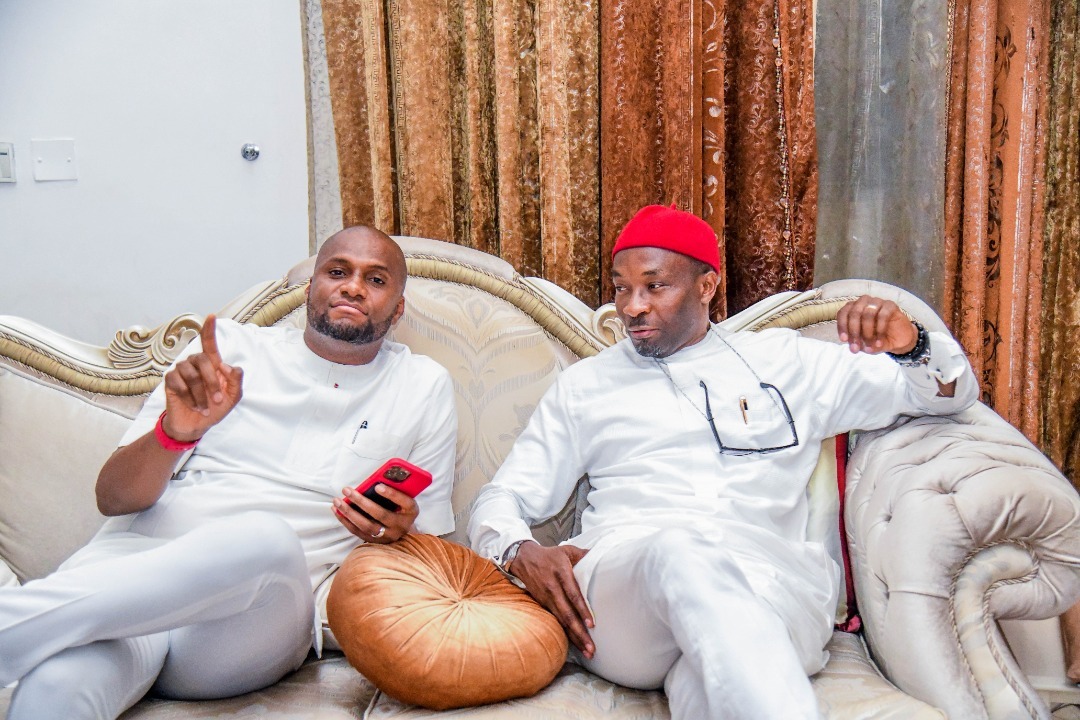