The Ugwueke Development Union and Eze in Council have appreciated the member representing Bende Federal Constituency, Rep. Benjamin Kalu for the laudable projects he has facilitated in Ugwueke Community and the entire Bende in just three years in office.

The delegation was led by Prof. John Kalu Eme and the President General, Mr. Igwe Gideon Elekwa. Also part of the delegation was His Royal Highness Eze Ikwunna Okorie who in his speech commended Rep. Kalu for his outstanding strides and effective representation in the Green Chambers adding that Ugwueke community is grateful to be a partaker of the dividends of democracy he has brought to Bende.

He noted in appreciation the construction  of Classroom blocks in addition to the educational materials as well as the ongoing construction building of their Civil Hall emphasizing that they have never had it this good in the previous representations.

While assuring the Honorable Member of their unwavering support, the Eze in Council seized the opportunity to also bring to notice some more needs of the Ugwueke people, they further presented a document needs analysis highlighting that current problems facing them.

Rep. Benjamin Kalu who warmly received them at this country home in Agbamuzu, Bende appreciated the royal fathers for finding time to show gratitude for what he has been able to achieve within the first three years in office. He stated that he made sure he hit the ground running upon resumption and the effort is paying off gradually. He expressed delight in the fact that the story of Bende has changed because light has come.

In response to the demands made by the Eze In Council, the Representative encouraged the people of Ugwueke to keep faith with him as he is poised to delivering more dividends of democracy in Bende Federal Constituency.

He promised to consider their request for an intervention on the Eze River Bridge Amaokayi Ugwueke, the bridge which he considers as a link between Ugwueke and Okoko Item communities. 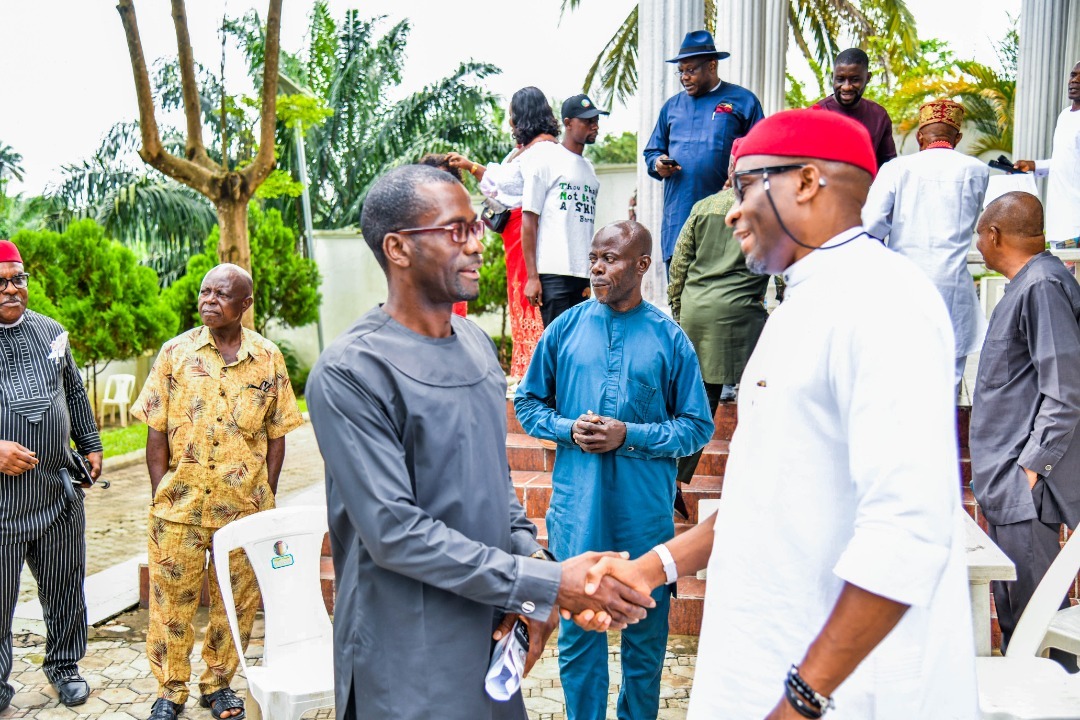 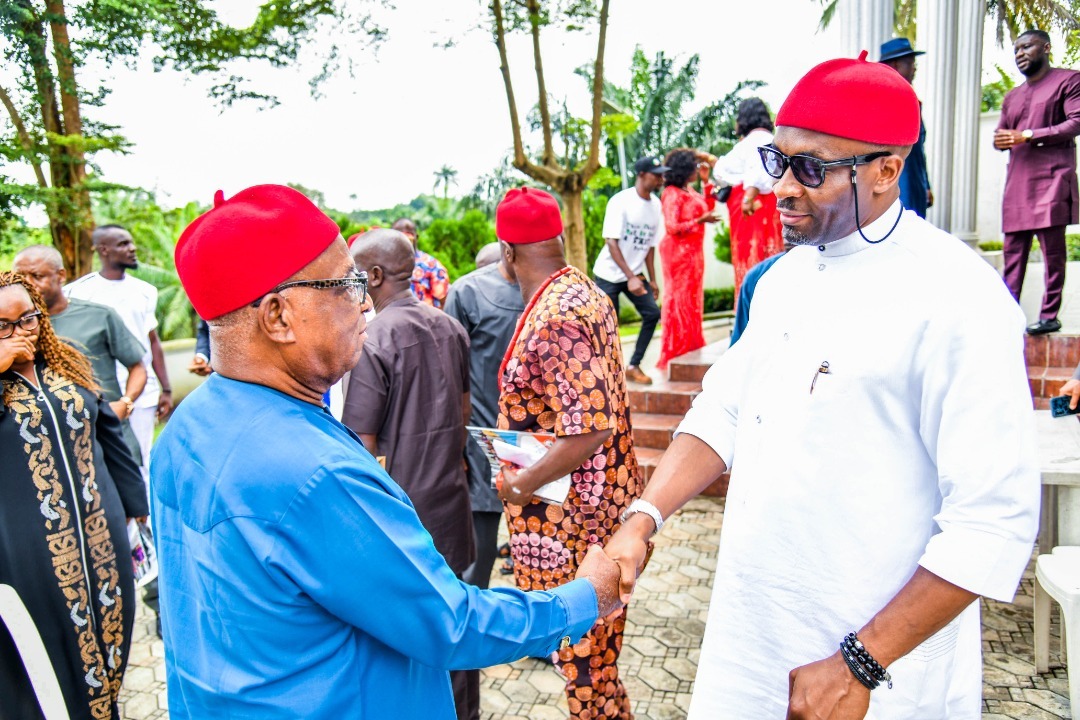 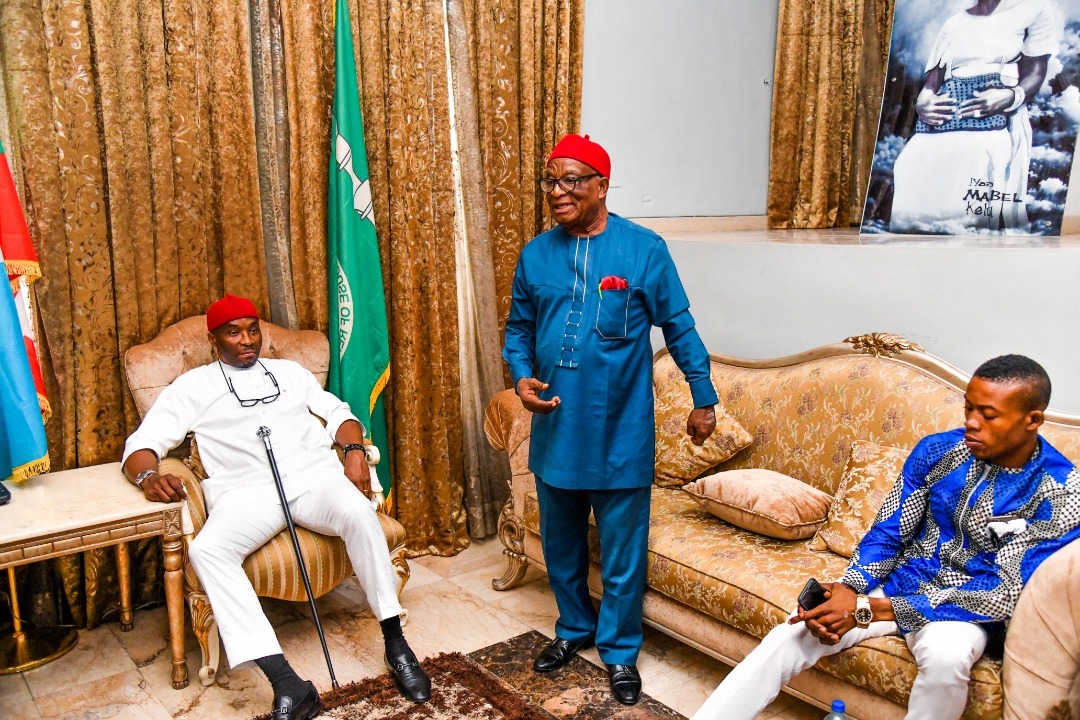 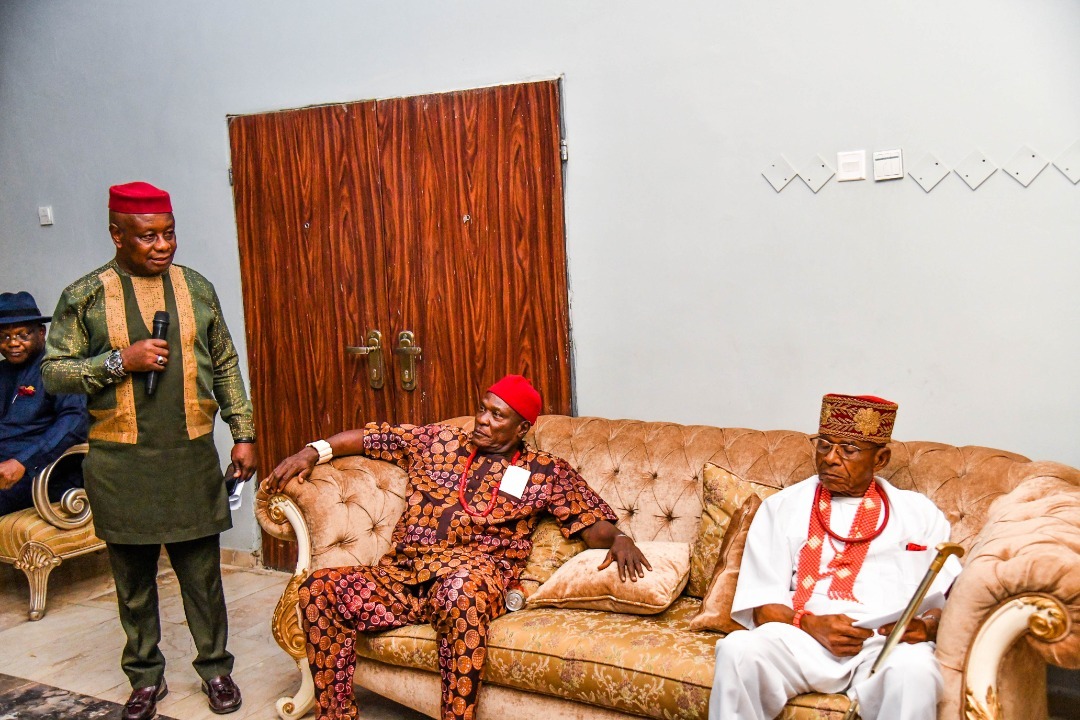 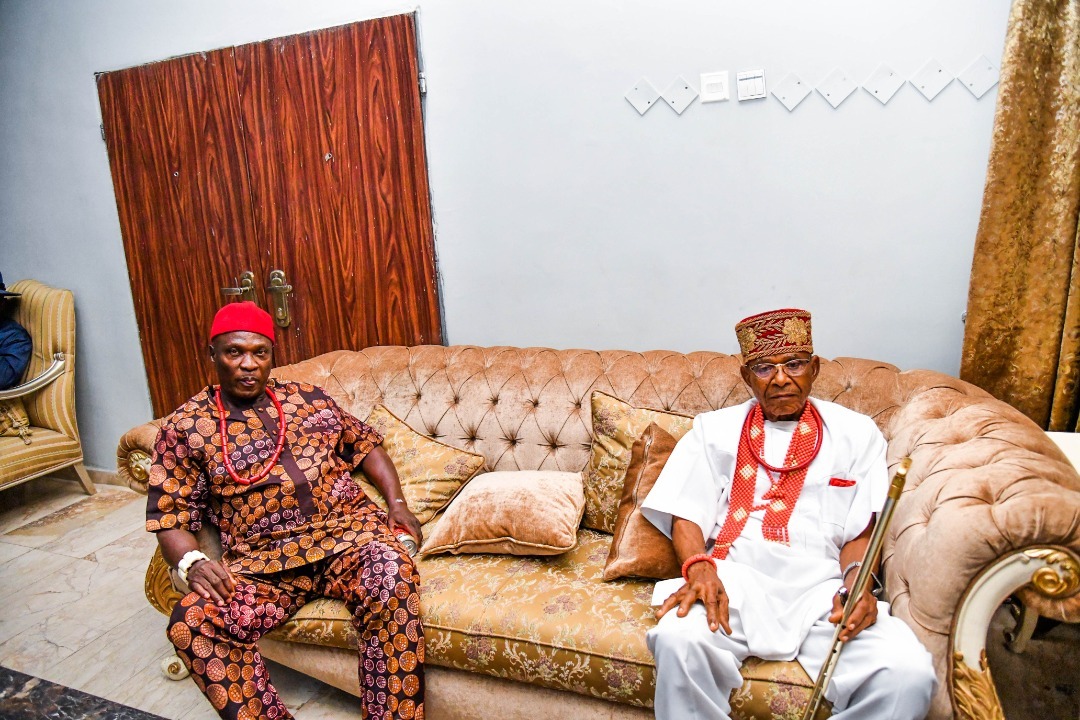