The Supreme Council of Abia State Christian Community Bende Chapter has adopted Rep. Benjamin Kalu as her sole candidate for Bende Federal Constituency in preparation for the 2023 general elections.

They encouraged the Representative to continue in his good works, urging him not to be discouraged even in the midst of the distractions coming his way.

Chief Daniel Akwari (Osu Uzo) also speaking at the gathering charged the Clergymen to uphold their tenents of faith and avoid being used by desperate politicians whose interest is to keep Bende underdeveloped.

The Minority Leader of Abia State House of Assembly, Hon. Chijioke Chukwu appreciated the clergymen and appealed for their continuous prayers for the political class.

Rep. Kalu in his response, thanked the clergymen for finding time to honour him, he further presented his scorecard to the Clergymen, reassuring them of his continuous selfless disposition in the development of Bende Federal Constituency, he added that his resolve to transform Bende is one that remains unshaken

While charging them to take a position in admonition, and be a true definition of men of God who will be a supporting system to the political class, he recalled them that Bende has not been this fortunate in terms of political representation comparing the last 20 years before his emergence, however, God has changed the story.

Rep. Kalu also encouraged the clergymen to be fully involved in selecting their representative, as he is poised to integrate them in his programme, he also urged them to consider organizing a crusade to commit the land into the hands of the Almighty God. 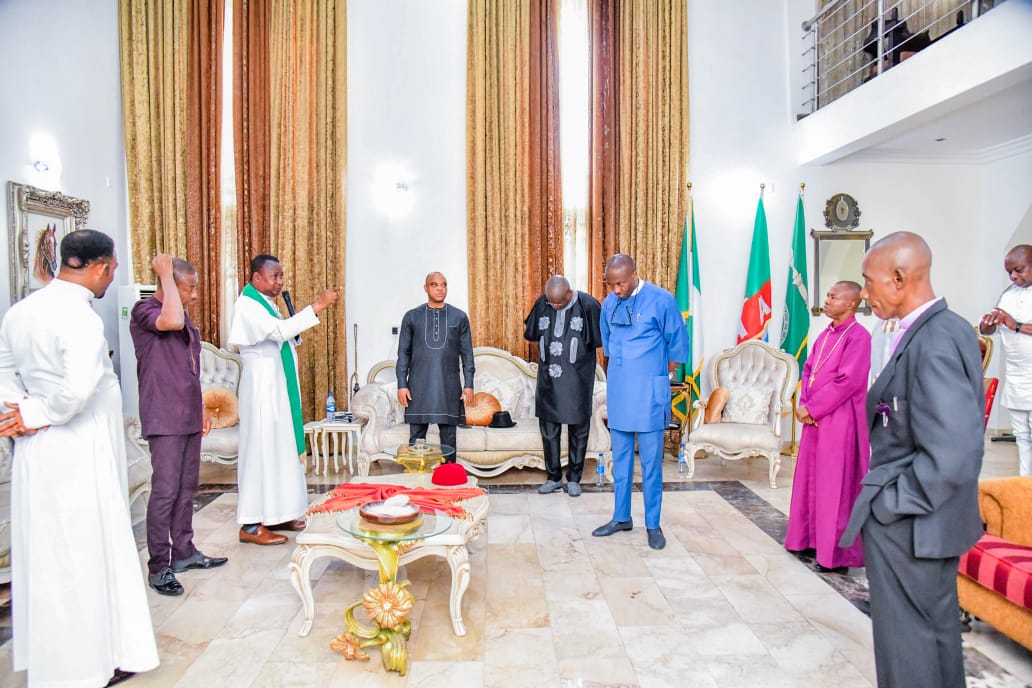 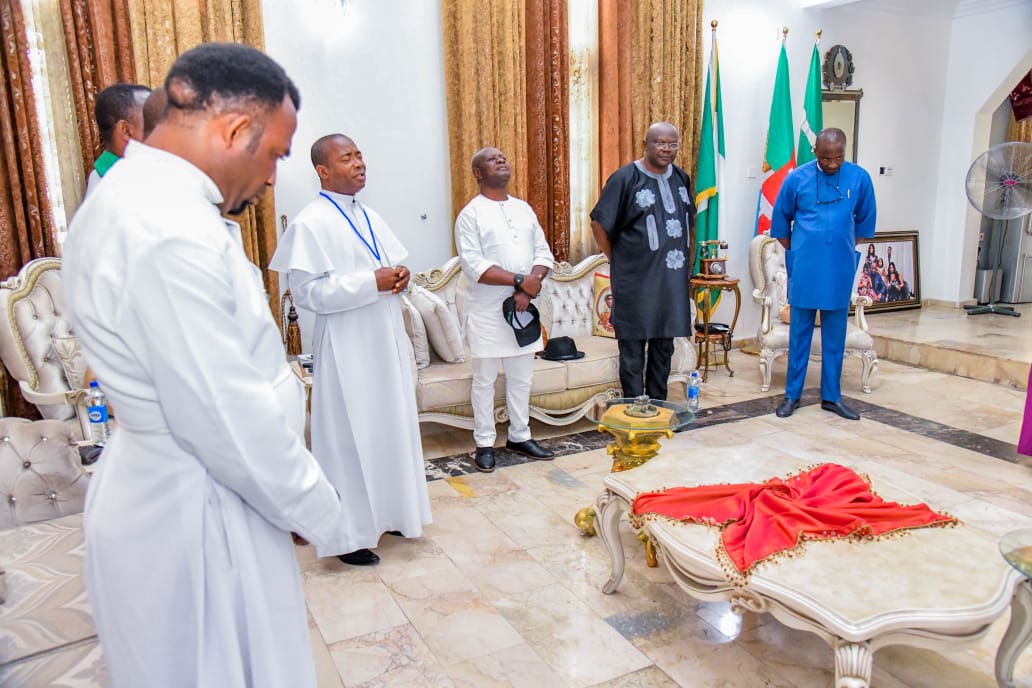 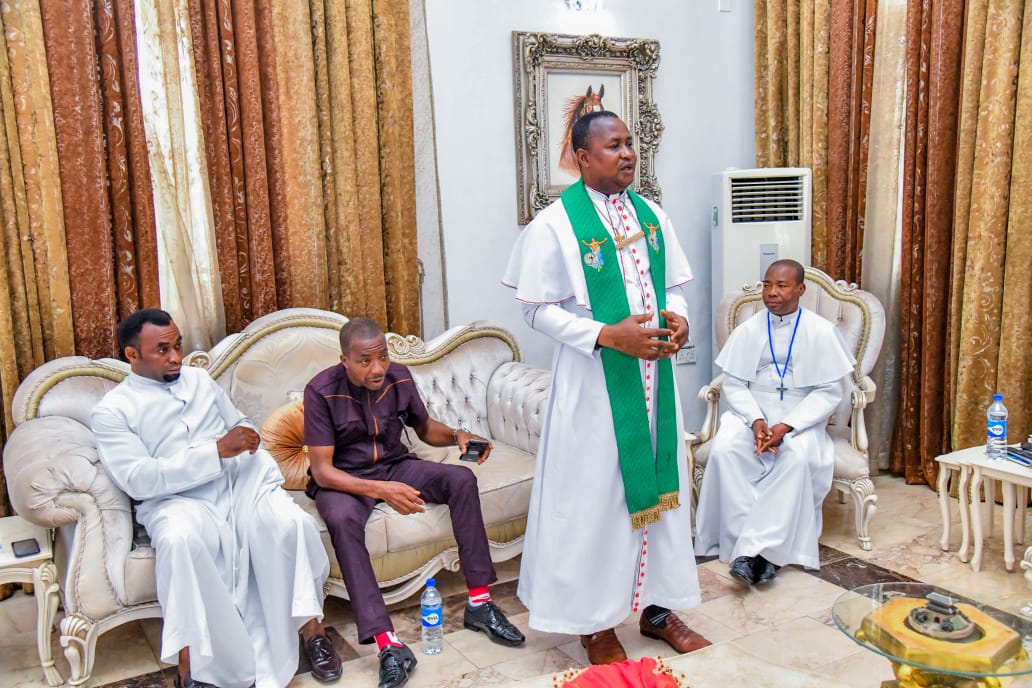 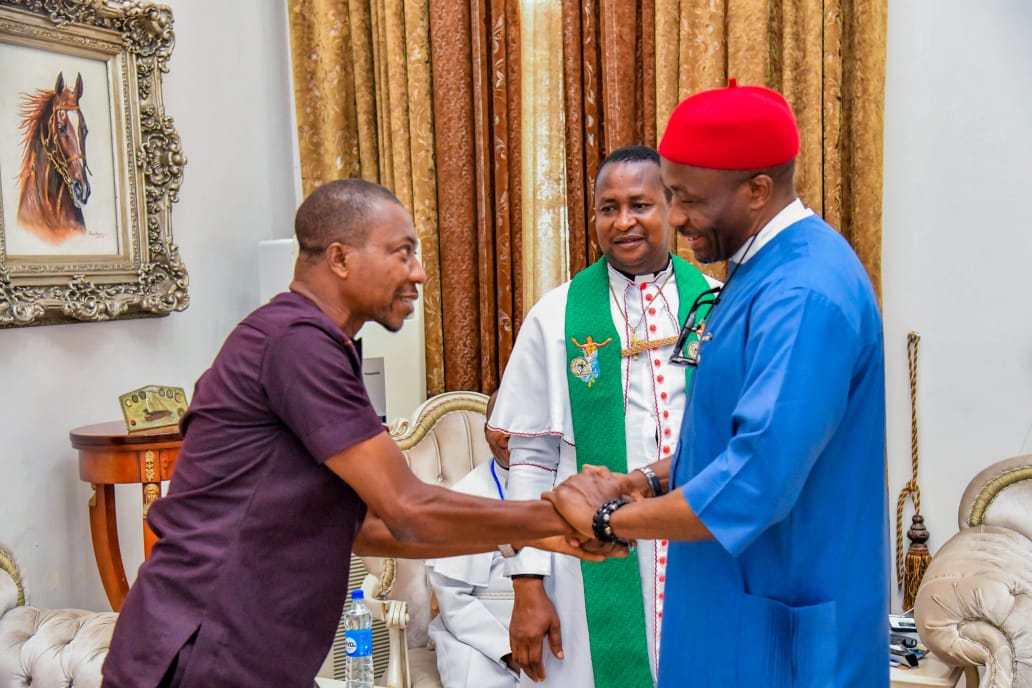 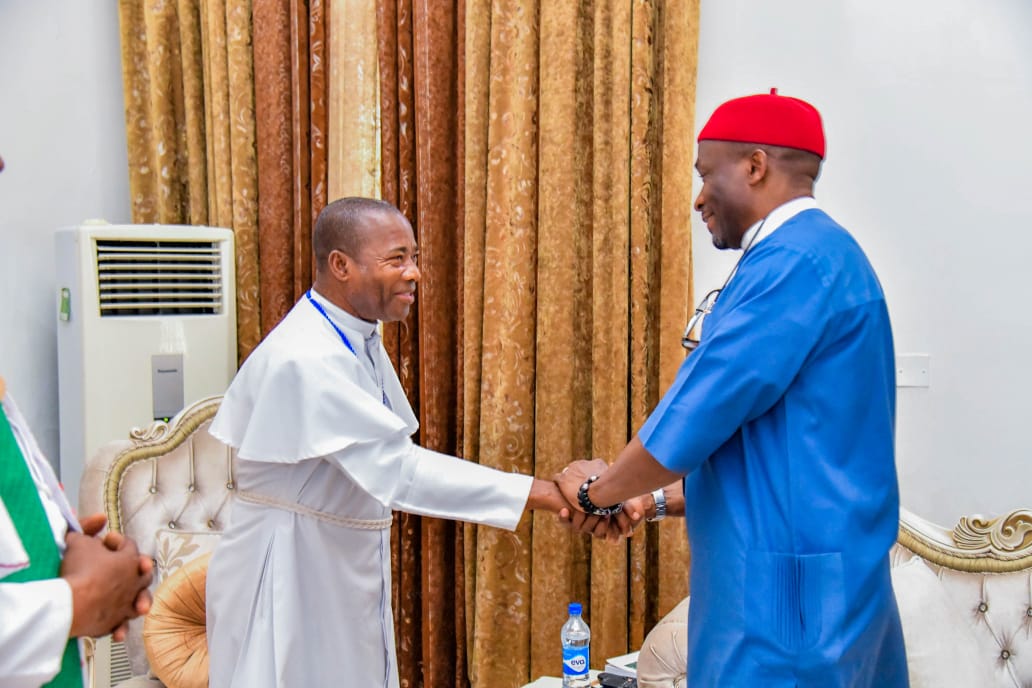 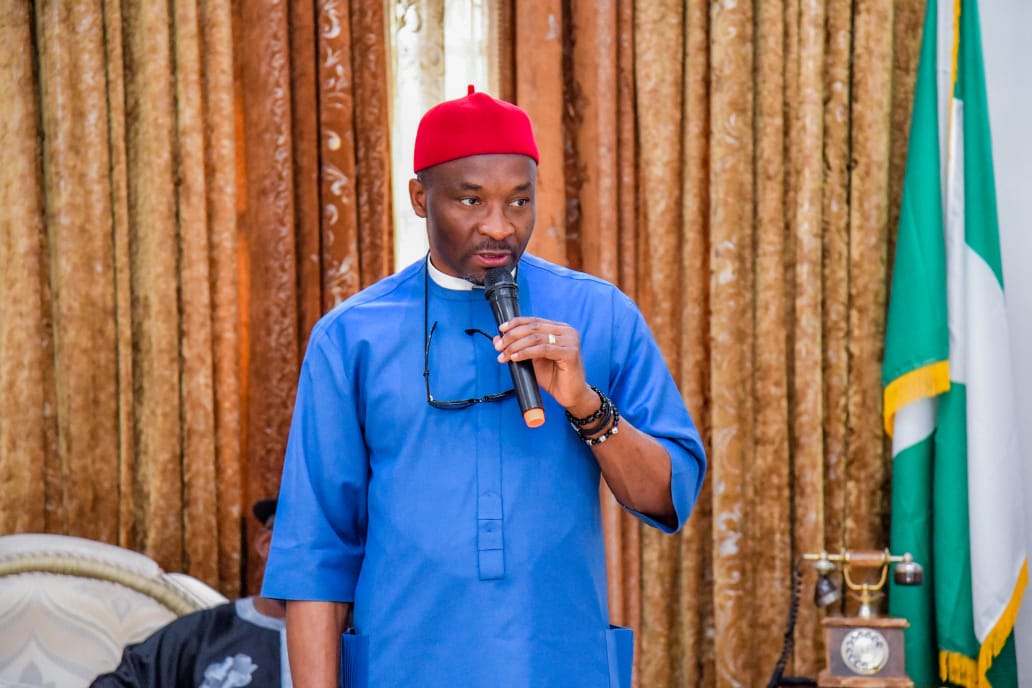 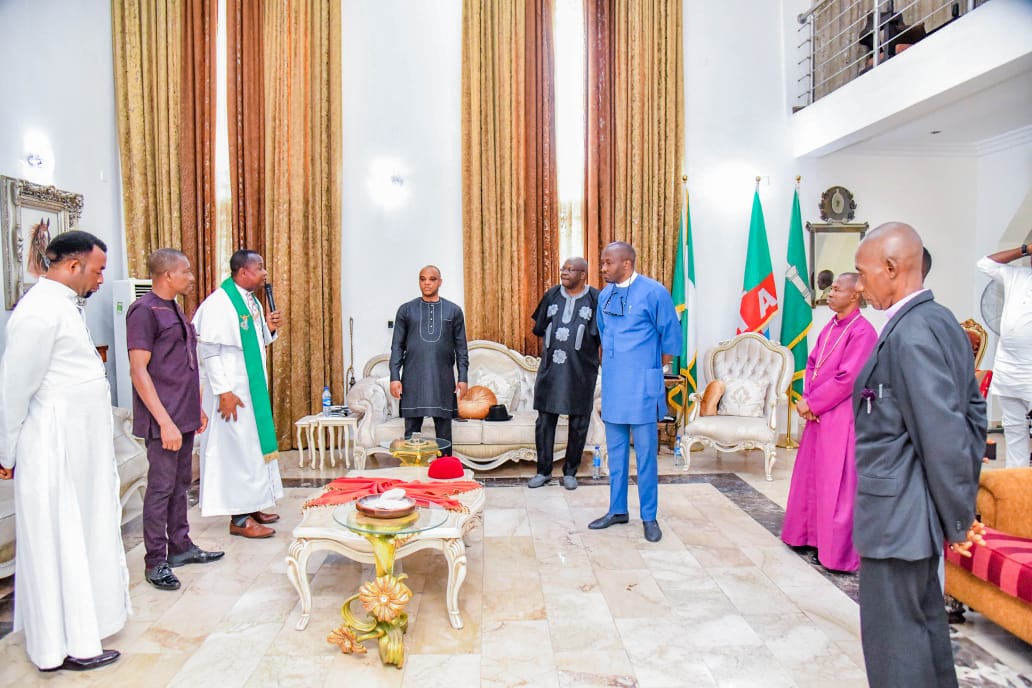 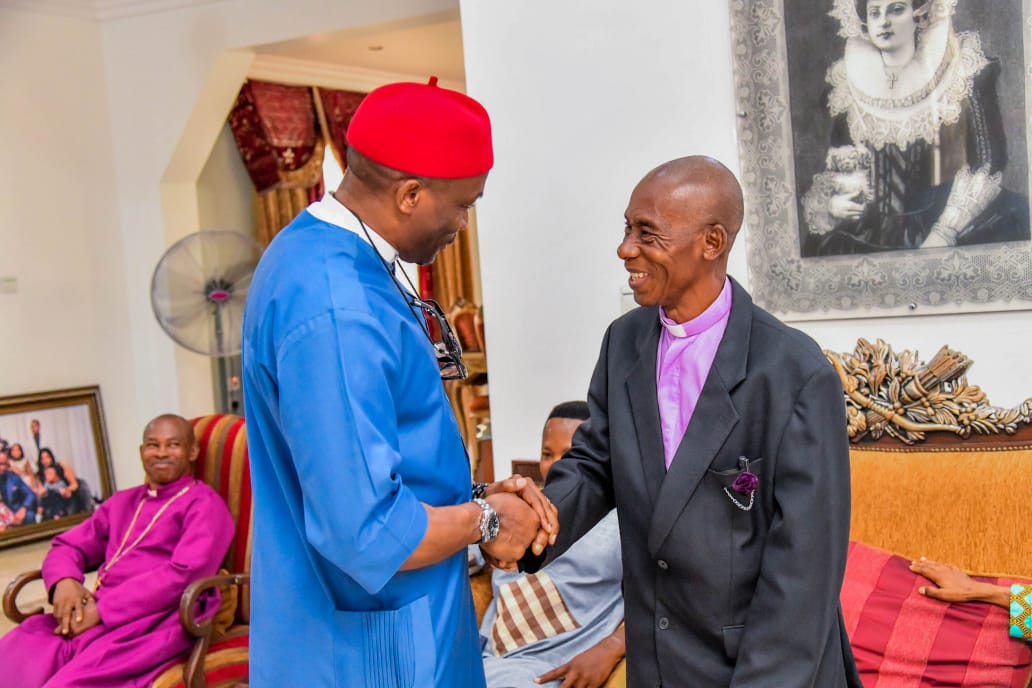 Bende Traditional Rulers Showers Prayers on Rep. Benjamin assures him of Support in the next elections.