Bende Traditional Rulers Showers Prayers on Rep. Benjamin assures him of Support in the next elections.

Member representing Bende Federal Constituency Rep Benjamin Kalu paid a surprise visit to Ikwuishi traditional rulers who were gathered at the palace of HRM Eze John Akaniro in Ogboko, Ozuitem for their end of year celebration on Friday, September 30, 2022.

Rep. Kalu was warmly received  by HRM Eze John Akaniro and the entire Eze’s in council who were elated at his appearance and they could not contain their joy.

At the meeting, the traditional rulers took turns to speak about the numerous  accomplishments of the Representative  and his giant strides in the Green Chambers, adding that he has attained distinction in his scorecard. They went to pray earnestly for the honorable member that the Almighty grants him grace for victory in the forthcoming elections.

In his remarks, Rep Benjamin Kalu thanked the traditional rulers for the confidence that they have in him.

Rep Kalu highlighted that he is yet to come for formally for his campaign however as the royal fathers of his immediate constituency he thought it wise to pay homage and update them that his Party the All Progressive Congress (APC) has given him the mandate to represent Bende Federal Constituency again.

“You sent me to represent you and I have been busy with that for three and half years, I have presented my periodical reports to you yearly at our annual town hall meetings, you will be the best judge to know whether or not I have represented well, but comparatively speaking my records on Bills, Constituency projects and visibility at the National Assembly speaks for itself. I have set a standard for good governance in Representation in Bende based on selflessness, equity, fairness, transparency, accountability, openness in my pursuit of a better socio economic life of Bende people. I have put Bende first before me, for that’s how it ought to be if we must progress as a people. If you look around you my dear royal fathers, there is no political ward that we have not touched in this three and half years of our representation cutting across education , water supplies, electricity, health, agriculture, infrastructure, commerce, youth development, women support initiatives, alternative energy, employment, scholarships and grants etc.

If I did these as a first term member of the house, I pledge to do more if given the second chance. As a ranking member, I will rank high in all the areas I have touched previously and will endeavour to break my own record. I court your prayers and support to embolden me to step into this next battle for votes to bring the trophy home Maka Odinma Bende.”

The highlight of the gathering was the full adoption of his candidacy based on his track record and the assurance of support from all the traditional stool in Bende south. In their words they stated that Rep. Benjamin Kalu was an answered prayer and GOD sent to wipe away their tears of so many years of mail administration and lack of representation from Bende South. They thanked their colleagues from Bende North and pledged their support to ensure that the Senatorial candidate from the Bende North Dr Orji Kalu will also be well supported.

The Wives of the Traditional Rulers also present, acknowledged that truly, the effort of the honourable member has touched so many parts of Bende and the women including widows have been major beneficiaries of his support which includes grants for business etc. They also prayed for the Representative as preparations for the forthcoming elections begin. 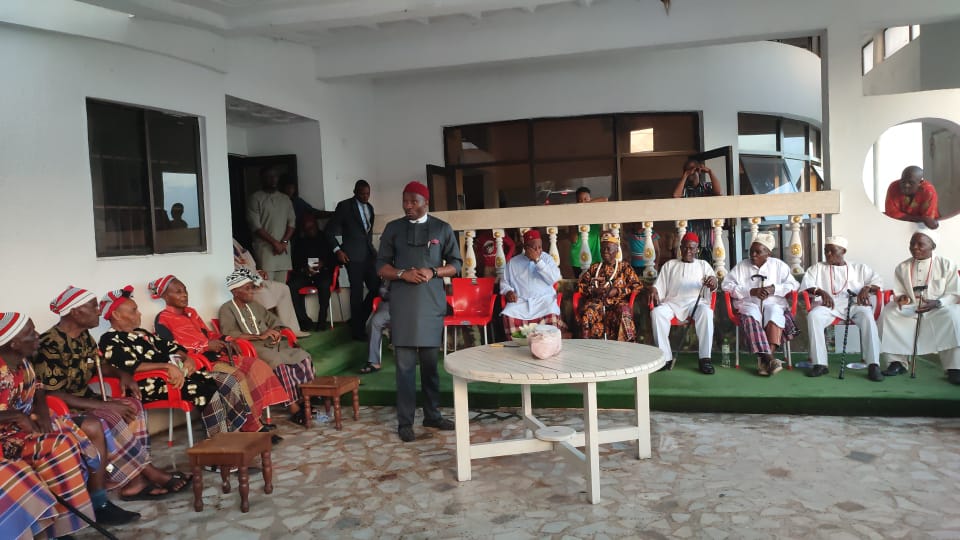 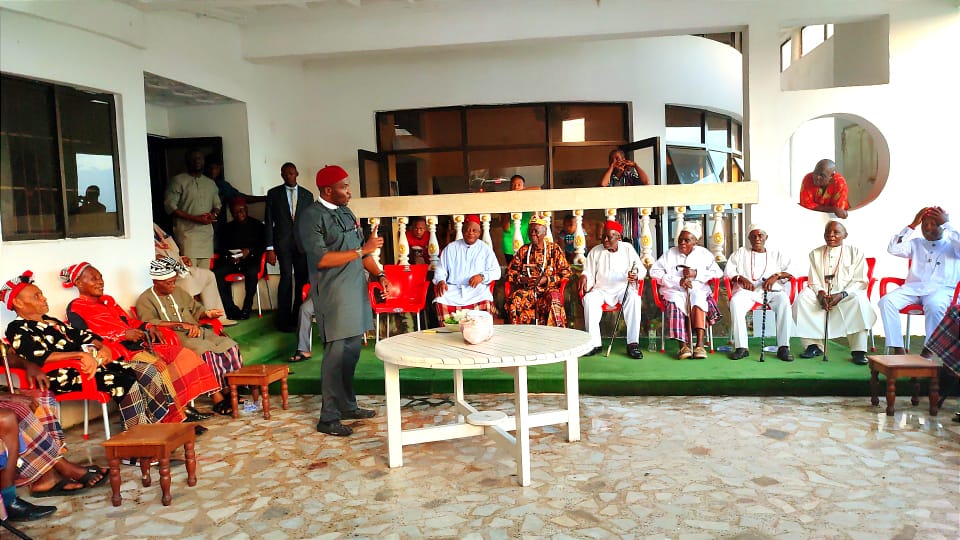 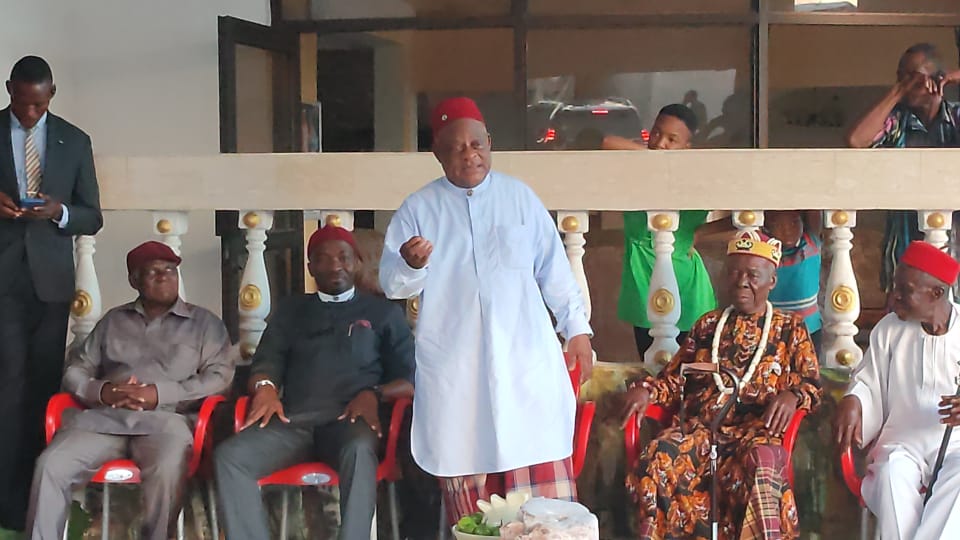 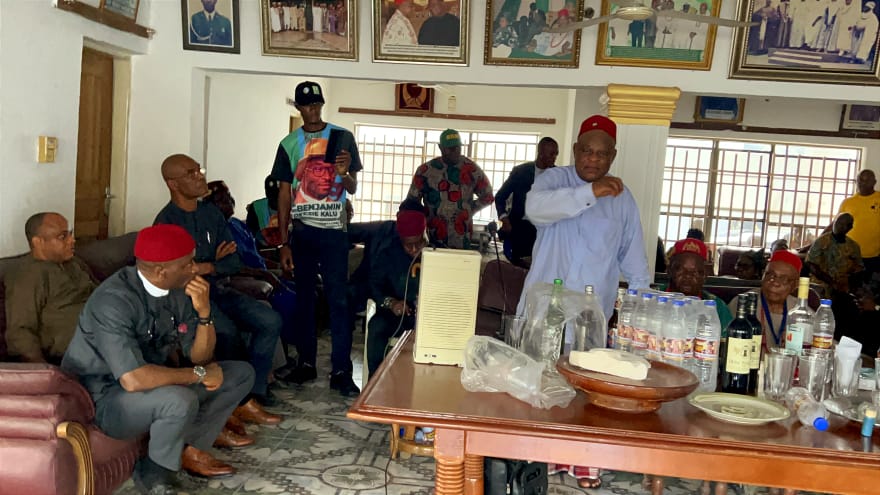 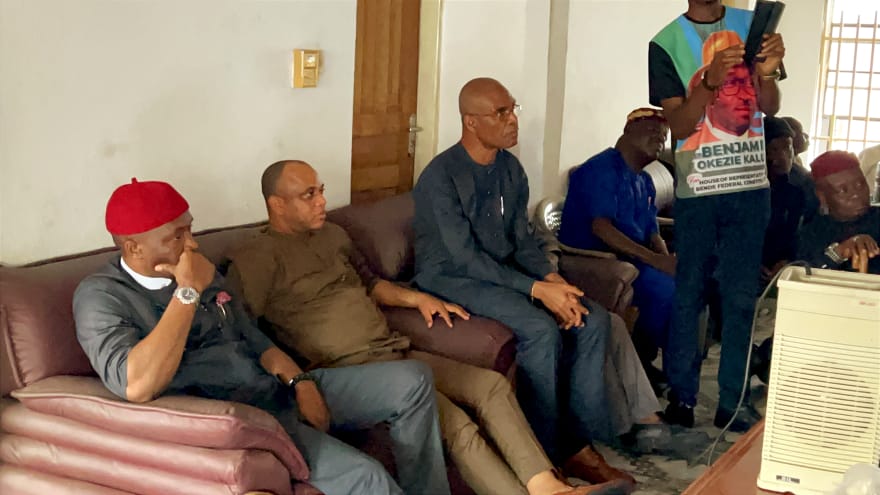 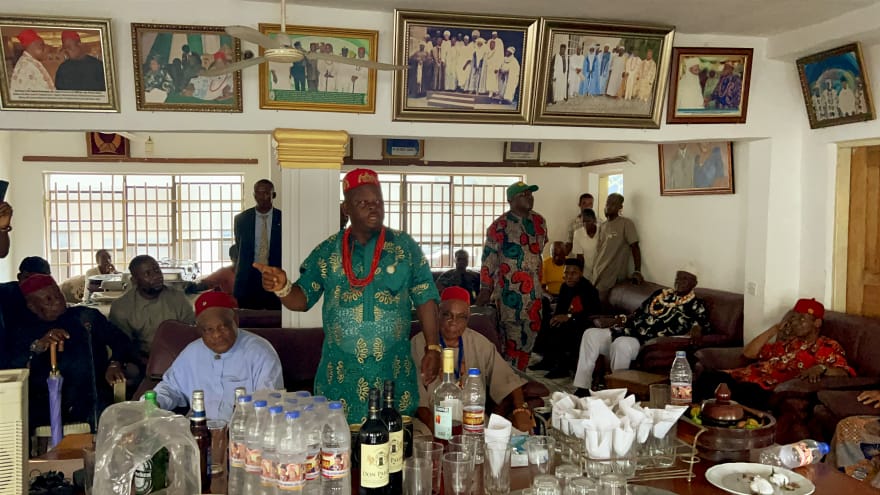 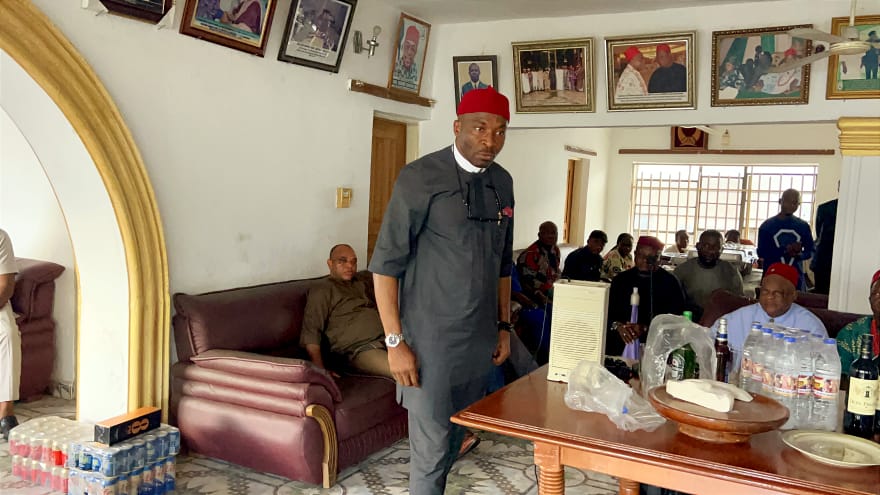 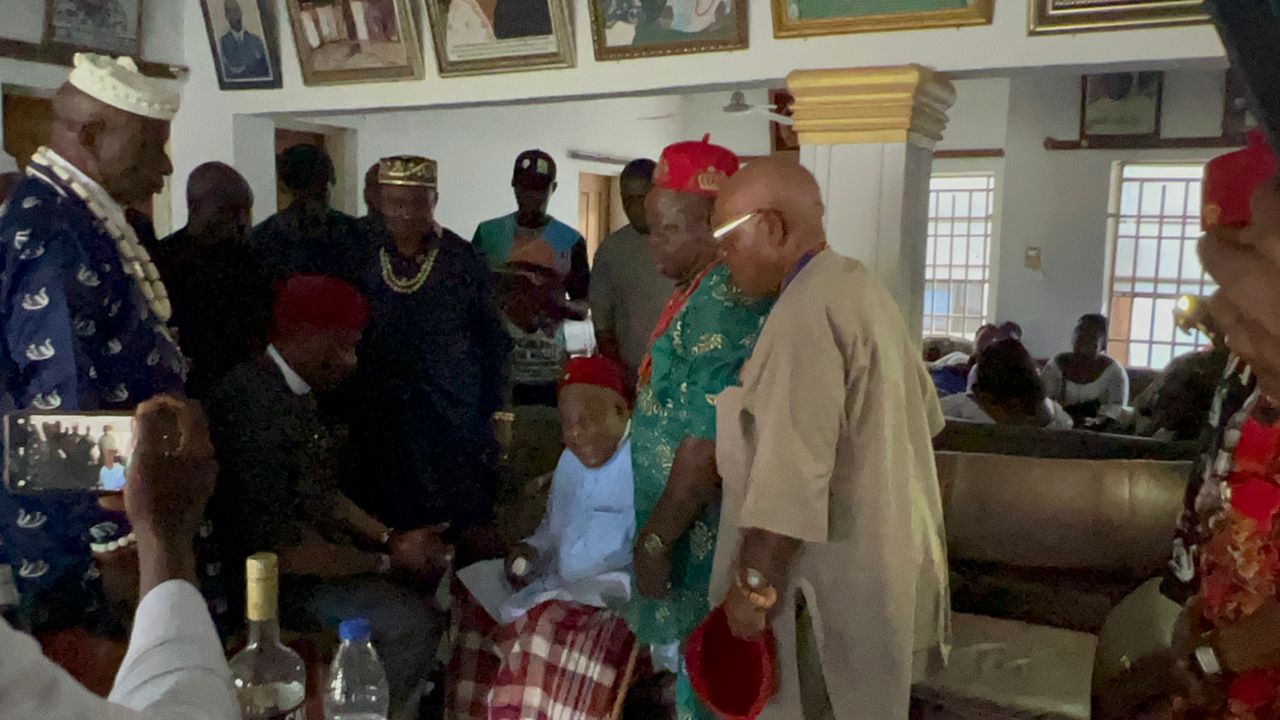 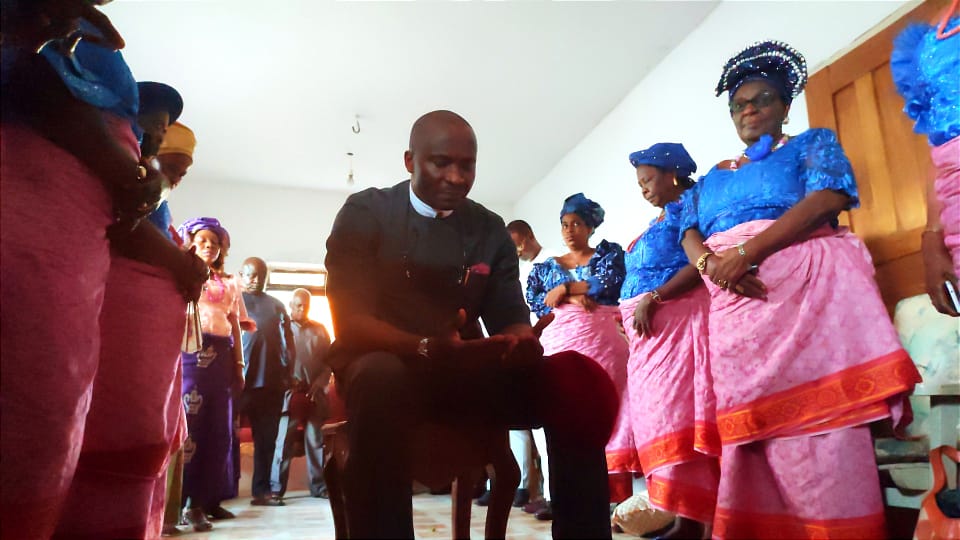