by Drum Africa Correspondent
in Uncategorized
65
0

It was an evening of pomp and pageantry as the Member representing Bende Federal Constituency and Spokesperson of the House of Representatives received the Democracy Heroes Award Africa as the Most Outstanding Rep. member of the year 2023 at the awards ceremony held at the Congress Hall of Transcorp Hilton, Abuja on the 18th of August 2023.

The Democracy Heroes Awards which also celebrated its 10th anniversary is held annually to recognize leaders who have upheld the ethos of democracy in their nation and across Africa. Rep. Kalu who was nominated and voted as the winner by the general public was presented a certificate of nomination by the organizers on the 20th of July at the National Assembly Complex.

The Award was presented to the Representative by Sen. Suleiman Mohammed Nazif, Senator representing Bauchi North Senatorial Zone in recognition of his outstanding performance in the legislature in just three years in the Green Chamber. The lawmaker has raised the bar with the brilliant bills he has sponsored, his motions and of course the constituency projects.

While receiving the award, Rep. Kalu expressed his appreciation to the organizers of the Democracy Heroes Award Africa. He thanked them for the recognition of his efforts to the advancement of democracy adding that it is a huge encouragement and an inspiration to do more. He further dedicated the award to his constituents, the good people of Bende Federal Constituency.

The Representative was accompanied to the award ceremony by some friends, constituents including Chief Daniel Akwari, Chief Ikenna Ariwodo amongst others. 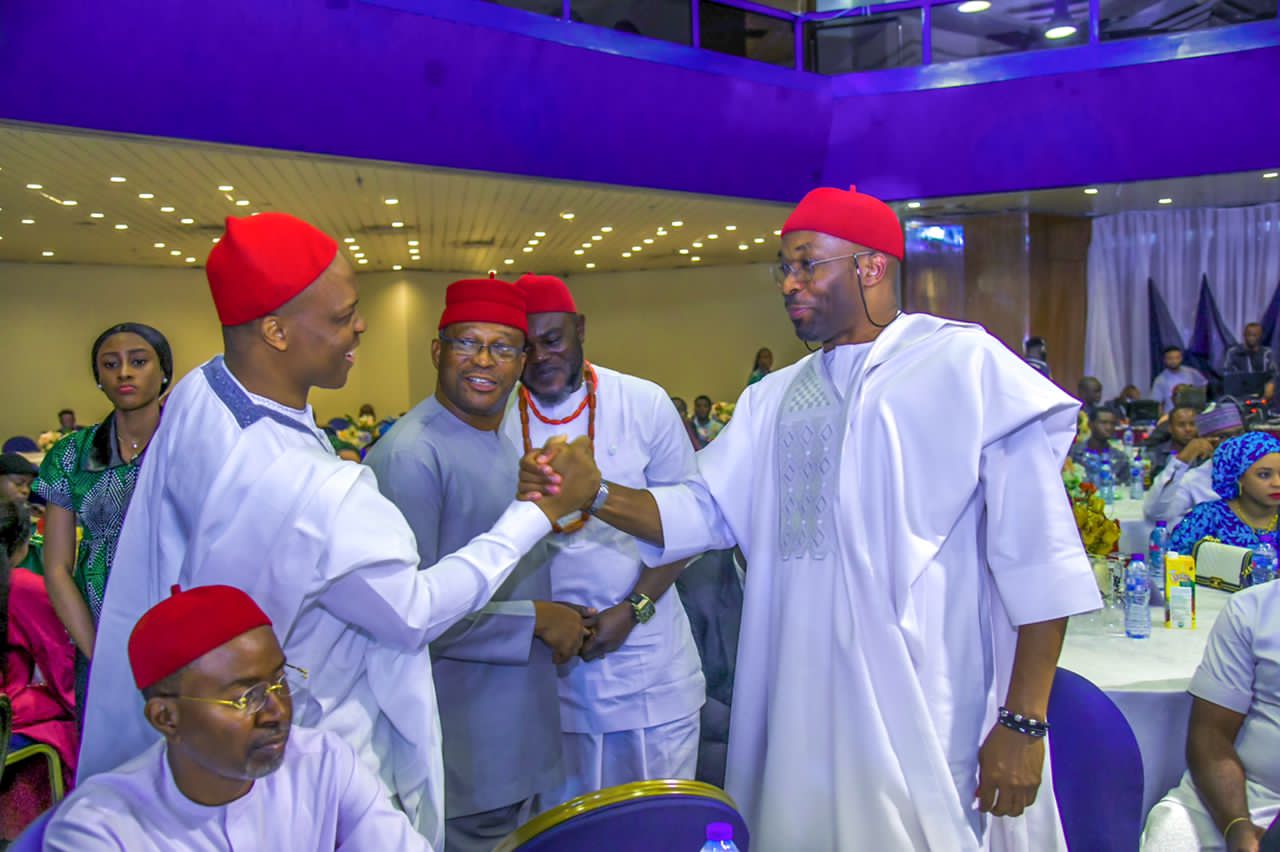 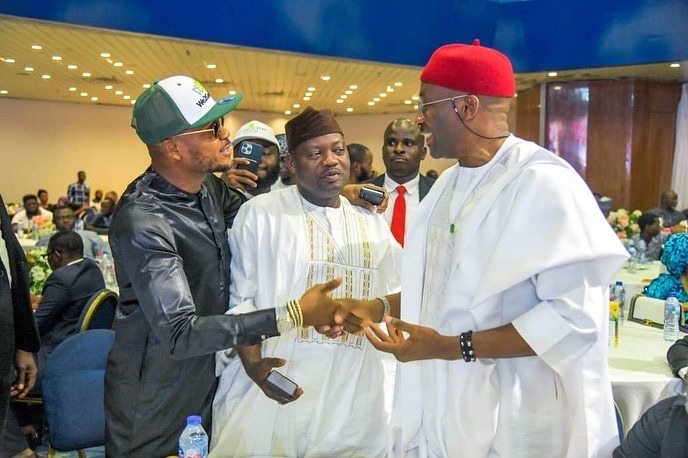 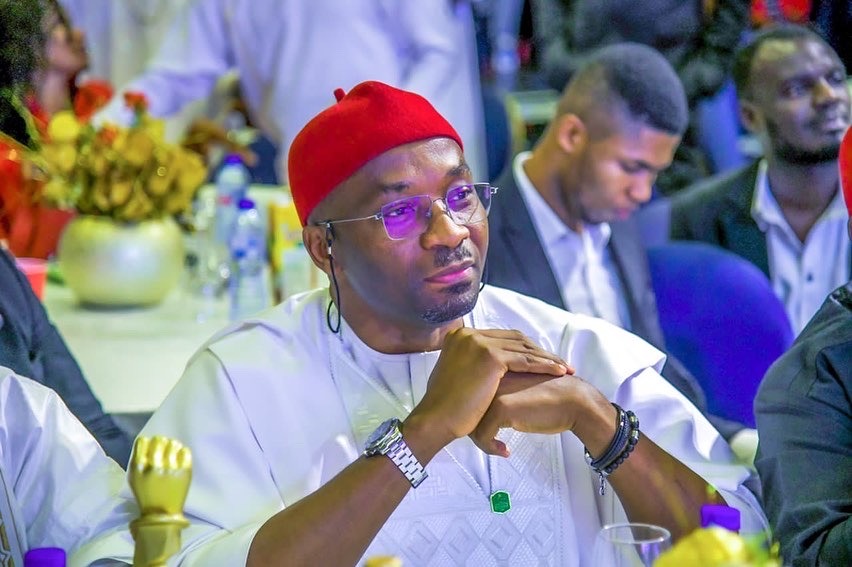 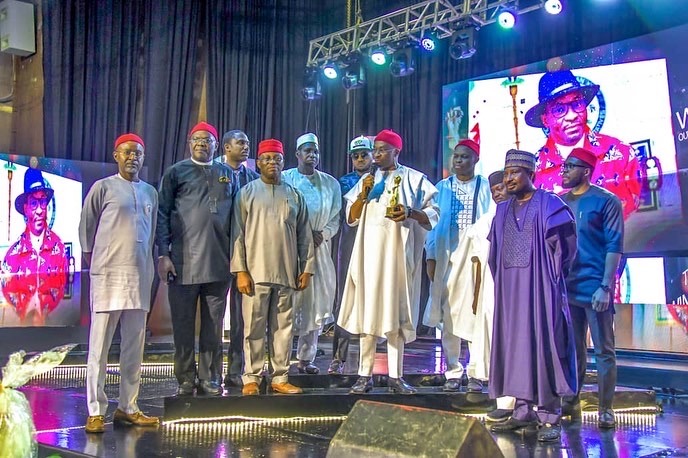 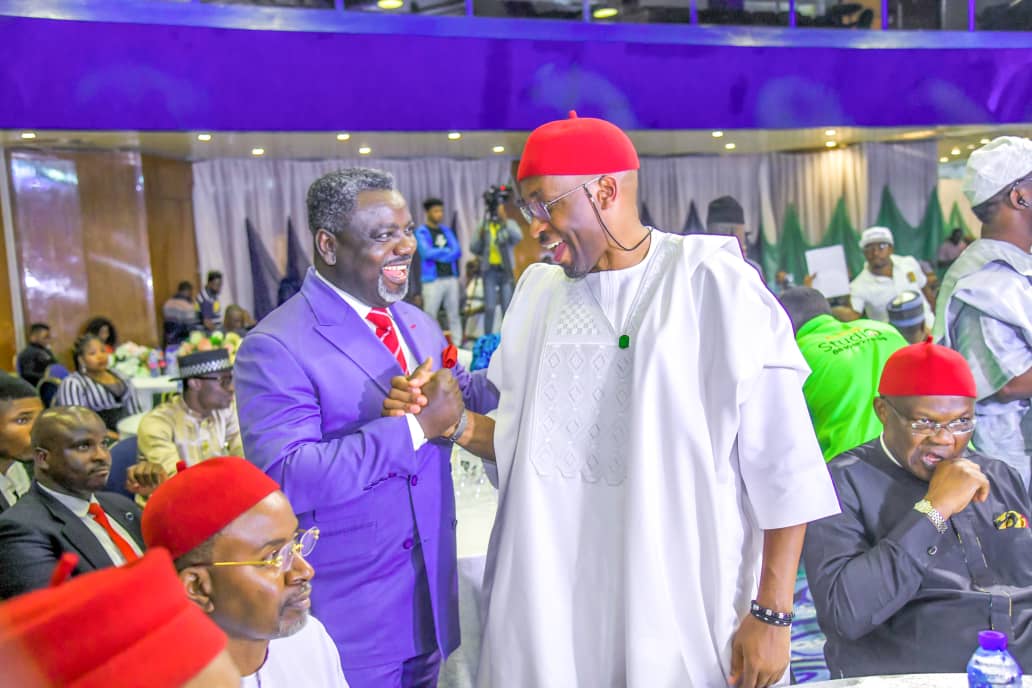 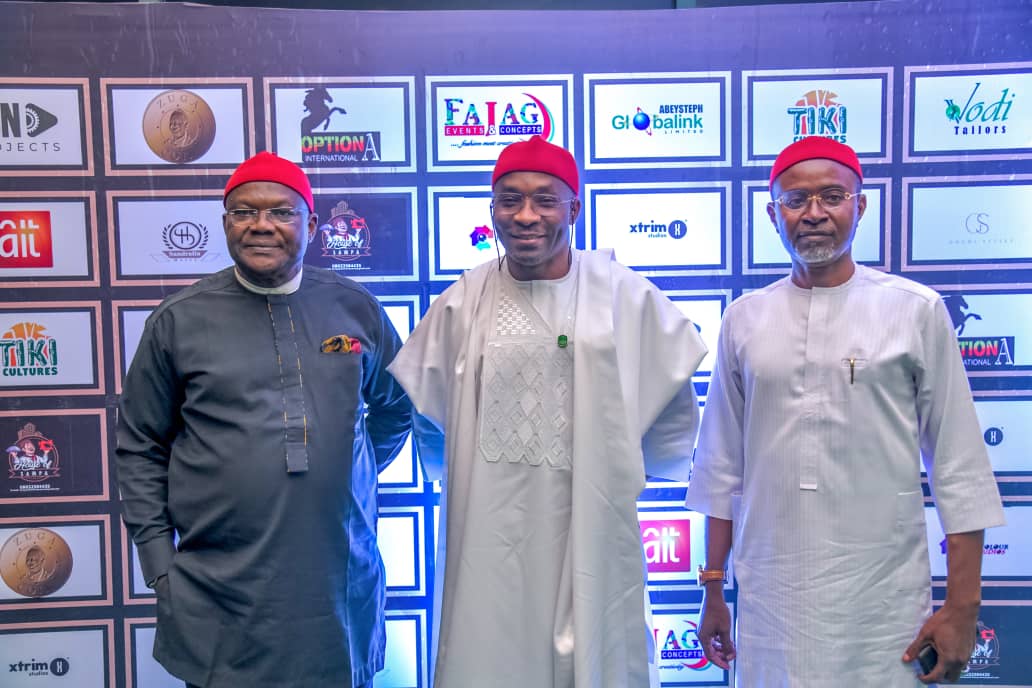 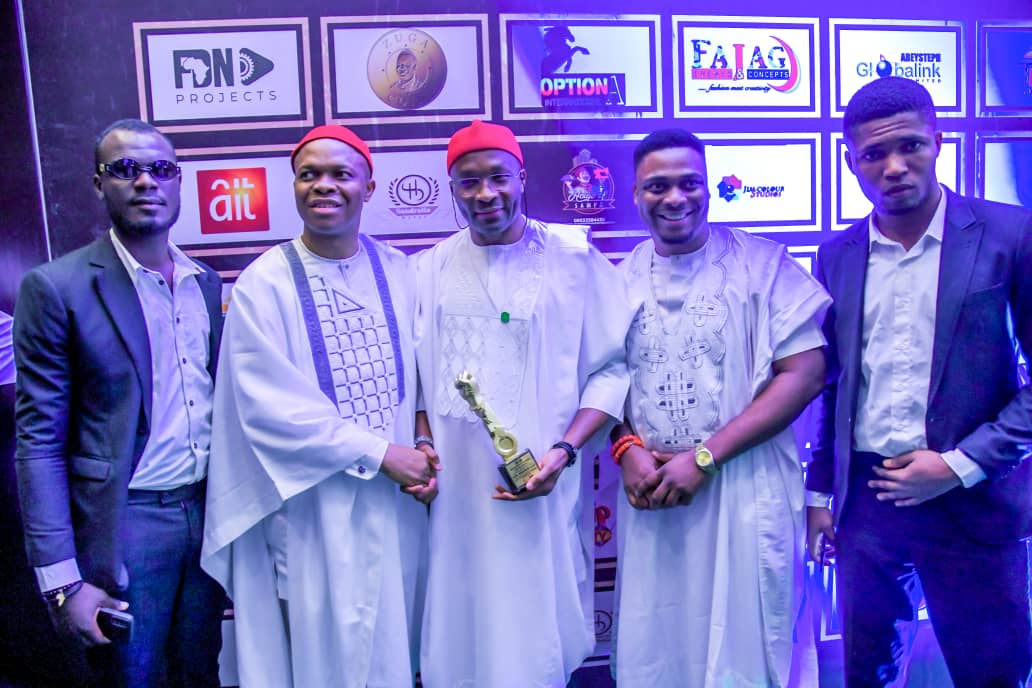 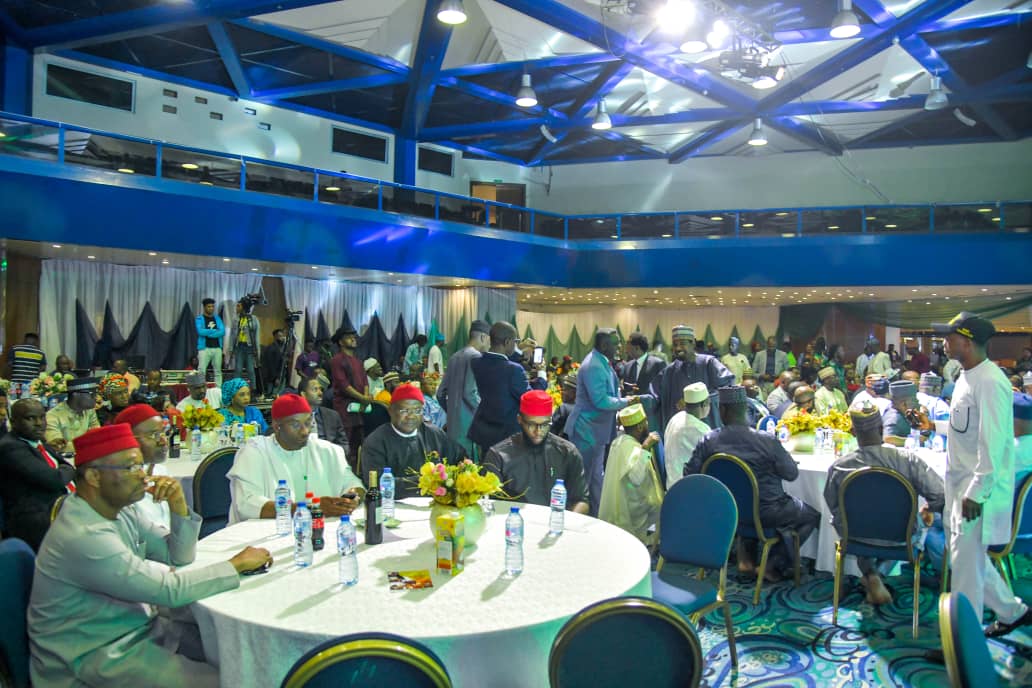 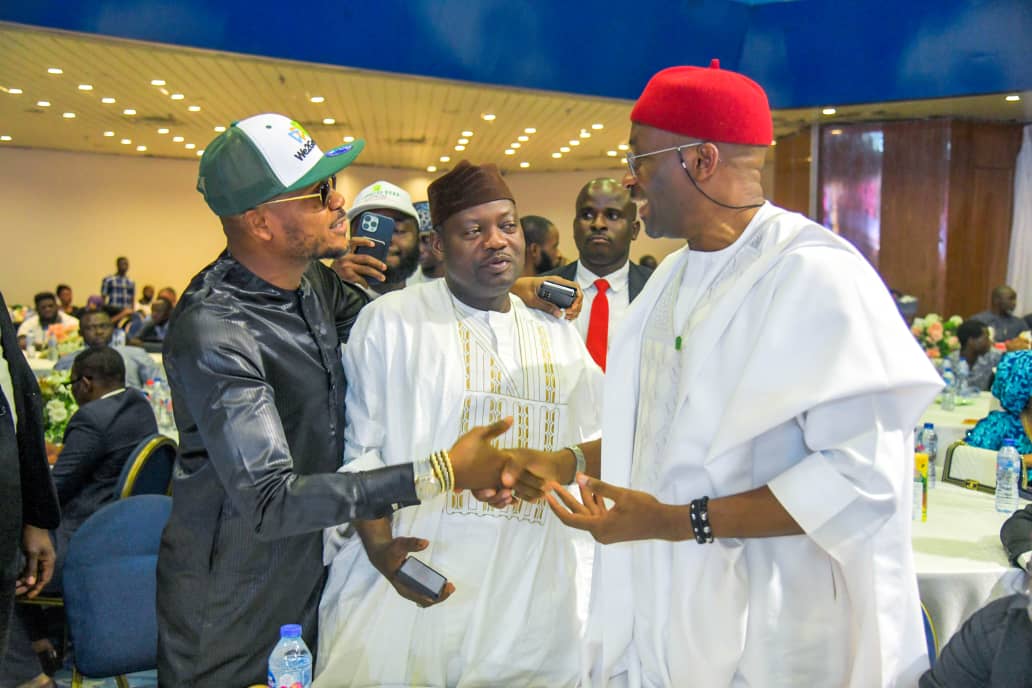 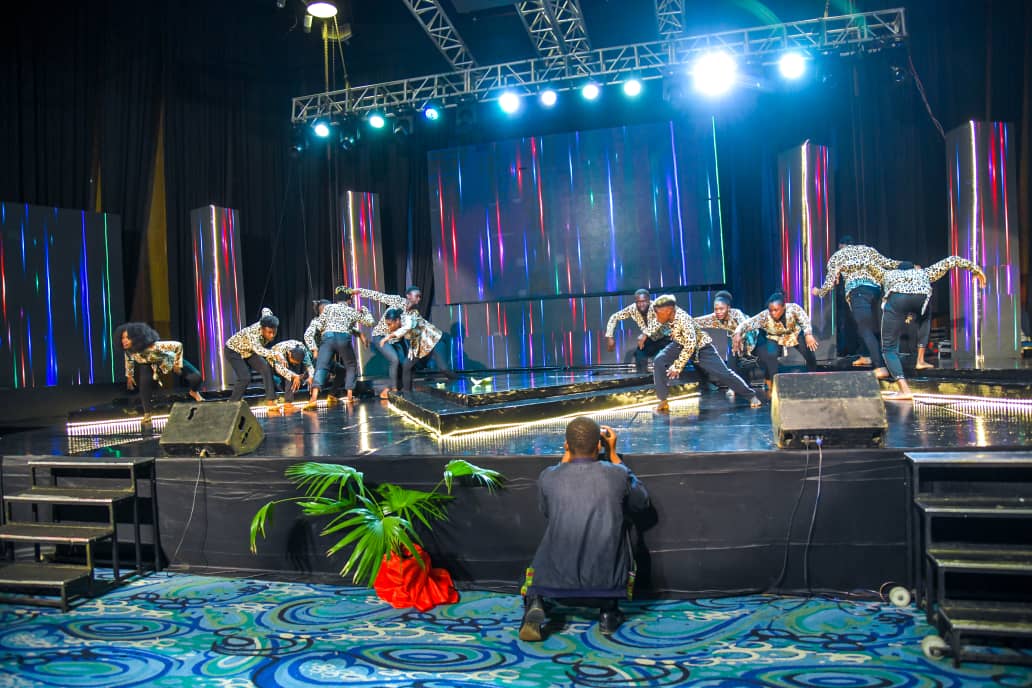 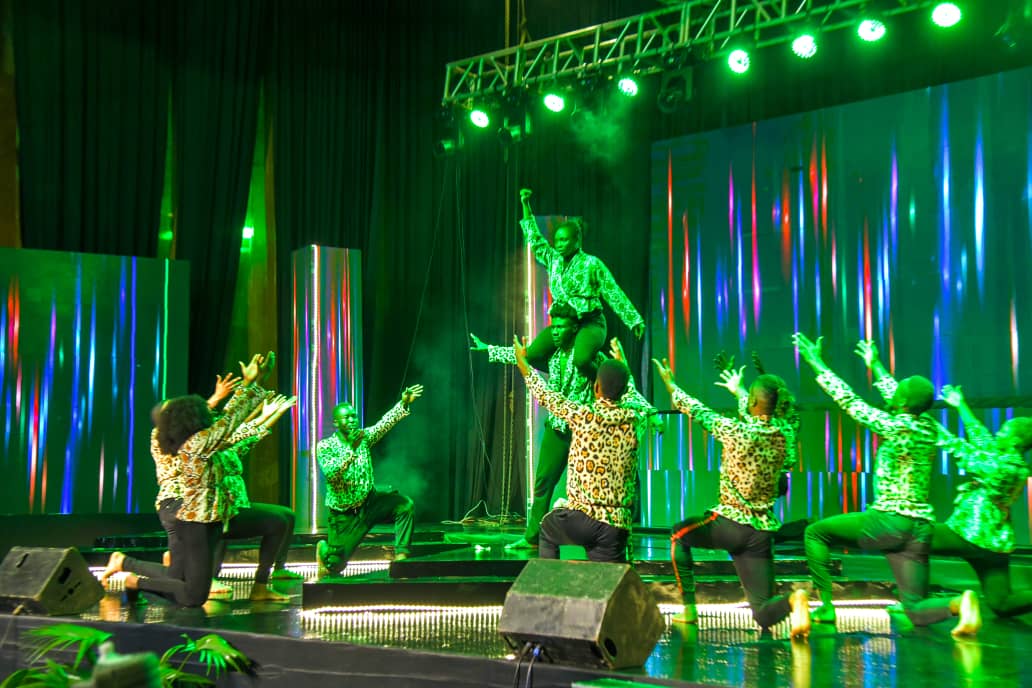 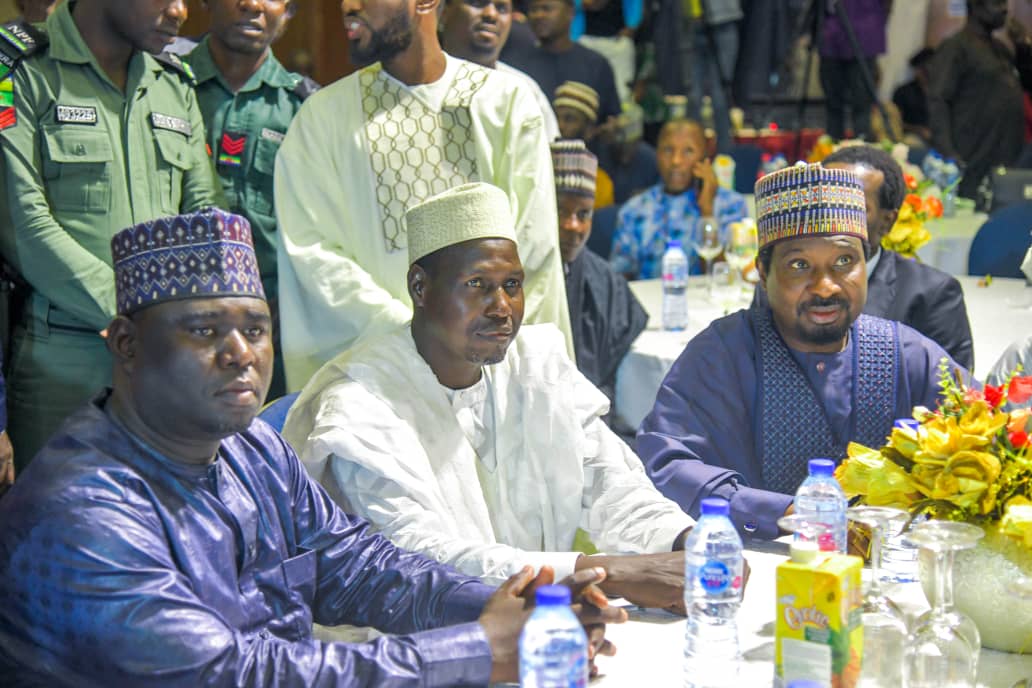 [OPINION] Hon Benjamin Kalu: Is there a Nexus between Awards and Performance?

[OPINION] Hon Benjamin Kalu: Is there a Nexus between Awards and Performance?