by Drum Africa Correspondent
in Uncategorized
63
0

Spokesperson of the House of Representatives and Member representing Bende Federal Constituency, Rep. Benjamin Kalu has congratulated the winner of the just concluded APC Presidential Primary election, Bola Ahmed Tinubu describing him as the right peg for the Nigerian hole.

The lawmaker also described the Presidential Candidate as a leader who has, over the years, raised men across the nation regardless of tribe and religion adding that he is well deserving of the loyalty he has received.

While saluting President Muhammadu Buhari for demonstrating the true principles of democracy in the party throughout the process, he applauded  all other aspirants for their show of sportsmanship, also appreciating delegates and leaders of the party who ensured the election was free and fair.

He added that this is a step to the victory of the party in the 2023 general elections.

I heartily congratulate Asiwaju Bola Ahmed Tinubu a.k.a, “the builder of men” , on his emergence as the Presidential Candidate for our great party, APC in the just concluded Presidential primary election.

Today you have harvested the fruits of the good seeds of raising men which you planted years back across the entire nation irrespective of tribal or religious differences.
You have shown that truly one rises by raising others.

As a true disciple of democracy you have added a brick to the wall for the advancement of our democracy by insisting on practicing what we have so far preached in the Electoral Act; credible elections. By this, Nigerians are more confident that 2023 elections will be a reflection of those principles.

Your insistence on the elections brought out the competitive, transparent, inclusive and accountable elements of true democracy.

I have not been in doubt of your quest which is built on the foundation of patriotism and nation building, therefore, I am confident that you’re the right peg for the Nigerian hole.

I also salute Mr President for demonstrating the true principles of democracy throughout this process, more accolades for the northern Governors determined to heal the nation through their commitment and determination for national cohesion, same goes for the other aspirants who exhibited good spirit of sportsmanship, members and leaders of the party for the peaceful conduct of a free and fair party presidential election primaries where the desire of the people prevailed.

This is one step to the victory we anticipate at the polls as we prepare for the 2023 general elections.

Once again Congratulations to the detribalised leader of our time.
May God continue to bless us all. 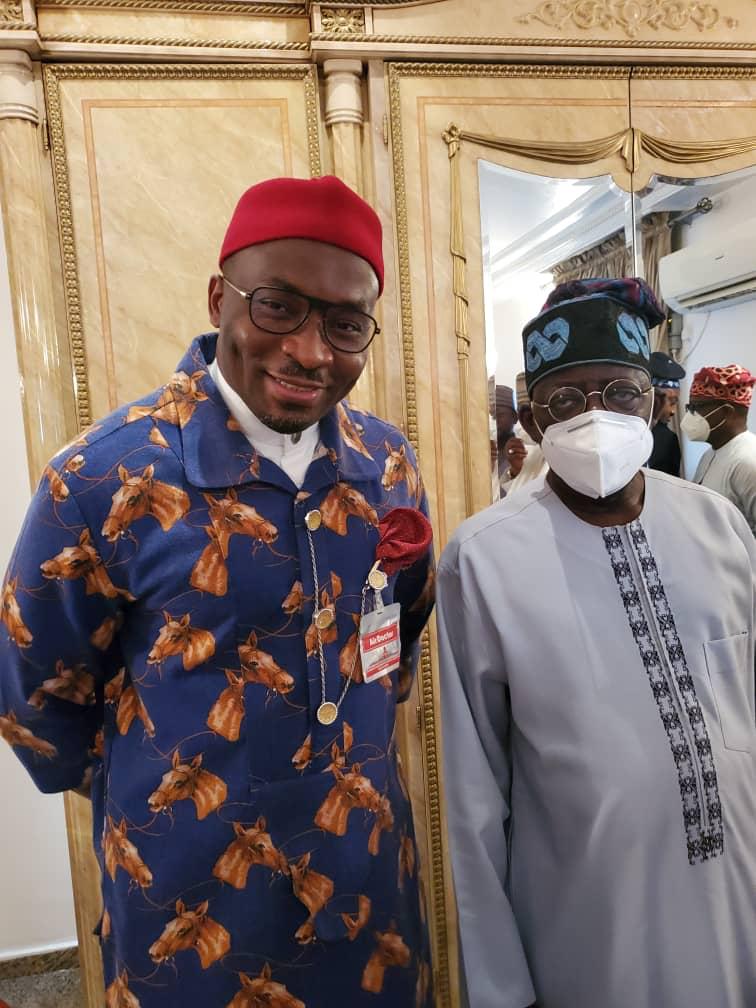 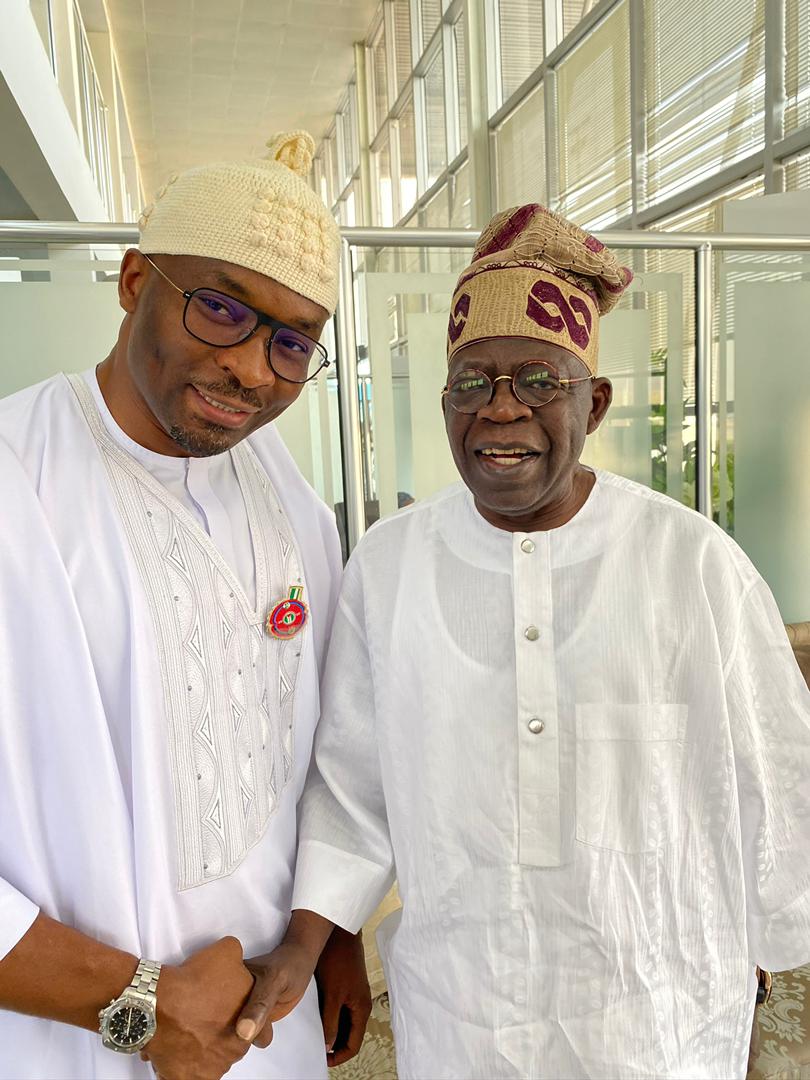 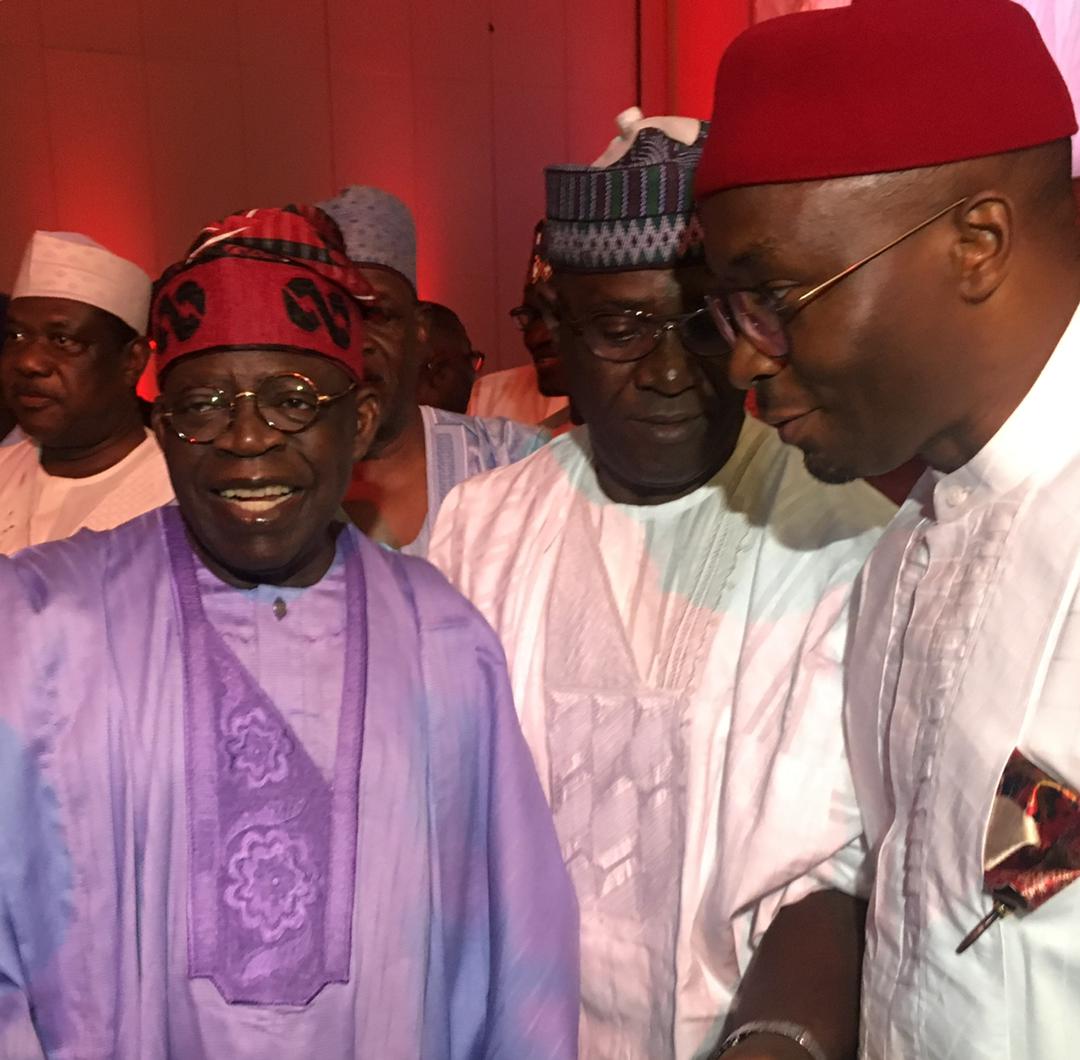