Ugwu Nkpa Community Congratulates Rep. Benjamin Kalu over his victory at the primaries, assures him of massive support.

by Drum Africa Correspondent
in Uncategorized
70
0

The Member representing of Bende Federal Constituency, Rep. Benjamin Kalu received a delegation of Ugwu Nkpa development Union as they paid him a courtesy call to celebrate his victory at the just concluded APC primary elections.

Recieving the delegation, led by President General of Ugwu Nkpa Development Union Chief Amaechi Ikenyirimba at his country home in Agbamuzu Bende, Rep. Benjamin Kalu appreciated them for finding time to falicitate with him highlighting that they are the first community in Bende Federal Constituency to formally congratulate him on his victory at the primaries held on Friday 27th May, 2022.

Chief Ikenyirimba appreciated Rep. Kalu on his excellent representation in the last 3 years which is evident in the projects attracted to the Constituency. He emphasized that the Nkpa community is agog with excitement at the ongoing construction of the Eme Nkpa Bridge. He assured the Honorable Member that community is working tirelessly to ensure that they give him the highest votes in the entire constituency in the forthcoming election. 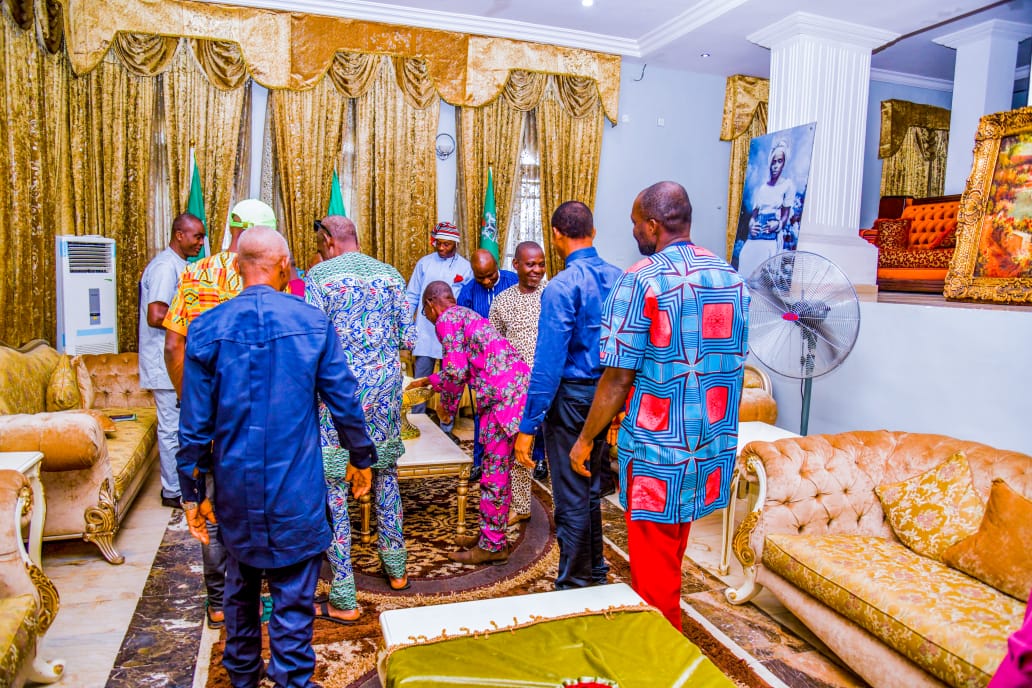 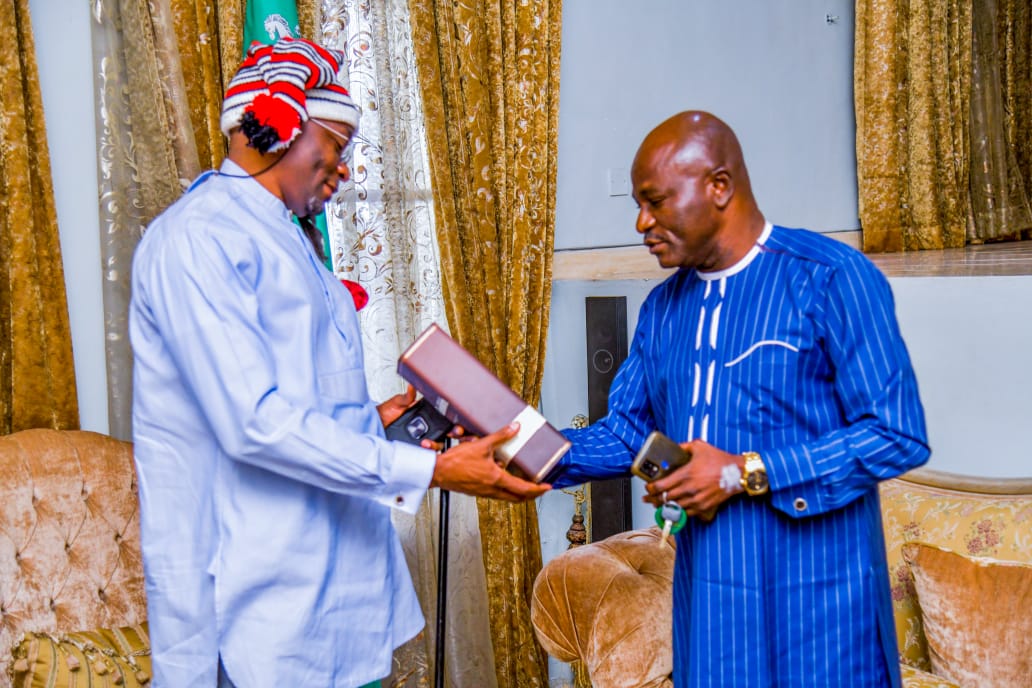 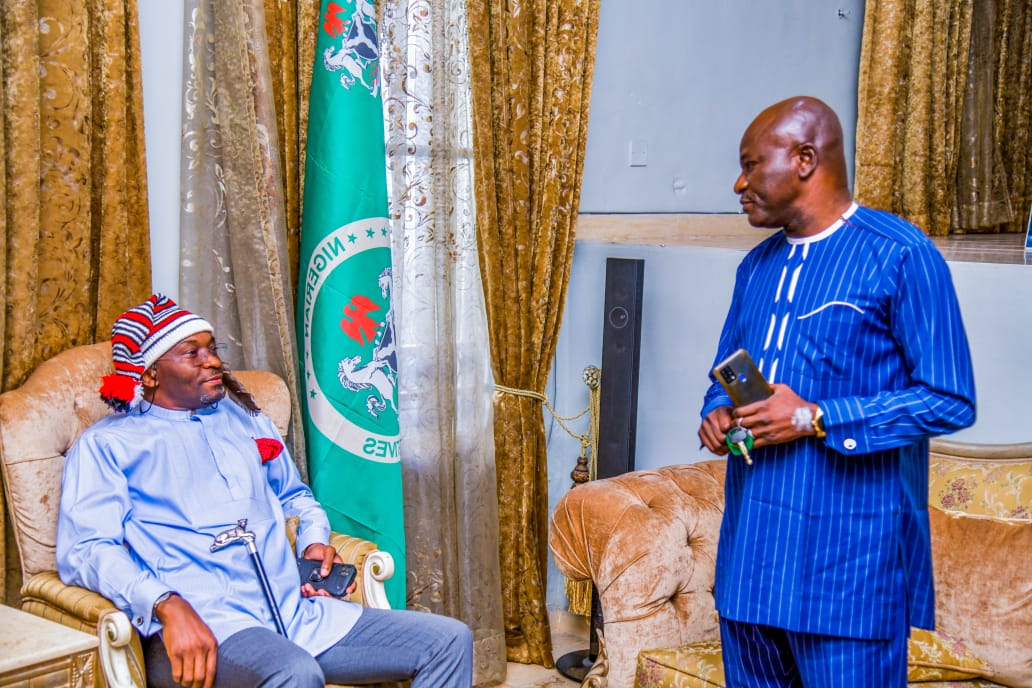 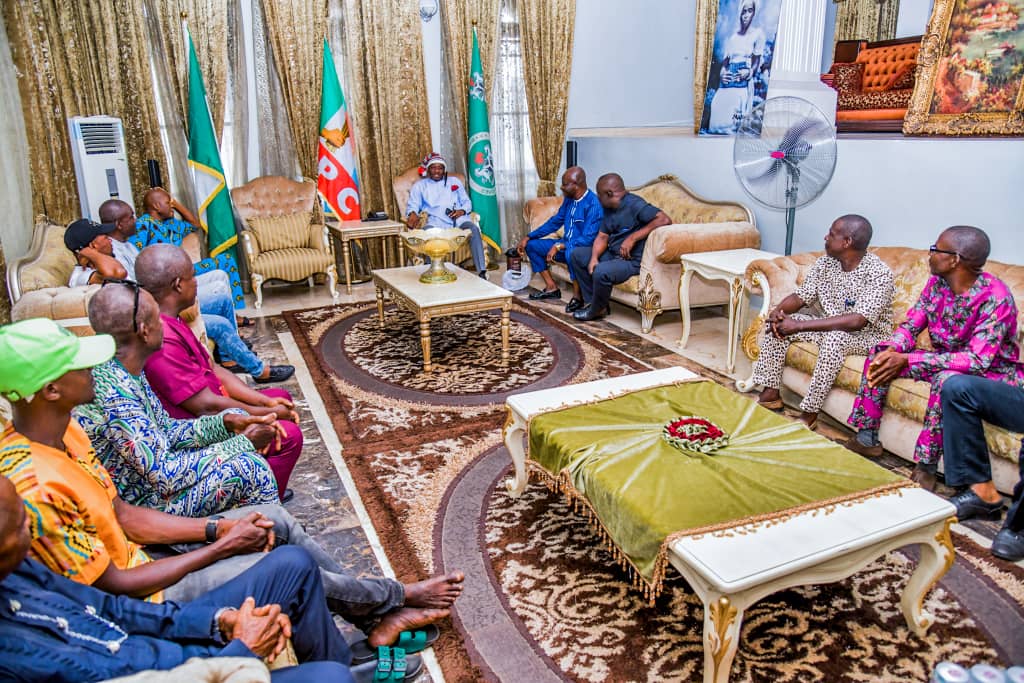