by Drum Africa Correspondent
in Uncategorized
77
0

The member representing Bende Federal Constituency Rep. Benjamin Kalu, today paid a condolence visit to a frontline aspirant for the PDP Gubernatorial election to commiserate with him on the death of his father-in-law, Late Sen. Francis Arthur Nzeribe who was recently laid to rest.

The former PDP candidate for Bende Federal Constituency received the representative and his entourage at his country home in Igbere, Bende.

Rep. Kalu while speaking during his visit expressed sadness on the news of the demise of the late Senator describing him as a great man who made giant political strides in the nation, especially at the National Assembly, he added that even in his old age, his impact in national politics was felt strongly across the southeast, a region that has lost a true warrior.

Rep. Kalu emphasized that this visit was a significant one to him as a friend, brother and constituent in this moment of pain and great loss adding that his wife, himself and the entire family find the fortitude to bear the loss.

It was also a moment for the lawmaker to reiterate to the admiration of the entourage that their close relationship has lasted over a decade and precedes political affiliation or participation. He further recalled when he was occupying the position of a big brother and confidant to Dr. Anyaso, expecting that their relationship regardless of politics will get back to that state.

On his Gubernatorial ambition, Rep. Kalu congratulated him on enlisting Bende Federal Constituency on the list of gubernatorial aspirants in the second largest party in Africa(PDP), by that he has written his name in gold in both Bende and Abia North, who will forever be proud of him while enjoining him to fight till the end and never give up also bearing in mind that age is still on his side.

The Honorable member prayed that God grants him his desires as he sojourns in politics especially because he is a man who has a heart for humanity and this is why God will always take him to greater heights. He encouraged him to keep up the good works he is doing for the people of Bende.

In his response, Dr. Chima Anyaso expressed delight on this visit, in his words;

‘I am very very happy to receive you in my country home today. I know you would come even if it was not related to the recent loss in my family. I am indeed quite happy, I wish to thank you on behalf of my family for finding time to commiserate with us on the death of my late father-in-law”

He acknowledged the depth of the relationship they shared as friends and brothers which politics sought to divide and pledged that politics will no longer break their bond of brotherhood.
He assured the Representative of his support as he continues in his indefatigable capacity to showcase developmental strides in Bende Federal Constituency. According to him;

‘If anybody asks me, I will always say Hon Benjamin KALU is doing well for Bende people’

This is why he has refused to run against Rep. Benjamin Kalu for Bende Federal Constituency regardless of persuasions from various angles in this 2023 general elections.

In conclusion, Dr. Anyaso stated that he is fulfilled knowing he played a role in who represents Bende at the Green chambers during the last election, adding that  before now representation was without evidence but today, the reverse is the case as the eyes of constituents has been opened to witness the dividends of democracy as never before.

He encouraged Rep. Kalu to keep up the good work and look forward to his participation in the 2023 elections knowing that Rep. Kalu has been nominated.

This visit brought great joy to the the supporters of these two great Bende sons. The women and the youths sang and danced in celebration that peace has returned to Bende and the unity that will be activated by this visit will yield positive results for the advancement of democracy in Bende. 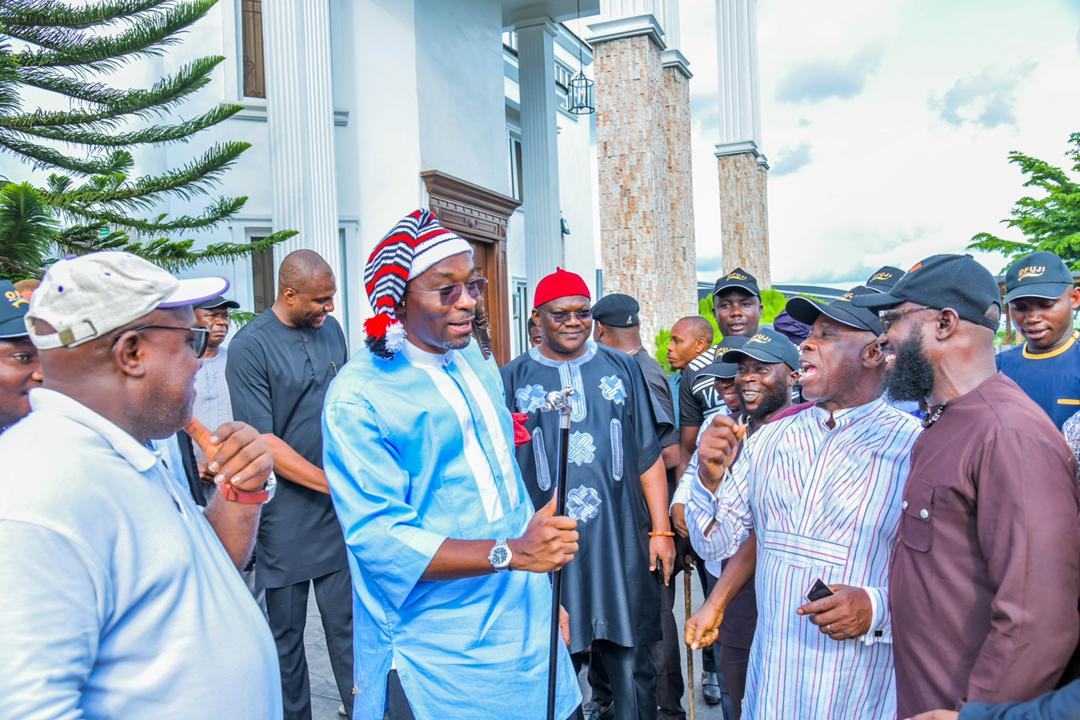 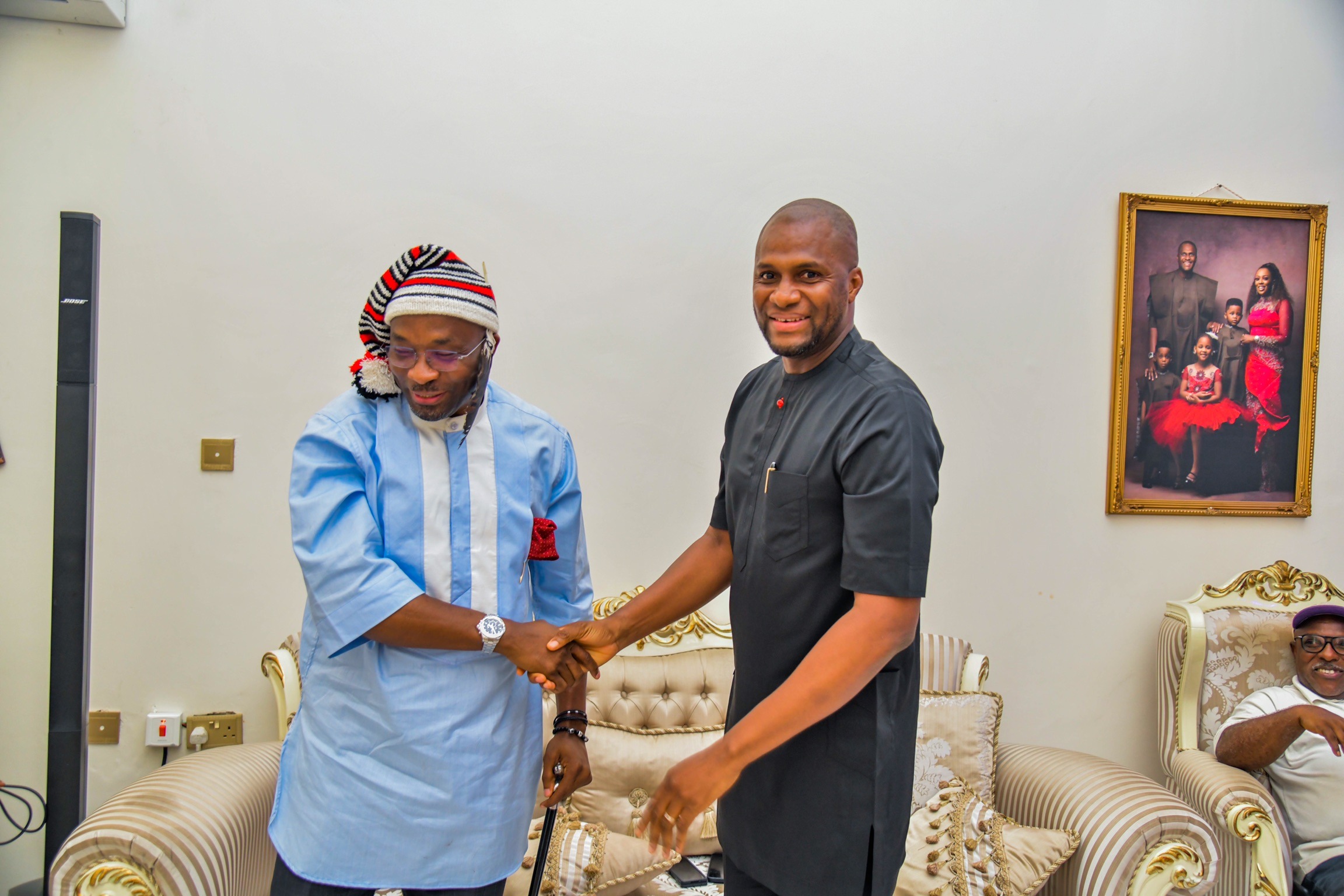 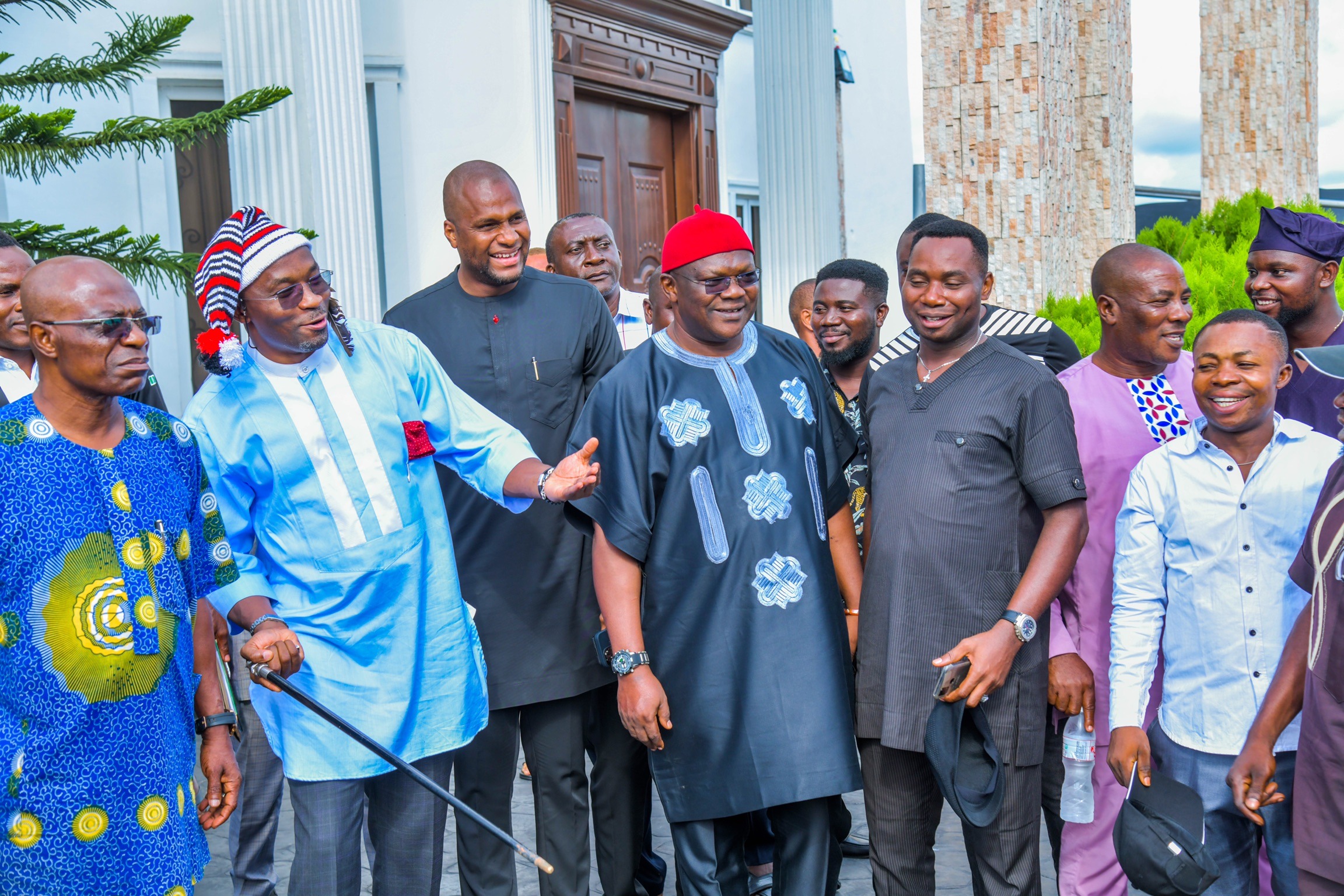 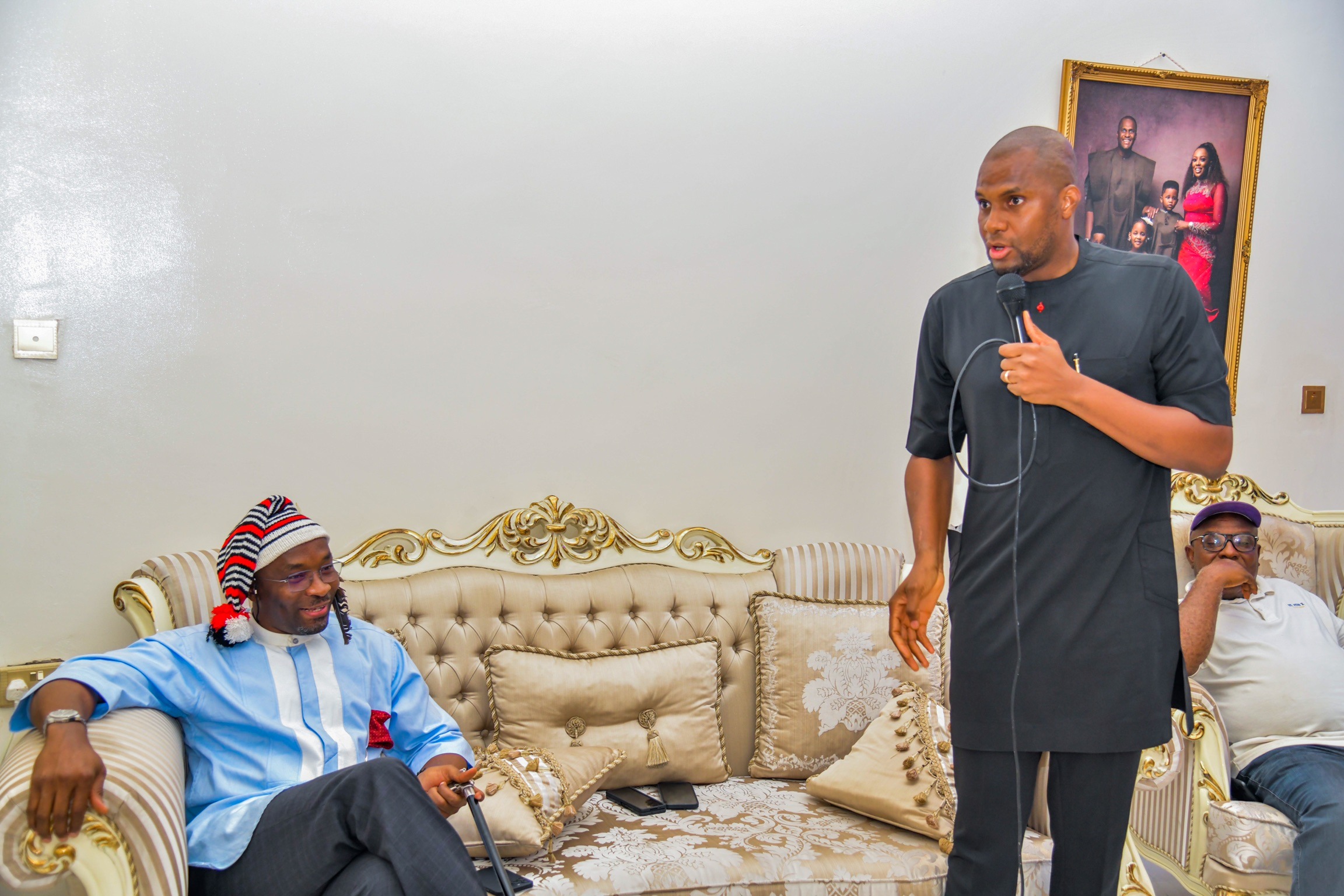 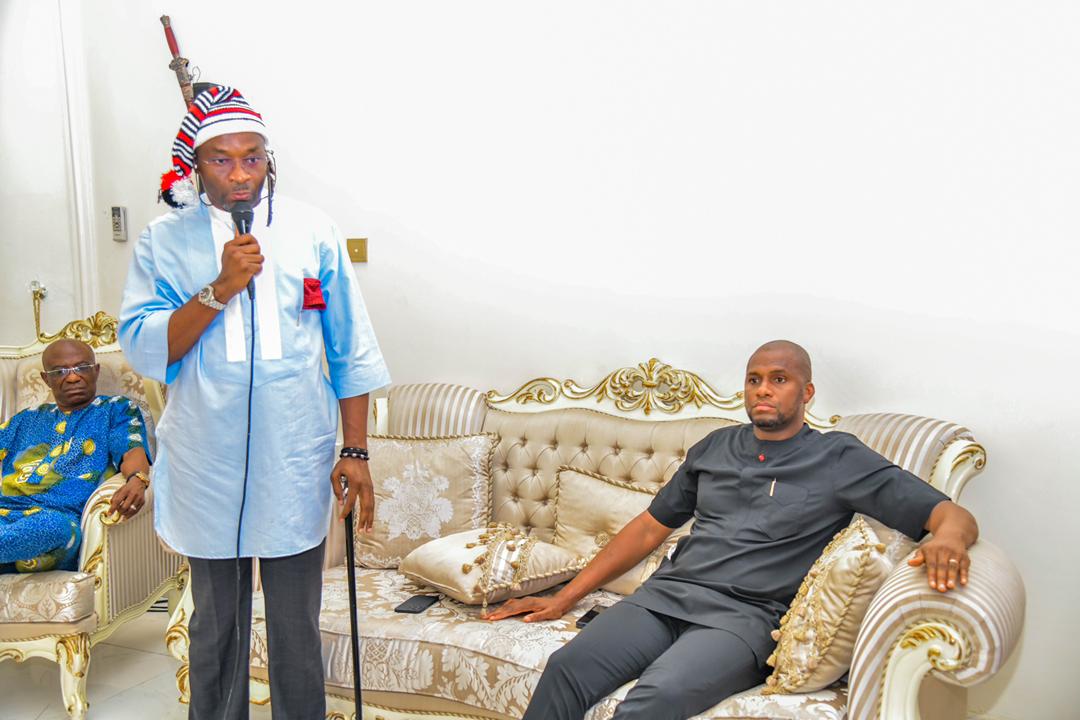 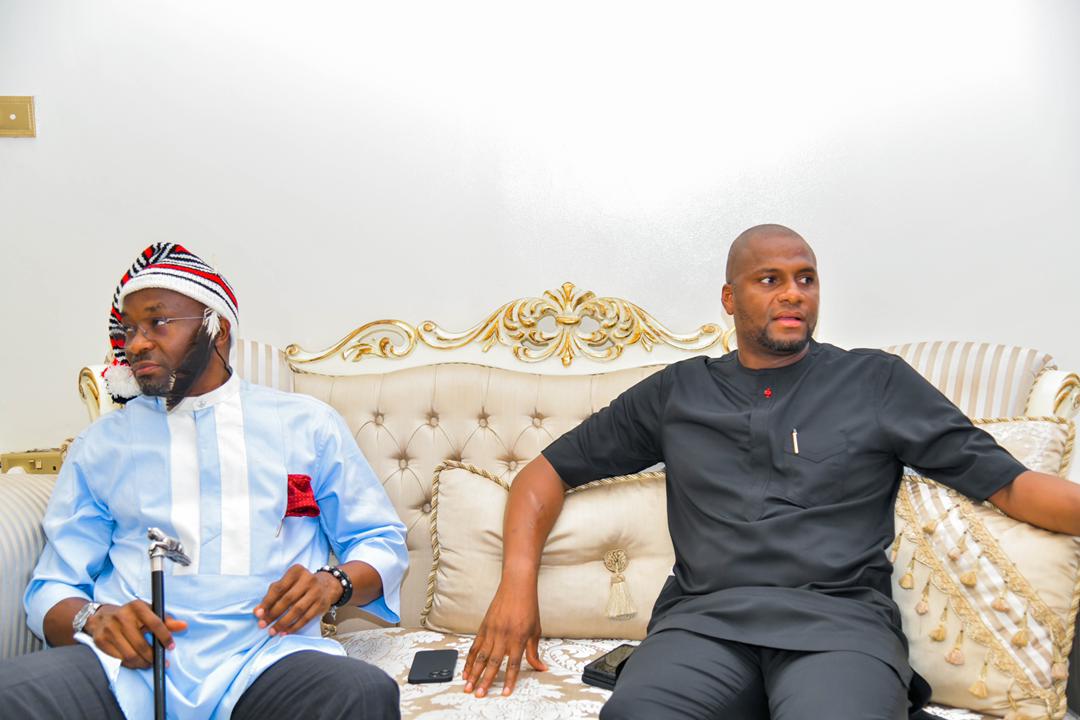 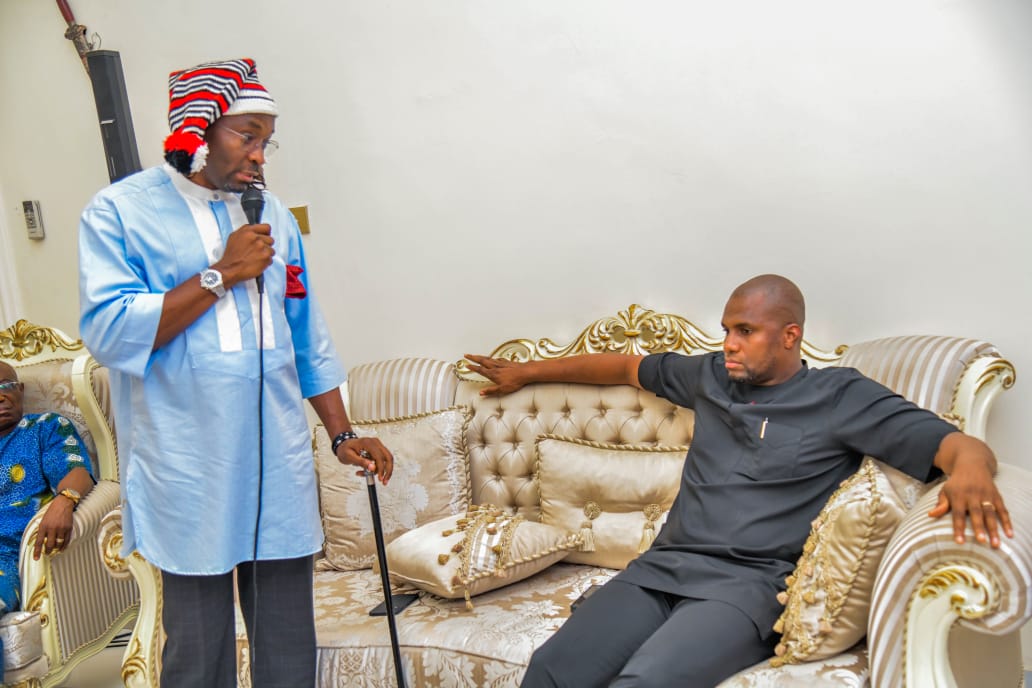 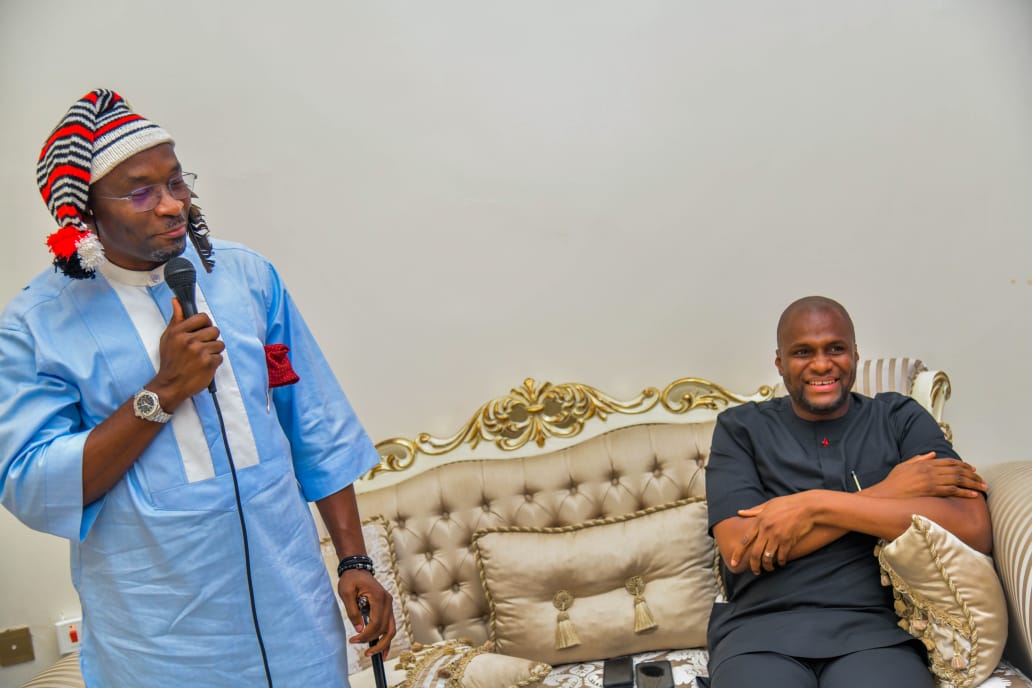 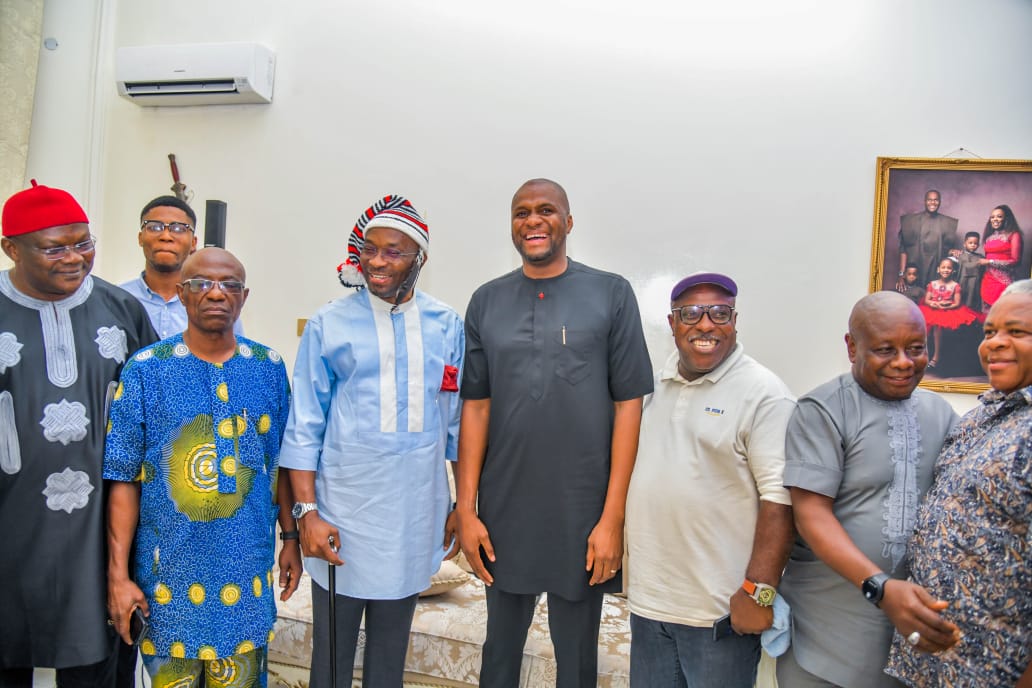 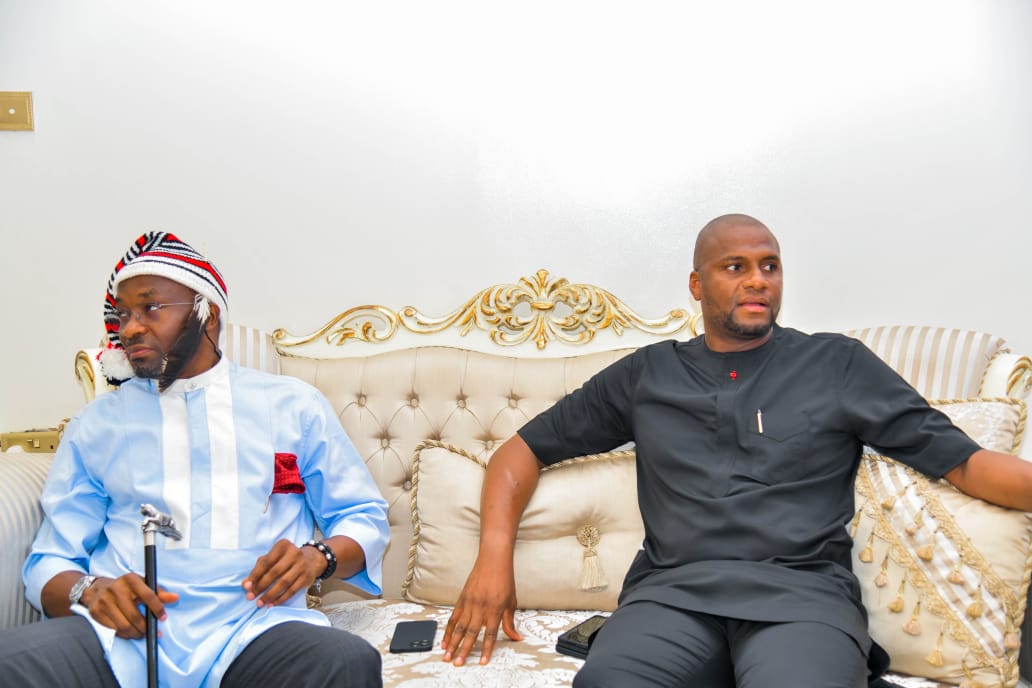 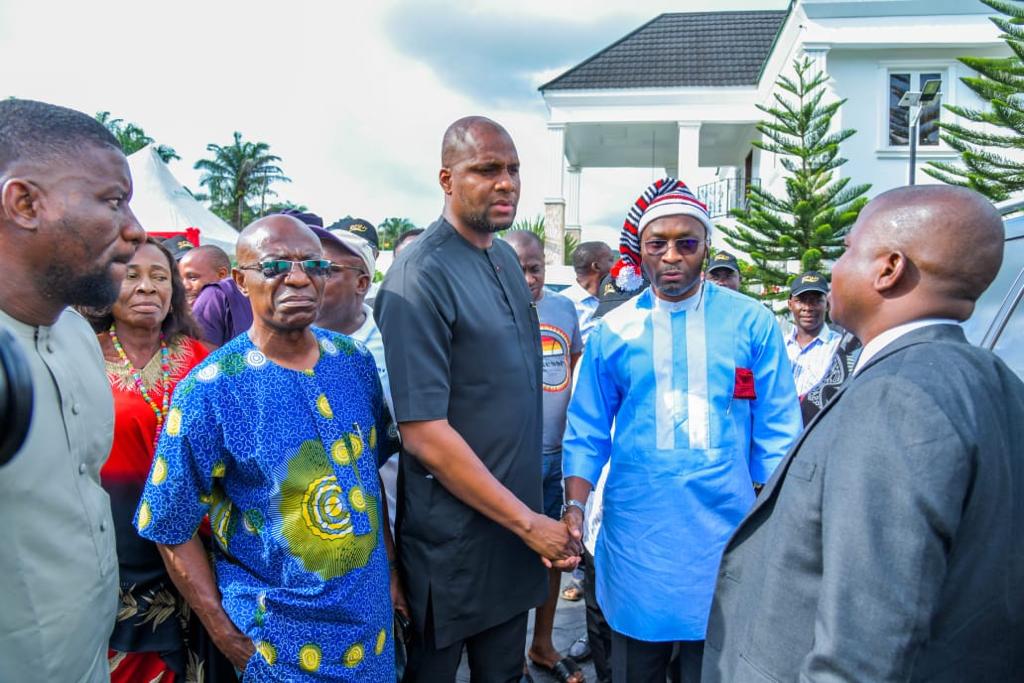 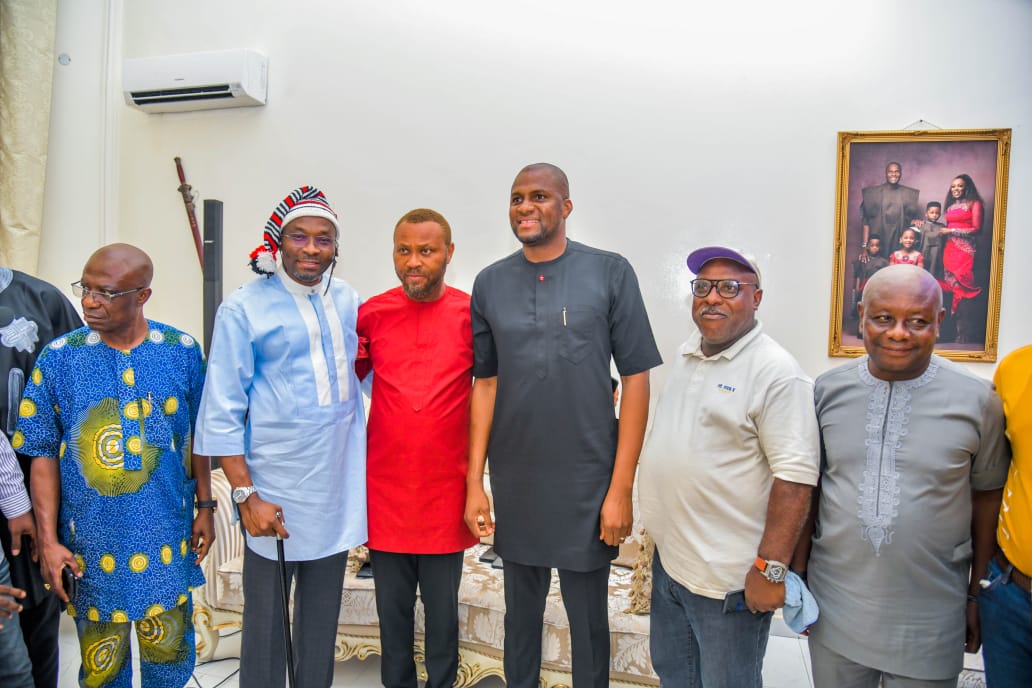 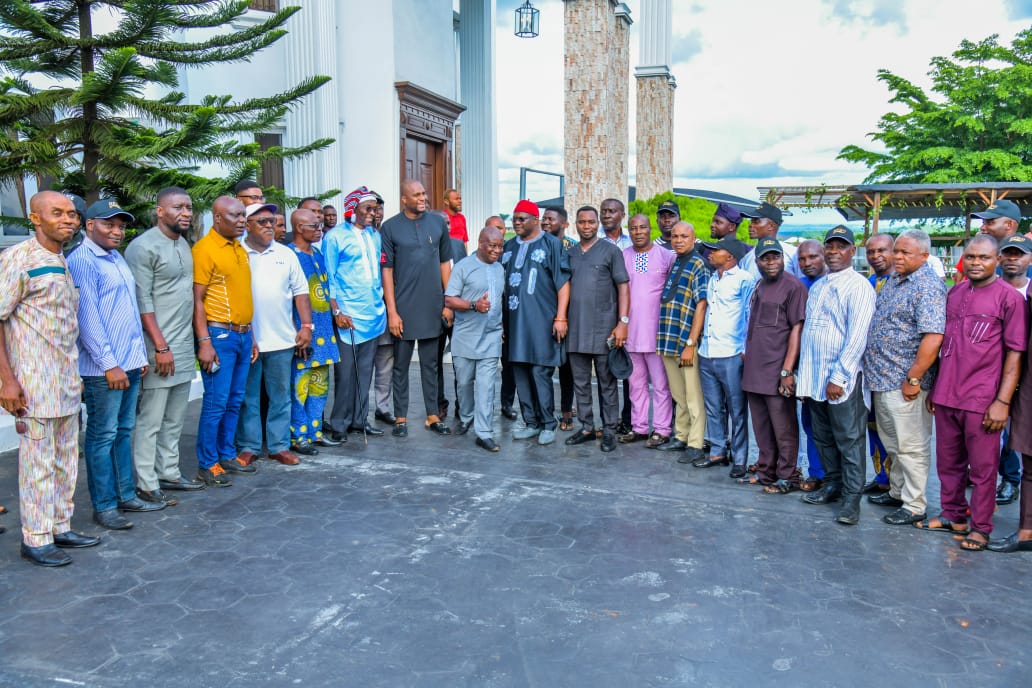 Rep. Benjamin Kalu celebrates Prof. Victor Ukaogo on his birthday, describes him as one of the great minds of Bende

Rep. Benjamin Kalu celebrates Prof. Victor Ukaogo on his birthday, describes him as one of the great minds of Bende