It was another day of joyful celebrations amidst songs of praises and gratitude as Rep. Benjamin Kalu, member representing Bende Federal Constituency arrived with his entourage and the team from the Federal Road maintenance Agency to flagoff the road construction of Agboa-Elugwumba-Uzuakoli Road on Wednesday, March 16, 2022.

The Representative was received by the HRM Eze Evangelist Hardy Onwuegbulam Usim, the Agho 111 of Ndiagho Ancient Kingdom at his palace. While welcoming the lawmaker to the community, Eze Hardy narrated the history of the road and how it has been left in a dilapidated state for over 40 years without any form of government intervention, he added that the road has not just dealt with the community but has also cost them money as well as lives.

Eze Onwuegbulam expressed sincere gratitude that the road has finally gotten some attention through the honorable member, he prayed for God’s infinite blessings on Rep. Benjamin Kalu for attracting this project. He also thanked the Speaker, House of Representatives, Rep. Femi Gbajabiamila, the Senate President, His Excellency Ahmed Lawal and President Muhammadu Buhari for the approval of the road construction, adding that Ozuitem will definitely support the All Progressive Congress as the general elections draw nearer.

Rep. Kalu while speaking at the flag off ceremony stated it has been a burden to him since he resumed office to attract government presence to the road, highlighting that it’s the easiest and fastest route to connect to the Sam Mbakwe Airport from Bende. He mentioned that the economic growth will also significantly improve when the road becomes safe for movement.

Also speaking was the representative of the Federal Road Maintenance Agency in Abia State, Engr. Nwoko, who is in charge of the road construction. While assuring the community of a standard road, he appealed to them for their cooperation and support as they commence the project. Engr. Nwoko who didn’t fail to mention the efforts made by the law maker to secure the approval of this road, urged the Ozuitem community to keep supporting their Rep. as he wants only the best for them.

The honorable member led all the leaders and members of the community who were present for the flagoff to cut the tape as he officially handed the project to the contractor. 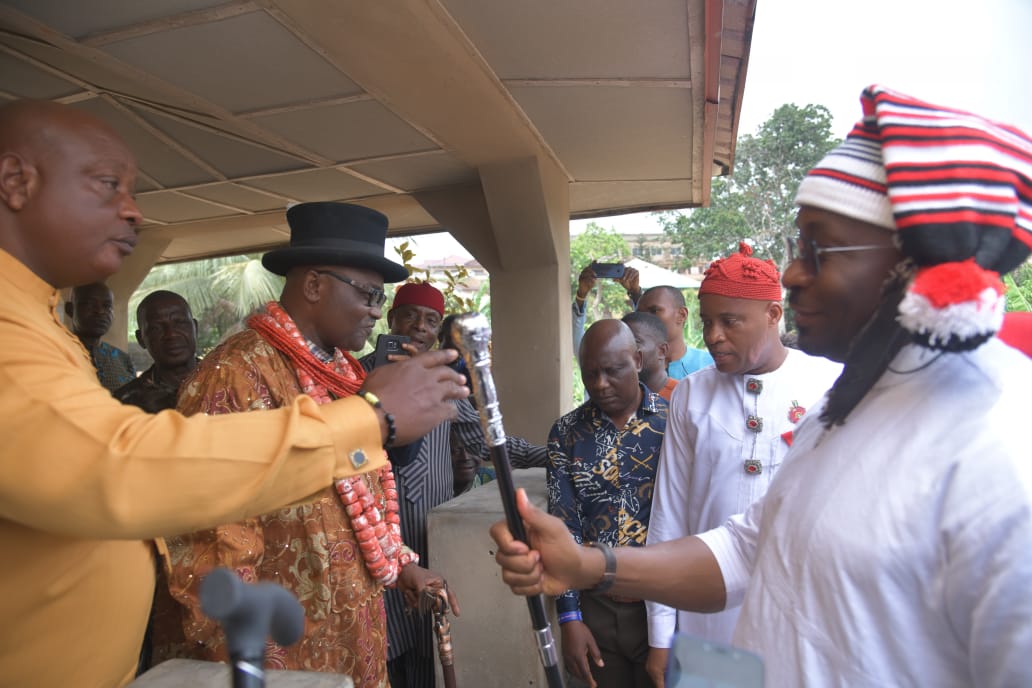 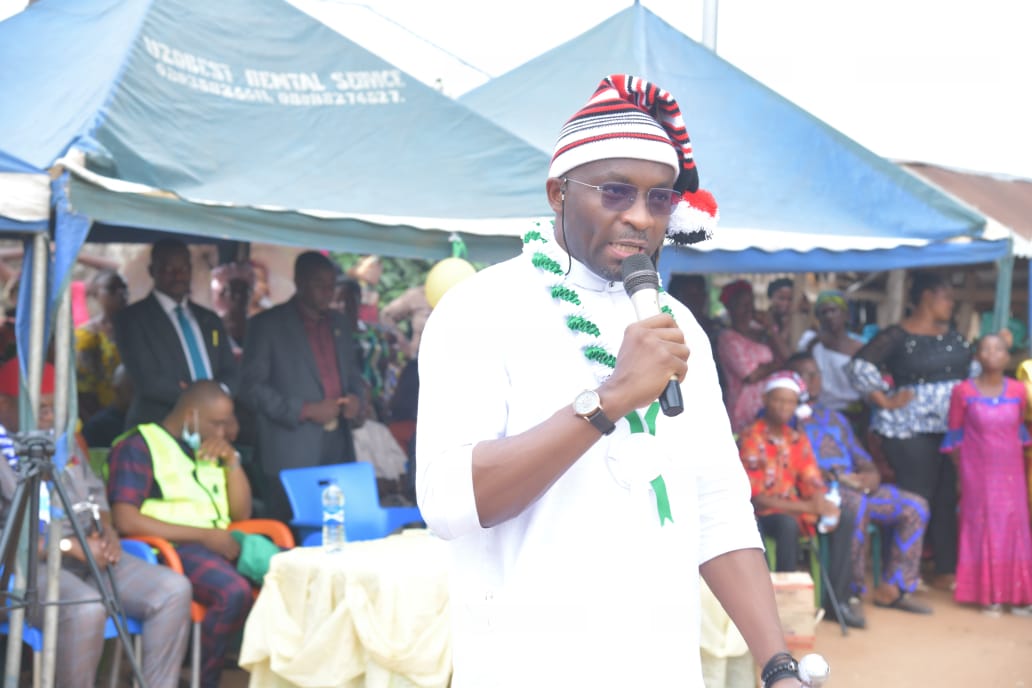 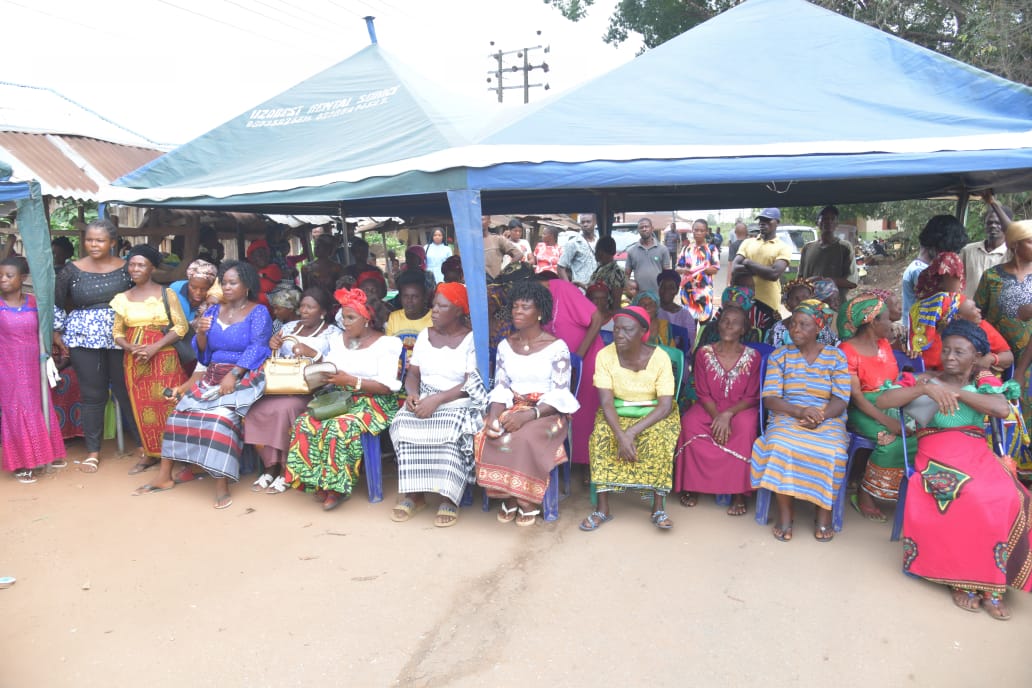 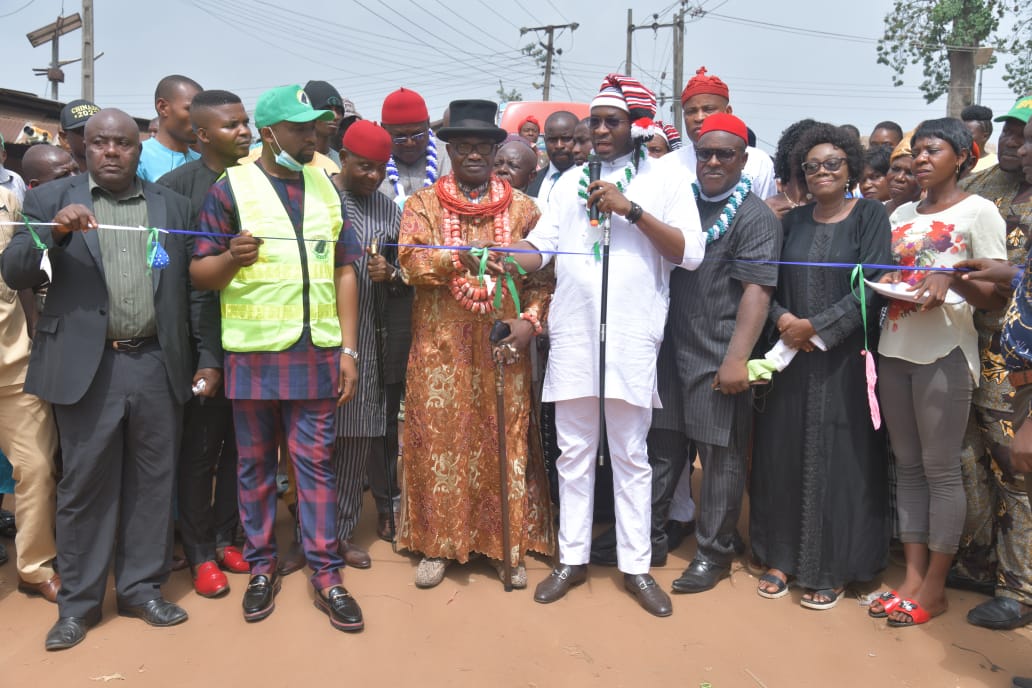 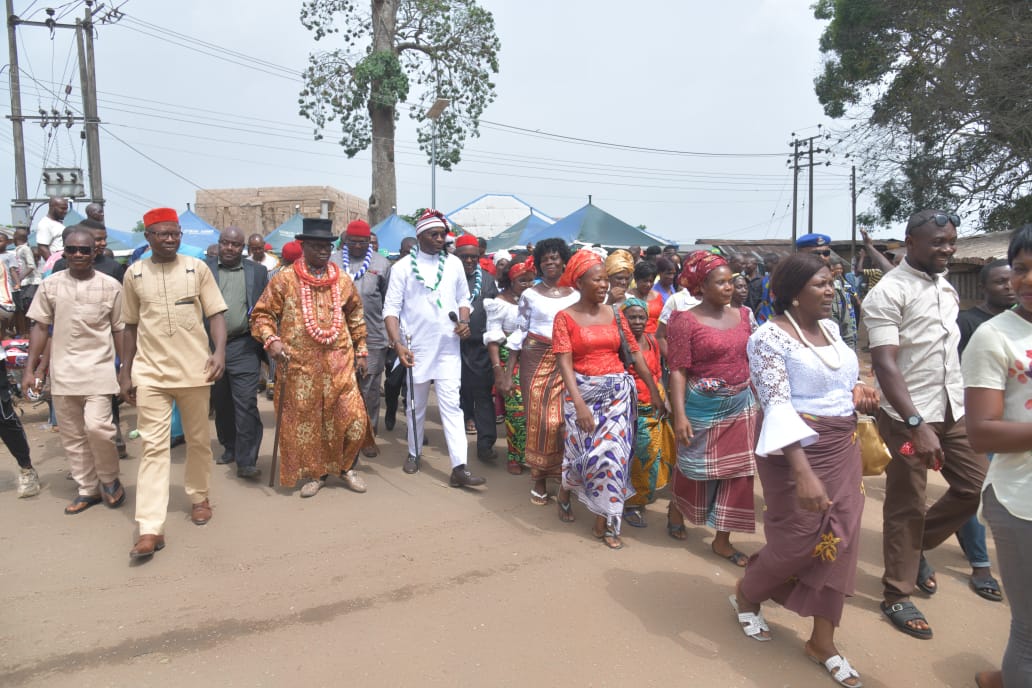 Rep. Benjamin Kalu honored as Model in Media and Public Relations by the National Union of Journalists (PHOTOS)

Rep. Benjamin Kalu honored as Model in Media and Public Relations by the National Union of Journalists (PHOTOS)