The Member representing Bende Federal Constituency and Chairman, House Committee on Media and Public Affairs, Rep. Benjamin Kalu is set to be awarded at the Flo Fm Icons’ Award as the ‘Most Impactful Lawmaker of the Year’ as he received delegates from the station who paid him a courtesy call at his office on Wednesday, March 9, 2022, at the National Assembly Complex, Abuja.

The delegation led by Mr. Victor Nwokocha while appreciating the representative stated that ahead of the 5th anniversary of the station, the Flo Fm Icons’ awards have been instituted as an exclusive platform for deserving individuals and institutions whose excellent services to the society have continued to boost sustainable development in various sectors.

Mr. Victor emphasized that after a rigorous selection process, Rep. Kalu was nominated to receive this award as the Most Impactful Lawmaker of the Year following his outstanding representation at the Green chambers.

He added that in Abia State and beyond the name of the representative rings a bell for many reasons most especially his  unique relationship with people even across party lines. In his words; ‘Your approach to relating with people is trans-partisan, you discharge your duties and relate with everyone regardless of party affiliations’

While commending the Member for his efficiency as the Chairman, House Committee on Media and Public Affairs, Mr. Nwokocha added that it is also an honor for the Spokesperson of the House of Representatives to come from Abia State. The delegation officially invited the lawmaker to the anniversary celebration to be held on the 25th of March, 2022.

Responding to the team, Rep. Kalu thanked Flo Fm for the recognition and nomination for the award. He applauded the station for their professionalism as the fourth estate of the realm, stating that they have shown true commitment in providing unbiased information to Abia citizens and beyond through their various radio programs.

He highlighted that the station has maintained competence in the management of their partnership with his weekly program the Ben Kalu’s Mandate. He further encouraged the station to continue the good work they are doing in the state in strengthening democracy through various platforms.

While congratulating them on their 5th anniversary, Rep. Kalu further assured them of his continued partnership as it concerns the media in the task of nation-building. 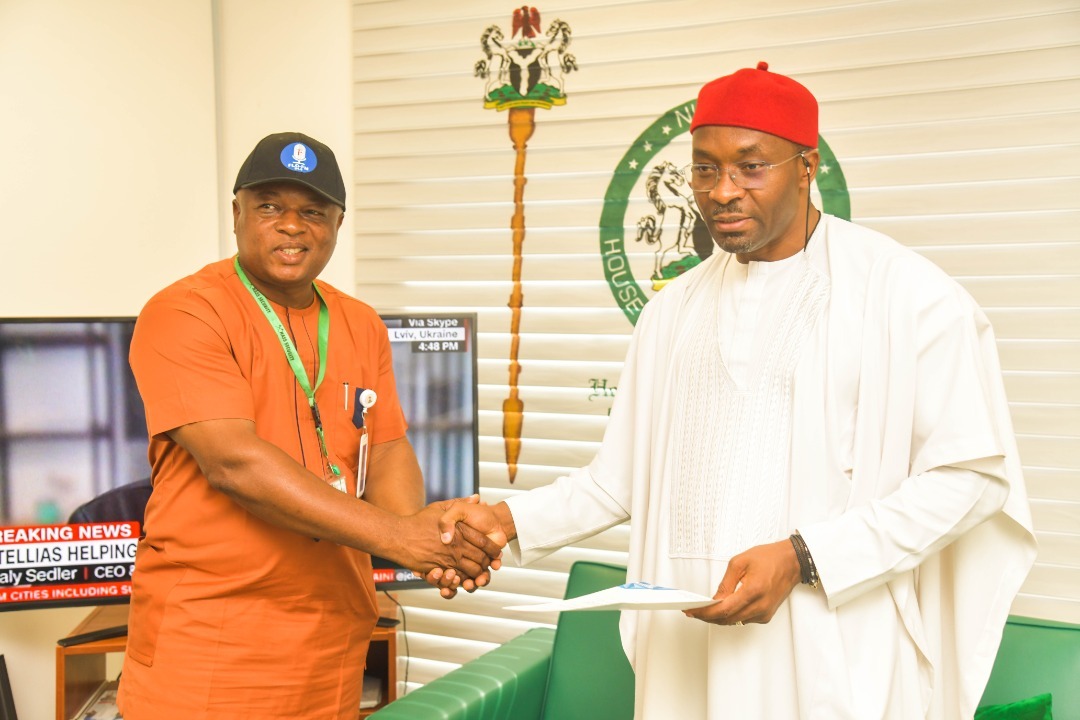 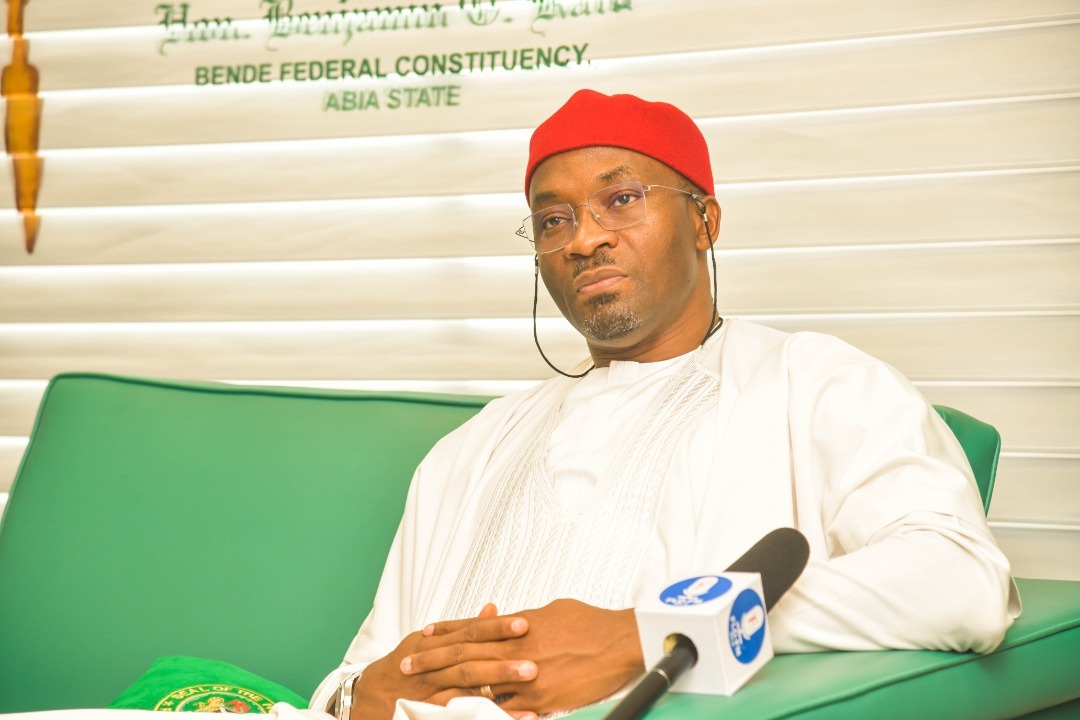 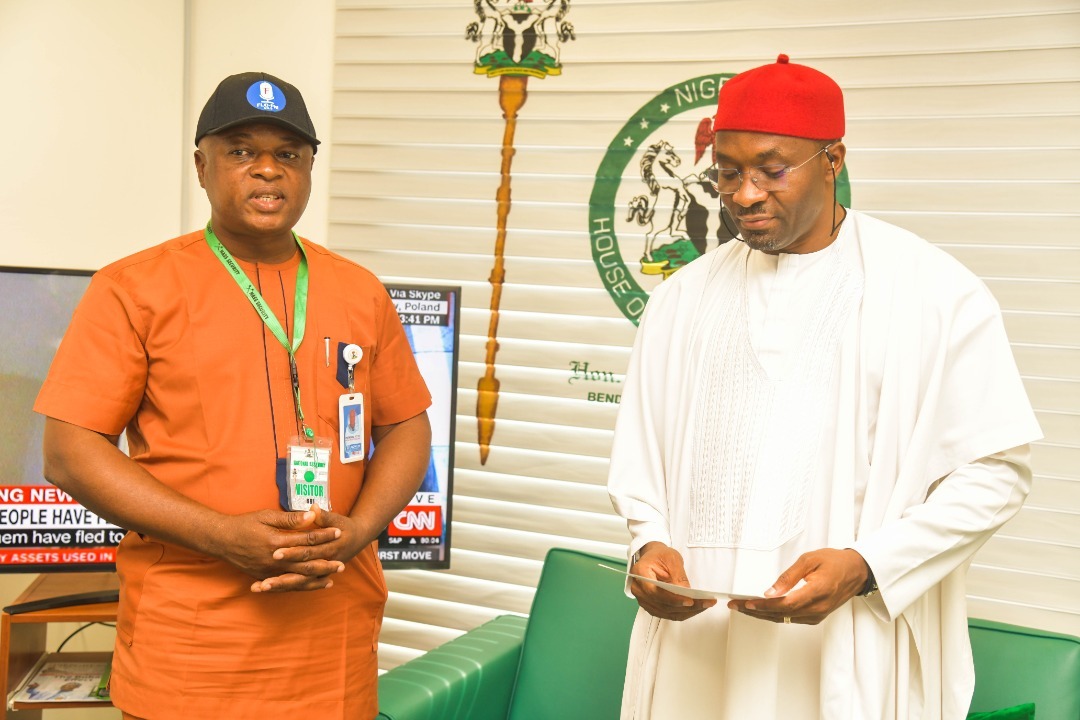 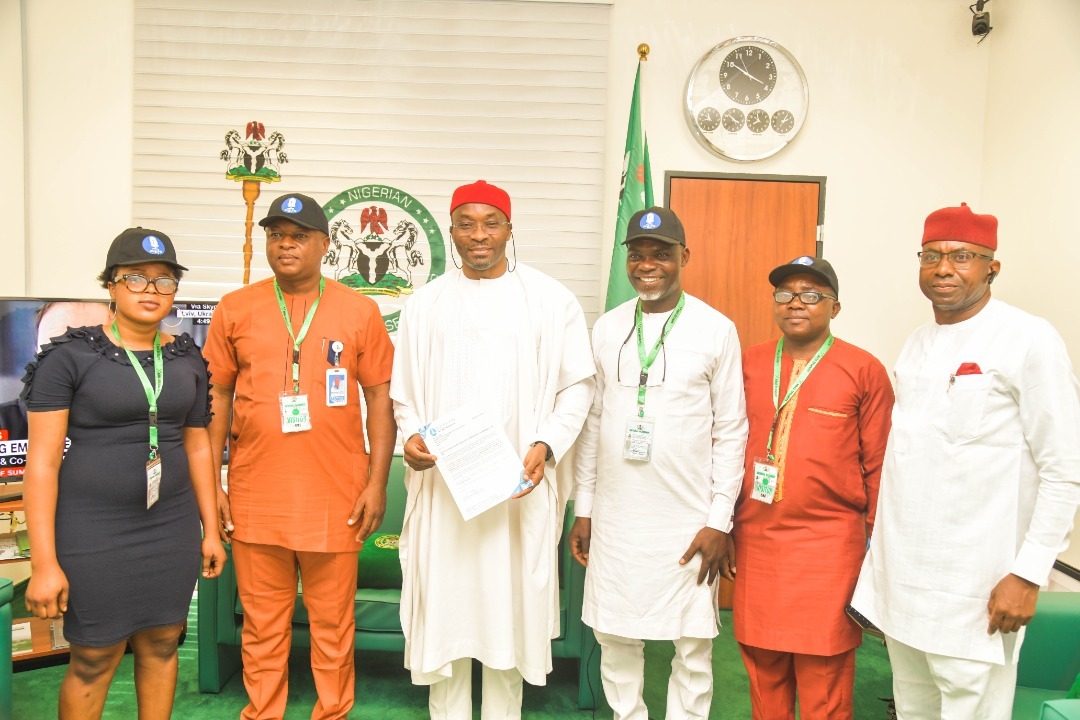 “Security investigations will determine our next line of action”- Aide to Rep. Benjamin Kalu addresses allegations by Promise Uzoma Okoro