The Member representing Bende Federal Constituency and Chairman Media and Public Affairs, Rep. Benjamin Kalu received delegates of the All Progressives Congress Youths and Students Council as they paid him a courtesy call on Thursday, January 28, 2022 in his office at the National Assembly Complex.

While introducing the team, Mazi Ezenwa stated that the reason they had come to see the Reps. Spokesperson as a key stakeholder in the party and a leader who has demonstrated his passion for youth inclusion in governance and nation building. He further briefed the law maker on the forthcoming conference organized by the council for students and youths across the country, highlighting that it is imperative for the party to have a symposium with focus on the students with the aim to build a consciousness in the mind of students to participate in leadership and governance.

Also speaking was the Chairman Central Planning Committee, he added that regardless of the program being planned, it is critical foe the organization to meet with key stakeholders to strategize on how to unite the various

He added that they need the ideas and support of leaders like him to make the organization grow in leaps and bounds.

In his response Rep. Kalu appreciated them for the visit. He commended the Director General and the team for such a great initiative. He highlighted that there cannot be inclusiveness in election if the youths who make up a greater part of the population are ignored.

‘Any agenda that is tailored to reflect this particular segment of our population is an agenda in the right direction. Anyone who sat to think about this should be commended and the chairman of the caretaker committee who has given you support should be commended.’

‘This is good for you the succession plan of the party, giving room to train and mentor young leaders to learn the processes involved in governance’

He added that we cannot preach the advancement of democracy without a succession plan of new generation leaders who would carry the baton.

The Spokesperson took time to enlighten them on strategies that will ensure the growth of the organization while urging them to be steadfast and committed to the goal regardless of any challenges that may abound.

The executives of the organization presented a gift to the Honorable Member as they concluded the visit. 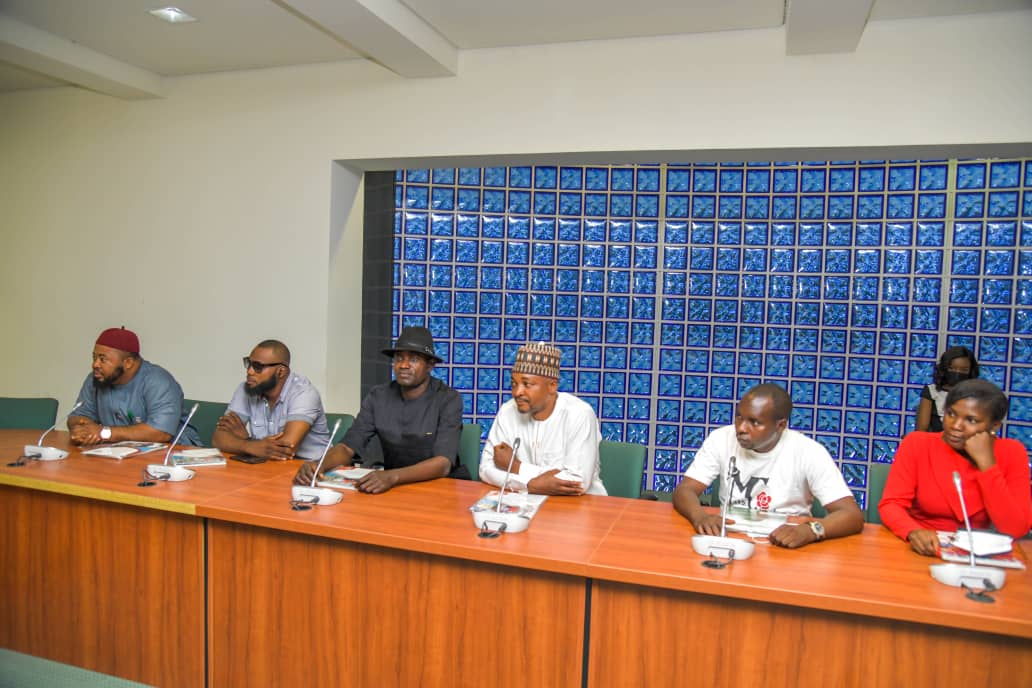 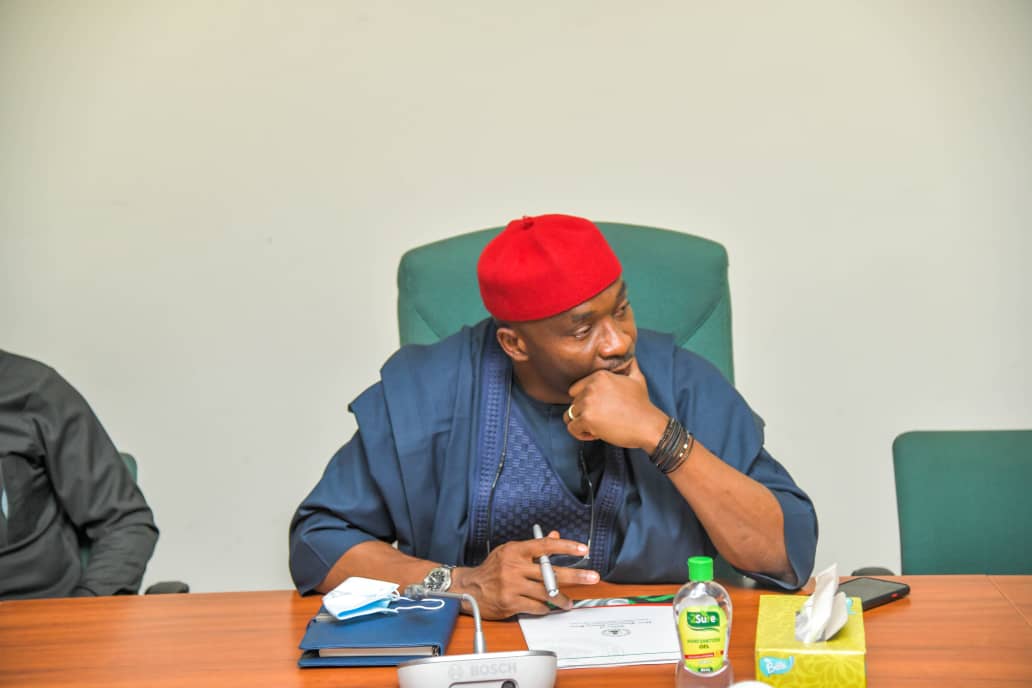 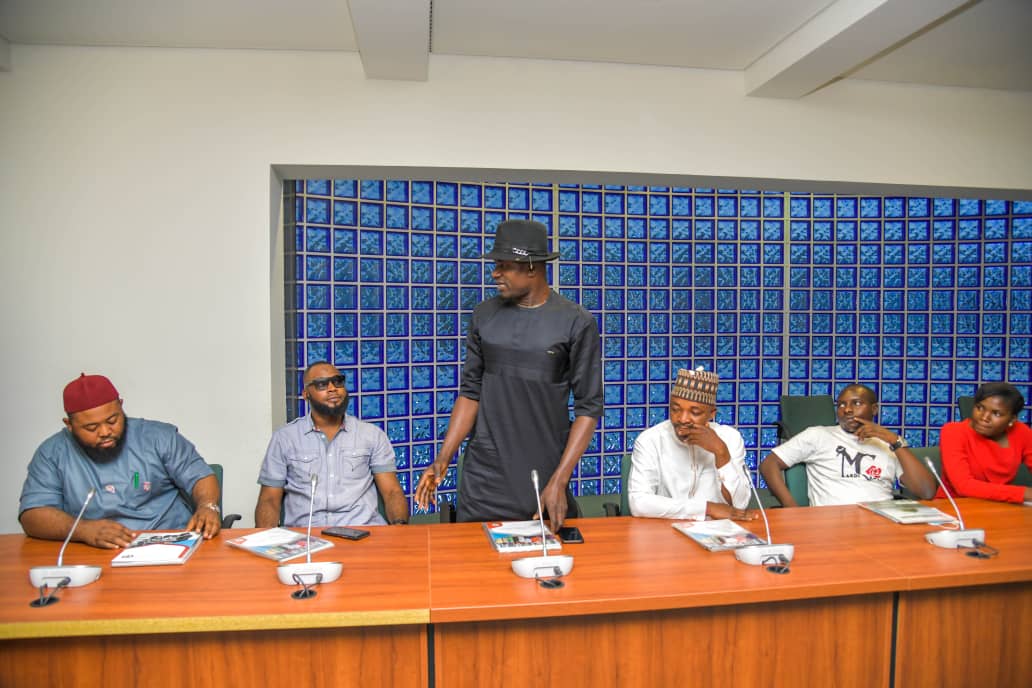 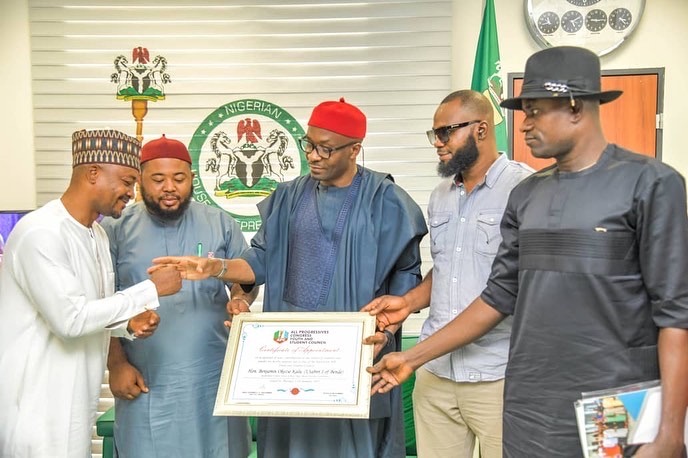 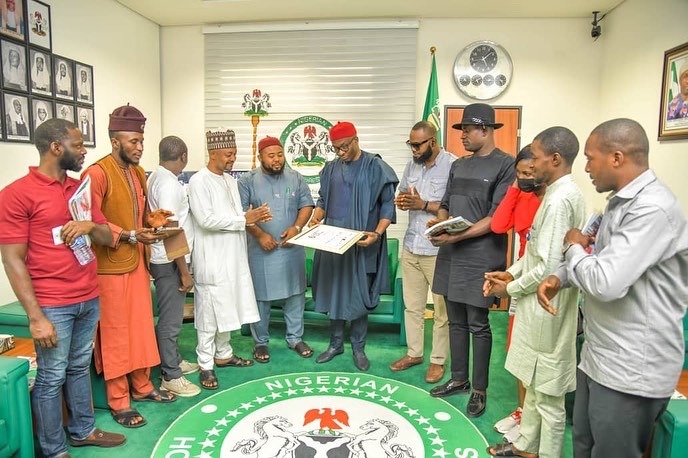