“I am proud of Ben Kalu for his achievements“- Sen. Orji Uzor Kalu as he commissions projects completed by Rep. Benjamin Kalu

The Senator representing Abia North Senatorial zone and Chief Whip of the Senate was in Bende to commission some projects completed by the Member representing Bende Federal Constituency and Spokesperson of the House of Representatives, Rep. Benjamin Kalu on Saturday, January 8, 2022.

The projects commissioned include 1km Amaogwu Ndiokorieukwu road and 1Km Bende Okporoenyi road which have never been constructed before now, as well the Agbamuzu Civic Hall with offices amongst others in Bende Federal Constituency.

Speaking during the commissioning, Rep. Benjamin Kalu appreciated the Distinguished Senator for his role as a leader through his journey in politics and a big brother who loves his people. He highlighted that the story of Bende is becoming different today because of the partnership between him and Sen. Orji Uzor Kalu in developing Bende. According to him:

“Dr Kalu asked me to hit the ground running once elected and I brought him here today to show him how fast I learnt and implemented that . There is no time to take him to all the new projects to commission in the federal constituency that was why we chose three that are together to save him time and hoping he will have time to tour the entire new projects soon which will take him three days to cover. Now he has commenced the commissioning, we shall continue in his absence to enable us hand over the project to the people soon.”

He assured the community that the construction of the second phase of Okporoenyi road will commence in no time adding that roads were very important to the economic elevation of the community.

The Chief Whip of the Senate, in his address commended the representative  for a job well done. He expressed that Benjamin Kalu has performed excellently in delivering the dividends of democracy to the people of Bende, saying that he is pleased with him. He said;

“Ben Kalu is my representative whom I’m very pleased with, because he has performed excellently well. The beauty of democracy is continuous improvement and Benjamin Kalu has proven that he is a forthright man who loves his people the same way I love them and I told him that he must work like me.

Speaking further Kalu said the various on going and completed projects in Bende and Abia-North at large was a payback to the people for voting massively for President Buhari and APC during the 2019 general elections.

Kalu pointed out that Abia-North was the zone in the entire Southeast and South South that President Buhari won convincingly. He reiterated that the zone remains the stronghold of the ruling All Progressive’s Congress (APC).

Kalu also urged the people to shun their negative attitude towards President Buhari, saying that the President has great love for the igbos

Also speaking at the event was the President-General Bende Ovu, Loveday Kalu who was overwhelmed with joy expressed gratitude to the Representative and Distinguished Senator for working harmoniously to put smiles on the faces of the people.

He added that Rep. Benjamin Kalu is an answered prayer to Bende as he has proven beyond reasonable doubt that he went to the National Assembly with the interest of the people at heart. 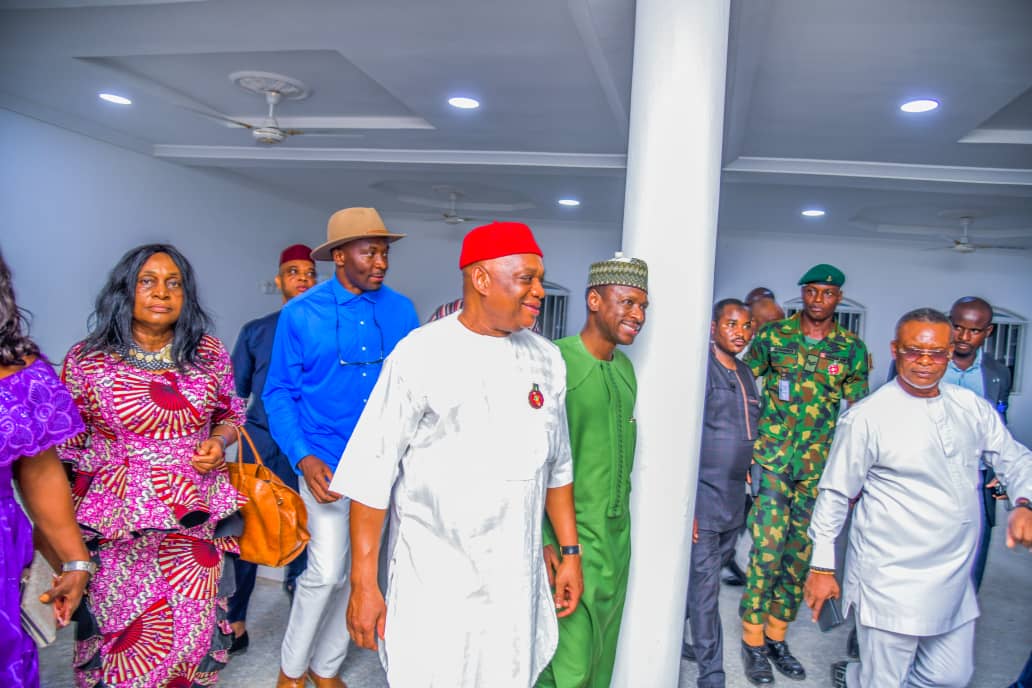 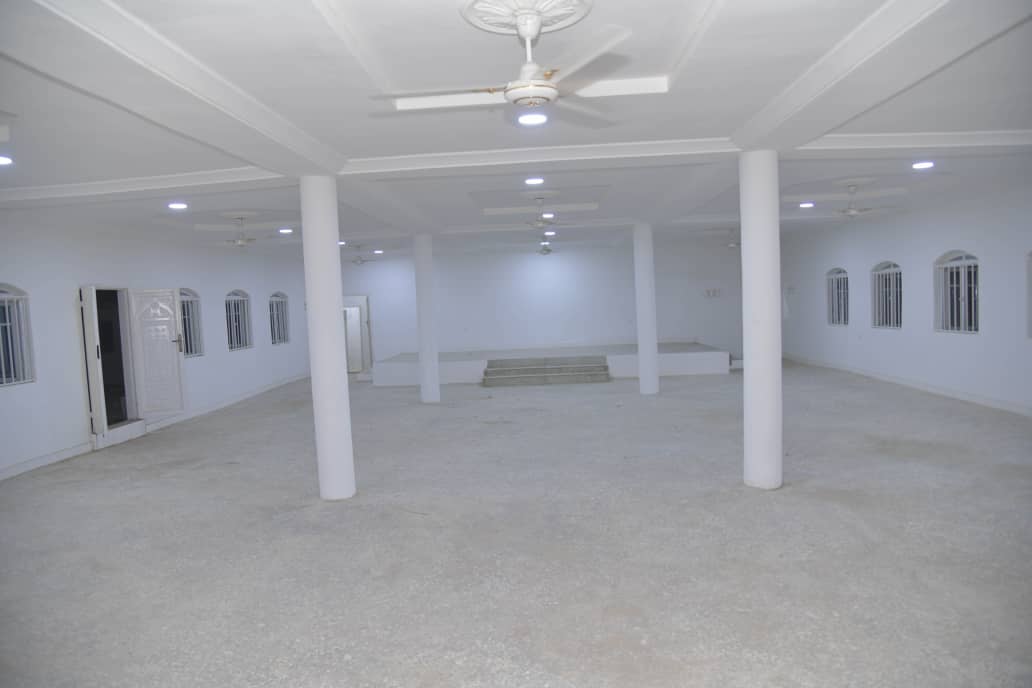 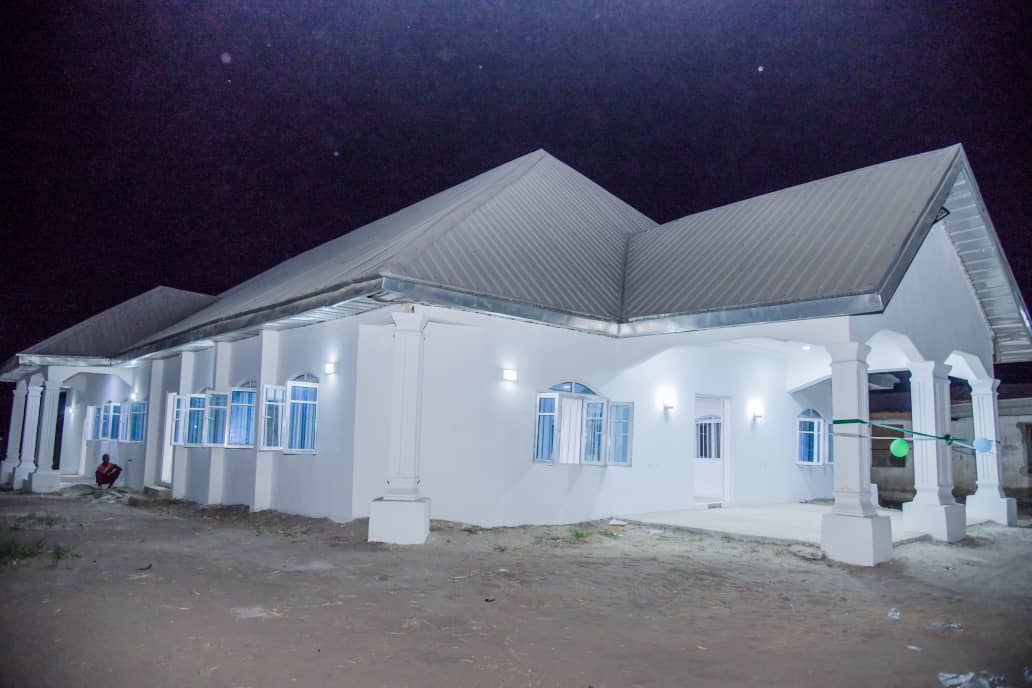 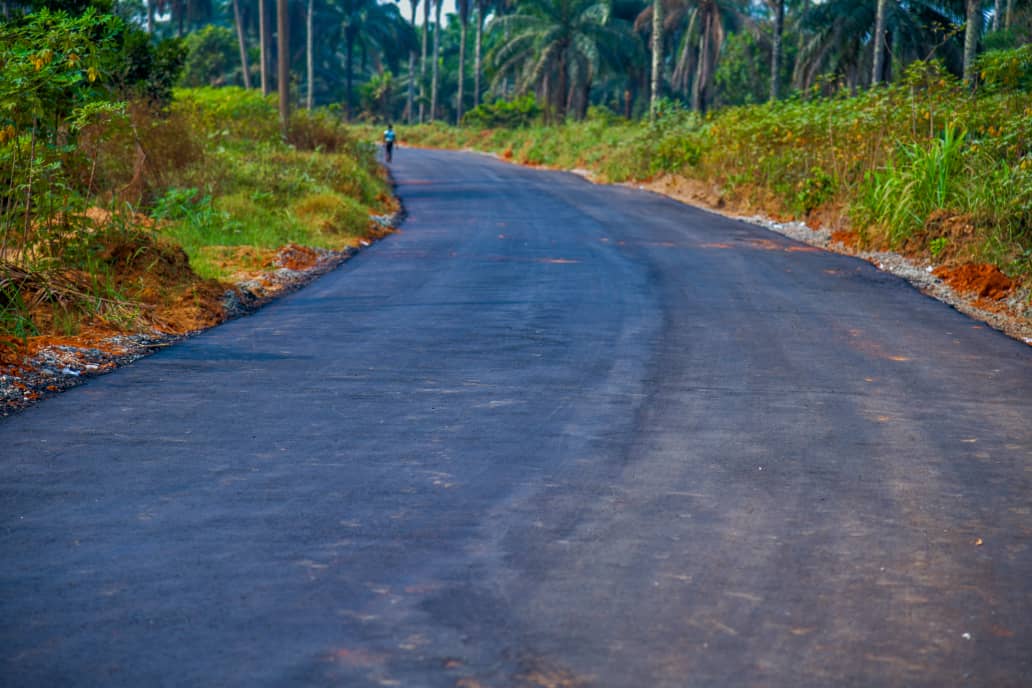 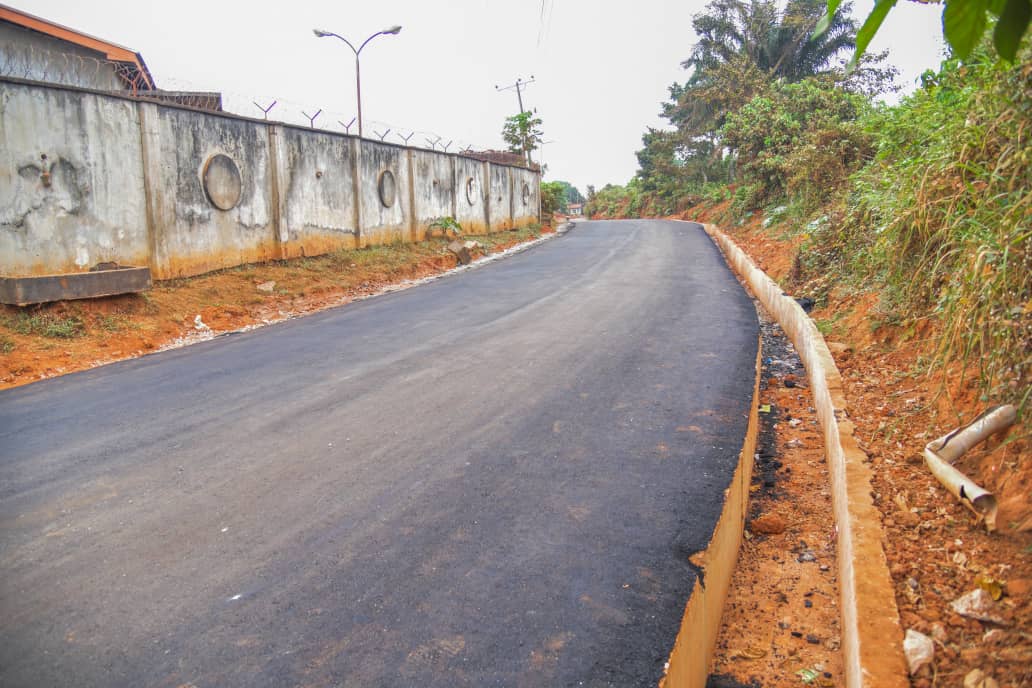 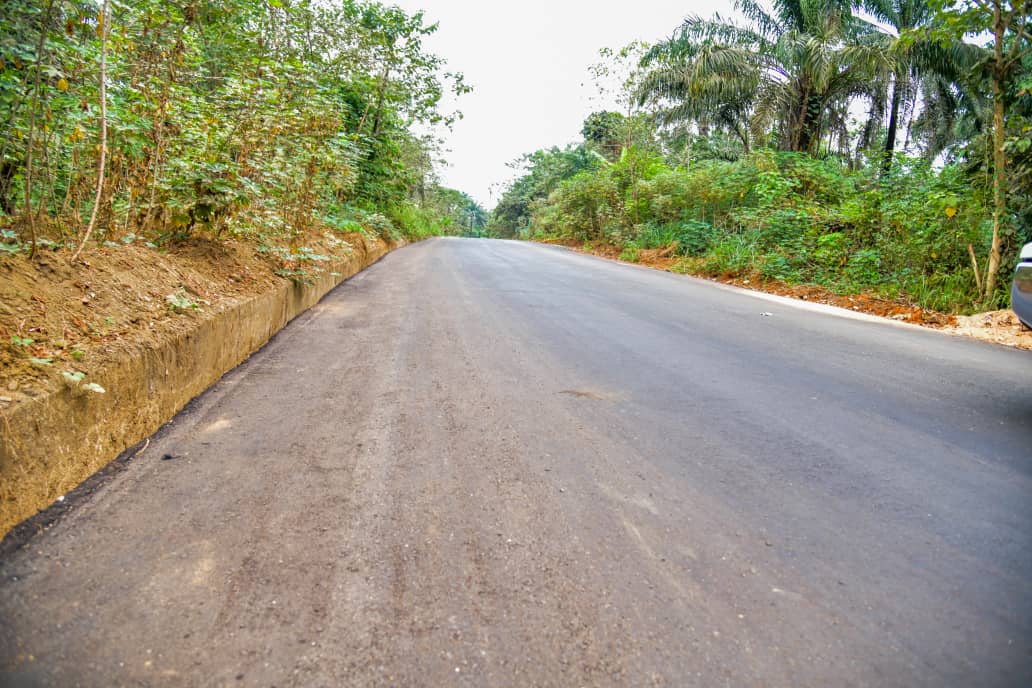 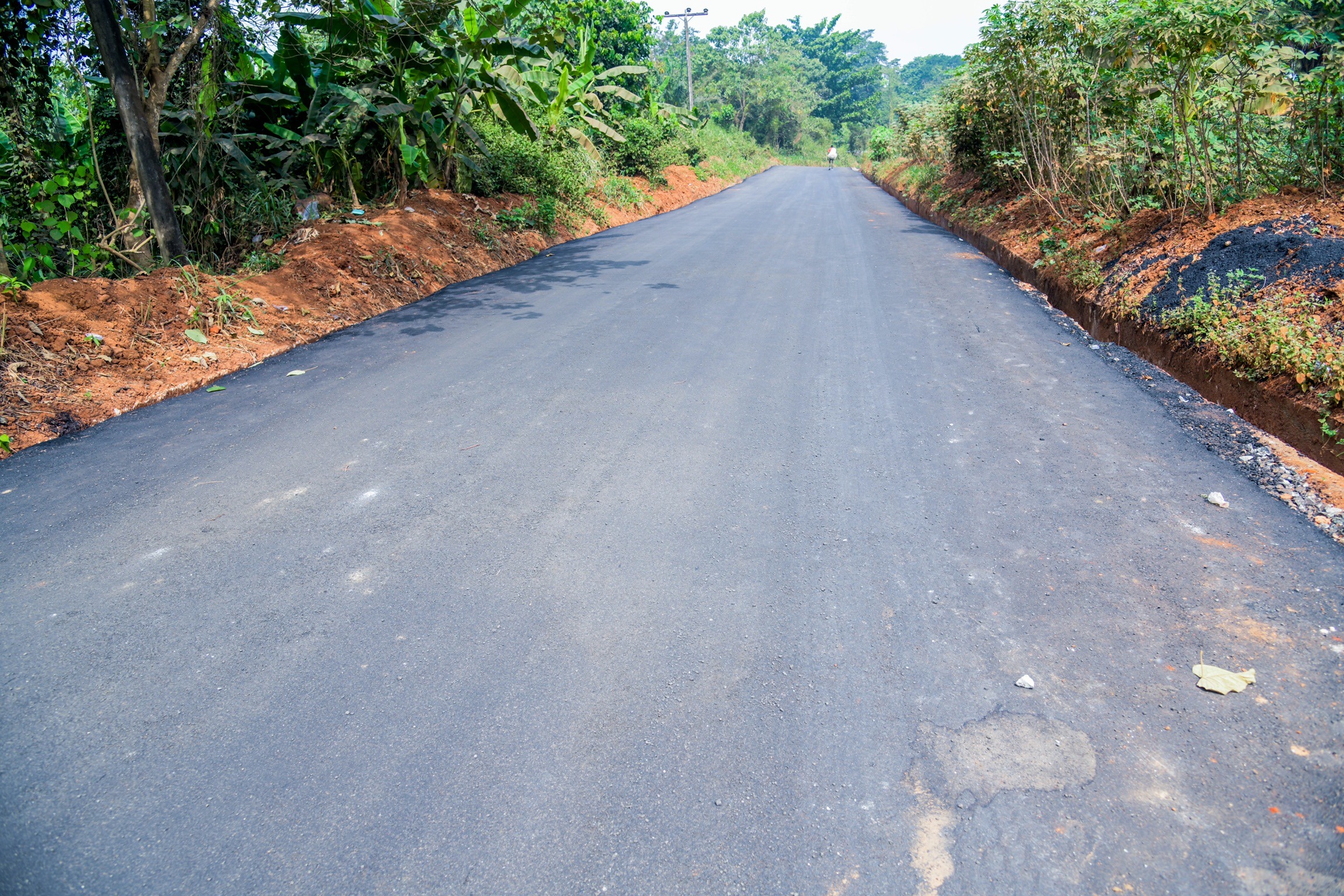 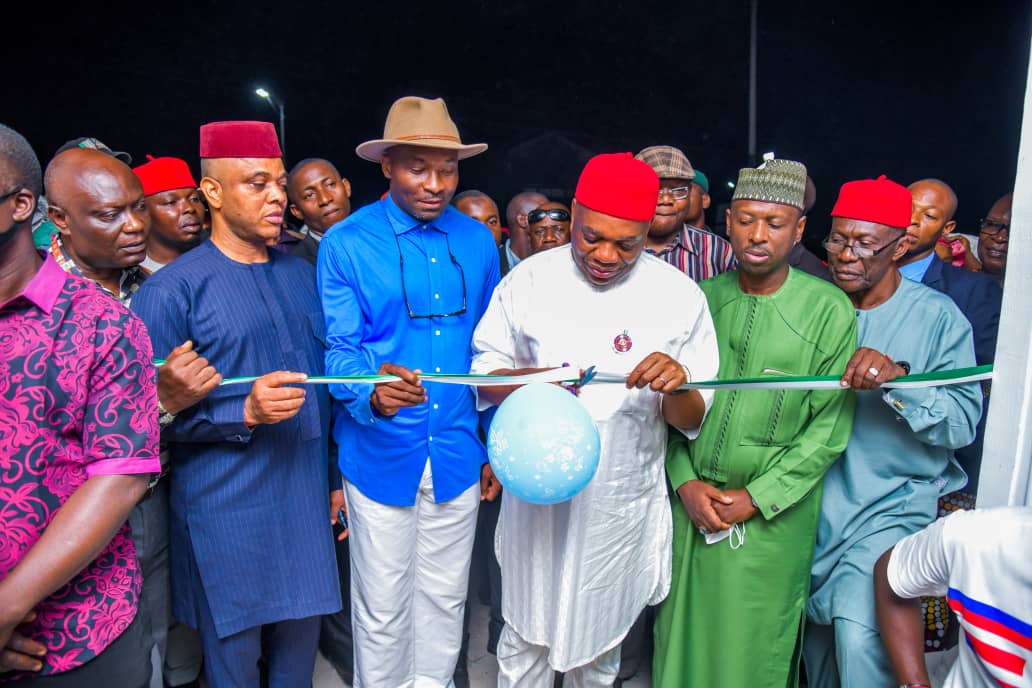 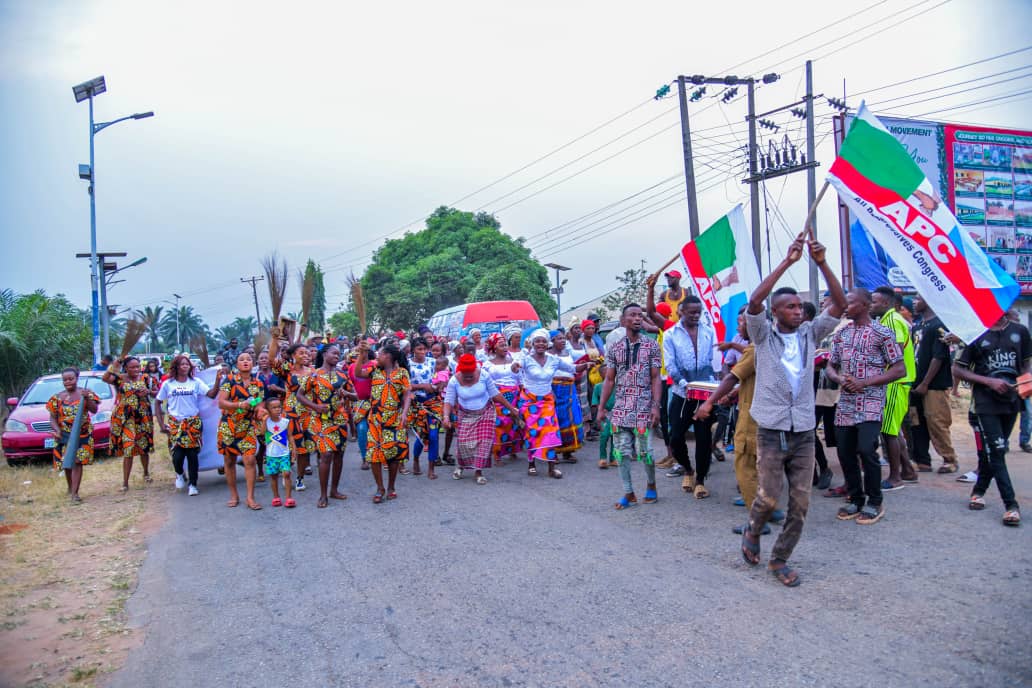 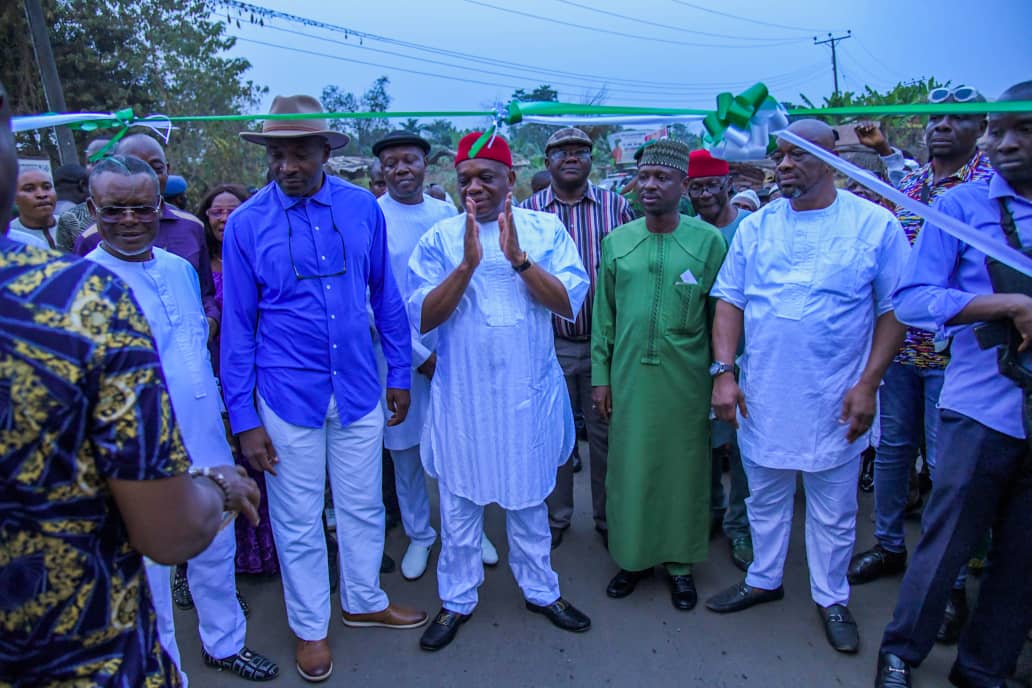 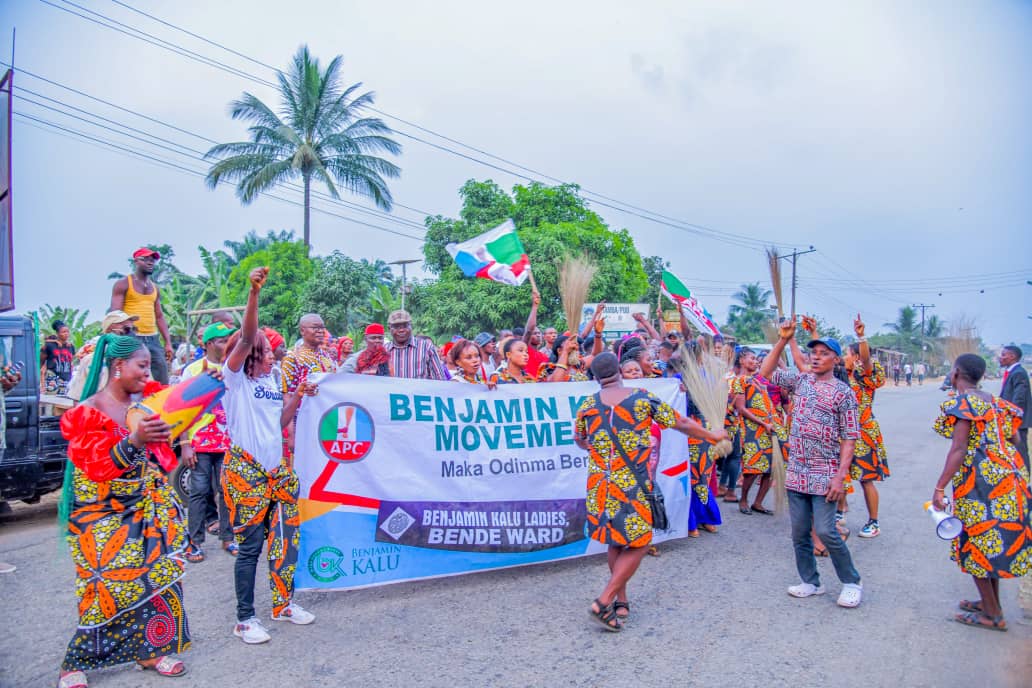