The new yam festival which is an annual event in celebration of the beginning and end of a farming season while appreciating the rich cultural heritage of Item community, had in attendance high profile dignitaries and leaders such as the Senate Chief Whip, Sen. Orji Uzor Kalu, Bishop Dr. Sunday Onuoha, Chief Daniel Akwari, High Chief Chesa Onwa amongst other dignitaries from Item Community and beyond.

In an opening remark by the President General, Mr. Iheanyi Kalu, he stated that the event is an avenue to bring together sons and daughters of Item in Abuja and beyond to come together in celebration as they also support developmental programs of the Union.

He listed some ongoing programs currently handled by the union in contributing to build a generation that will thrive on knowledge and skills for a productive society.

Speaking at the event, Rep. Benjamin Kalu who was welcomed with praises and joyful chants stated that Item is one of the communities that he will always hold dear to his heart as a result of their support in the last election which was evident in the number of votes from the community.

While receiving the award ‘Enyi Oma Ukwu Nde Item Union Abuja’ by the Union, the lawmaker expressed appreciation or the honour given to him by the Item people assuring them that this administration will leave a significant impact as along as he is the representative. He informed them of the ongoing projects that have begun in the constituency assuring them that there’s more to come.

Also speaking at the event, Bishop Sunday Onuoha, who acted as the father of the day extolled the representative for his outstanding leadership in the House of Representatives stating that the people have indeed seen and felt his works in Item and beyond.

Reaffirming his commitment to selfless leadership and the development of Bende, he mentioned that he will be supporting the ‘Education Support to Indigenes Students’ program in Item community as mentioned by the President General. 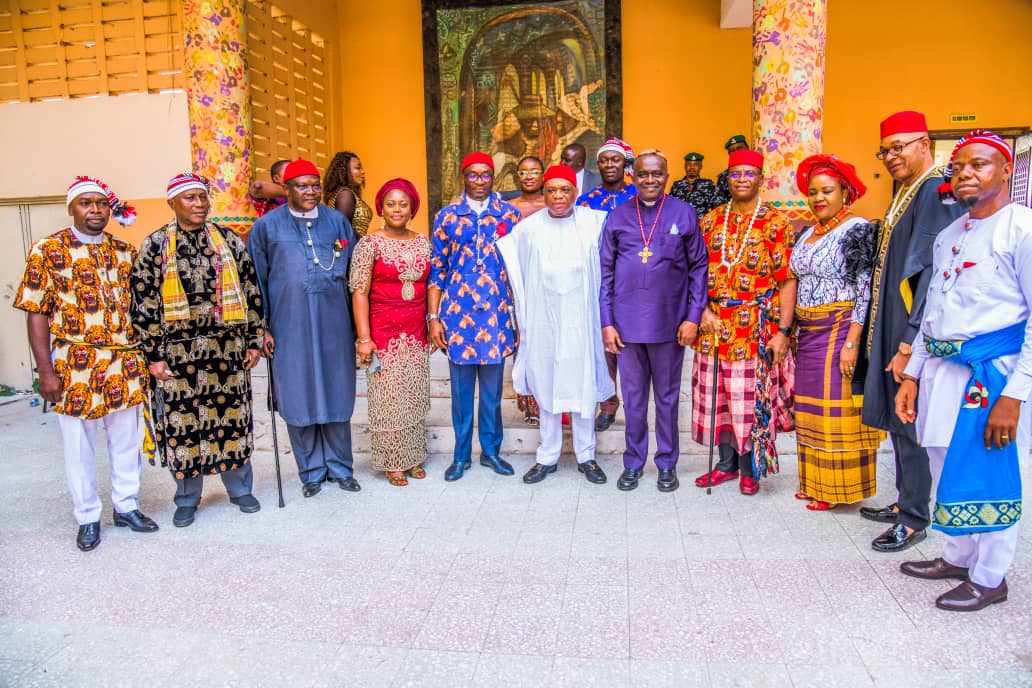 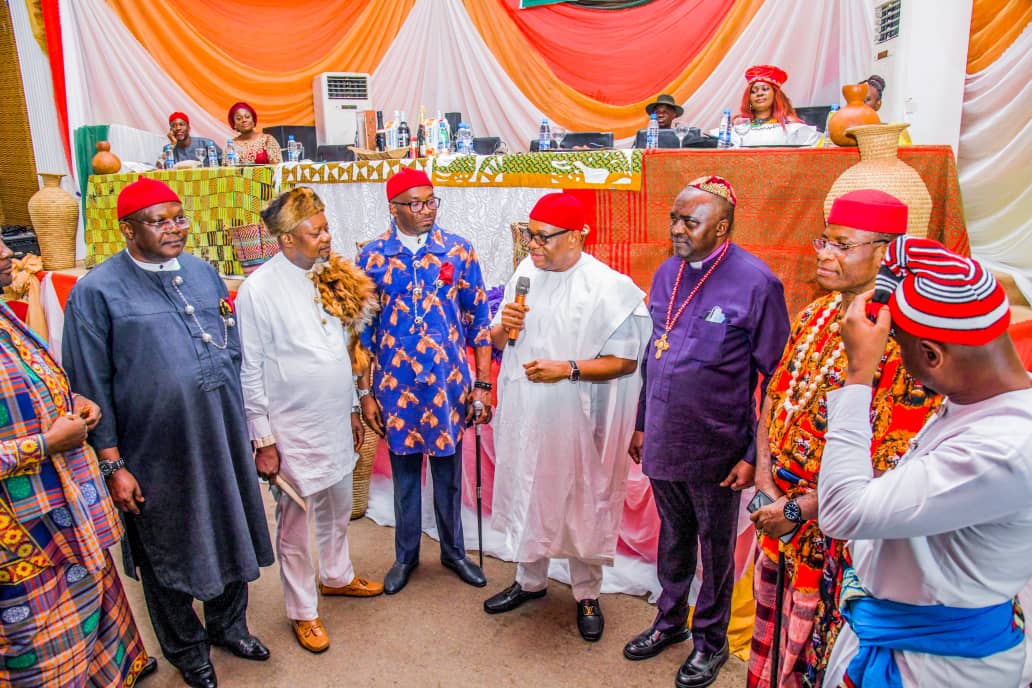 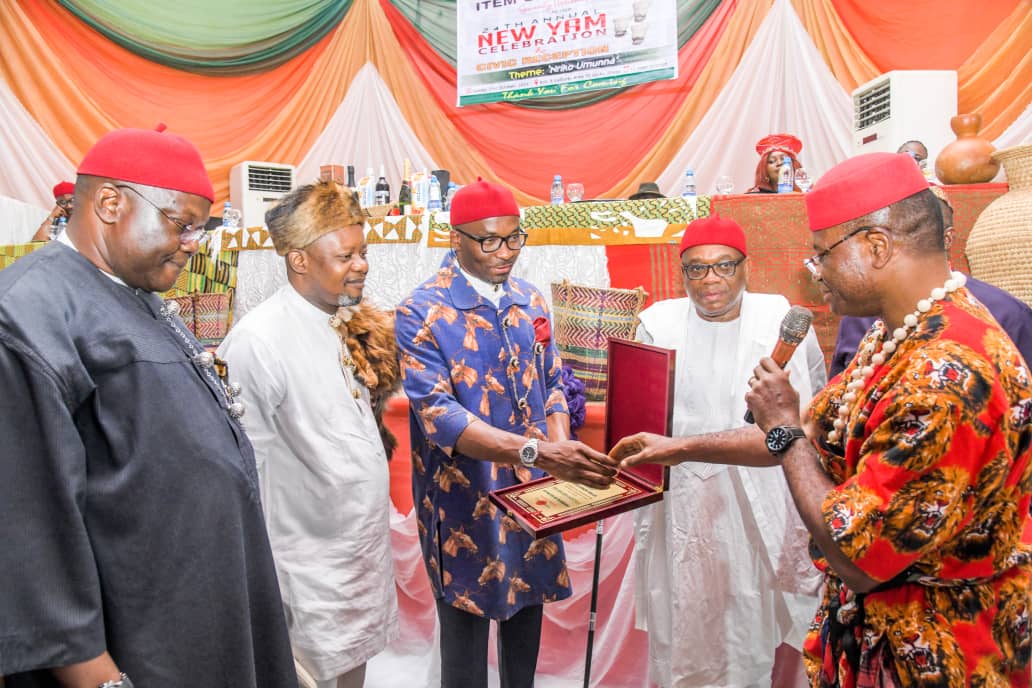 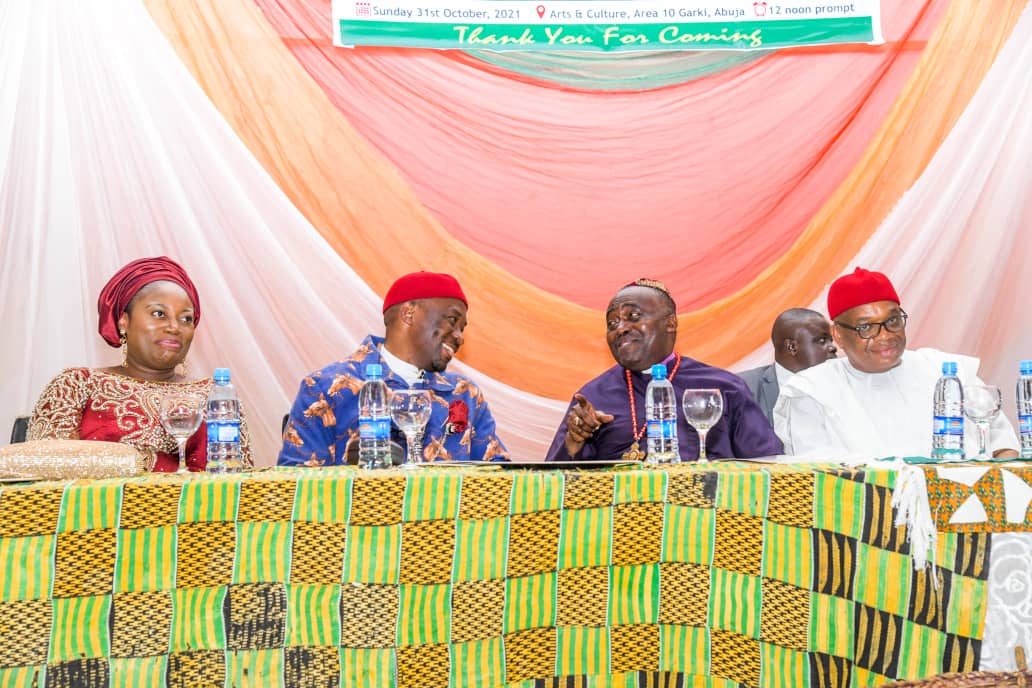 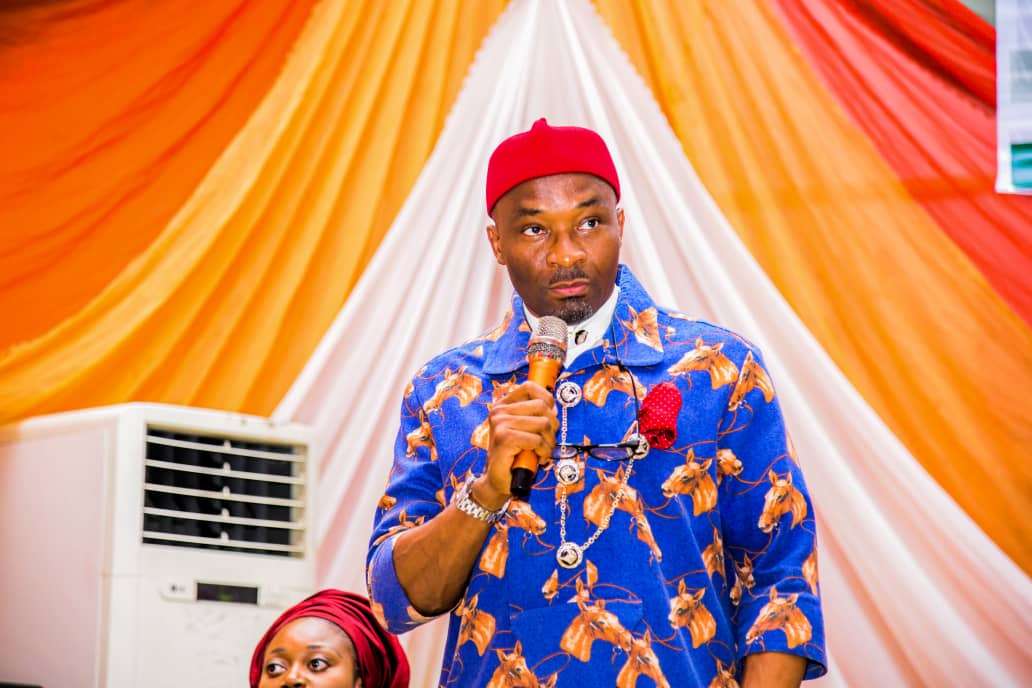 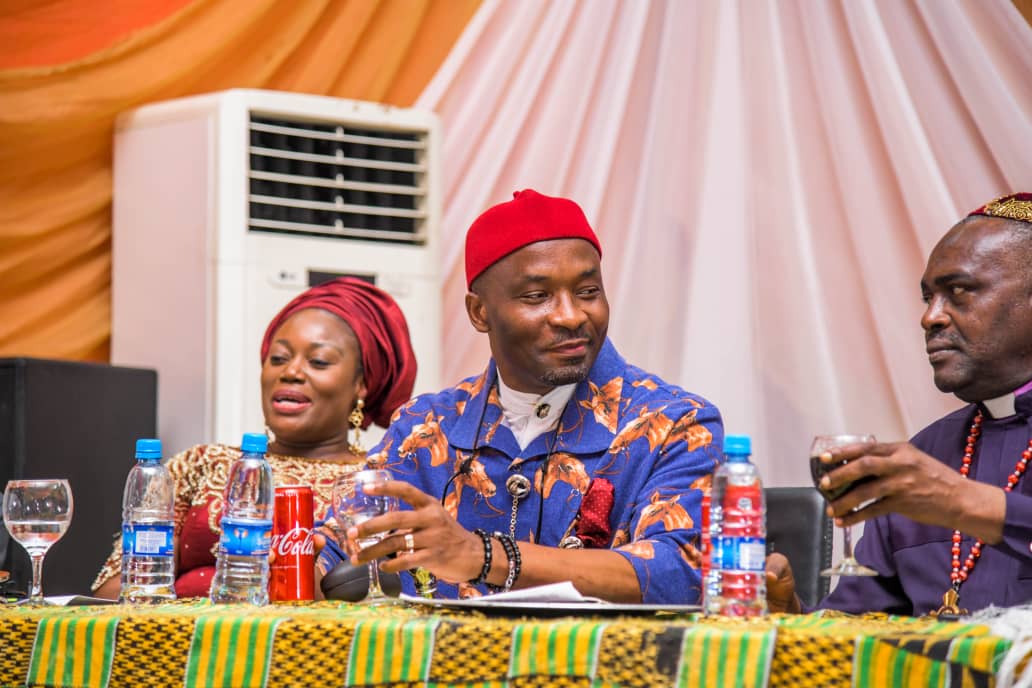 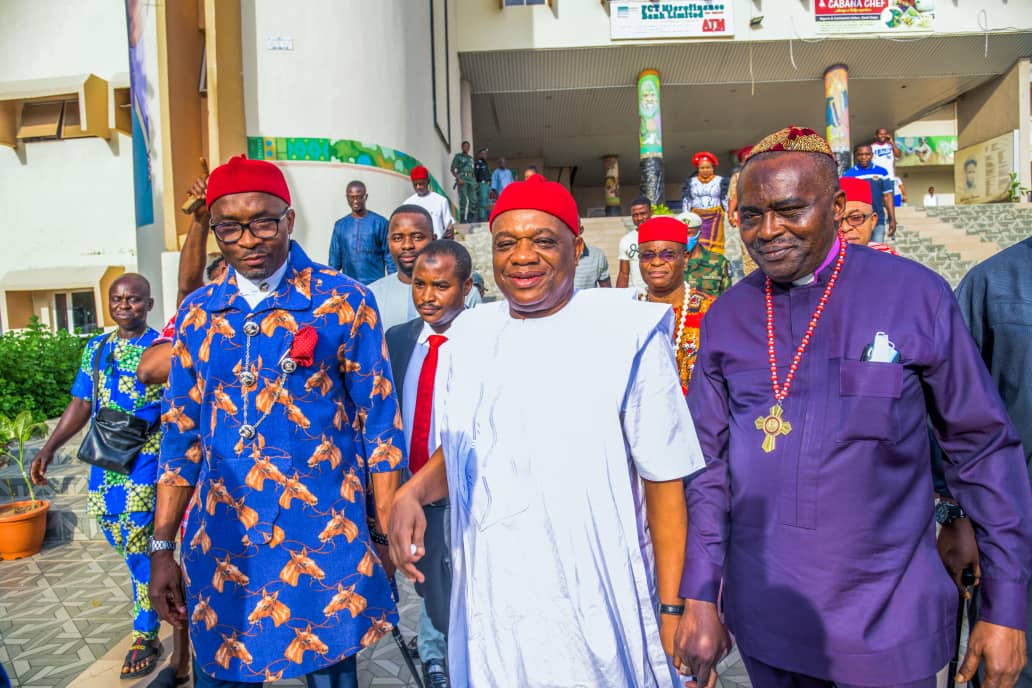