The member representing Bende federal constituency and the Spokesperson of the House, today 28th of October 2021 paid a condolence visit to the Chief of Staff to the Abia State Government, Prof. ACB Agbazuere at his Umuahia residence to commiserate with him on the death of his wife, Late Mrs. Onyinyechi Agbazuere.

Rep. Kalu who was warmly welcomed by the Chief of Staff stated that he deemed it fit as a friend to come at such a time to share in his pain and grief. He emphasized that a pain felt by one’s friend is only lighter when shared, adding that regardless of party colour or differences, they are first progressives who have same mindset towards the growth and development of the state.

‘On behalf of my family and Bende Federal Constituency, I have come to show my presence and let you know that when a friend is in pain, his friends are also in pain. We are not friends because of our political party but we are friends because we think alike and this is how development is birthed ’

He recalled few years ago when the Chief of Staff visited him at his country home in Bende, adding that he is saddened to repay that visit in such a pensive mood.

The representative while consoling the Chief of Staff prayed for the Almighty God in his infinite mercy to comfort him and his entire family at such a difficult time and give him the fortitude to bear such an irreparable loss. He therefore prayed for him to find solace in God as that will enable him overcome the pain that has come with this sad event.

The Lawmaker  assured the Chief of Staff of his presence at the burial ceremony adding that he is ever ready to take on any roles that may be assigned to him in the spirit of friendship that they share.

Prof ACB Agbazuere  while expressing gratitude to the representative for such a heartwarming gesture in finding time to come and commiserate with him, acknowledged Rep. Kalu’s exceptional representation and style of politics stating that Rep. Kalu as a first time Parliamentarian  has shown great capacity in delivery which is quite evident in his achievements in the constituency and state.

He appreciated him as a friend and brother who is always there to show support whenever he is needed irrespective of his political affiliation. He mentioned that Rep. Benjamin Kalu is one who has distinguished himself in several ways and should definitely be considered for higher positions as a result of his relentless efforts. Chief of Staff further stated that Abians are truly proud of him and he is indeed worthy of emulation.

Chief Agbazuere therefore thanked the representative for coming at such a time of grief, adding that he did not just lose a wife but a confidant who played the role of an intercessor and prophetess in his home he said.

A vote of thanks was given by Prof. Victor Ukaogo who accompanied Rep. Benjamin Kalu alongside his team during the visit. 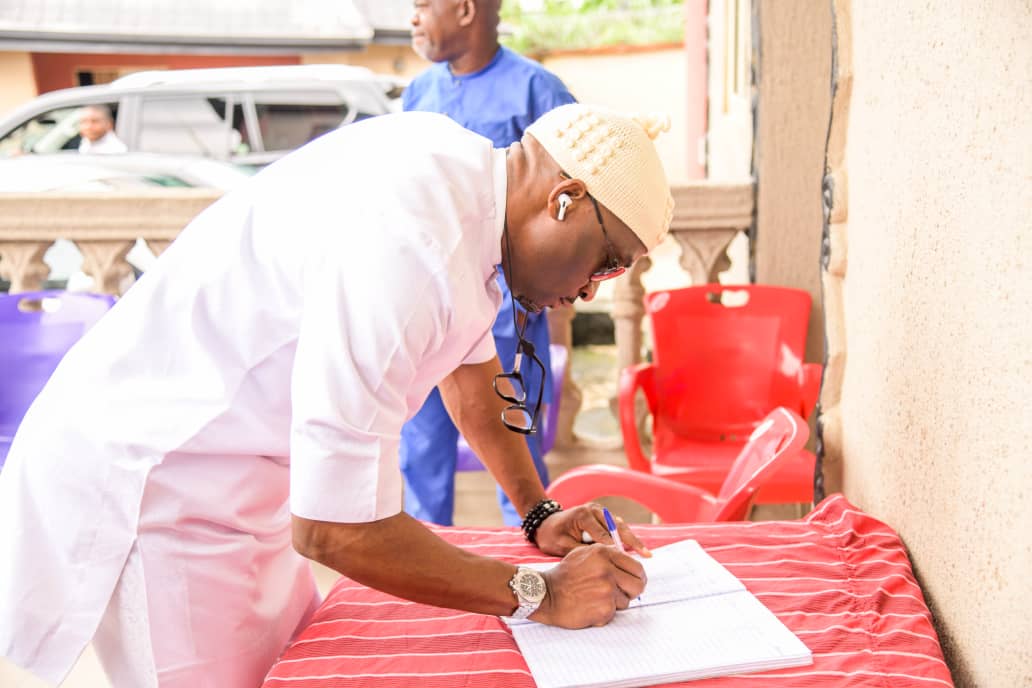 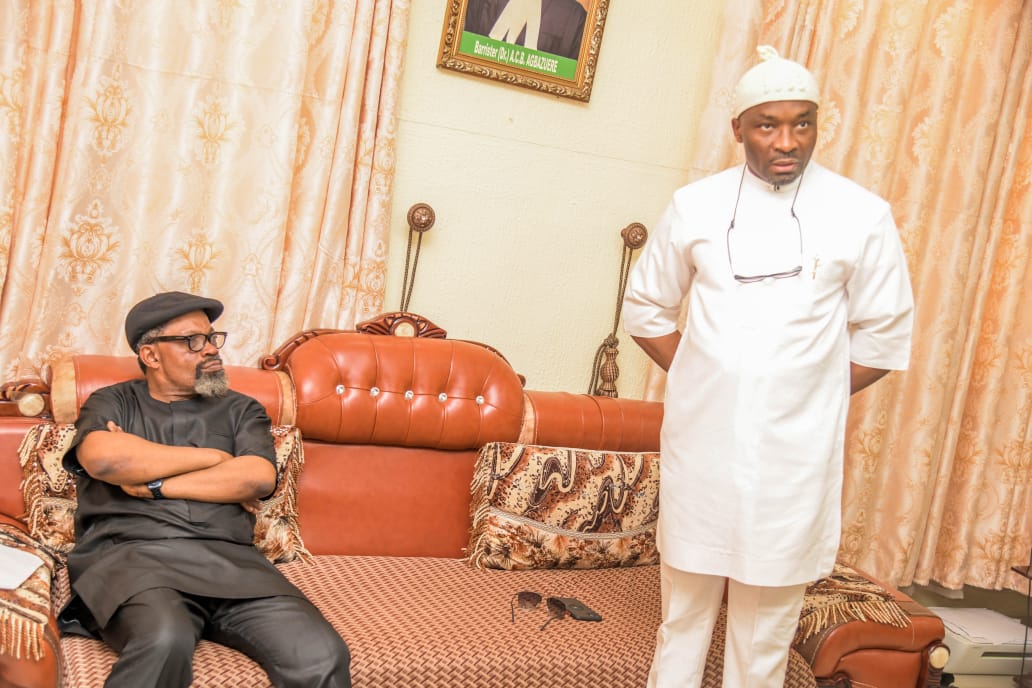 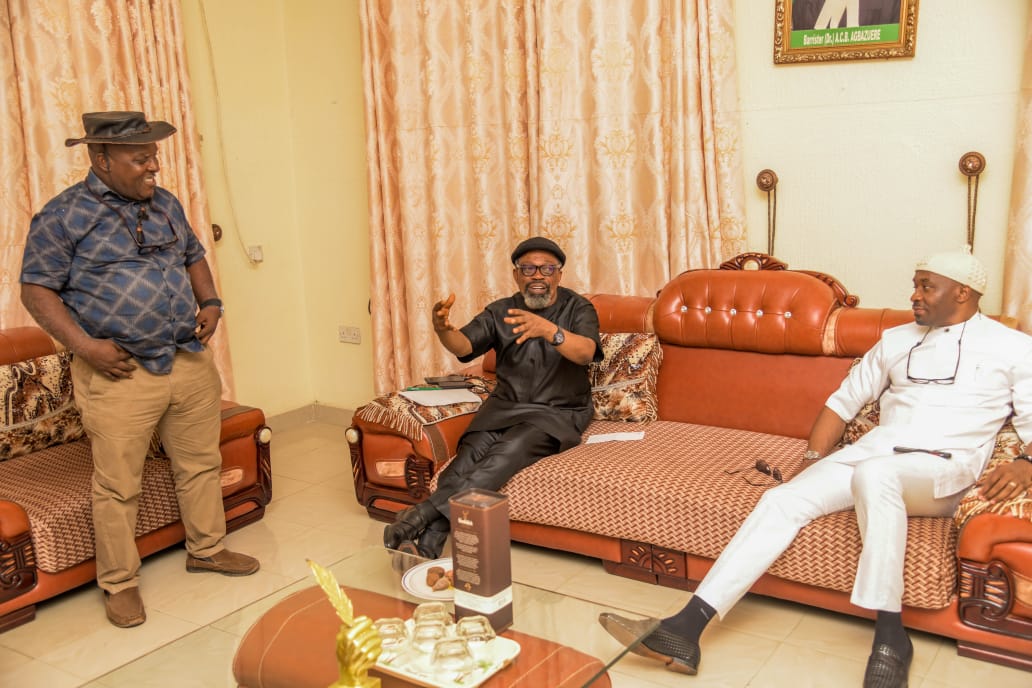 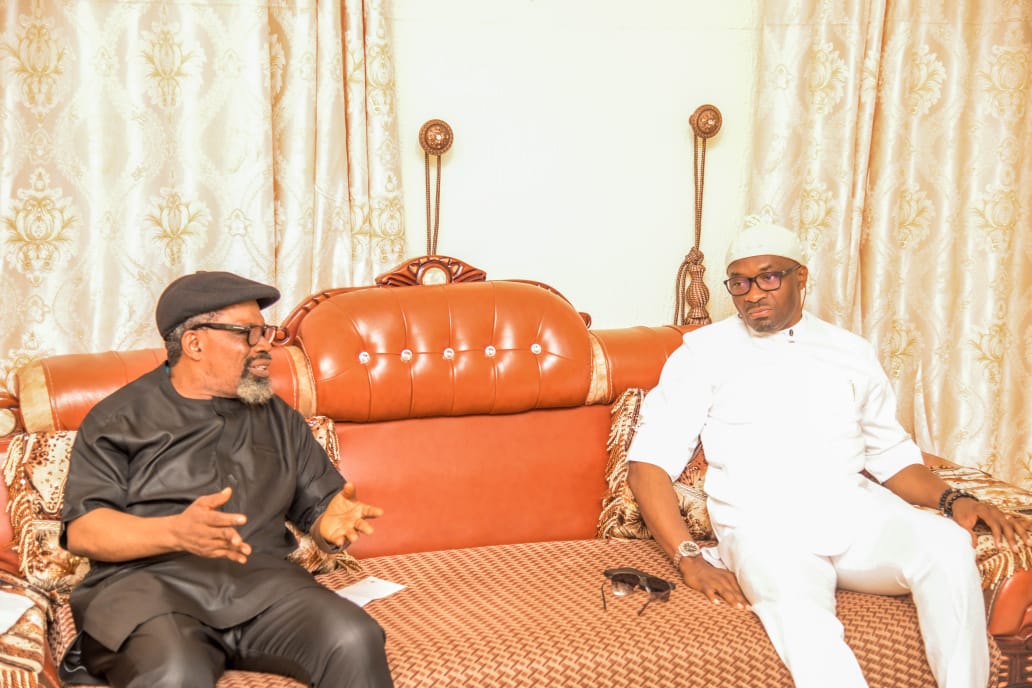