The Spokesperson of the House of Representatives and member representing Bende Federal Constituency, Rep. Benjamin Kalu met with the former Speaker of the 7th Assembly who is currently the Governor of Sokoto state, Gov. Aminu Tambuwal in the course of a National assignment on the 18th of October, 2021 in Sokoto.

While expressing delight in meeting the former speaker, the spokesperson highlighted that the Governor was an amiable law maker who knew his onions, one who led the 7th Assembly without any form of tribalism. He appreciated the former speaker for his warm reception and the manner for which he discussed in detail his role in the House, describing him as one of the layers of the current progress of the legislature.

Rep. Kalu stated that it was indeed a delightful moment listening to the elder statesman draw from his well of wisdom to the guests. He said;

‘It was a refreshing moment listening to the freshness of his cerebral power and the skill of his delivery of valuable content on all issues. Even in this period of pain in the peaceful Sokoto, we found time to discuss and smile over some previously misconstrued issues in the House. What a great host.’

The former speaker, now Governor of Sokoto State acknowledged the need for those in government to work with each other irrespective of party affiliations in order to achieve the desired growth and development of our nation, stating that this is currently practiced in sokoto with the APC legislators. He further  commended the Spokesperson on his relationship with the PDP governor Ikpeazu Okezie of Abia state. He also commended the spokesperson for the good job he is doing for the image of the House of Representatives and the National Assembly at large, acknowledging that the Speaker, Rep. Femi Gbajabiamila made the right decision in his selection for the spokesperson of the House.

While expressing his desire to keep working with the legislature which remains his first passion, the former Speaker discussed some of the challenges in the House and other recent events especially the Electoral Act (Amendment) Bill on the issue of the clause 87 and the cost implication on INEC to organize the logistics.

The Spokesperson assured him of his willingness to partner at various levels for national growth. 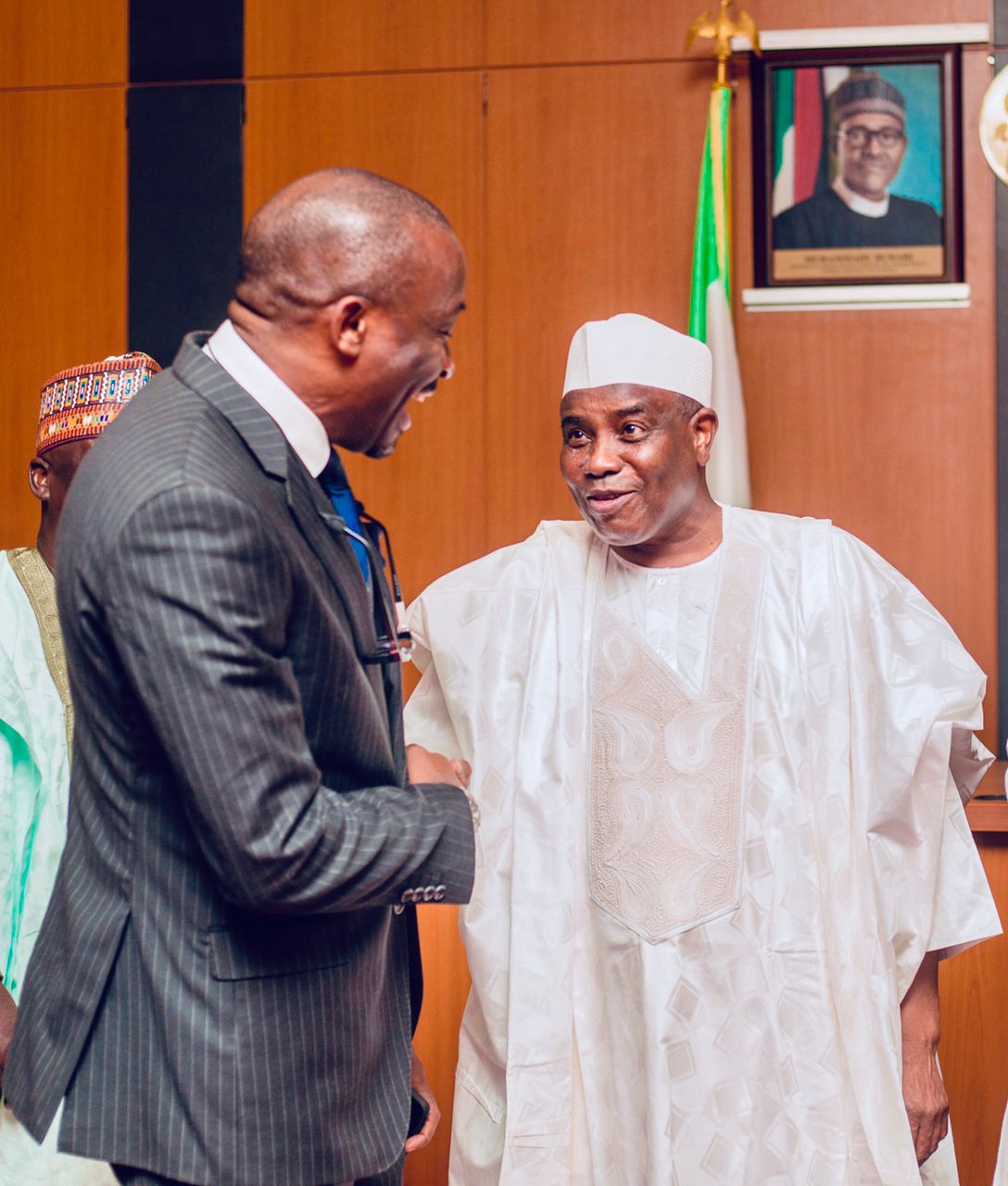 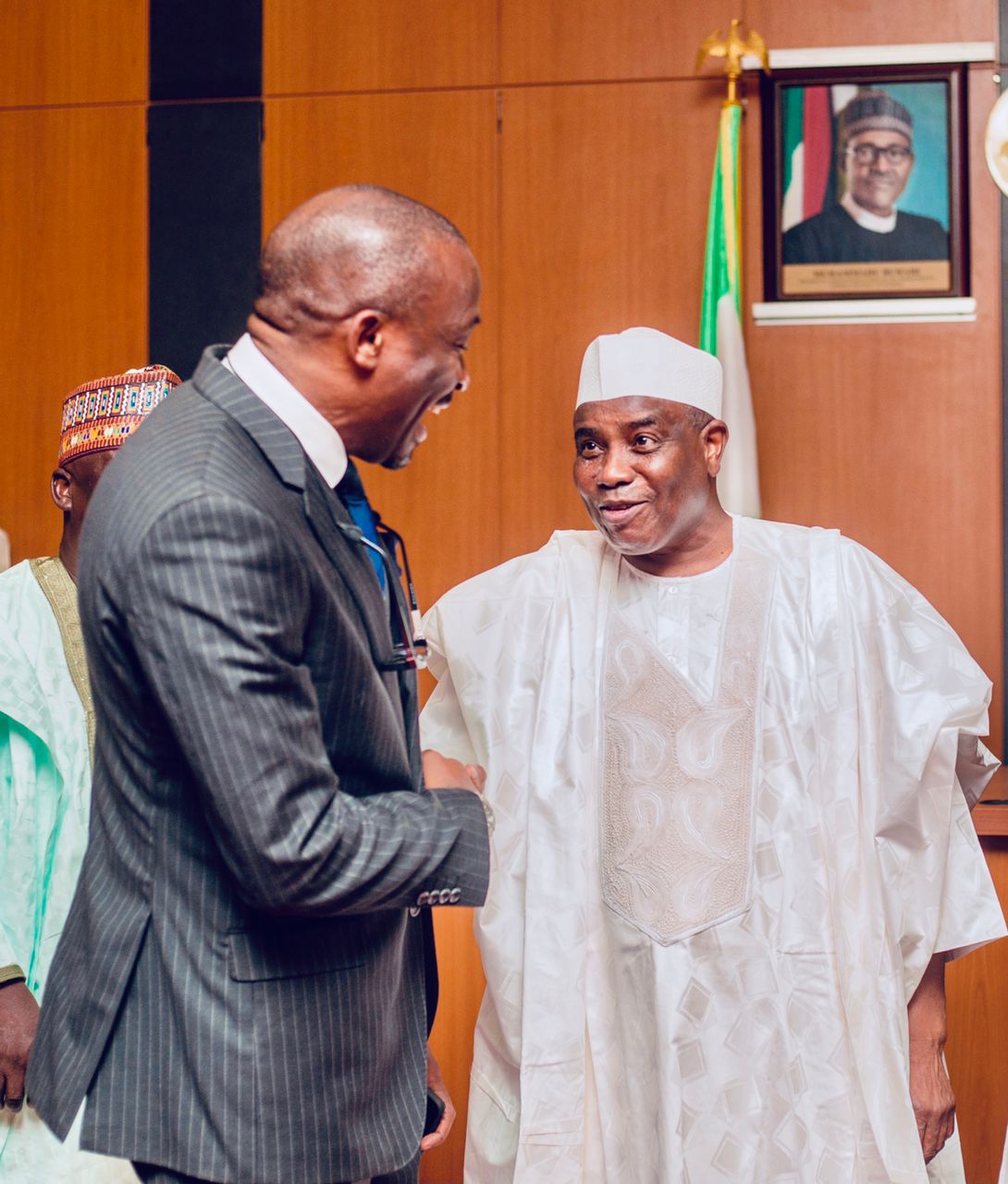 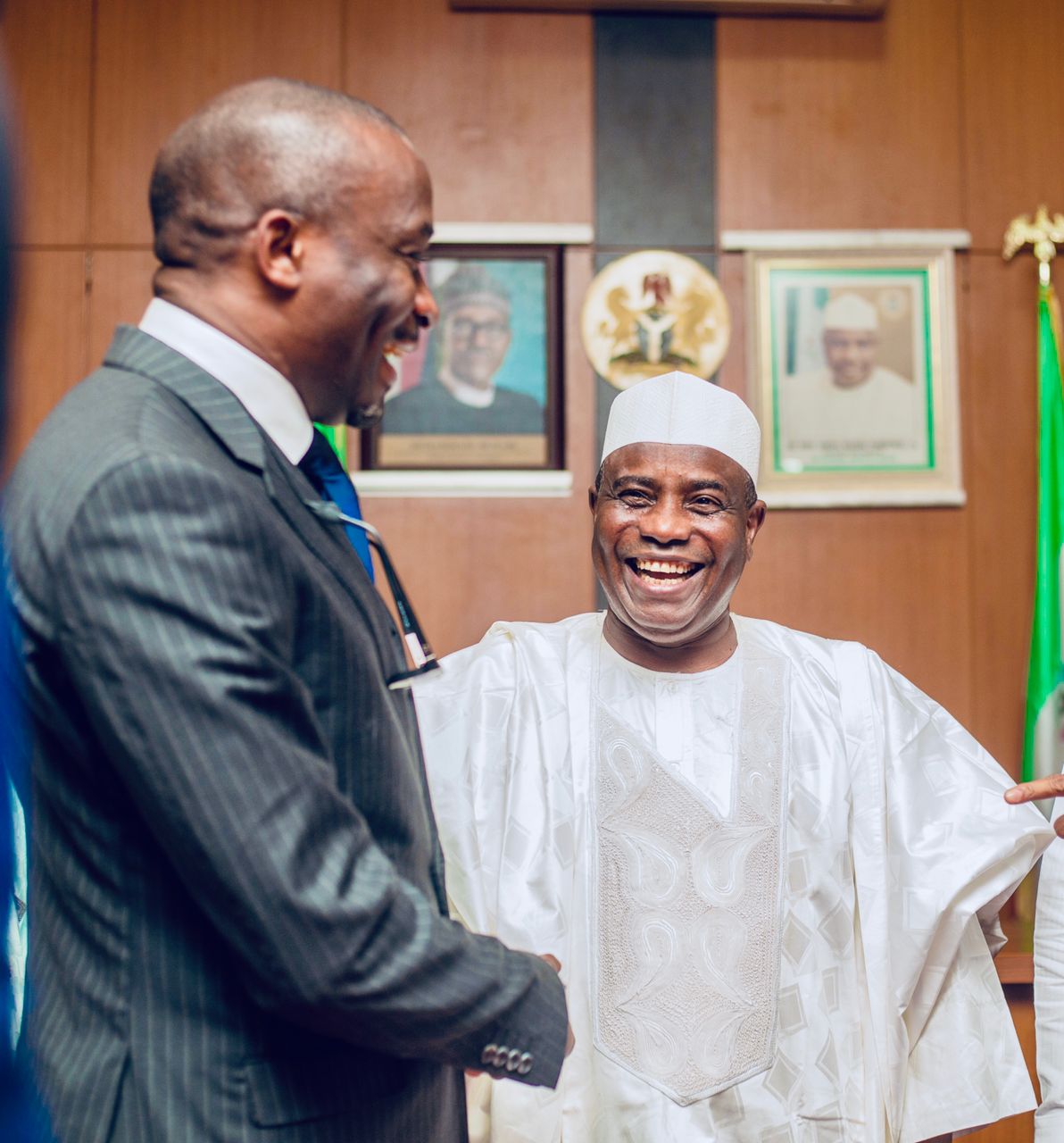