The member representing Bende federal constituency and the Spokesperson of the House of Representatives, Rep. Benjamin Kalu, over the weekend attended the book launch in honour of the late Justice Alhassan Idoko on Saturday, October 16, 2021.

The book titled ‘A legacy that transcends time’ was released by the late Justice’s daughter, Ms. Joy Idoko in memory of her late father who contributed massively to the development of the legal system in Nigeria and also authored a good number of insightful books on law and scriptures.

The Spokesperson at the event seized the opportunity to celebrate the friends of late Hon. Justice Idoko who have always stood by the widow and her family through the 22 years since his death. In his words,

‘This is a trait currently lacking  in our society, where family friendship ends with the death of the head of the family’

He appreciated the family for standing firm under their evangelist mother to sustain the legacies of their late father. He also commended his daughter, Ms. Love Idoko for her diligence and commitment in working effectively with the House Committee on media and public affairs with professional and excellent delivery. He acknowledged that truly the late Justice left a formidable legacy that indeed transcends time. 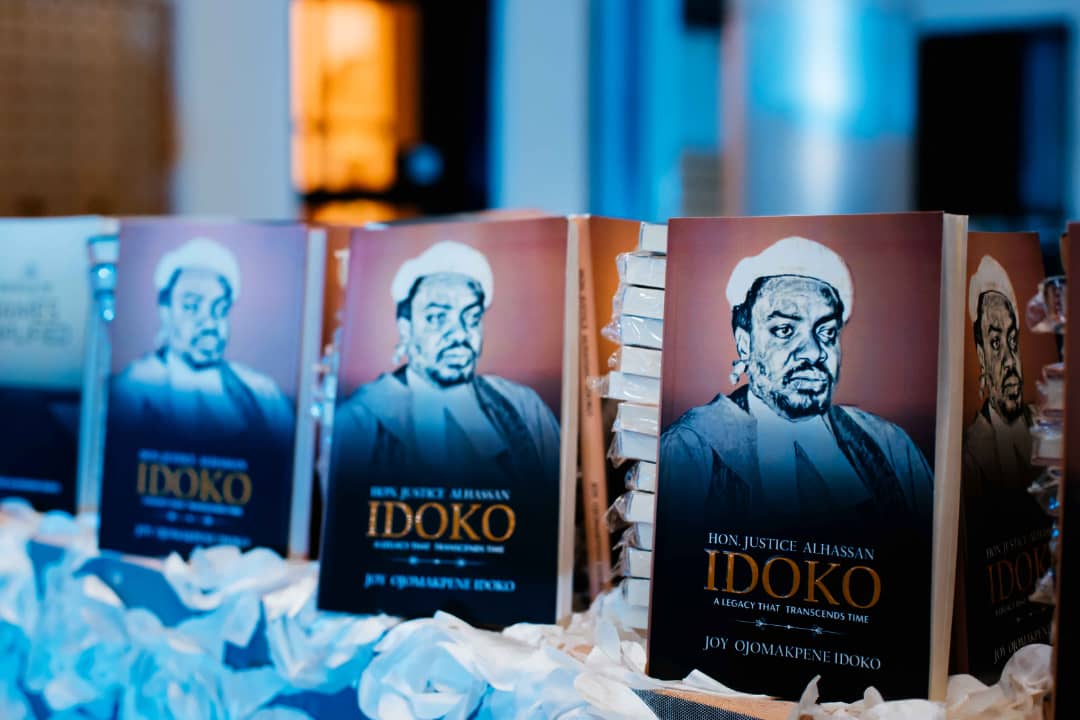 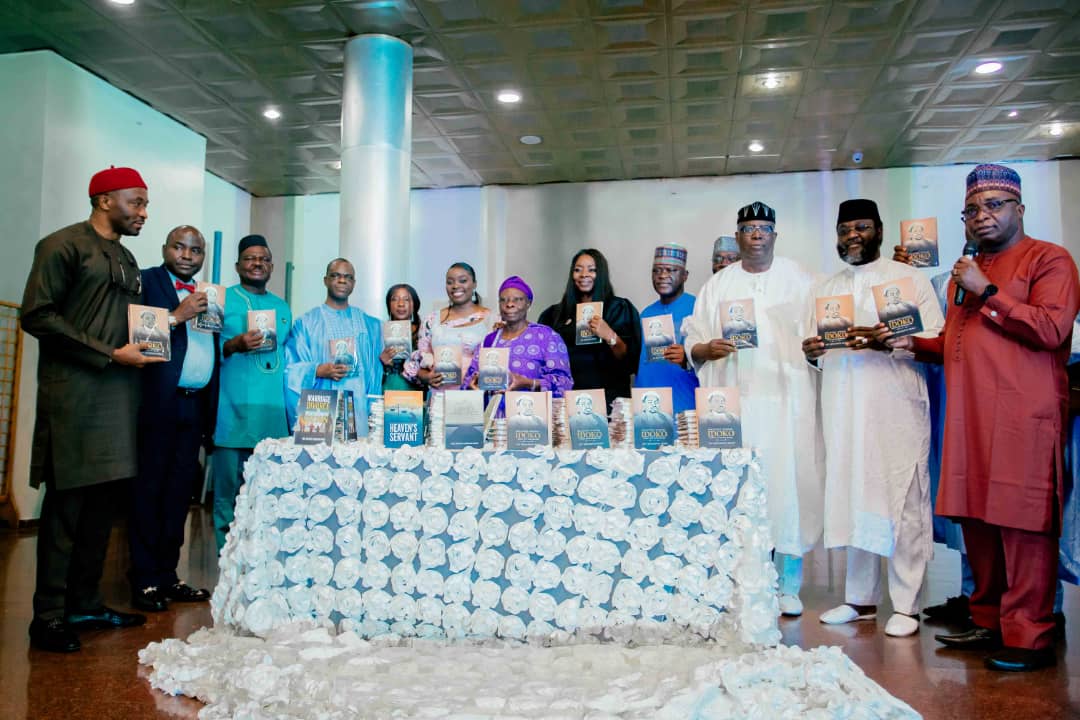 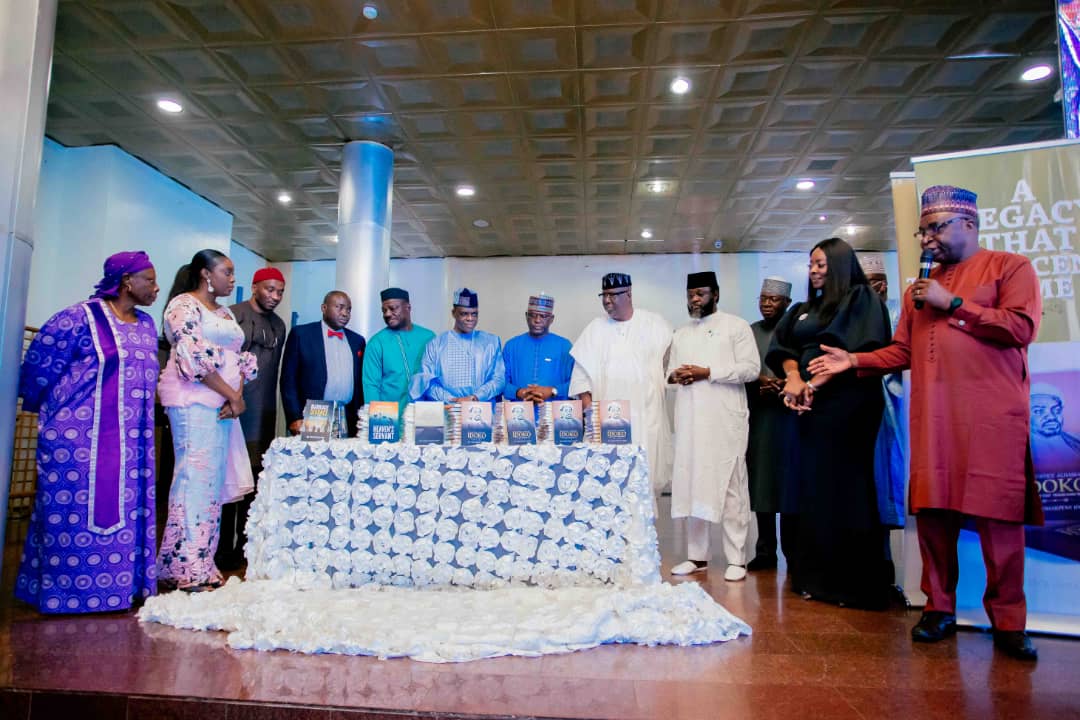 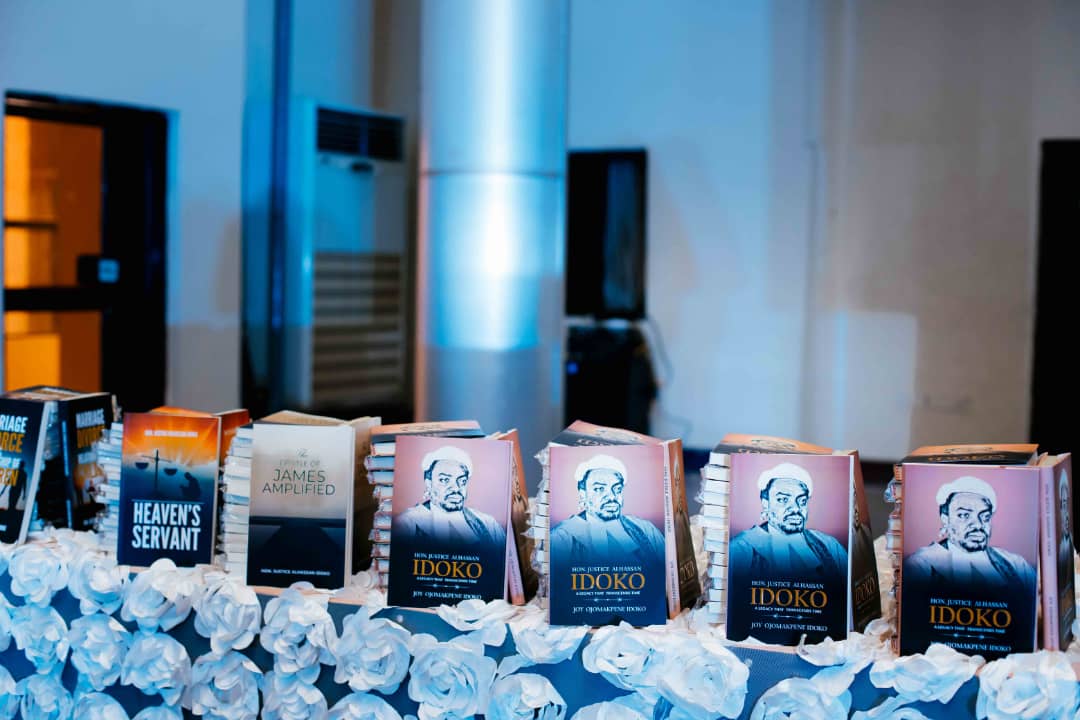 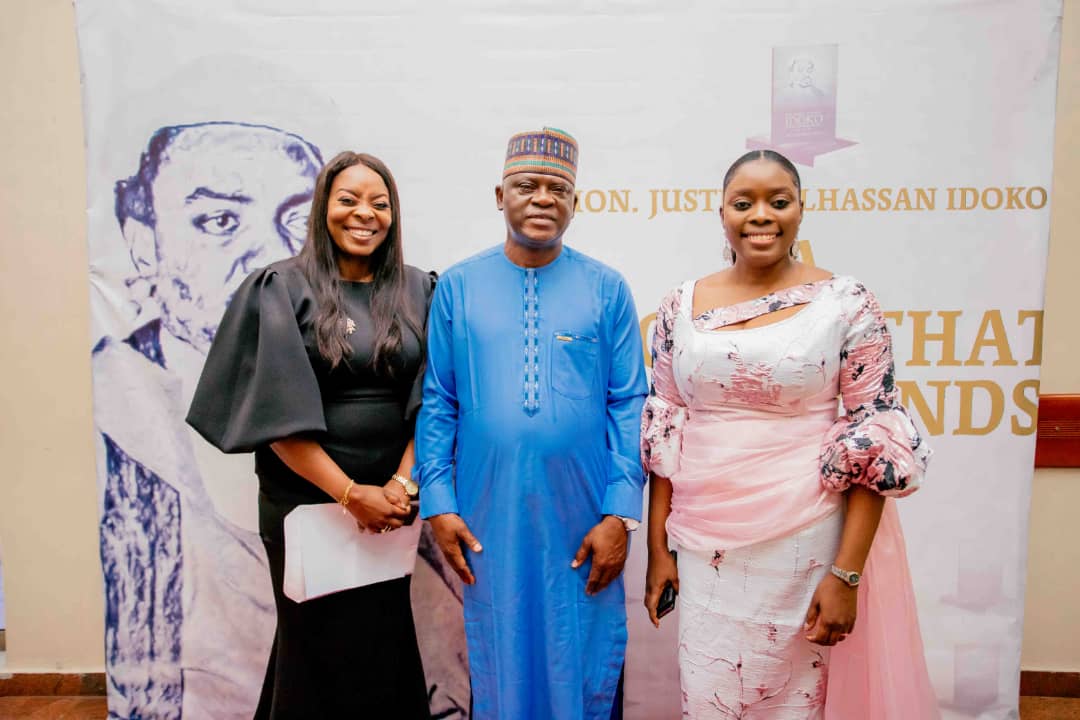