Nass Members, others on Azman Airline stranded at Kano Airport

Members of the House of Representatives in the National Assembly were on Wednesday, September 22, 2021 left stranded at the Kano International Airport by Azman Airline, as officials absconded from the airport.

The lawmakers who boarded Azman Airline for an official assignment with House Committee on Petroleum Resources (Upstream) and  Petroleum Technology Development Fund (PTDF),  waited for hours unattended to for a flight that was scheduled to take off at 12:30pm but was moved repeatedly to 2:30pm, then to 6pm, 9:45am and again moved to 12:15pm.

As at the time the report was filed, no official of the airline was seen on ground to address passengers at the airport on the cause of the delay and the actual time of departure.

Speaking to newsmen on the matter, the Spokesperson of the House, Rep. Benjamin Kalu expressed worry that airline operators especially Azman airline have resolved to treat Nigerians without regards or empathy which is against the consumer protection law of the country where if a passenger is delayed for two hours, the operators should reach out to thier passengers. He said;

“It is important the people we represent know where we are and the the National Assembly knows we are still stranded here and as we speak to you nobody is at the counter to address us, not even the manager.”

Speaking on behalf of the lawmakers, Rep. Kalu expressed concern that this is what the ordinary Nigerians are subjected to on daily basis while traveling.

“We just came out to see the manager and other members are still inside.” He added.

Another passenger Abdullahi Alhassan Bashir and his wife were also captured waiting endlessly without being attended to.

Other lawmakers who identified themselves include: Hon. Rotimi Agunsoye, Hon. Henry Archibong, Hon. Gboluga Tinboju, among others.

“In the hall alot of Nigerians were left stranded, there are other Nigerians who are stranded and we are witnessing this firsthand and we are feeling it. Some of the citizens abandoned here.

“We are raising this call for common Nigerians, sometimes when citizens bring their complain it appears as if they fabricated it.

“But this one we are involved and we are seeing this for ourselves,”
the House Spokesperson added

According to him, the lawmakers after leaving the airport for the airline’s office, did not see any of the officials that could address them.

“We don’t know when we are leaving here and we have shown interest to find out from the Ministry of Aviation and Consumer Protection Council what is happening to the Aviation sector as soon as we return,” he said. 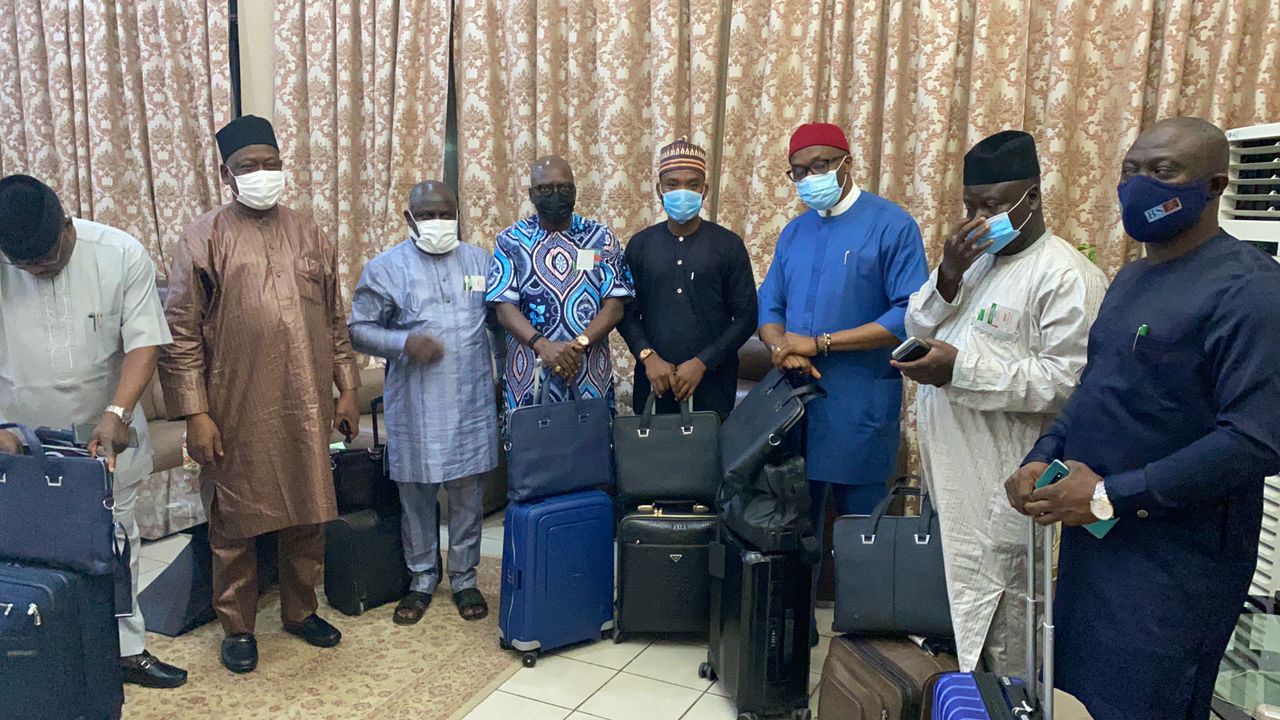 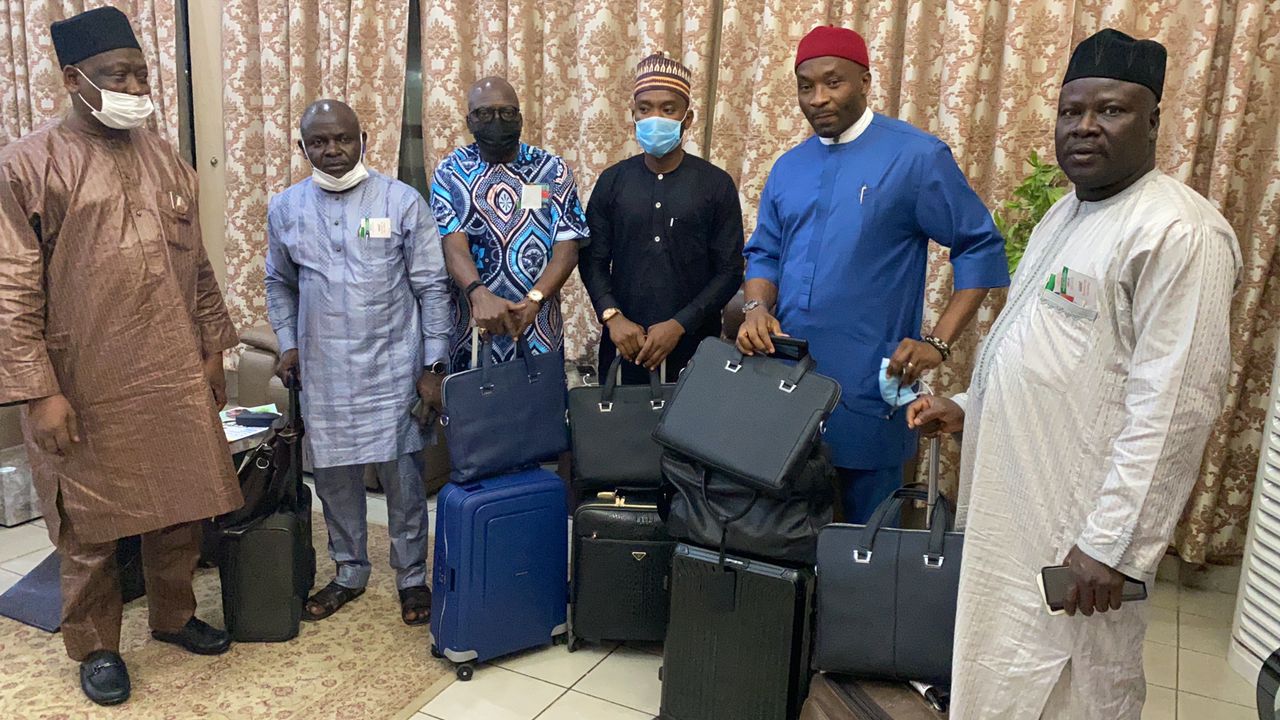 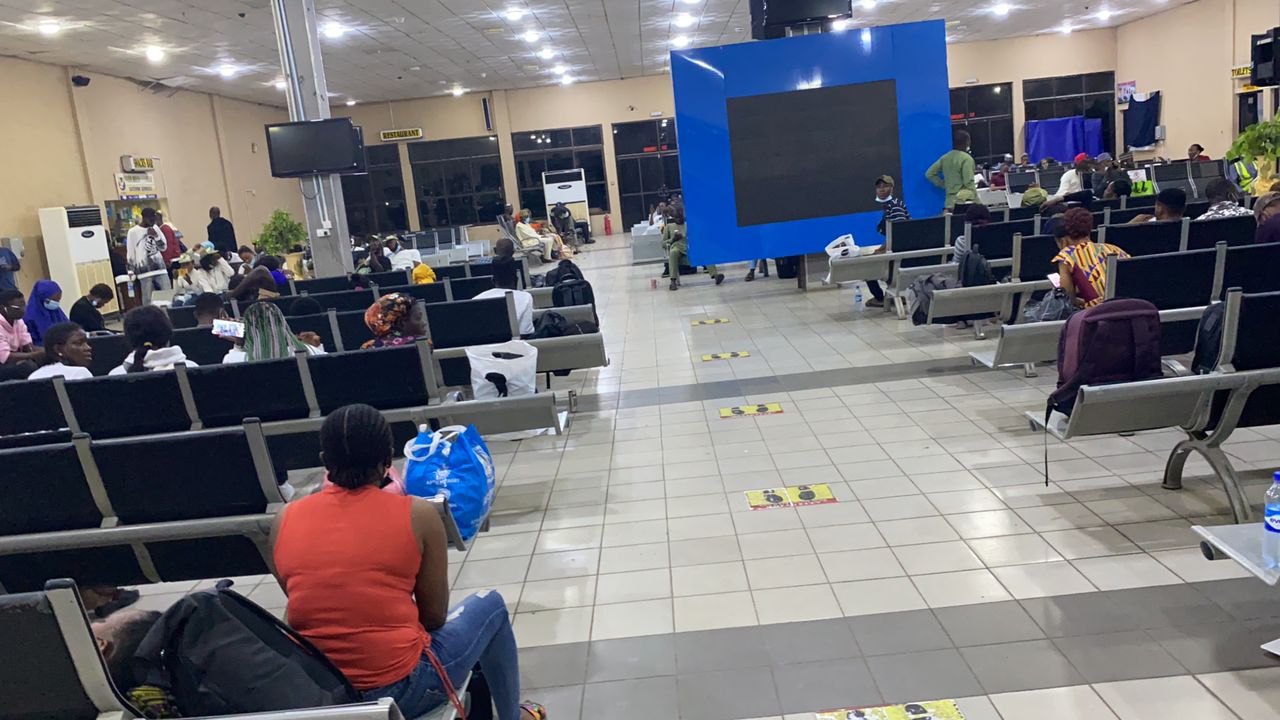 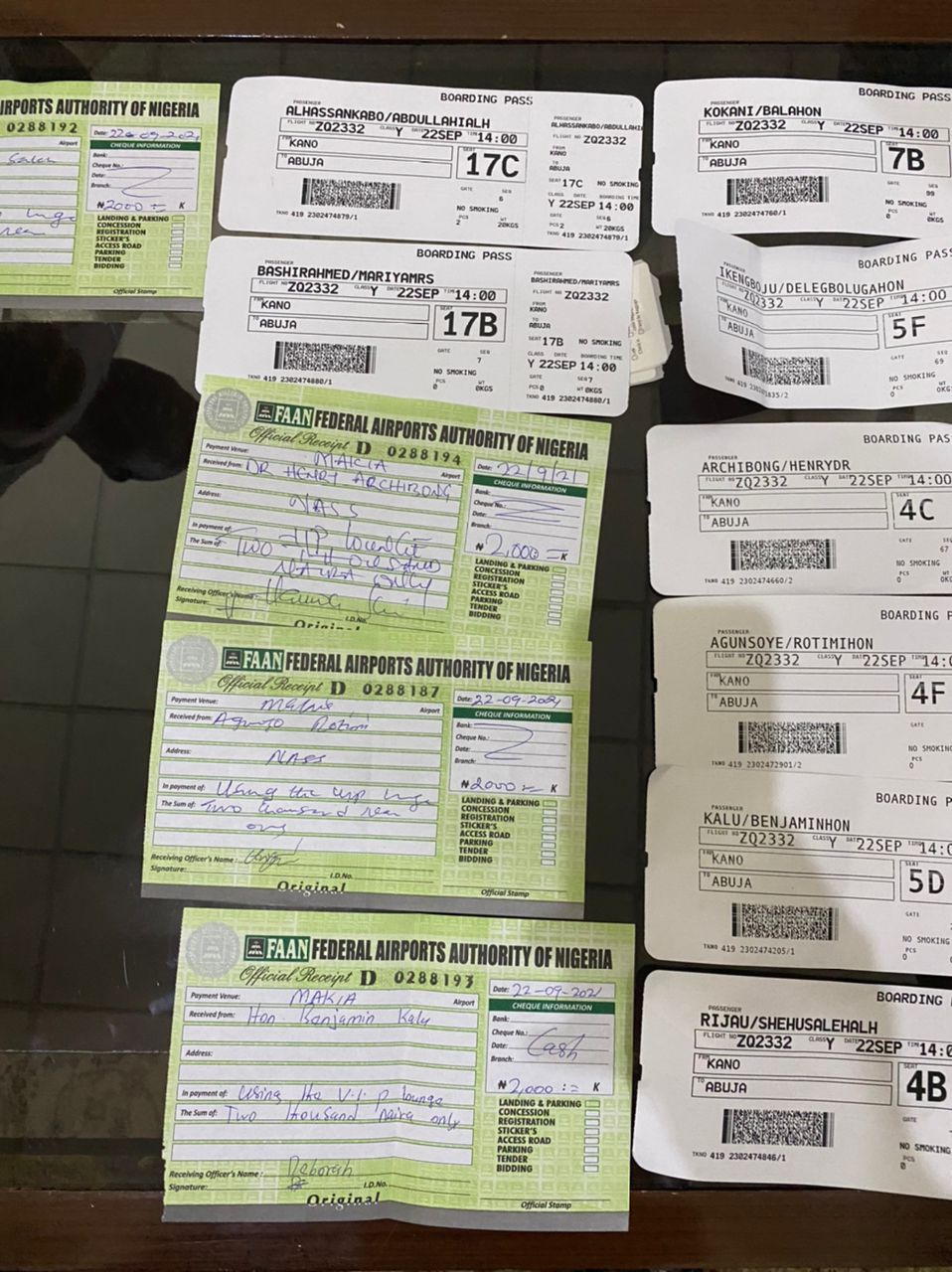 Rep. Benjamin Kalu celebrates Chief Dan Okeke on his birthday, describes him as a good friend.