The All Progressive Congress in Bende LGA conducted a successful congress yesterday, September 4, 2021 at the party local government secretariat.

The congress was held after a successful meeting by the Bende caucus led by the member representing Bende Fed. Constituency Rep. Benjamin Kalu where they unanimously agreed on a consensus approach for the selection of the leadership of the Local Government after a harmonization process by two sub committees.

Rep. Kalu in his opening speech thanked the leaders for their commitment to the party and development of the local government. He highlighted that the process was devoid of any form of candidate imposition, and the interest of everyone was well accommodated.

Also speaking at the meeting was the deputy caucus leader Bende North Hon. Chijioke Chukwu who is currently the minority leader in the Abia State House of Assembly commended the members of the party for conducting themselves peacefully. He also encouraged the party members to committed to the realization of the party’s goals and objectives.

The Chairman of the Congress committee, Hon. Ndukwe Agu thanked the party members for cooperating to ensure that the congress was conducted peacefully without any rancor, he thereafter, announced the names of the new executives of the local government.

The Congress was conducted under the observation of the Independent National Electoral Commission represented by Joseph Jerome, Department of State Services led by K. C Eke, the Nigerian Police Force which was led by SP. Buku Buloukeremone and the Civil Defence led by Chimechefulam Samuel. The documents were then signed and submitted to the state secretariat immediately after the congress. 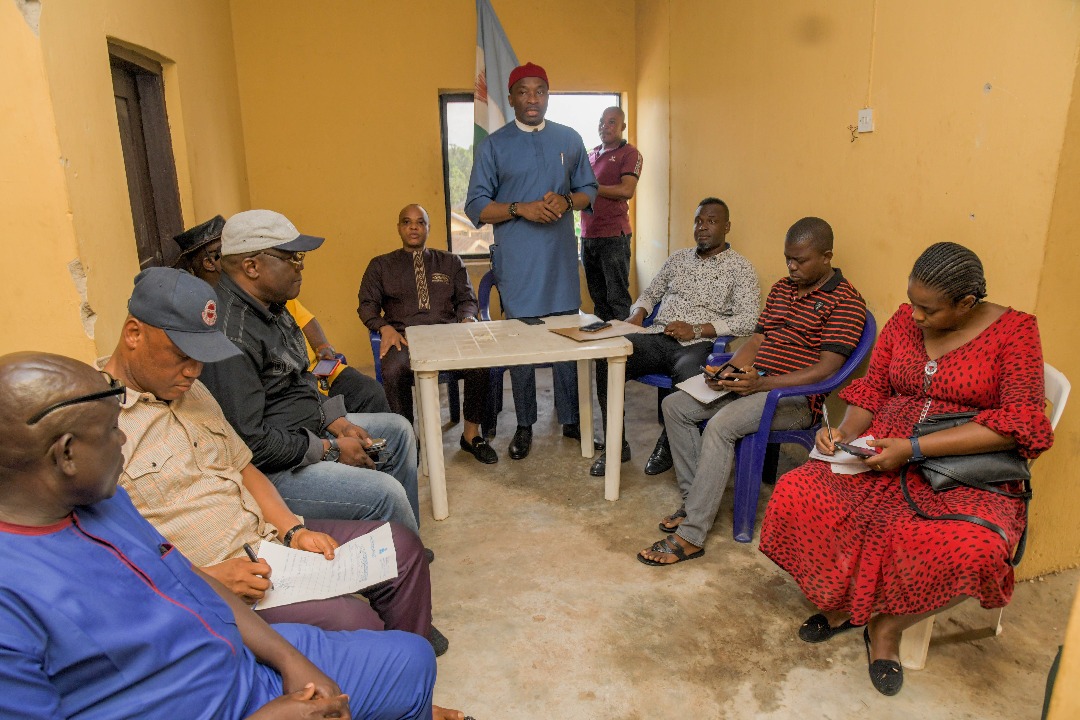 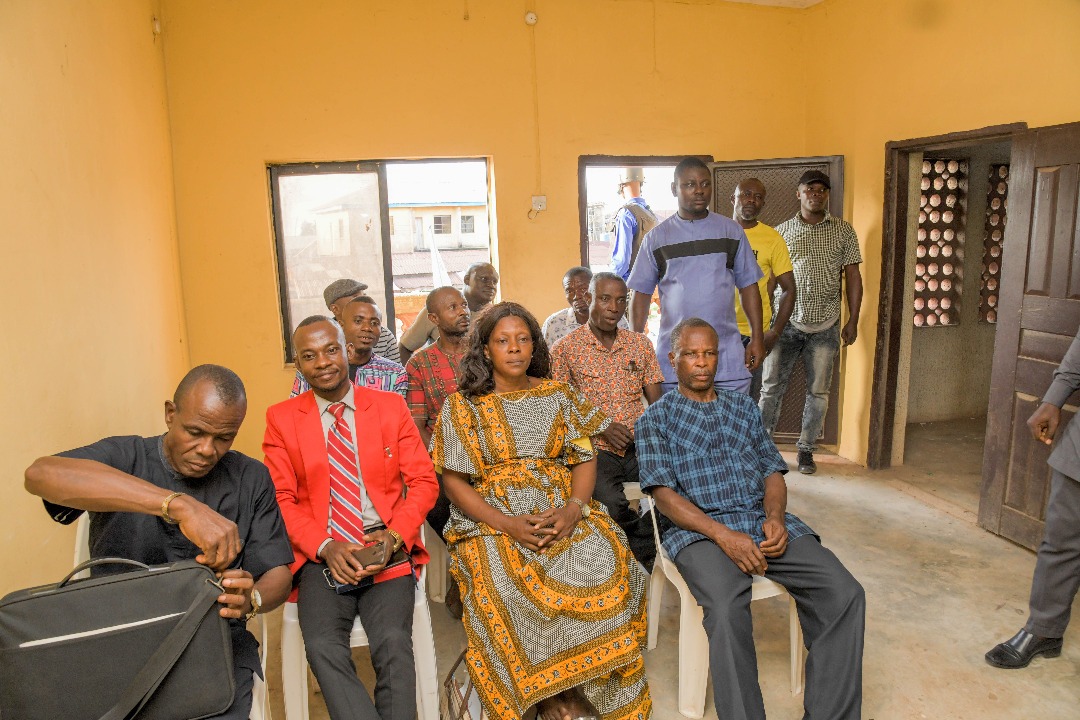 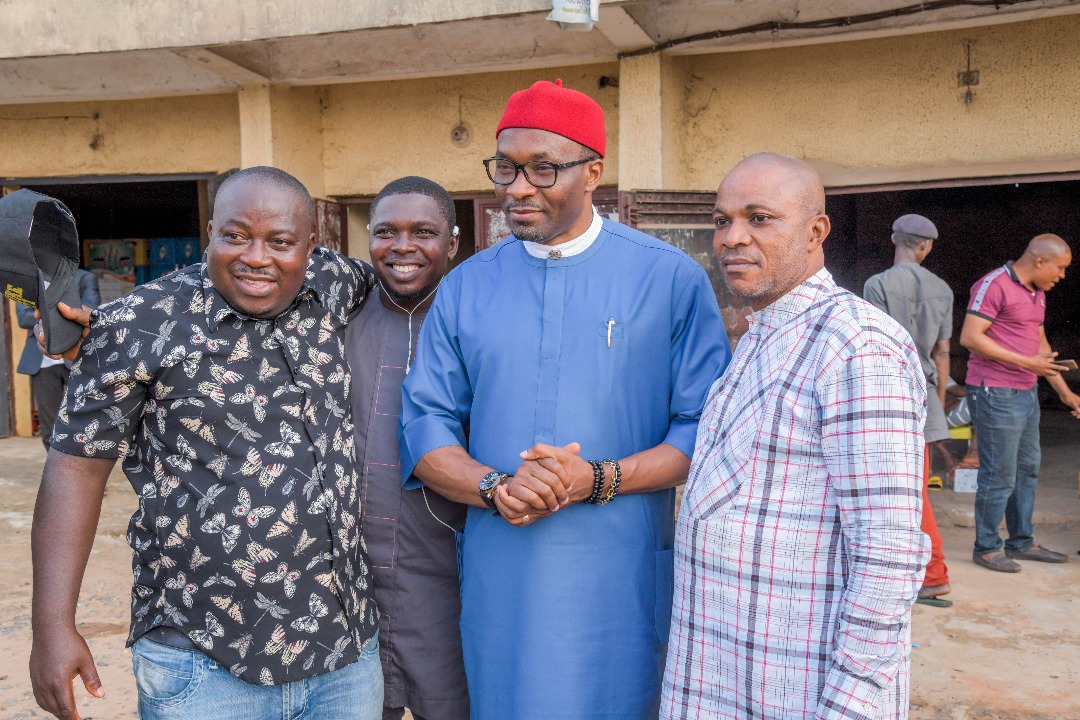 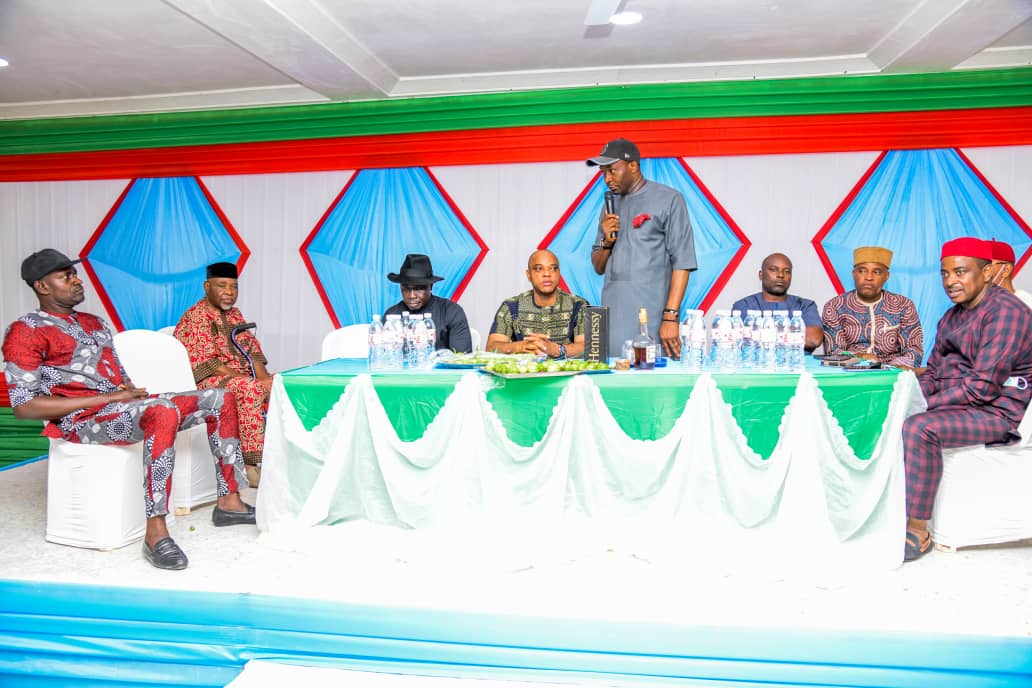 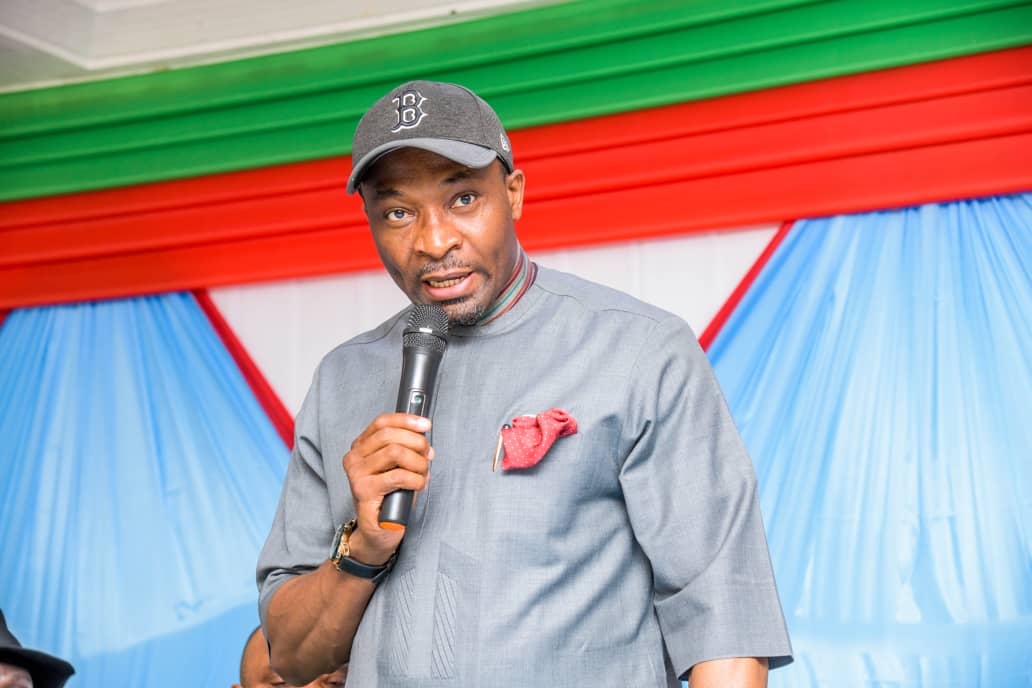