The pupils of the school who were also full of excitement, sang and matched around the school premises, the representative delighted by their performance joined them to make the moment even more beautiful. They matched to songs of praises and recognition to the community and Bende at large.

While commissioning the project, the representative stated that the reason he built these classrooms was as a result of the dilapidated environment they were subjected to learn previously. He added that this is also a reciprocation of the massive support and love he has received from the Igbere people.

He assured the community that more projects such as schools and boreholes will be springing up in no time in addition to the mega projects which the Chief Whip of the Senate, Sen. Orji Uzor Kalu is also attracting to the community.

He handed exercise books to the people who were present leaving the rest for the entire school which will be shared to all the pupils on resumption.

The pupils, leaders and members of the community were filled with gratitude as the representative bade them farewell. 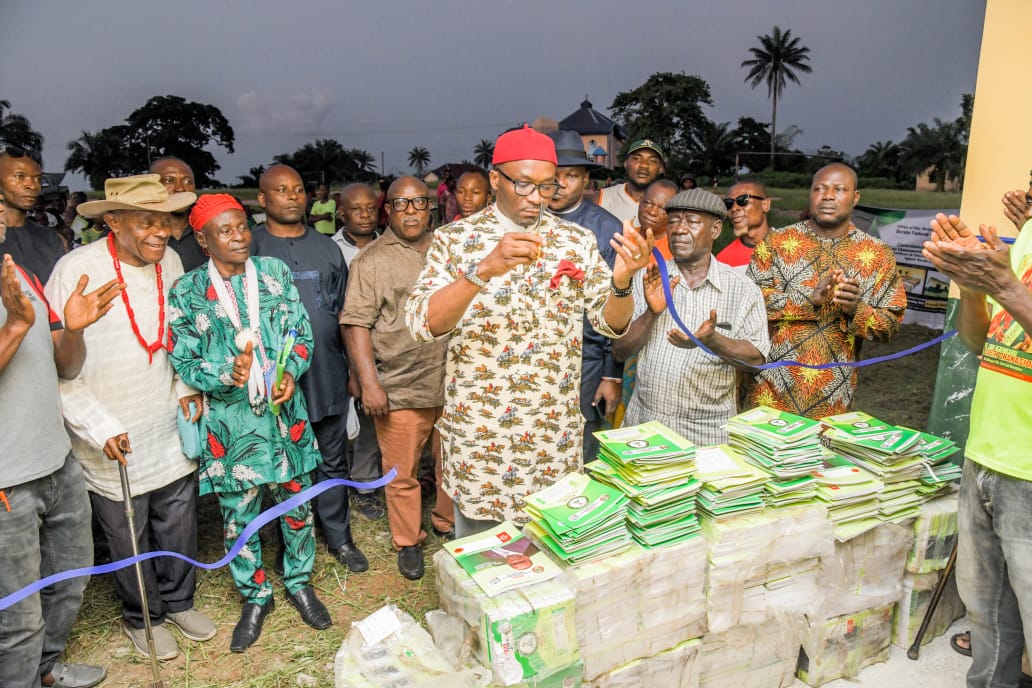 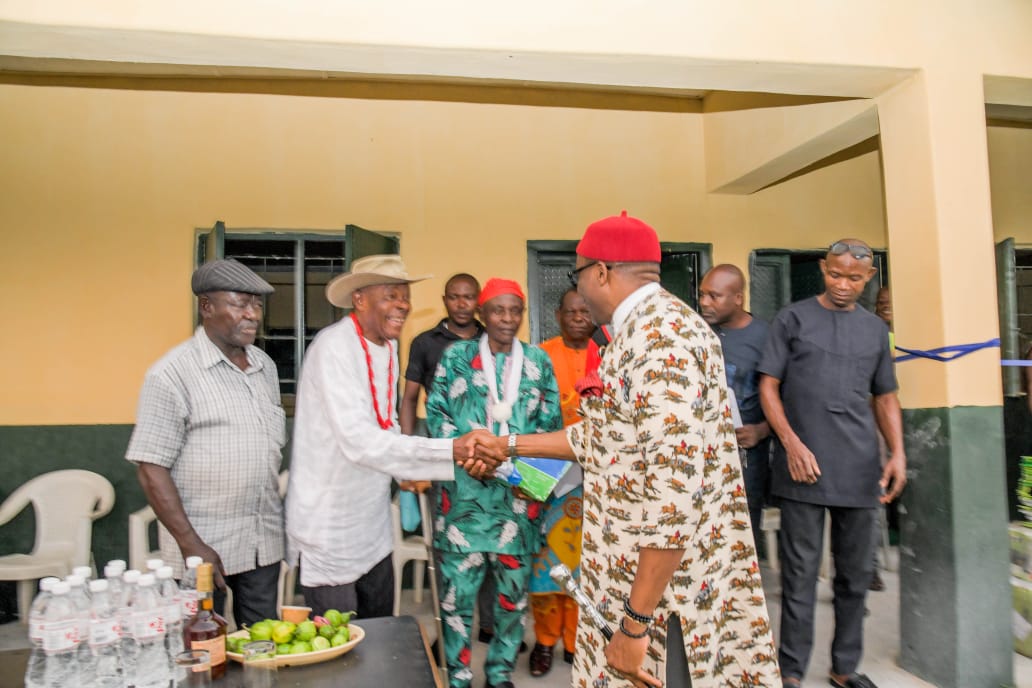 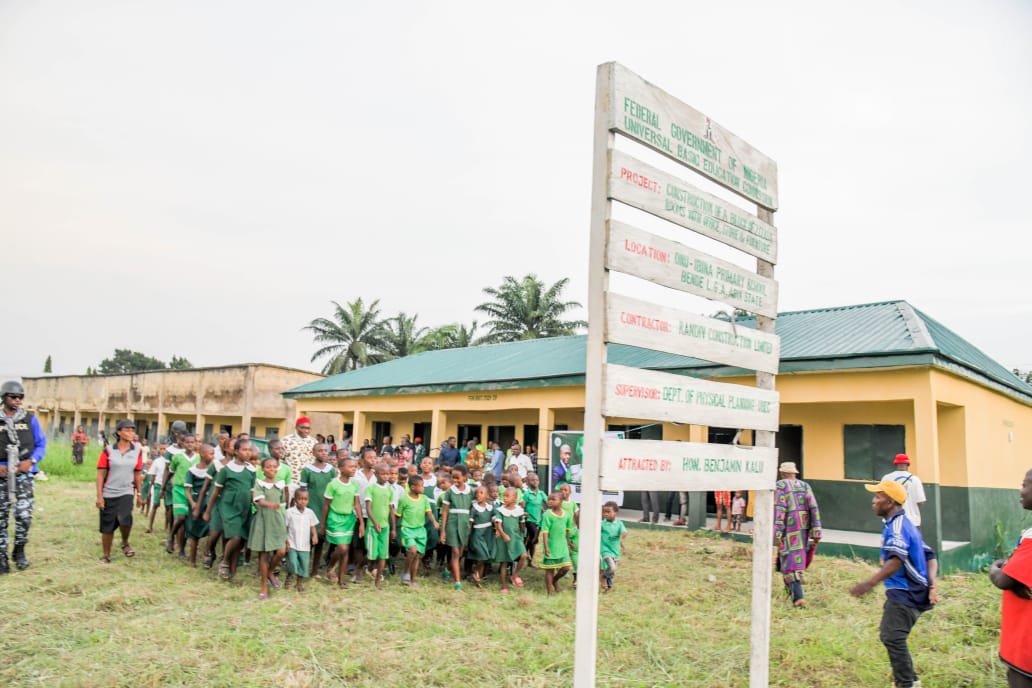 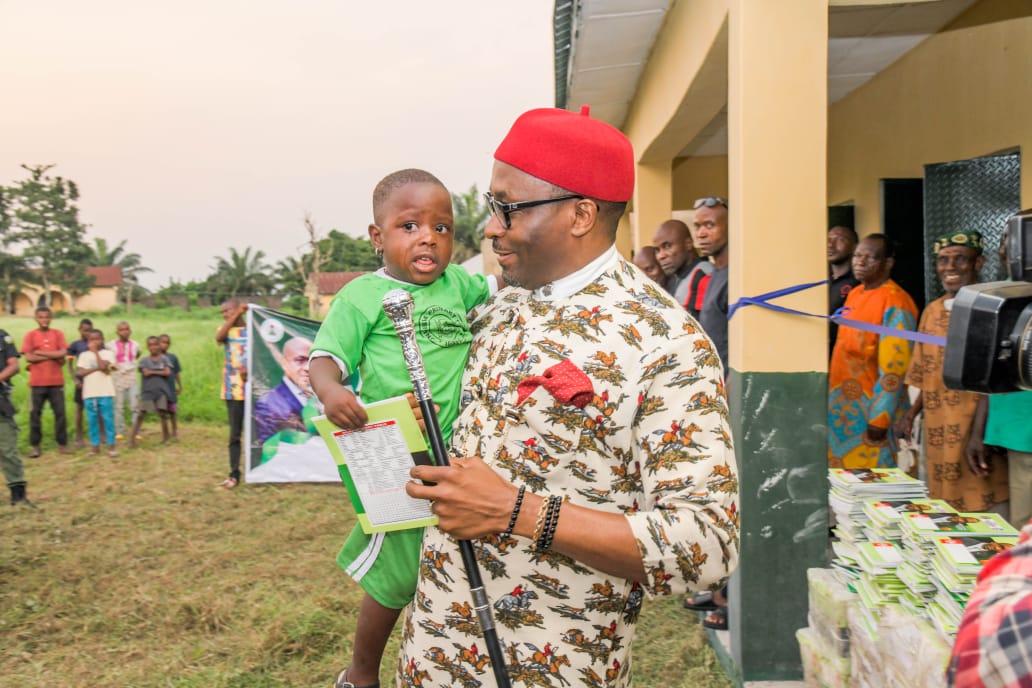 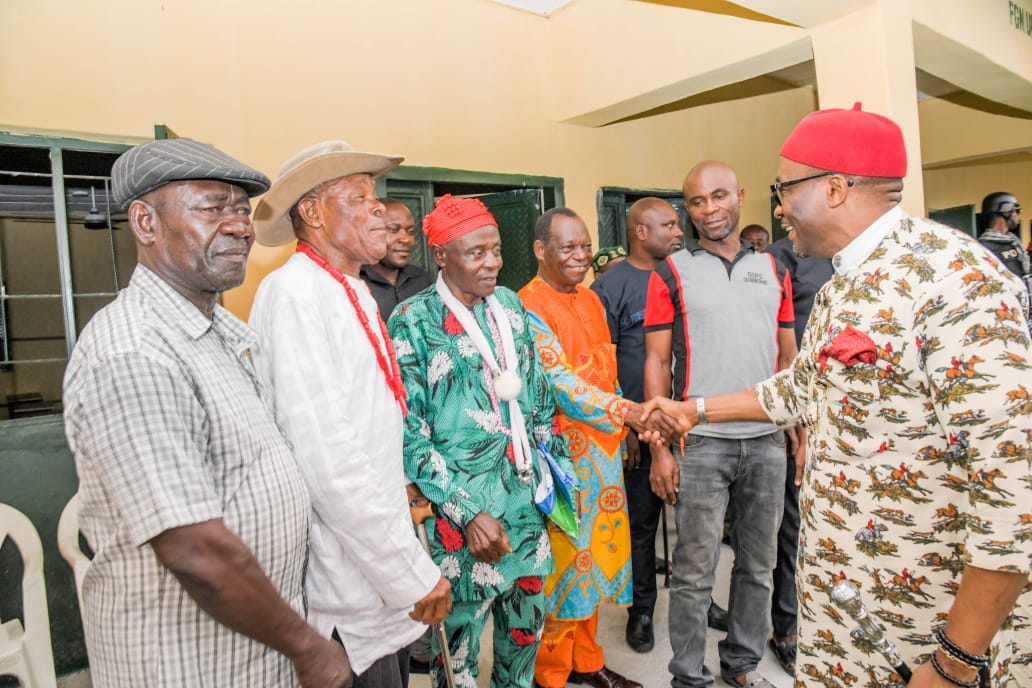 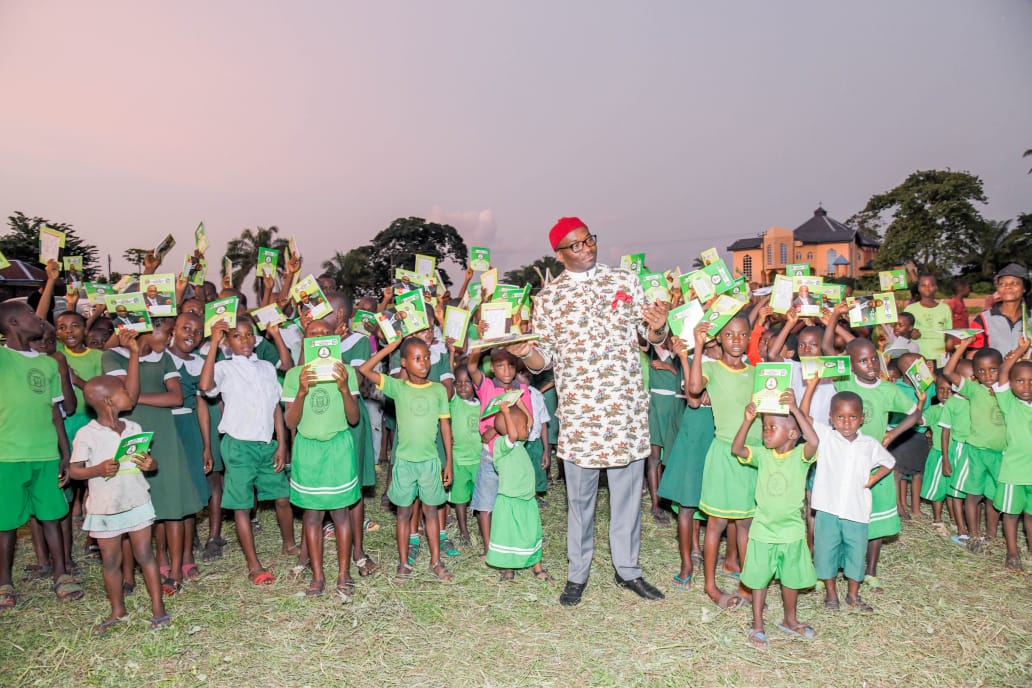