The youths, women, and entire people of Ugwu Nkpa who were overwhelmed with joy as they welcomed the representative, rolled out their drums chanting and singing, thanking God for giving them such a proactive leader.

In an opening remark made by the President-General Nkpa Development Union, Rev. Emmanuel Nwaji, he thanked God for such a wonderful day expressing gratitude to Rep. Kalu for his commitment to the development of the Nkpa community. He stated that for a long time the people of Ugwunkpa have lacked good drinking water but today the story is different.

Rep. Benjamin Kalu, in his response thanked the people of Nkpa for coming out en masse for the commissioning of the project. He emphasized that it had been a burden to see that the Nkpa people have access to clean water. He thanked them for guarding the project materials and the contractor during the construction process. He added this project is just the tip of the iceberg of what he has for Nkpa community and Bende Federal Constituency.

He officially commissioned the project, while drinking from the borehole he prayed that as they drink from it, they will have a long life and good health and as the water drops on the land, blessings will spring forth. 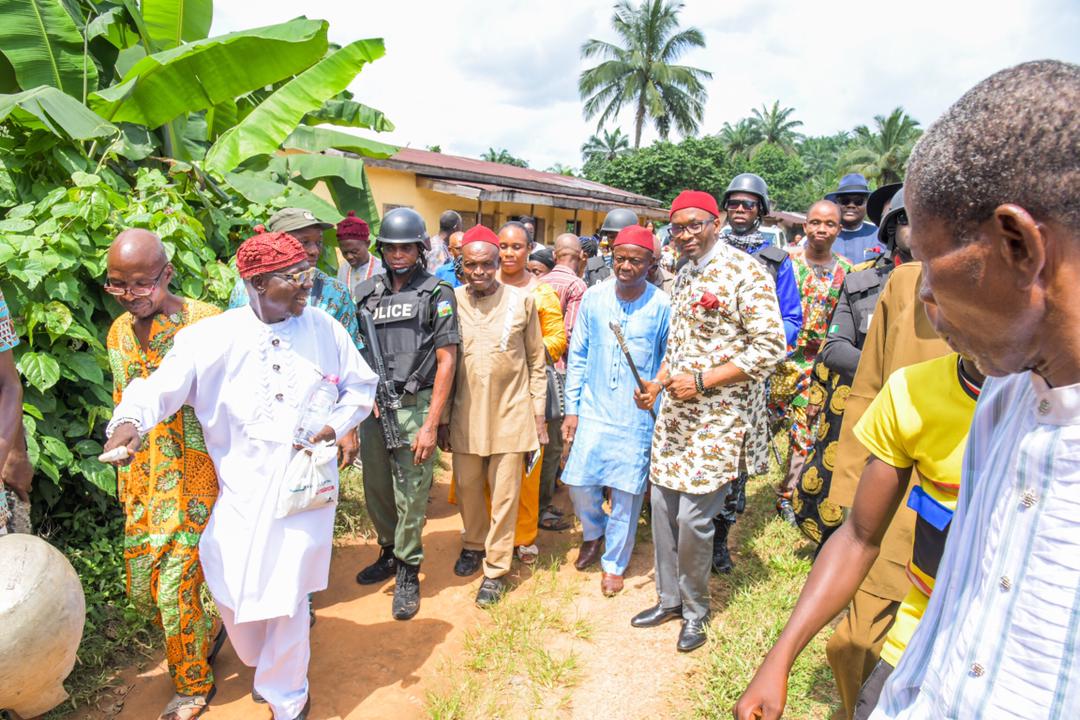 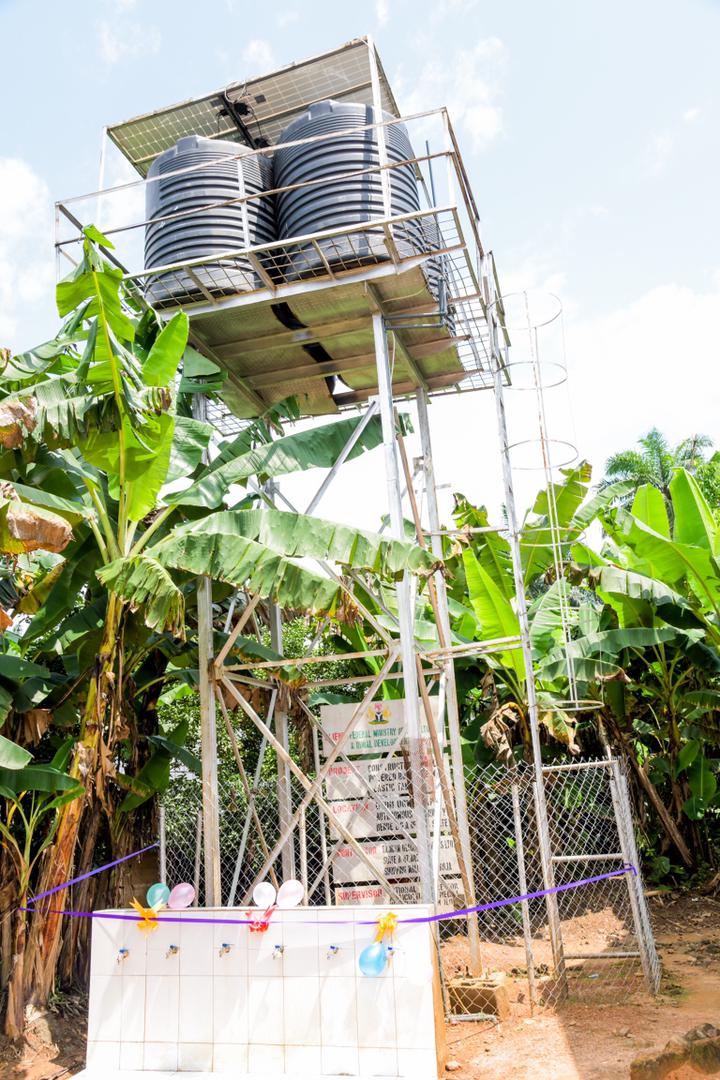 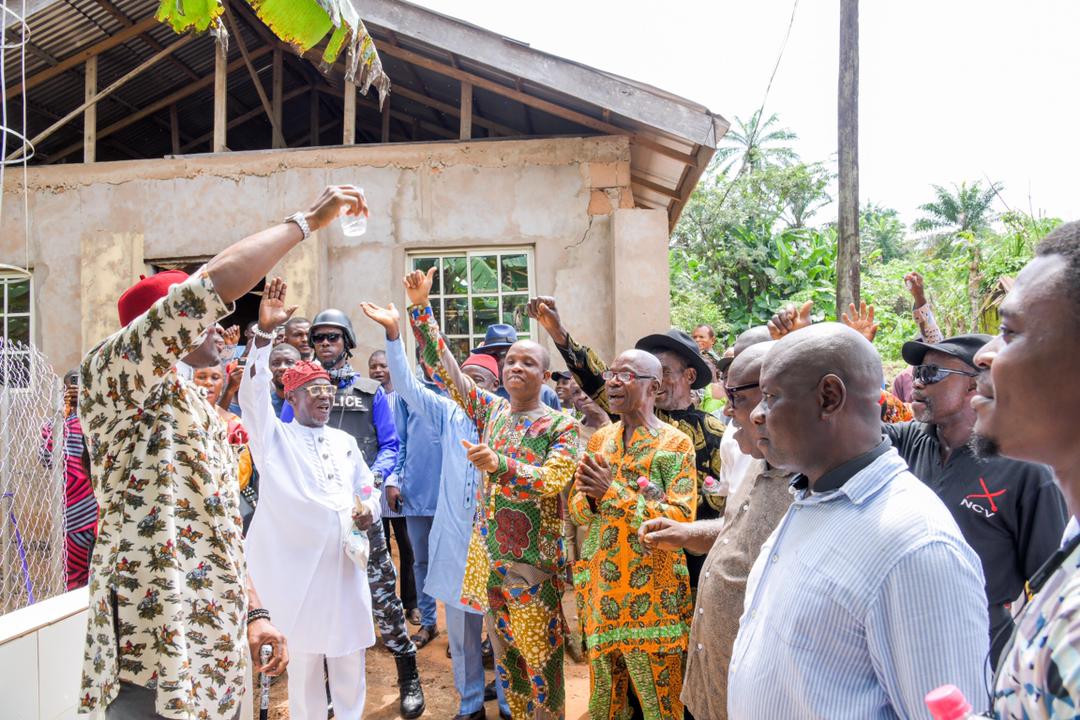 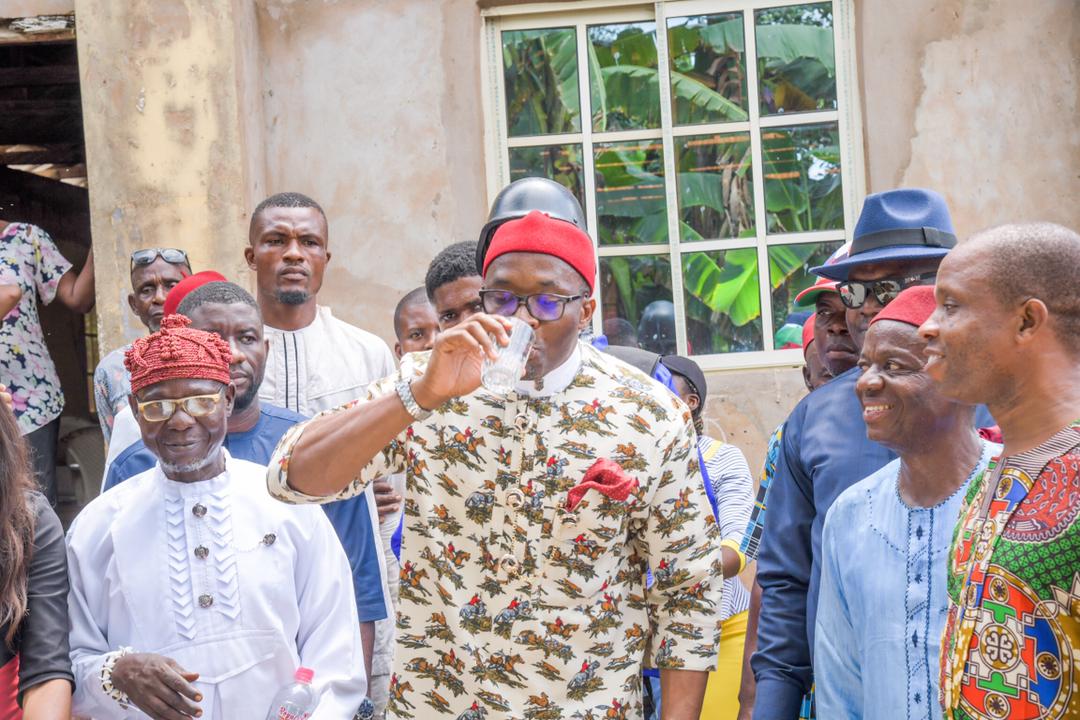 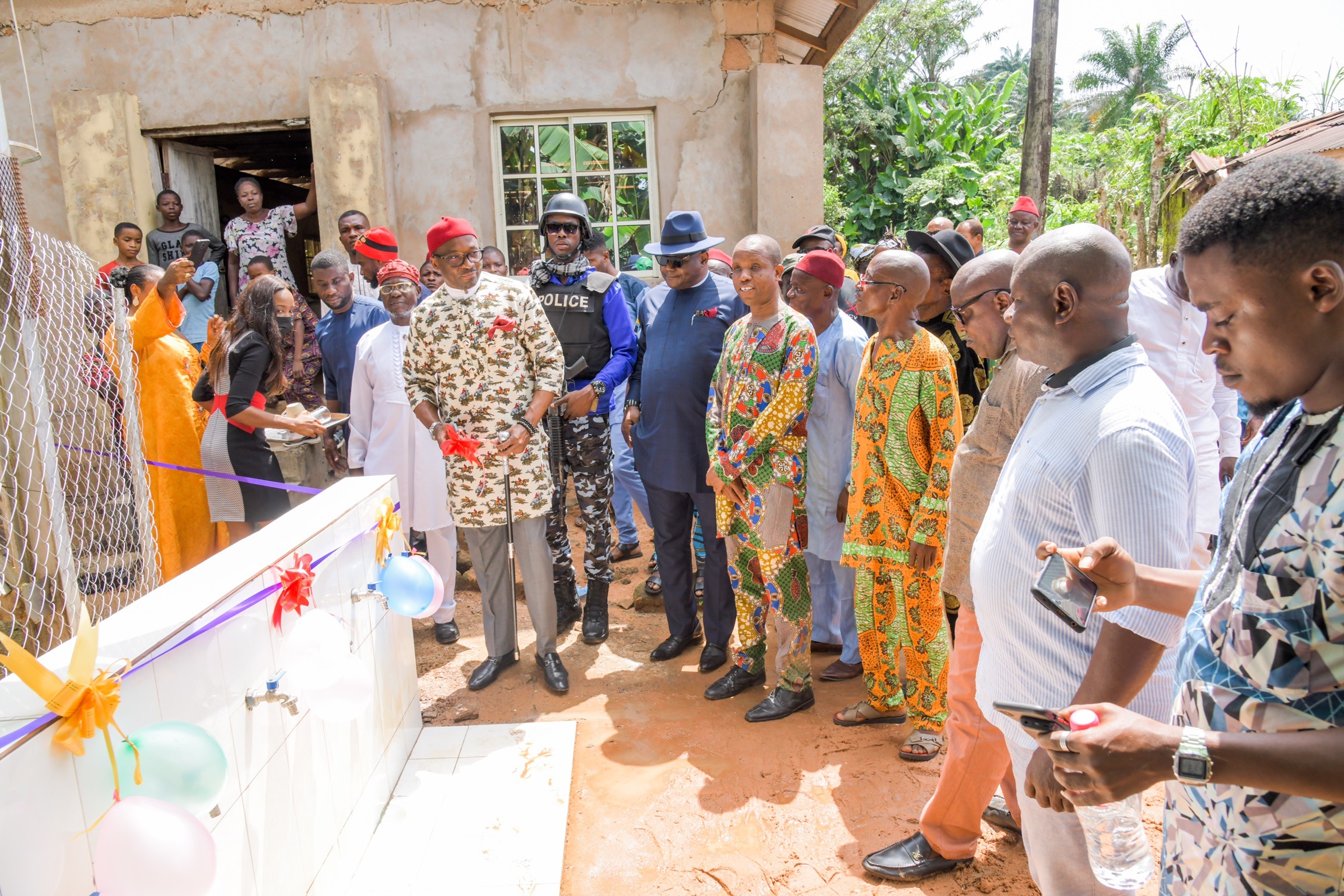 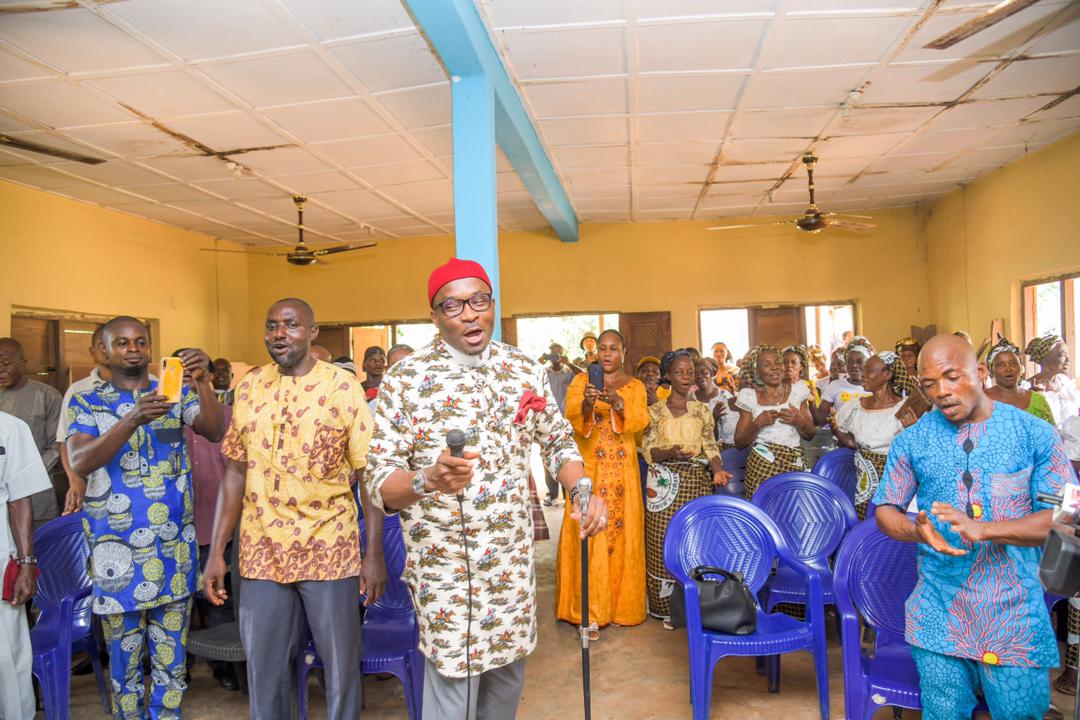