by Drum Africa Correspondent
in Uncategorized
61
0

The Member representing Bende Federal Constituency held a town-hall meeting with APC Local Government leaders and excos including representatives from all the wards in the constituency in preparation for the forthcoming local government congress.

The meeting which held on Sunday, 25th July, 2021 was presided by Rep. Benjamin Kalu who is the Caucus leader in Bende assisted by the deputy caucus leaders Hon. Chijioke Chukwu, Member representing Bende North State Constituency and Minority leader of the House and Hon. Chibuzo Okogbuo, Deputy Caucus leader, Bende South, Other stakeholders in attendance include;

Speaking at the meeting, Rep. Kalu emphasized that the forthcoming congress will be characterized by the spirit of consensus and fairness, adding that unity is important to sustain the party structure in order to ensure continuous victory of the party. To this effect a 3-day visit to all the wards has been scheduled from the 27th to 30th of July in the order below;

He stated that the more result oriented the party is, the more cost effective activities will be. He assured the party that there will be no imposition of candidates and selection must be by agreement.

Also speaking at the meeting, Hon. Chijioke Chukwu, Member representing Bende North at the State House of Assembly and the Minority Leader of the House thanked the Rep. Kalu for his efforts in harmonizing the party in Bende and ensuring that peace and unity is sustained as this is a sure way of consistent victory.

The meeting ended on a high note as the leaders and members of the party in the local government committed to go back to their various stations in preparation to participate in a free and fair congress. 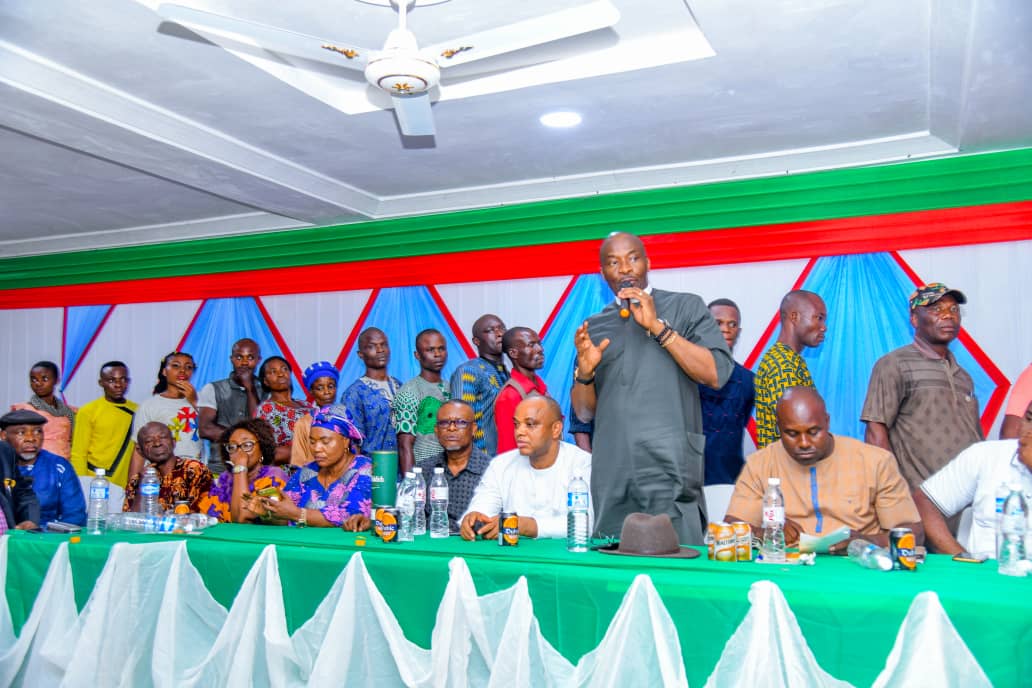 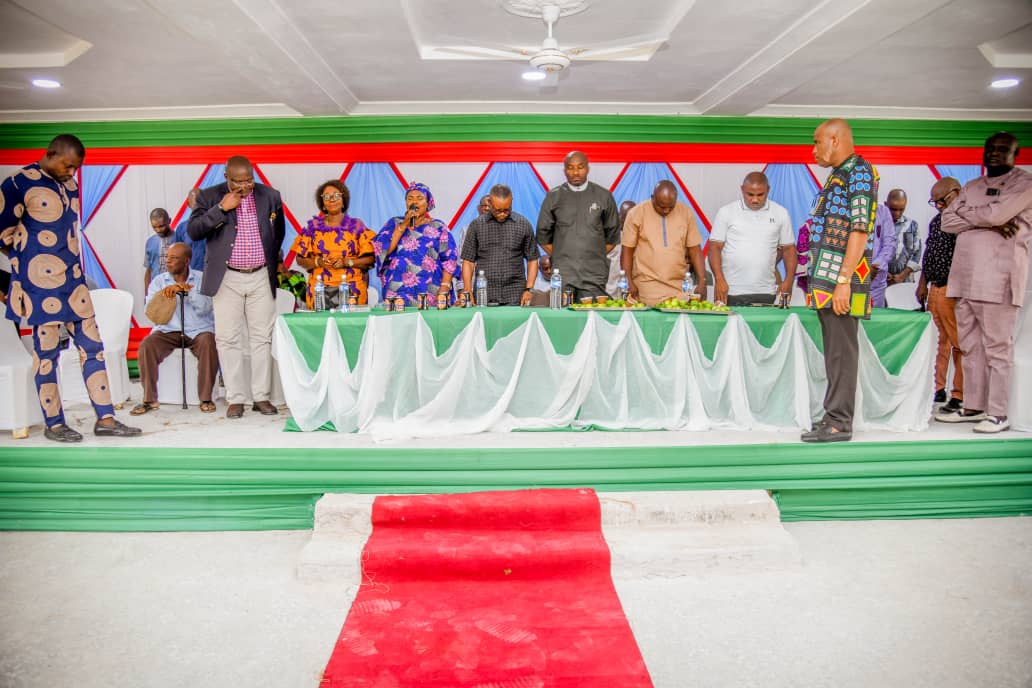 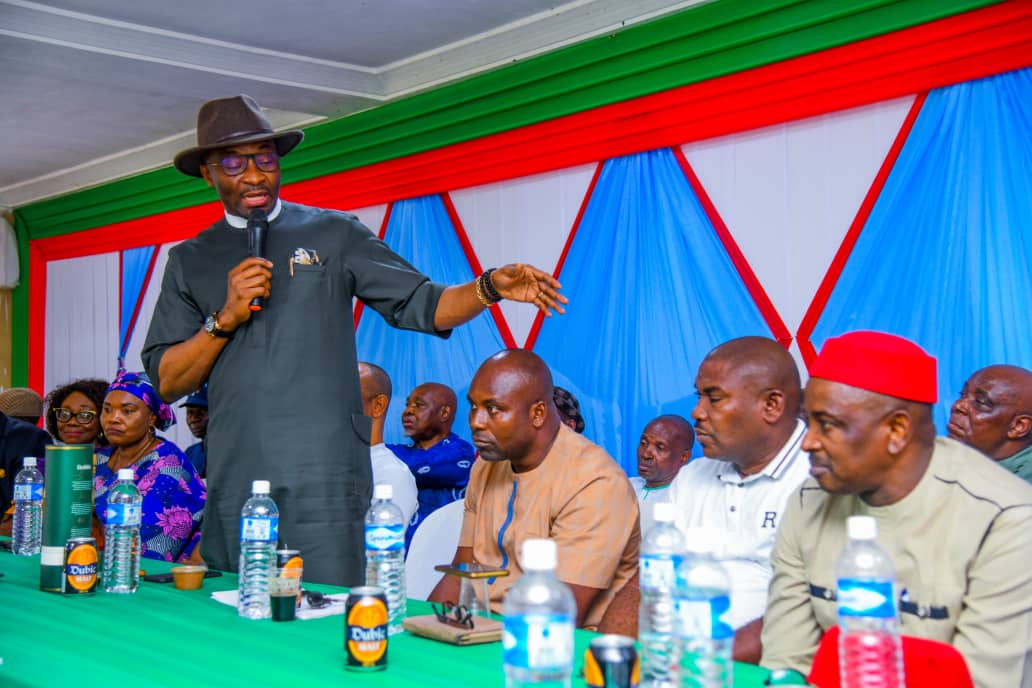 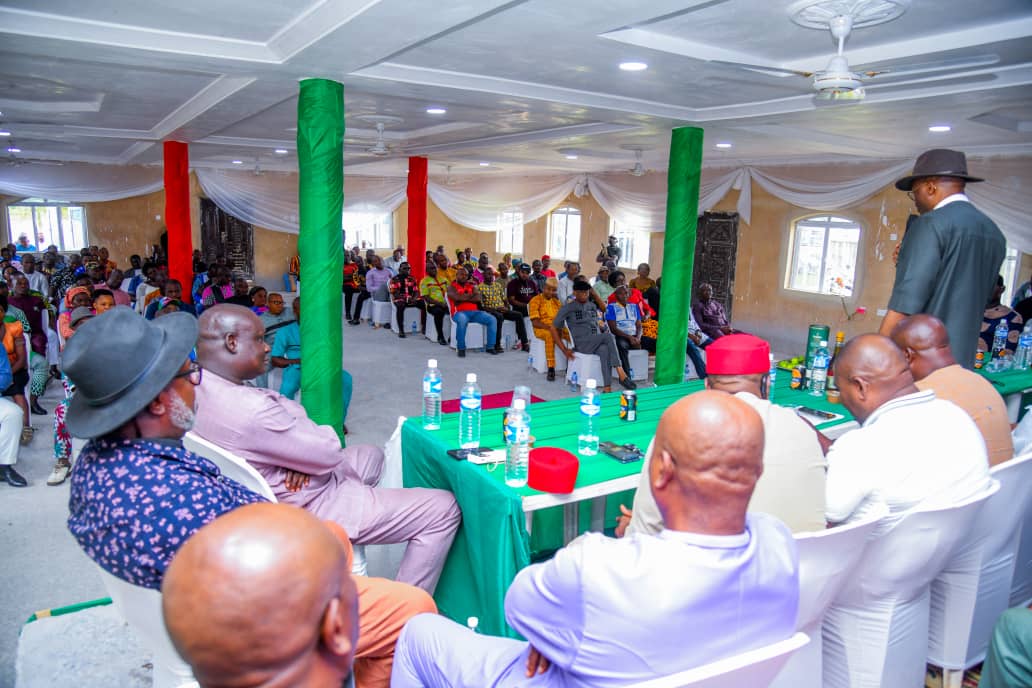 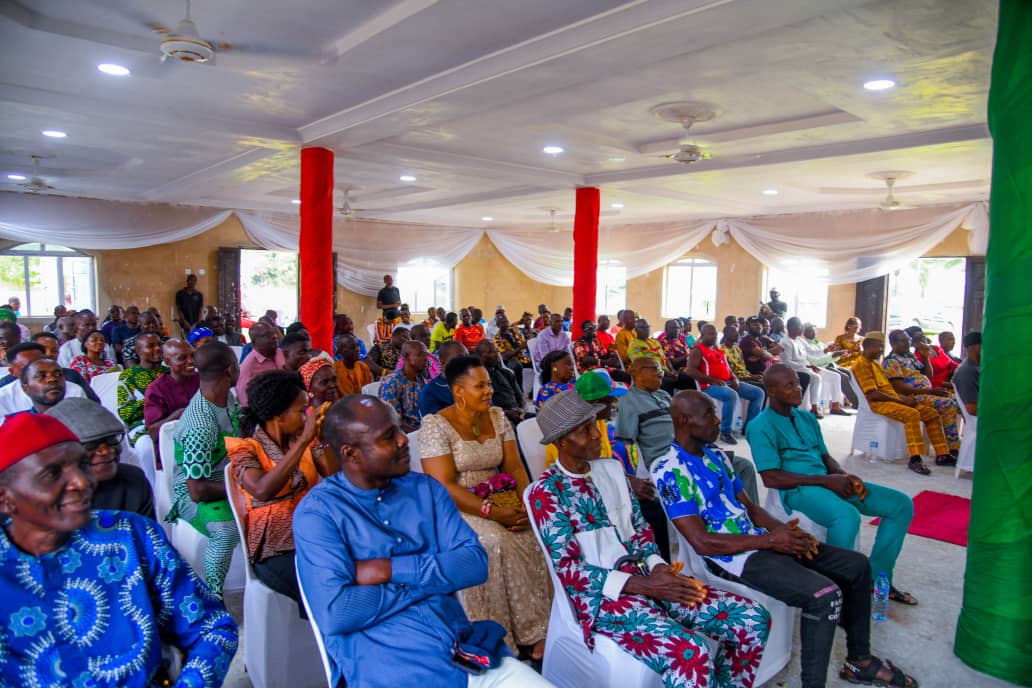 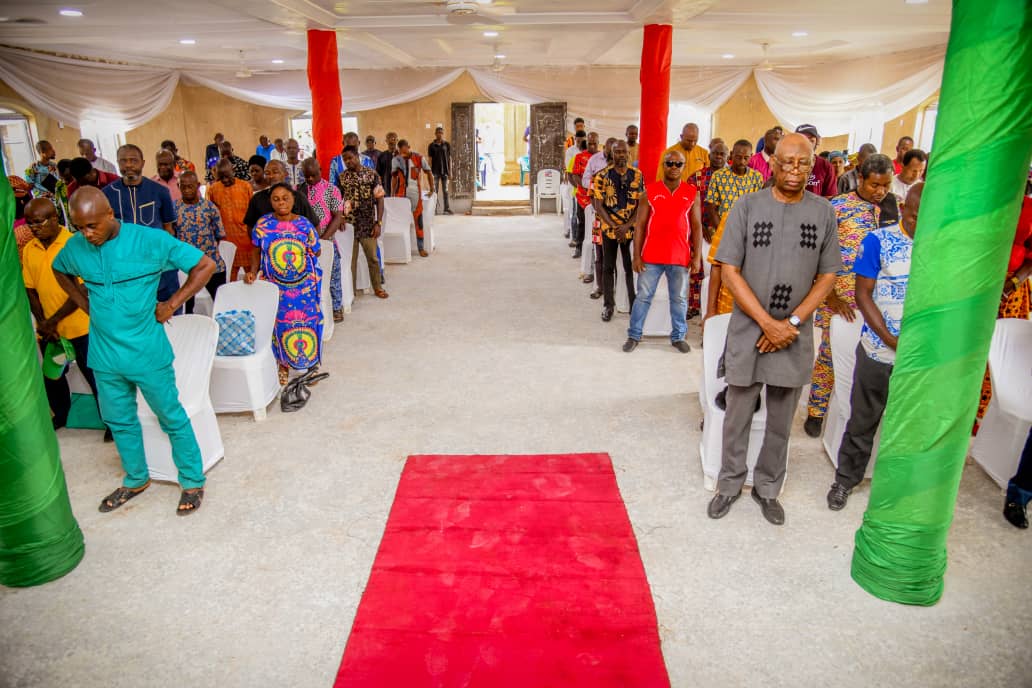 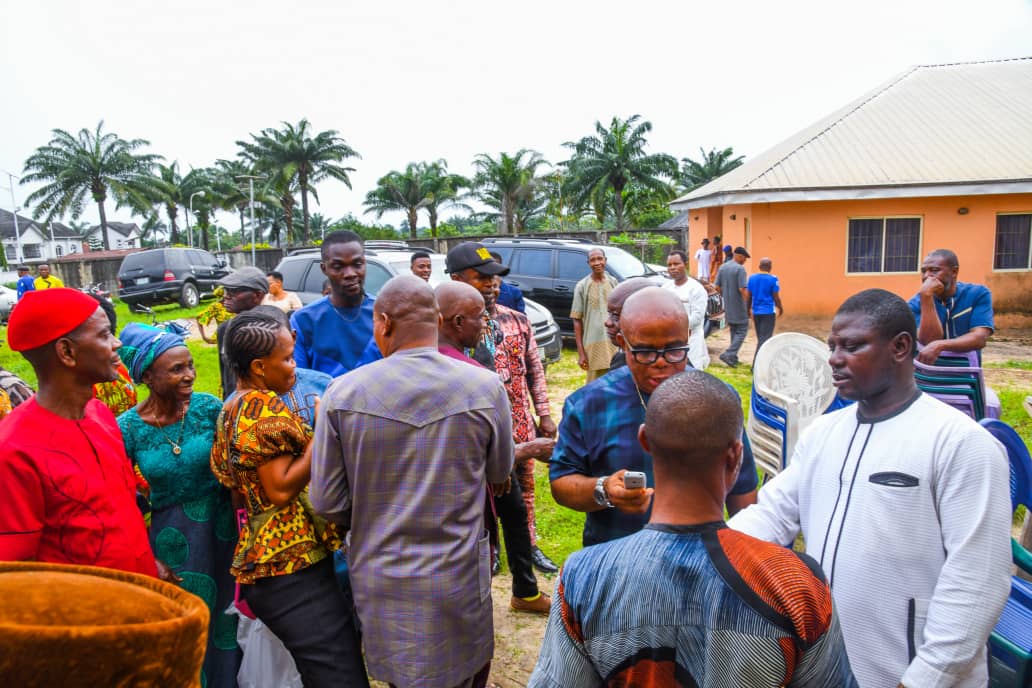