Rep. Benjamin Kalu receives Delegates from the European Union at the House of Representatives.

The Spokesperson of the House and Member representing Bende Federal Constituency, Rep. Benjamin Kalu received a delegation from the European Union today, July 14th, 2021 at his office in the National Assembly. The delegates include the Deputy Head of Delegation, Alexandre Borges Gomes, and Political Officer, Politics, Press and Information Section, Paulo Barroso Simoes.

The Senior Legislative Aide at the Office of the Representative Mr. Chidozie Aja while introducing the other members of staff described the role of each staff to the delegates and the operations of the office at the National Assembly and the constituency. He further explained the achievements of the office since resumption of the representative spanning through Bills, Motions and several Constituency projects that have been executed. A copy of the constituency project was handed to the delegates for their perusal of insights into further projects that have been achieved with his representation.

Rep. Benjamin Kalu in addition, intimated the delegates on positive interventions from the Federal Government to his constituency including the ecological projects which has just been approved by the Federal Executive Council He also mentioned the Solar Mini grid project which is ongoing with the aim of tackling the problem of electricity which was also a major challenge in the Constituency.  He emphasized that his representation at the National Assembly is focused on meeting the expectations of his constituents and solving their needs alongside his legislative assignment.

The Deputy Head of the Delegation who spoke on behalf of the delegates gave a clear explanation of the role of the European Union in the country as a diplomatic mission which involves supporting various projects such as Health and Education through provision of funding as a donor agency. He also mentioned the Covid -19 Interventions and roll over vaccines through a special department known as ECO. He added that the organization is currently exploring the possibility of supporting countries in the production of COVID-19 Vaccines in Africa.

He talked about the role of the organization in influencing human rights advocacies that engage with stakeholders, agencies, ministries and parastatals, amongst other activities, adding that they are also assisting in the advocacy for the Electoral reforms through engagement with members of the House. He inquired from the representative on the current position of the Electoral Amendment Act bill especially now the House will be adjourning at the end of the week.

In response, Rep. Kalu appreciated them earnestly for their work as development partners to strenghten the democracy of the nation through capacity building for legislators and other supported projects executed by organizations like PLAC. While acknowledging their impact in the advocacy towards the Petroleum Industry Bill which was recently passed, he assured them that the Electoral Act Amendment bill will be passed before the house adjourns for its annual recess as it is an important bill on the floor of the house. He added that the House is open to further partnerships with the EU especially as it concerns oversight functions. He reiterated that House remains committed to ensuring the desires of Nigerians are granted through their roles in democratic governance. 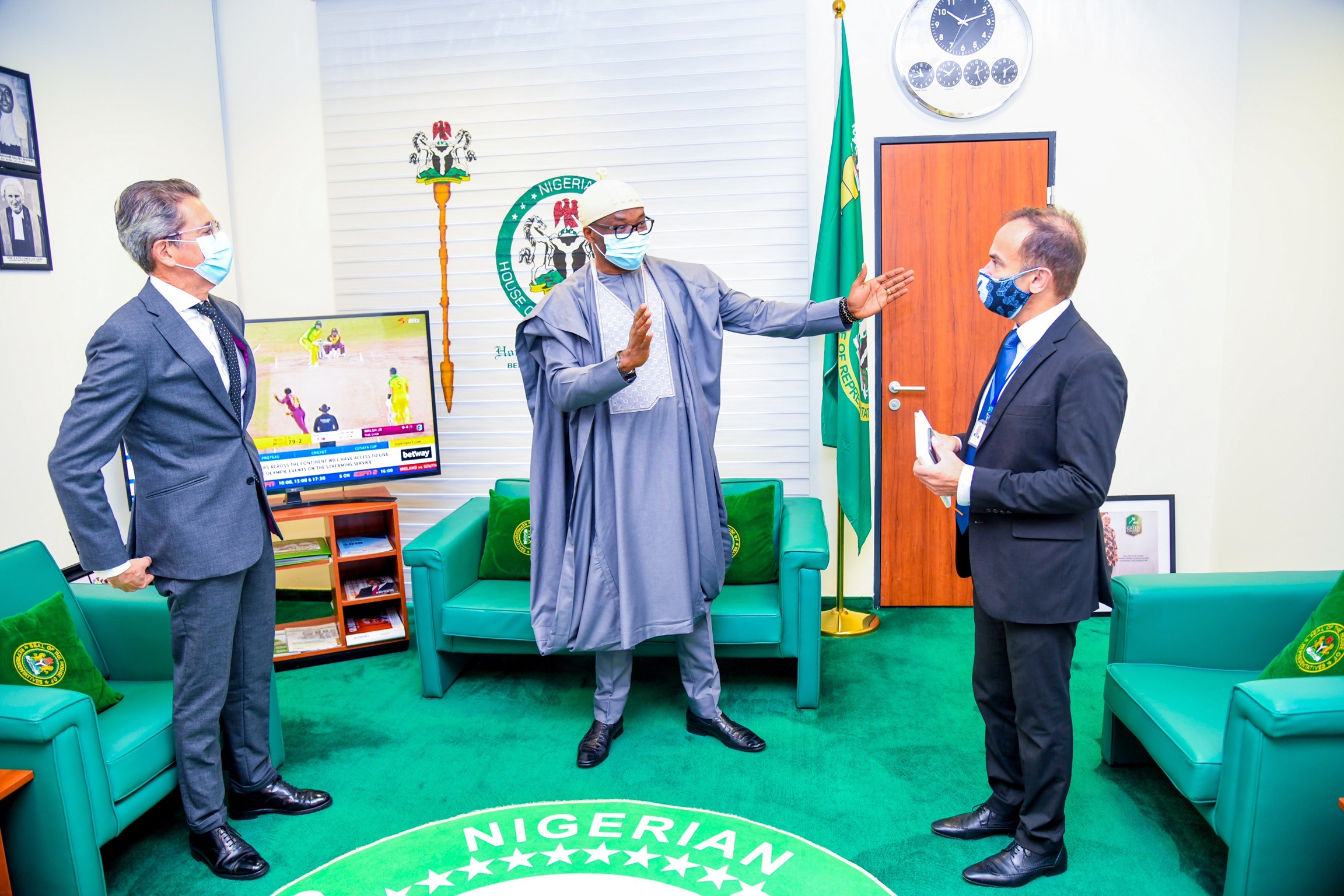 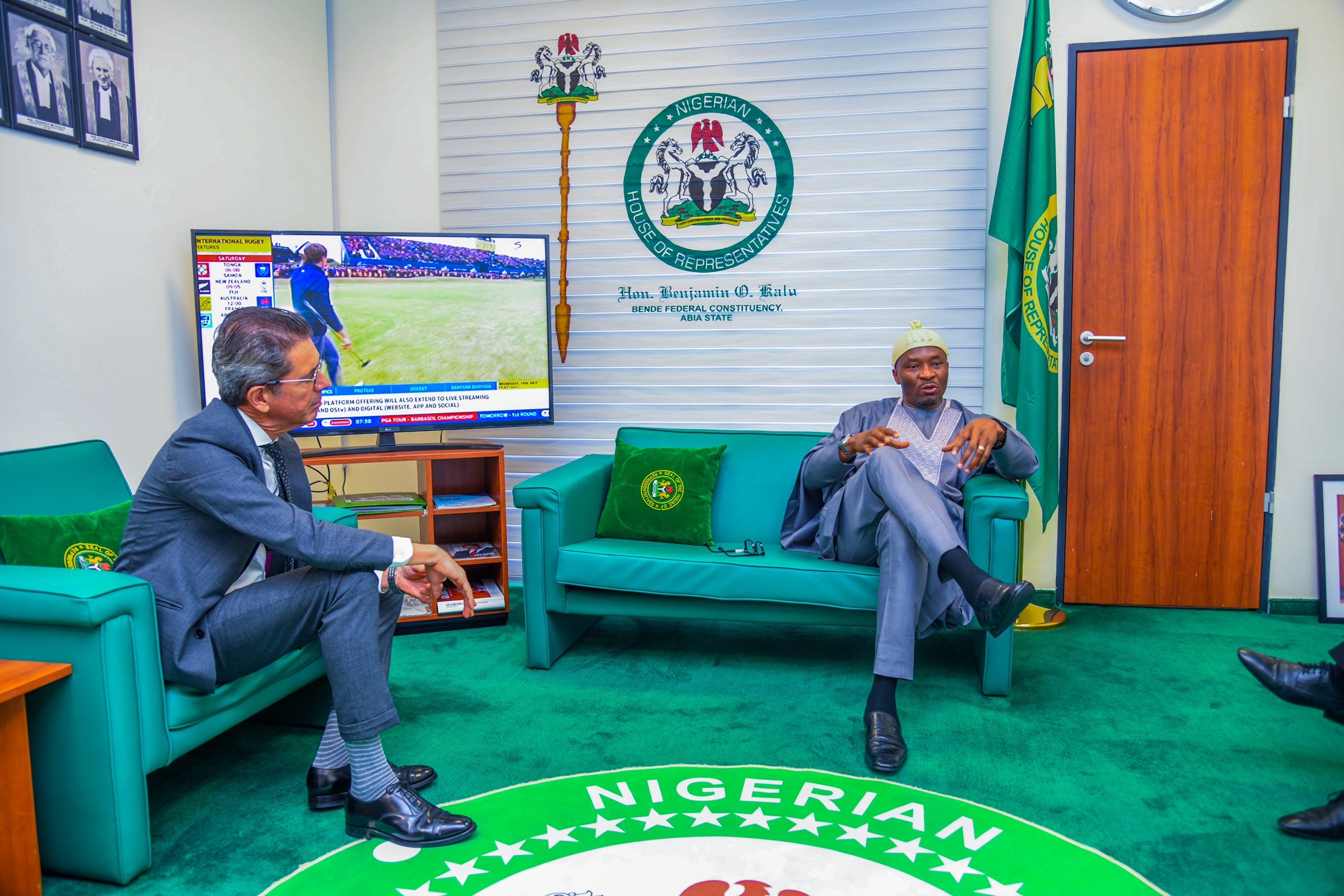 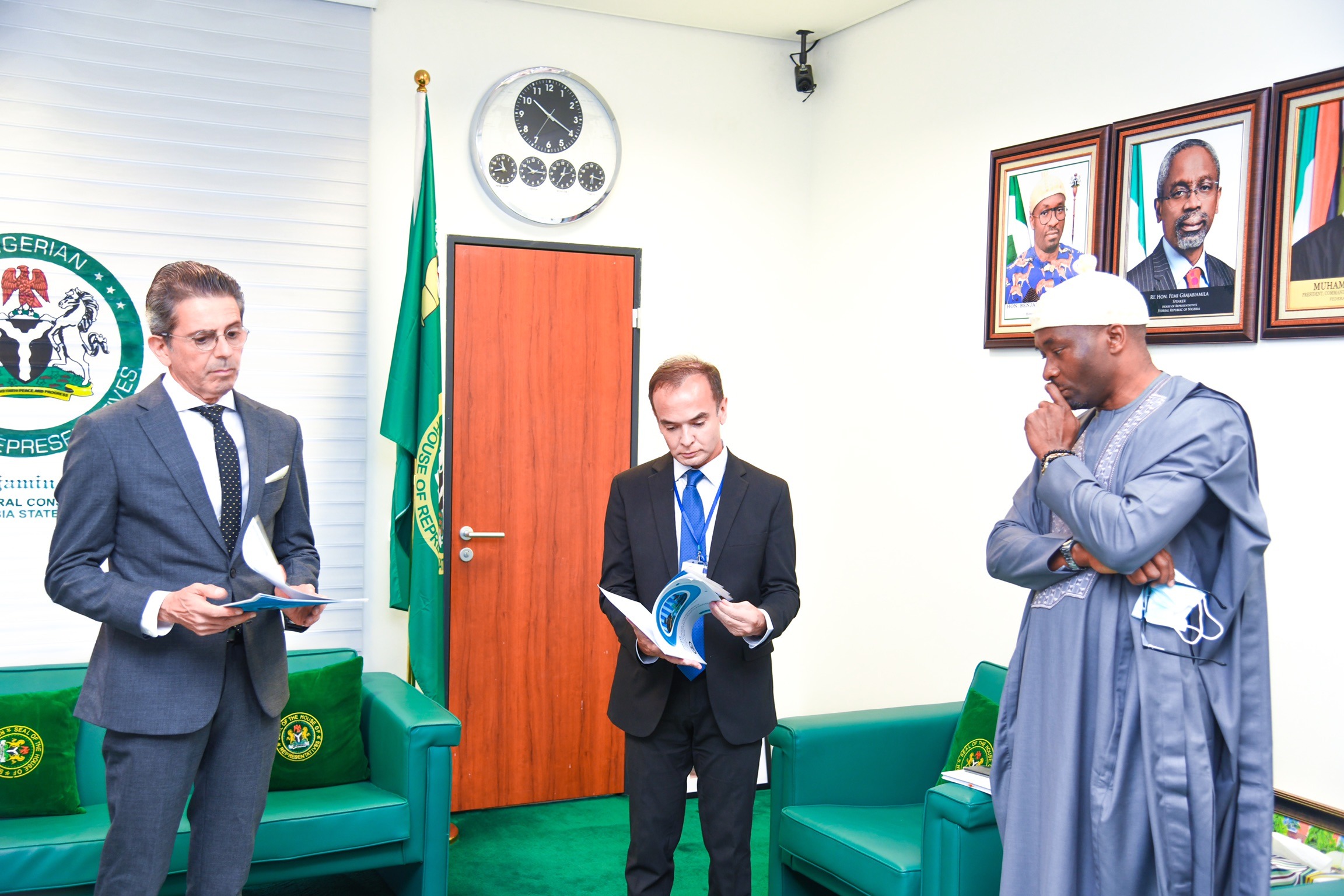 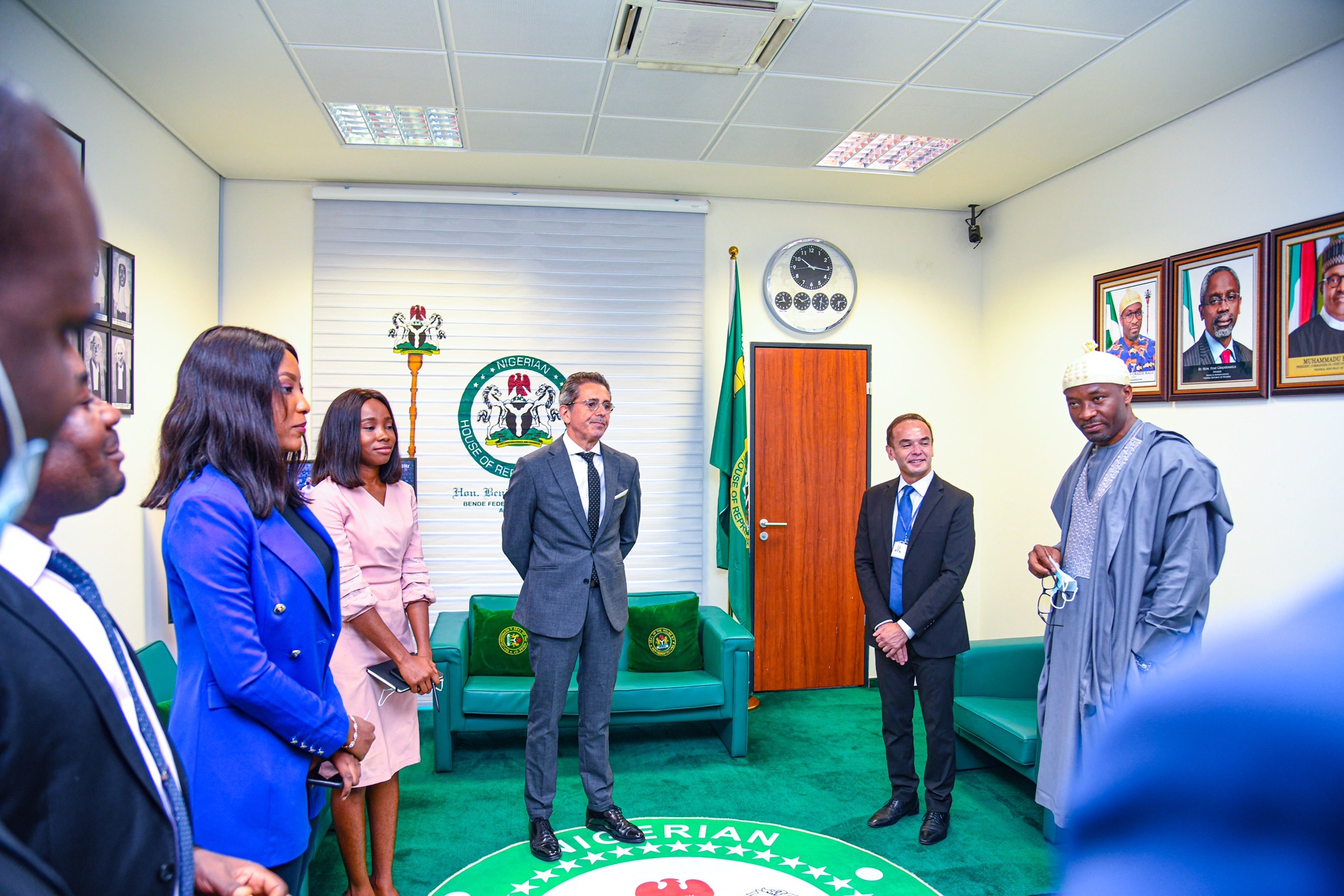 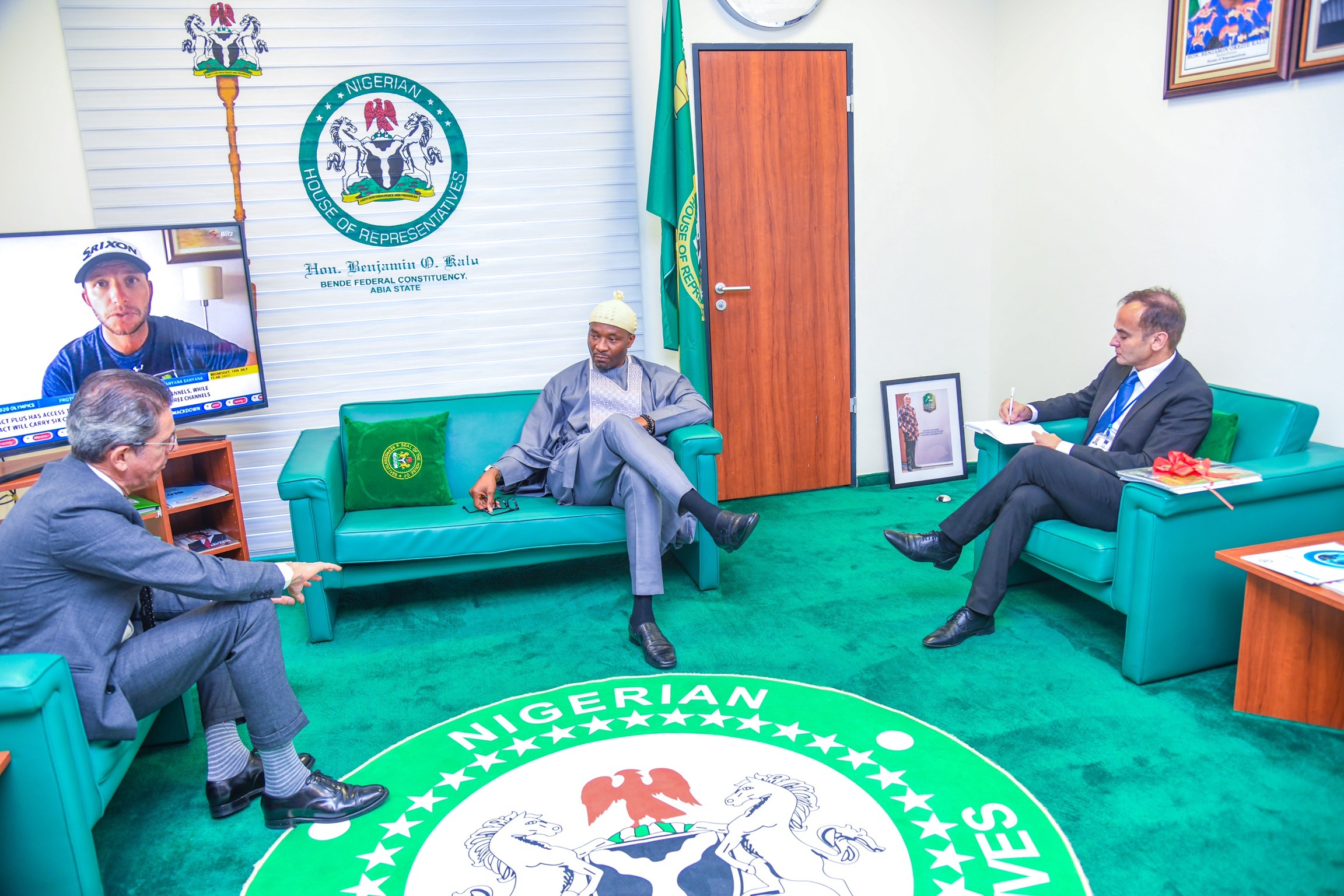