The Vice-Chairman while introducing the leaders stated the reason for which they had thought it wise to pay a courtesy call to the representative. He emphasized the leadership of Rep. Benjamin Kalu and the positive impact the local government has felt since he resumed office in 2019, stating that they are proud to associate with him as their representative. He added that the representative has delivered excellently on the task for which he was sent to accomplish. In his words:

In addition to what the Vice Chairman had said, the youth leader, Comr. Nduoma Okoroafor added that he has become a household name not just in Abia State but in Nigeria as a result of his proactive representation. He mentioned that Rep. Kalu has surpassed expectations and raised the bar so high with the extent he has gone in just two years.

‘The extent you have gone, you have surpassed people who have been there for 10 years and more. You are not just the House of Representatives, you are an Oracle. Beyond all these, you have shown us a new dimension of humility and servant leadership, we are absolutely proud of you and we are confident that God will help you achieve more accomplishments’

The woman leader, Chief Mrs. Uwaezu Ogbonna also added that even the women and children in the local government are testifying of how they have felt the impact of good leadership and quality representation since the member resumed office.

They encouraged the representative to continue with his style of leadership and promised to continually ensure that he gets all the support he would need from the party at the Local Government. They seized the opportunity to request to mention various areas they would want the member to look into in terms of constituency projects and empowerment programs.

He promised that his commitment to quality representation will continue as this is the promise, he has made to the people of Bende Federal constituency. While acknowledging the requests they have made, he mentioned that all will not be done at once, however, he would see to it that all their needs are met, gradually. He encouraged them to continue in the good work they are currently doing in the constituency ensuring that the strength of the party doesn’t go weary. He urged them to continue to build peace, love, and trust amongst members of the party in the local government. 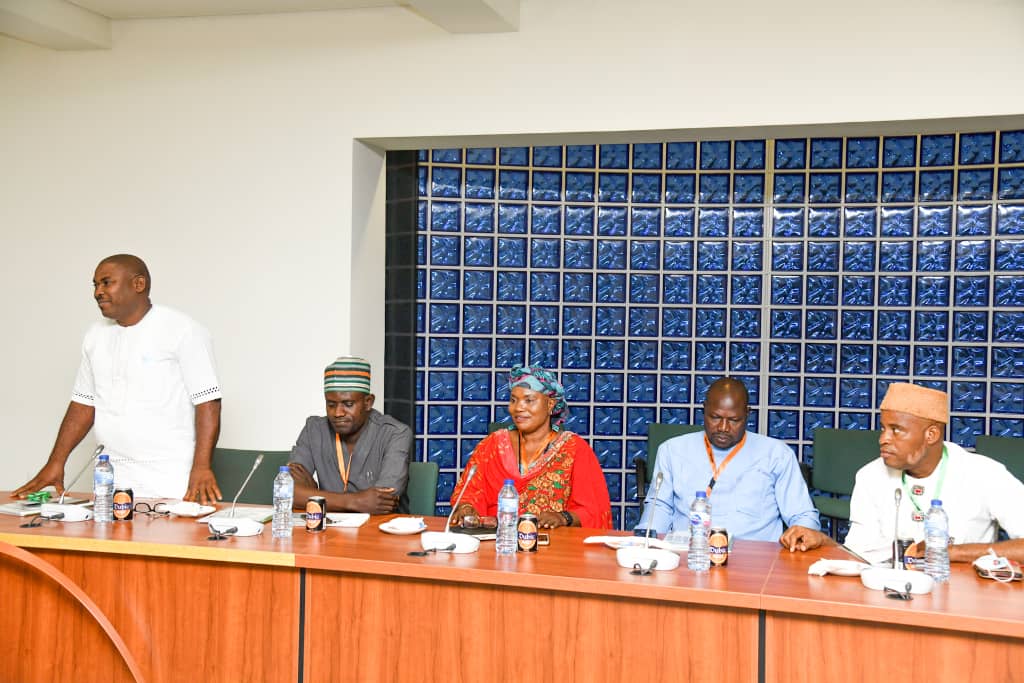 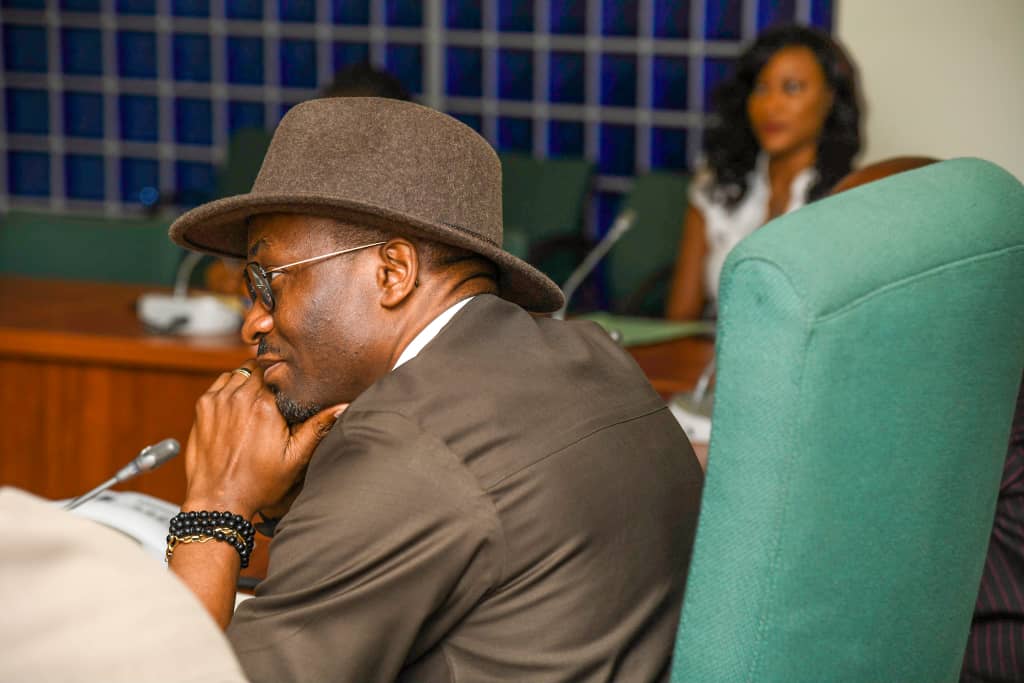 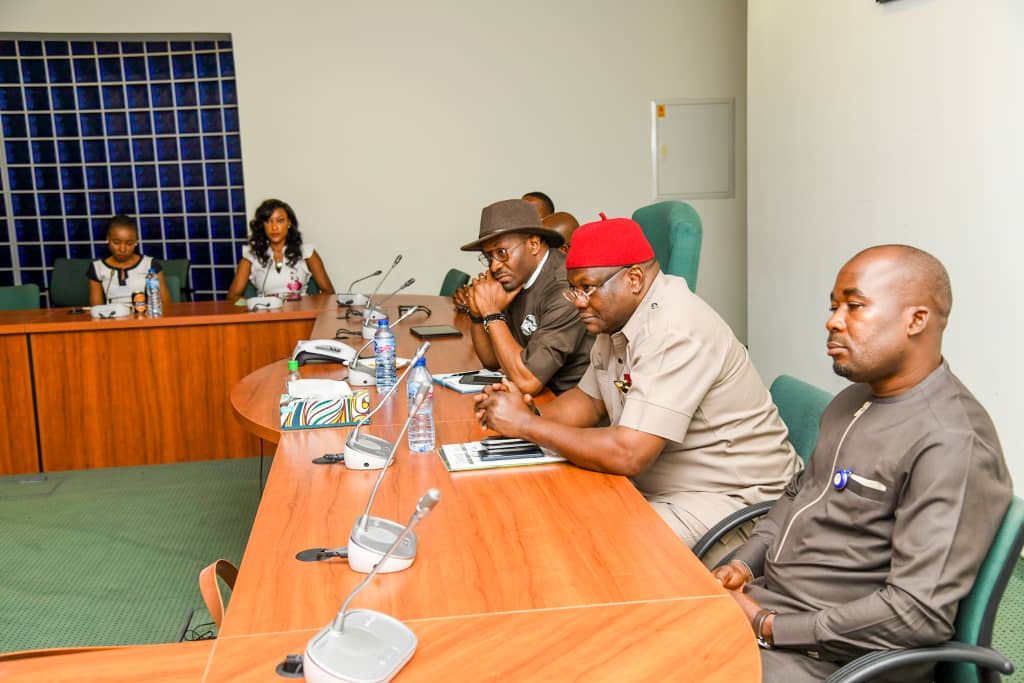 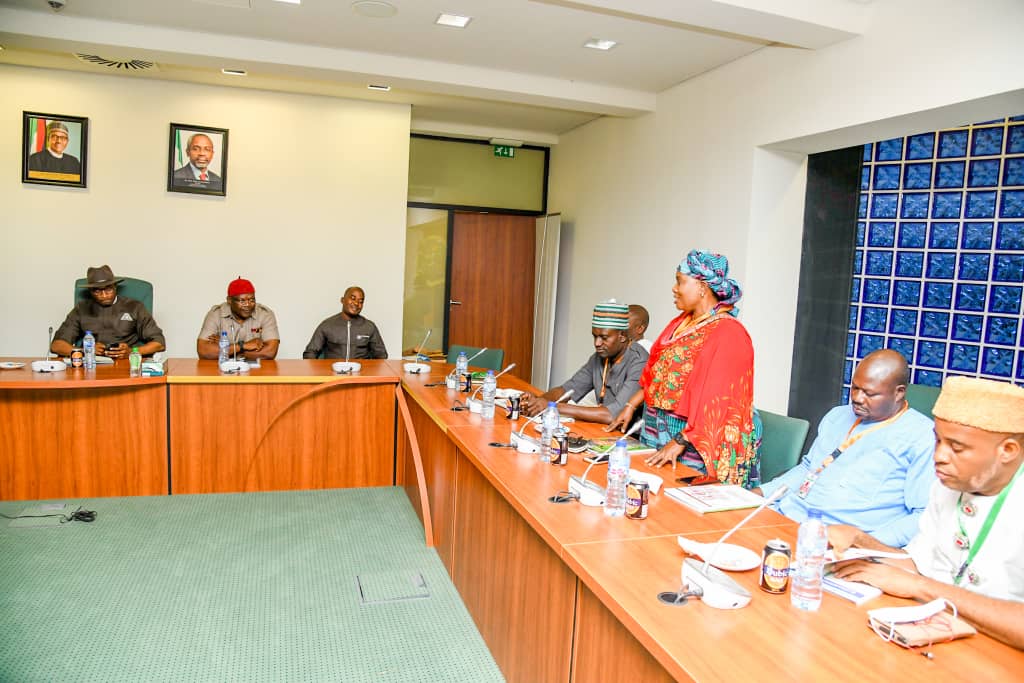 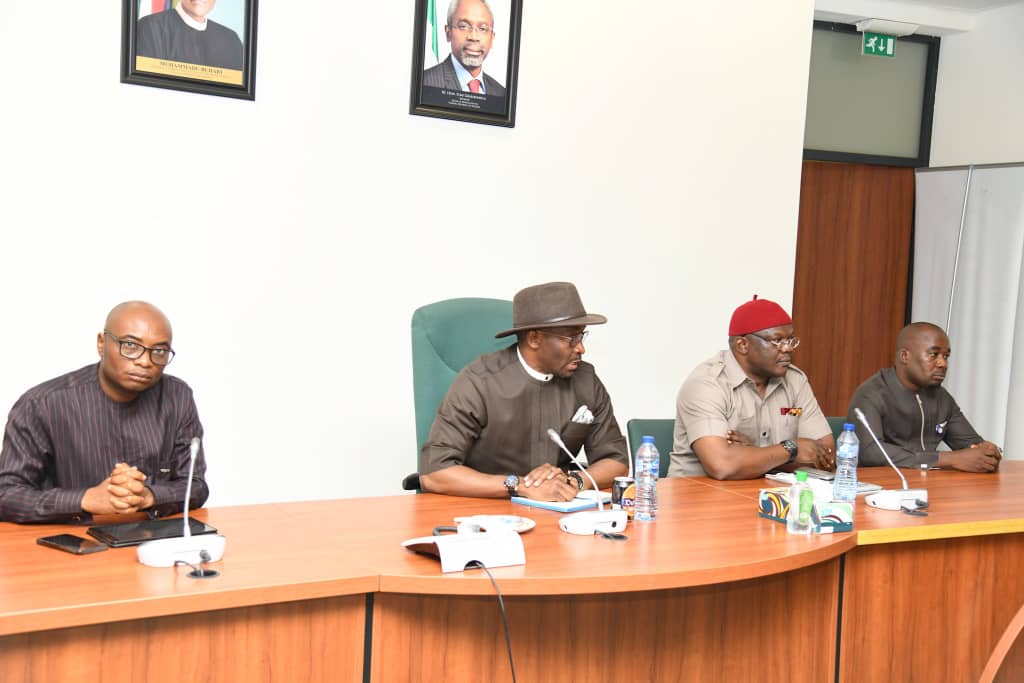