Speaking at the Office of the Spokesperson, Mr. Howard stated that as a partner to Nigeria’s democracy, the US Mission in Nigeria would always support activities that advance democracy in Nigeria. He highlighted that in his line of work, he has come to the realization that the House of Representatives is closest to the masses, adding that the US in Nigeria is interested in the people and how they are affected by the process of legislation.

He urged the Representative to work harder with his colleagues to ensure that the right to freedom of expression remains protected by the 9th House of Representatives and expressed delight in the decision of the House to constitute an ad hoc committee on the recent Twitter ban. He further commended the efforts of the House on the PIG Bill encouraging them to focus on those bills that reflect the heartbeat of the people.

He appreciated the Representative for his work and achievements as the Chairman of the House Committee on Media and Public Affairs especially documenting the journey of the 9th House of Representatives and its achievements so far in the different editions of The Green Chamber Magazine which has increased accountability and transparency in governance.

He also commended his members of staff and encouraged them to keep up the good work they are doing to ensure effectiveness of the office.

The Spokesperson expressed gratitude to Mr. Jerry Howard and the US mission in Nigeria for their support in the advancement of democracy through legislative engagement. He mentioned that his office is open to any further collaborations that will yield better outcomes and performances in the legislative process and development of Bende and Abia State. 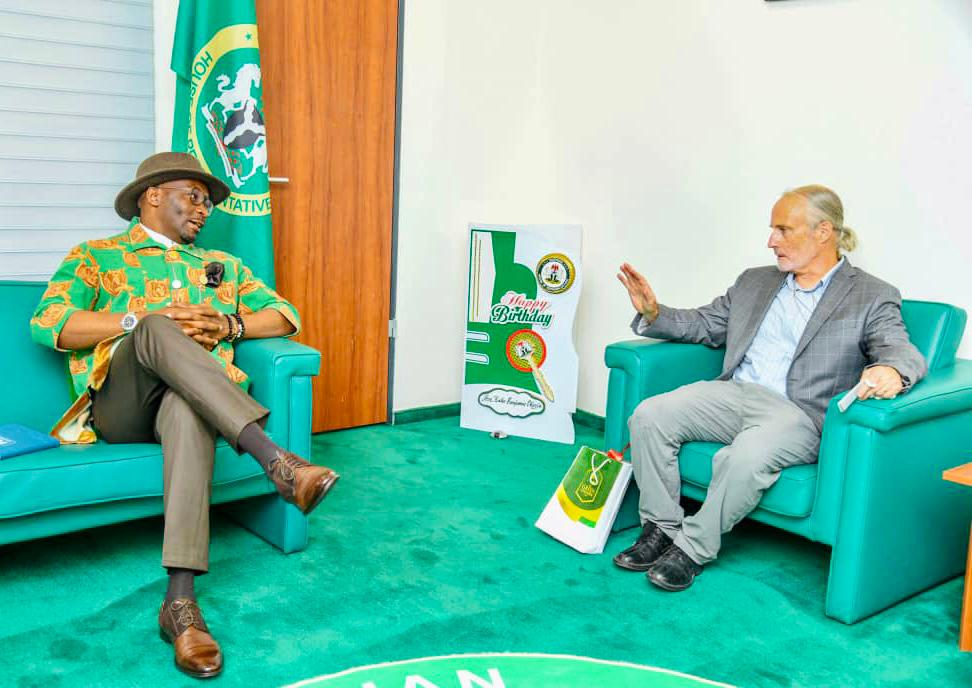 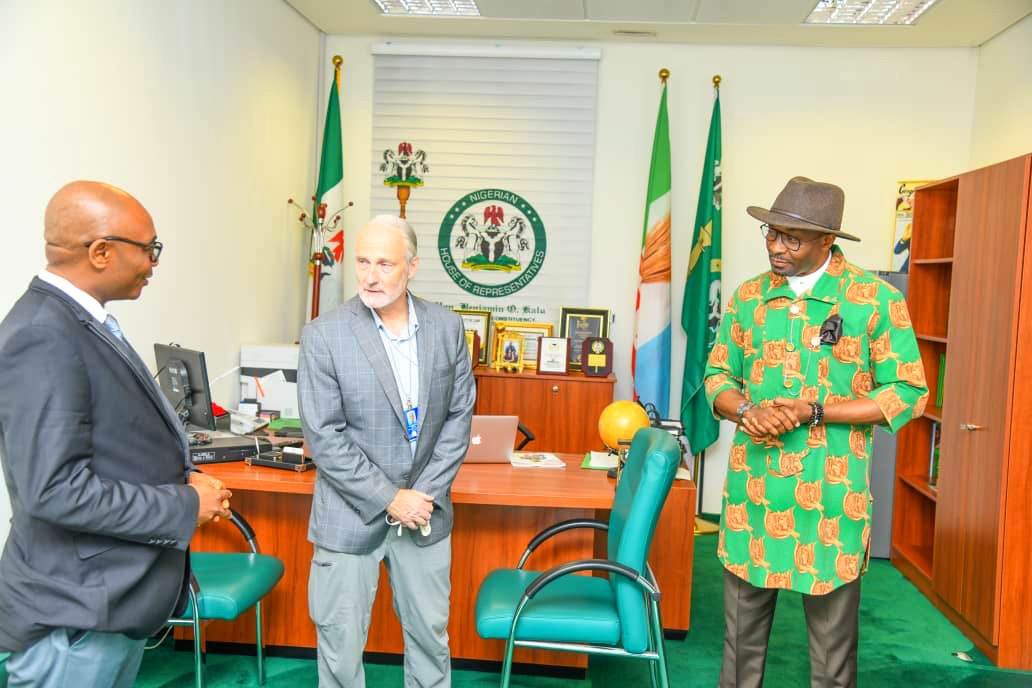 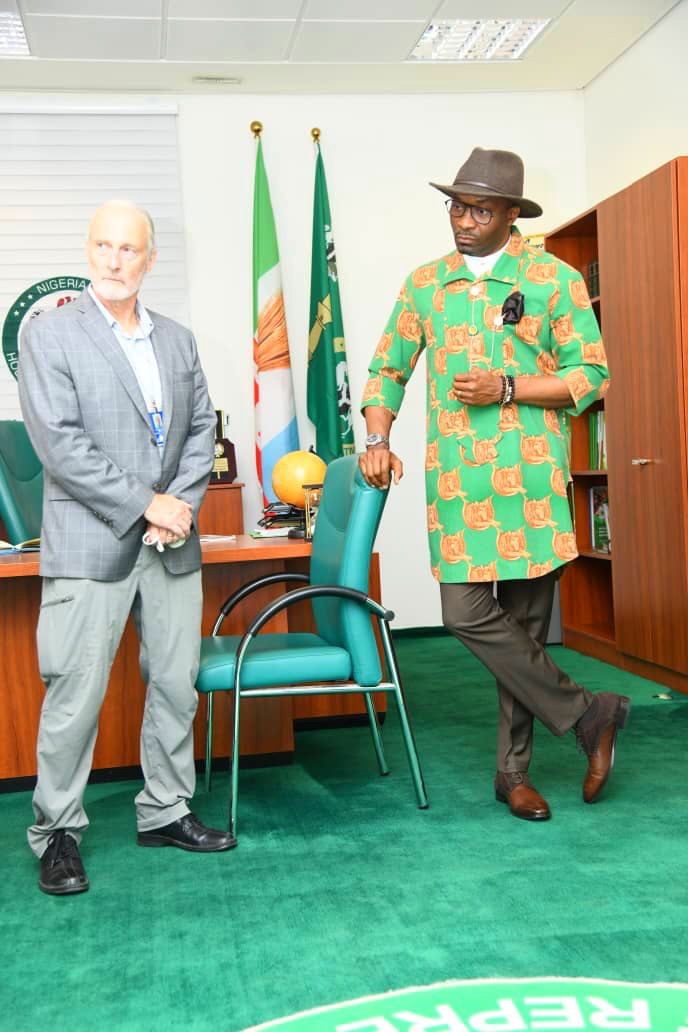 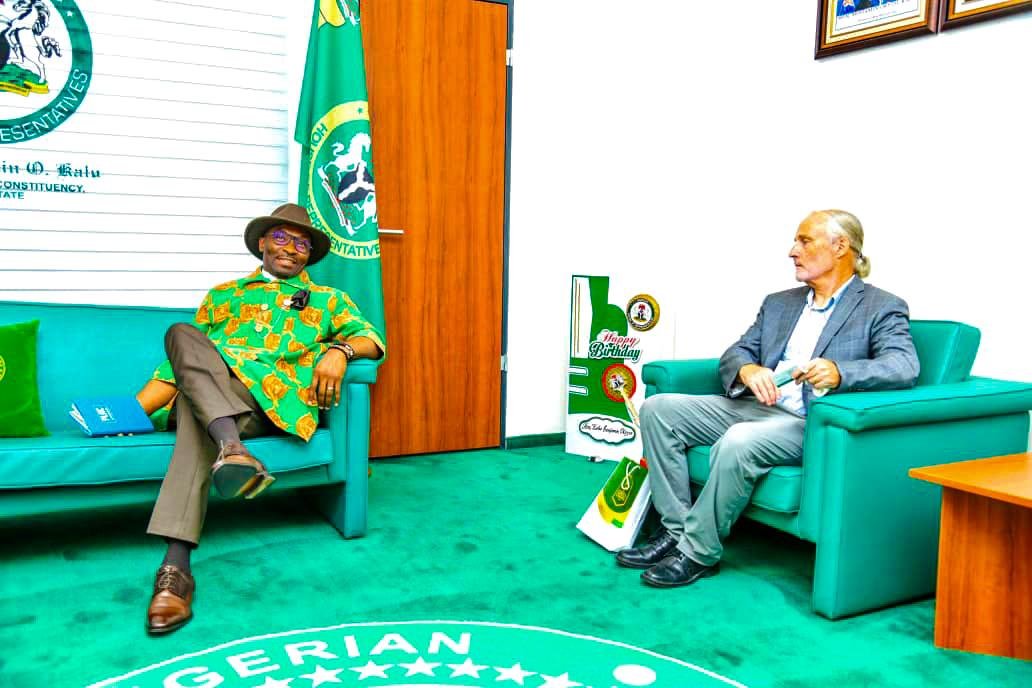 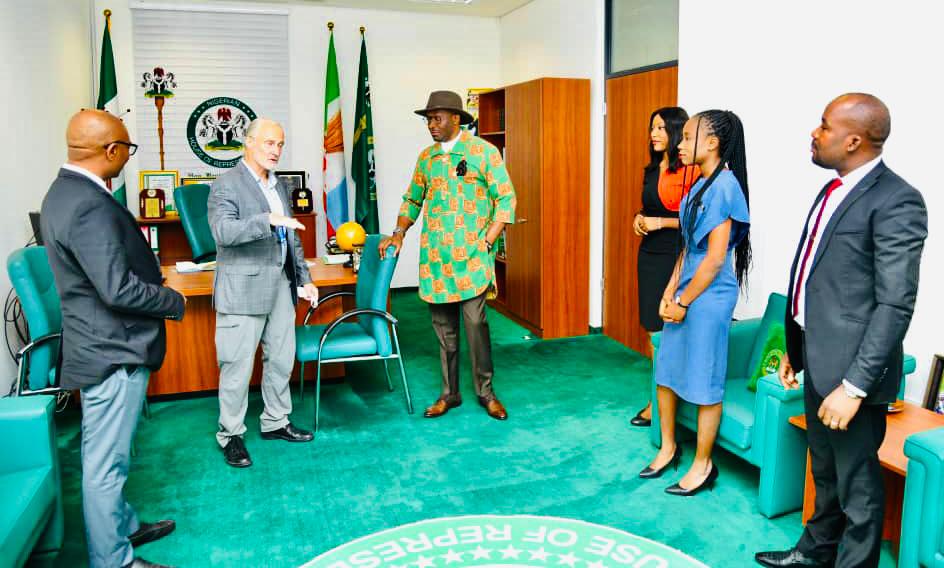 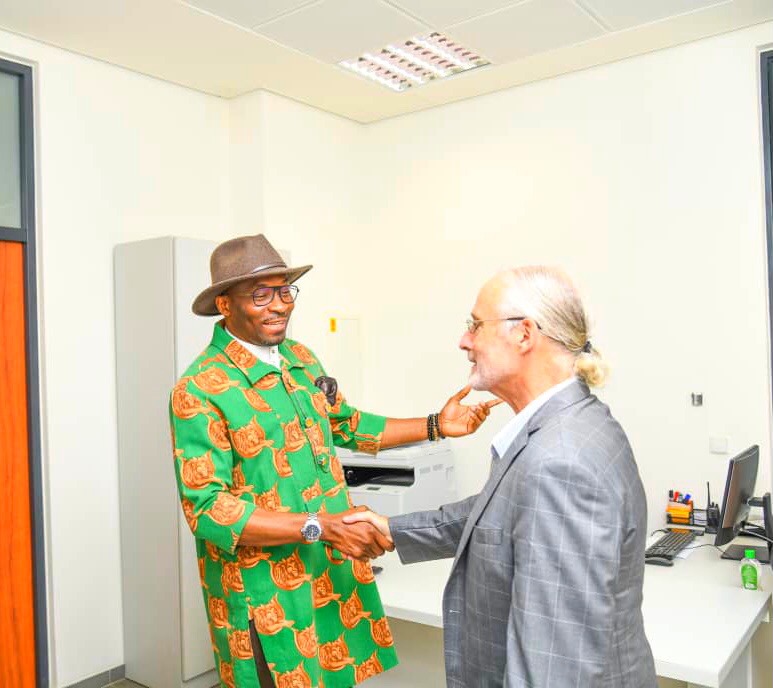 Rep. Benjamin Kalu felicitates with the Speaker, House of Representatives on his 59th birthday, describes him as a selfless servant to the nation.