by Drum Africa Correspondent
in Health
59
0

The motion was moved by the spokesperson Rep. Benjamin Kalu as the House Committee on Healthcare services today April 9, 2021 met with the executives of the National Association of Resident Doctors (NARD), the Medical and Dental Council of Nigeria (MDCN) and other major stakeholders in the health sector to discuss issues surrounding the strike action by doctors and steps to solving them.

Recall that the meeting was adjourned the previous day owing to the absence of the Registrar of the MDCN. The House had warned that if the registrar failed to attend the meeting, they would be forced to issue a warrant of arrest.

The meeting lasted for five hours under the chairmanship of the Chairman, House Committee on Health Care services, Rep. Tanko Sununu and his Deputy, Rep. Samuel Adejare.

Also in attendance was the Director, Integrated Personnel and Payroll Information System (IPPIS), Ibrahim Yusuf,  members of the Nigeria Medical Association, members of the Committee of Chief Medical Directors amongst other stakeholders.

The complaints of NARD bordered on the inability of the council to live up to expectations in line with the purpose for the establishment of the MDCN and also lack of Payment of Resident Doctors and House Officers.

According to findings by the House, there were irregularities in documentation as seen in multiple job positions for a single staff, multiple payments for one job role, this is as a result of lack of data management, transparency and synergy between the major stakeholders of these institutions.

Based on their complaints, the House in line with section 88 of the constitution, that mandates investigation to reveal inefficiency, lack of transparency and corruption, resolved to take a stand that will help give a lasting solution to these complaints of medical doctors, in the bid to curb the incident of brain drain and medical insecurity for Nigerian patients who have been alleged to be under the management of unlicensed medical practitioners.

By unanimously adopting the motion moved by the Spokesperson of the House, Hon. Benjamin Kalu, a forensic investigation will be carried out on the Medical and Dental Council of Nigeria for the last five years and reported back to the house in 6 weeks. 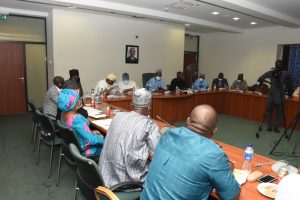 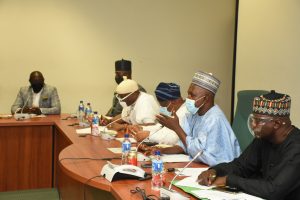 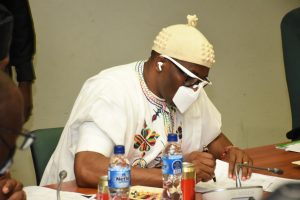 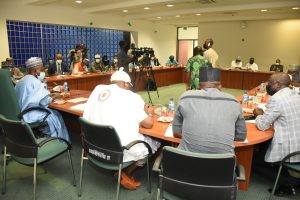 OPINION: “Abia will one day need a selfless servant like Rep Ben Kalu, a prophet with honour in his constituency”, pens Bond Udeagha, a passionate Bende youth

OPINION: “Abia will one day need a selfless servant like Rep Ben Kalu, a prophet with honour in his constituency”, pens Bond Udeagha, a passionate Bende youth