Top excos of Bende Town Development Union, on March 7, visited the country home of Chief Benjamin Kalu to congratulate him for his recent victory in the hotly contested House of Representatives elections for Bende Federal Constituency.

They presented him with a formal letter of congratulation wherein they pledged their total and continued support to him as he undertakes the task of representing Bende.

In his response, BenKalu thanked the town union for their support, recalling the time that they unanimously adopted him as their preferred candidate for the position late last year.

He reaffirmed his commitment to diligently representing Bende, and notably enthused,

BenKalu further discussed his plans for the constituency ranging from housing solutions to agriculture, infrastructure and SME empowerment and assured the Town Union of his commitment to work with them during the period of his representation.

Read a copy of the town union’s letter of congratulations to BenKalu. 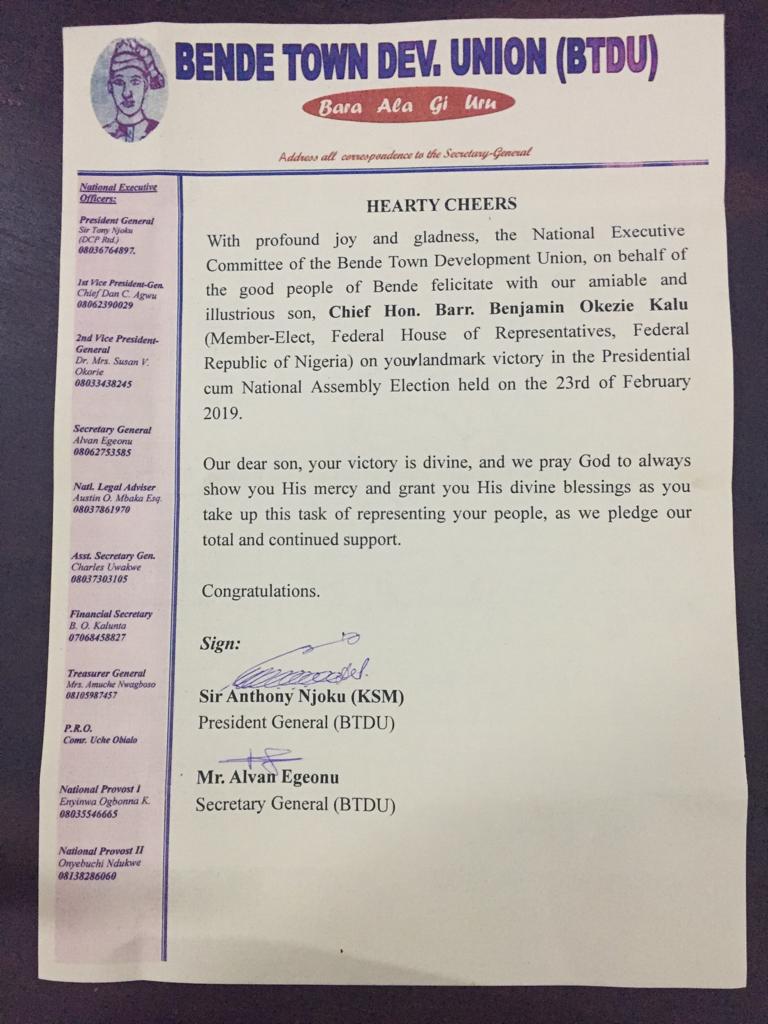 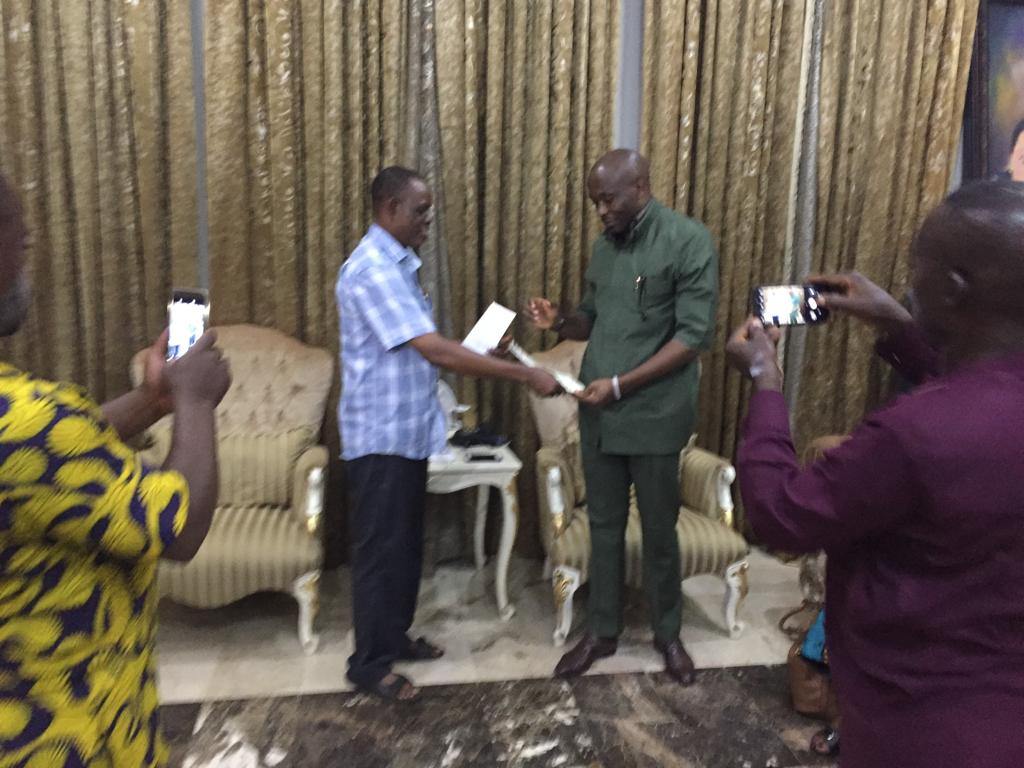 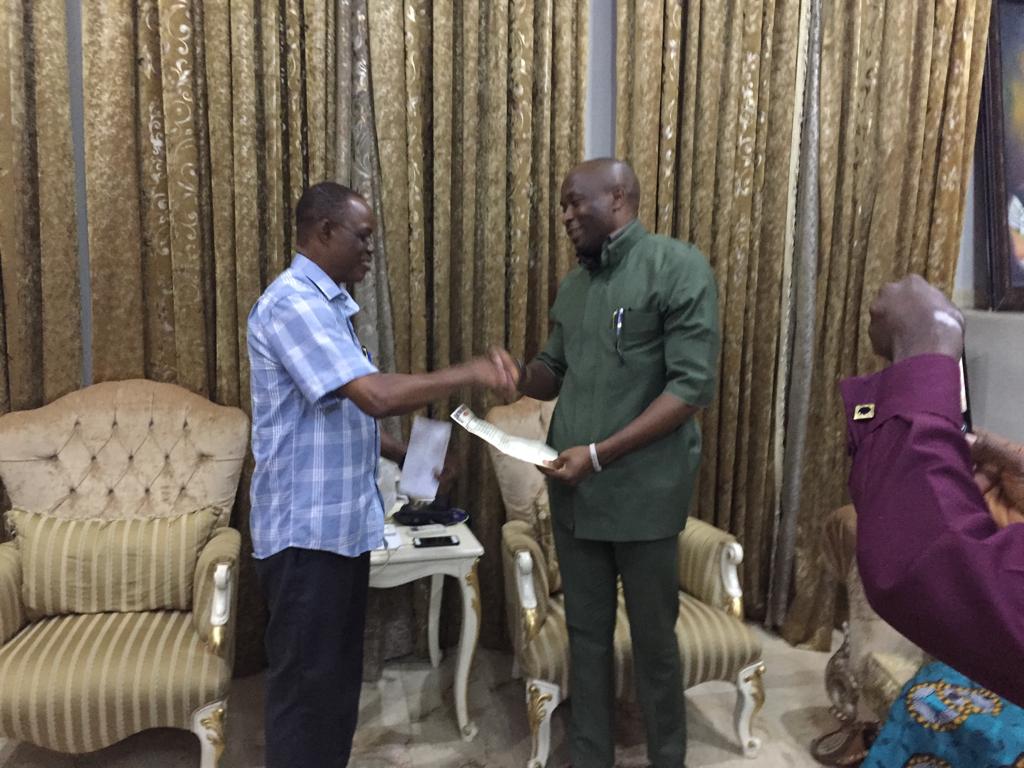 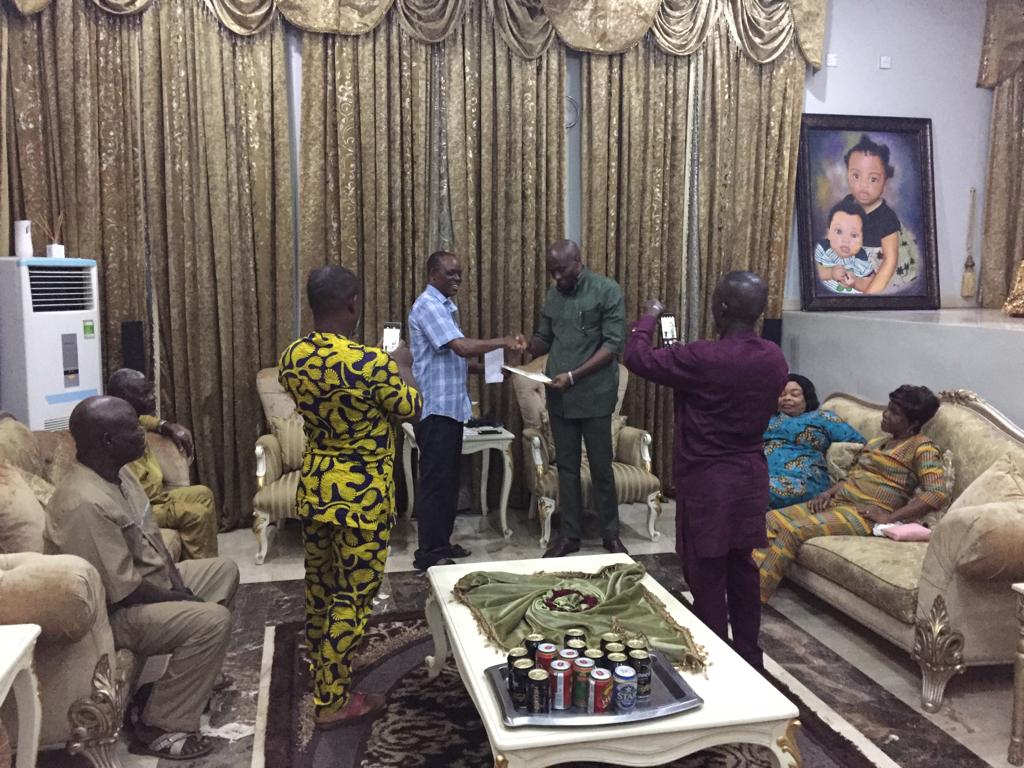 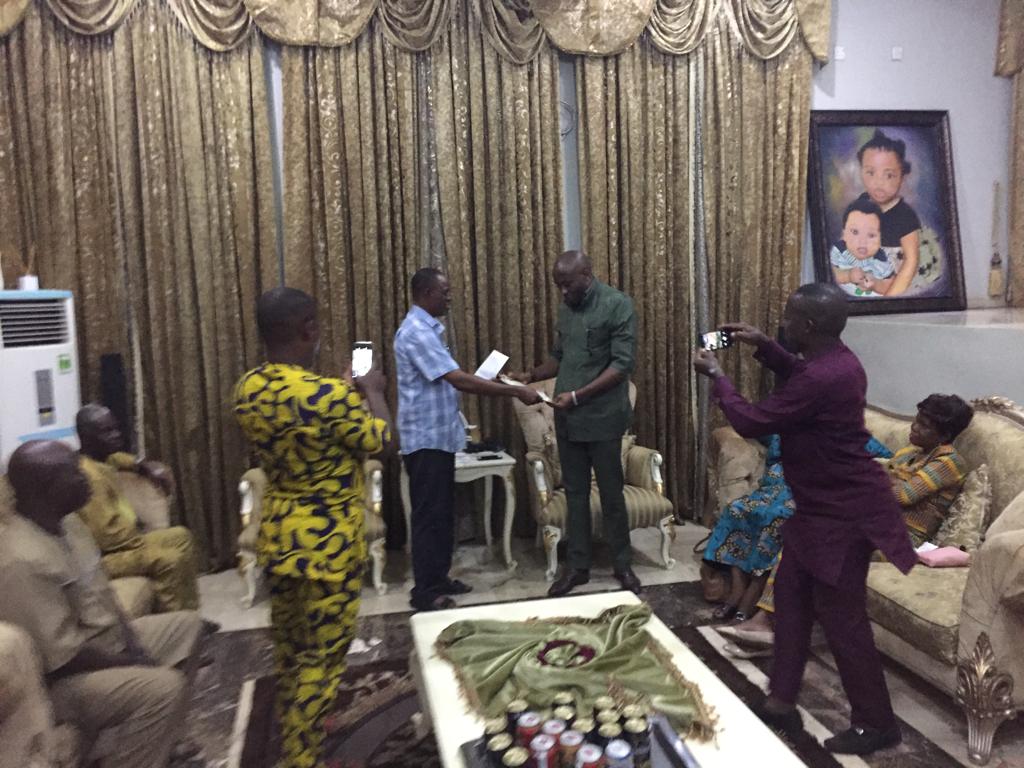 BENKALU2019: MY LETTER TO THE PEOPLE OF BENDE – A BIG THANK YOU

BENKALU2019: MY LETTER TO THE PEOPLE OF BENDE - A BIG THANK YOU