Member representing Bende Federal Constituency and Official Spokesperson of the House of Representatives, Rep. Benjamin Kalu who also served as the Vice Chairman, Broadcast Sub-Committee of the Media Committee in the just concluded APC National Convention has congratulated the newly elected National Chairman of the party, Alhaji Abdullahi Adamu and other executives.

The convention which was held at the Eagles Square Abuja on the 26th of March 2022 ended at the early hours of the following day. The event had in attendance all leaders and members of the party as the new executives were successfully elected through a consensus resolution.

Rep. Kalu while speaking to a Drum Africa Correspondent stated that this is a new beginning for the party and has shown the strength in their unity. He said;

“This is a new beginning for us all and the benefit of this is the strength of unity that will birth a stronger party.”

He expressed confidence in the newly elected chairman and his executives to take the party to next level.

“I have confidence in the new leadership of the party, because of its rich composition of men with traceable political experience and maturity to sustain the current unity of the party while focusing on the need for more expansion and better political party administration and management. With each leadership comes new and better leadership culture, style and innovation. Their rich experience will be useful in making this happen for APC. The party is comfortable in their hands, we are good to go.
Congratulations to the Chairman and his team.”

Rep. Kalu commended all aspirants who accepted the consensus resolution by withdrawing their aspirations and believing in party supremacy while urging party members at all levels to support the new leadership as they continue their journey to victory.

PHOTOS from the Convention 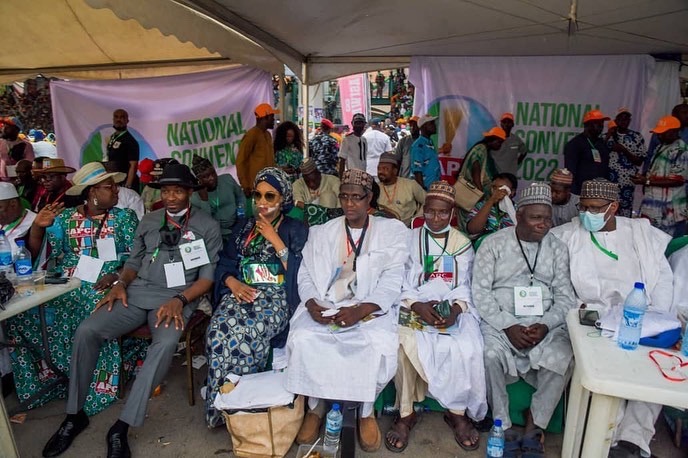 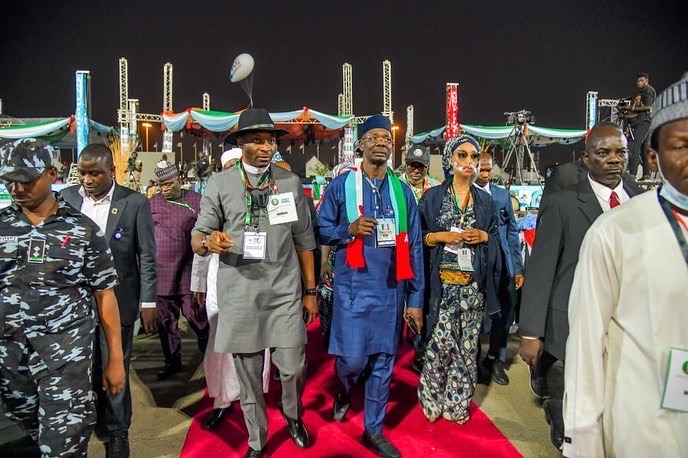 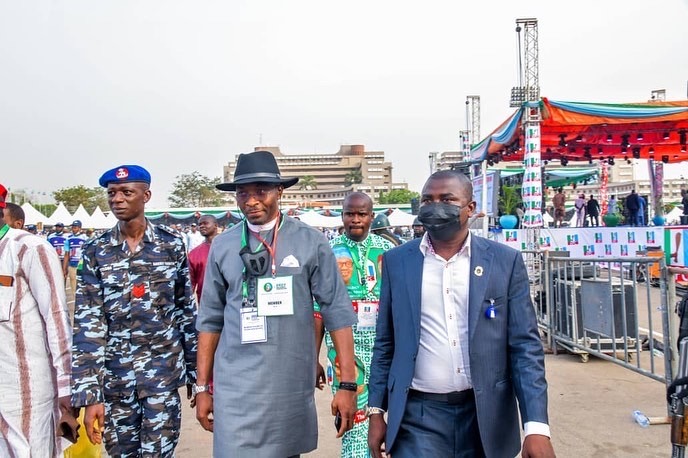 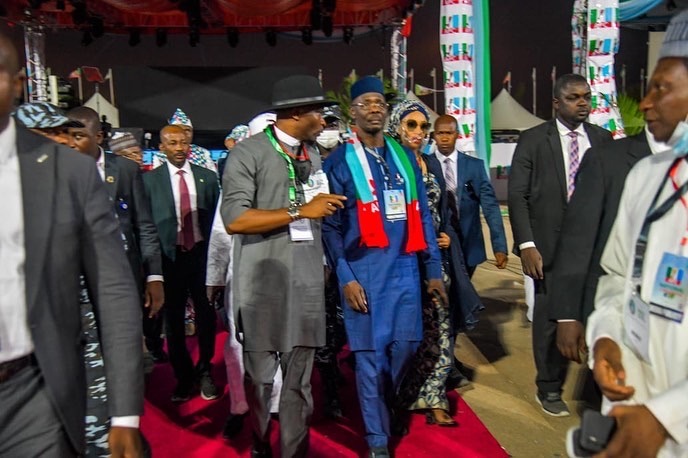 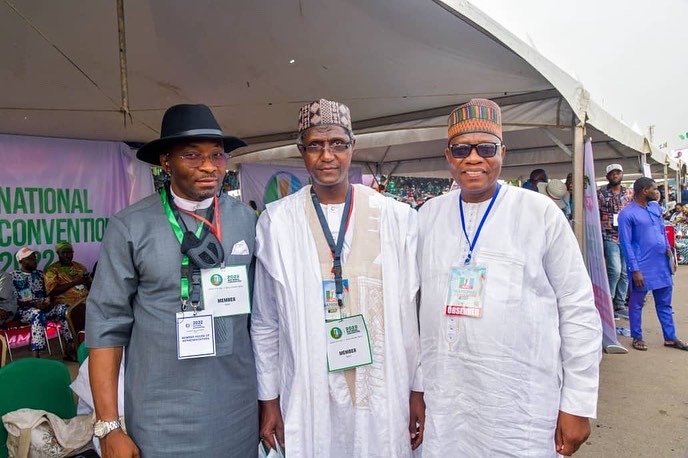 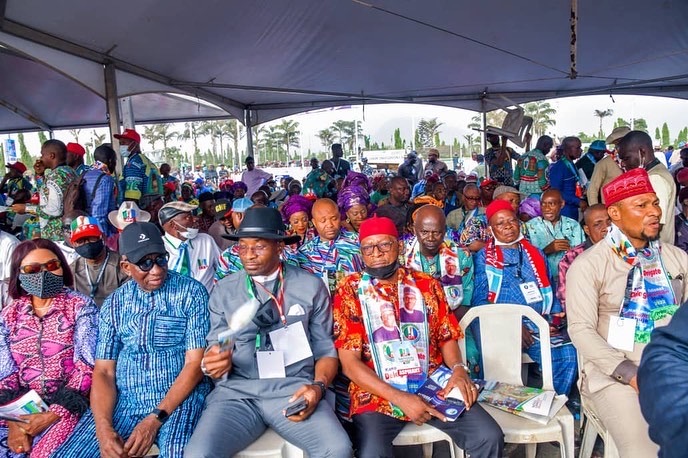 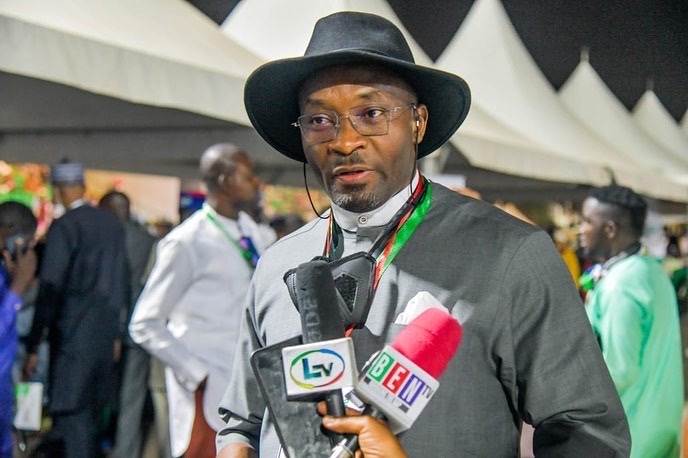 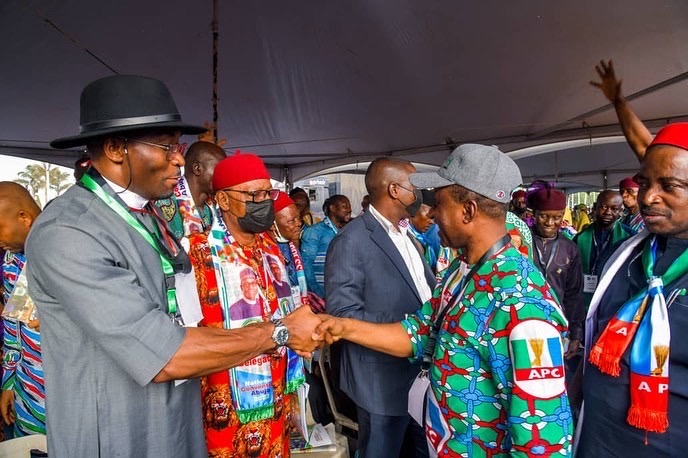 Rep. Benjamin Kalu Celebrates Mothers in Bende and across the world on Mothering Sunday